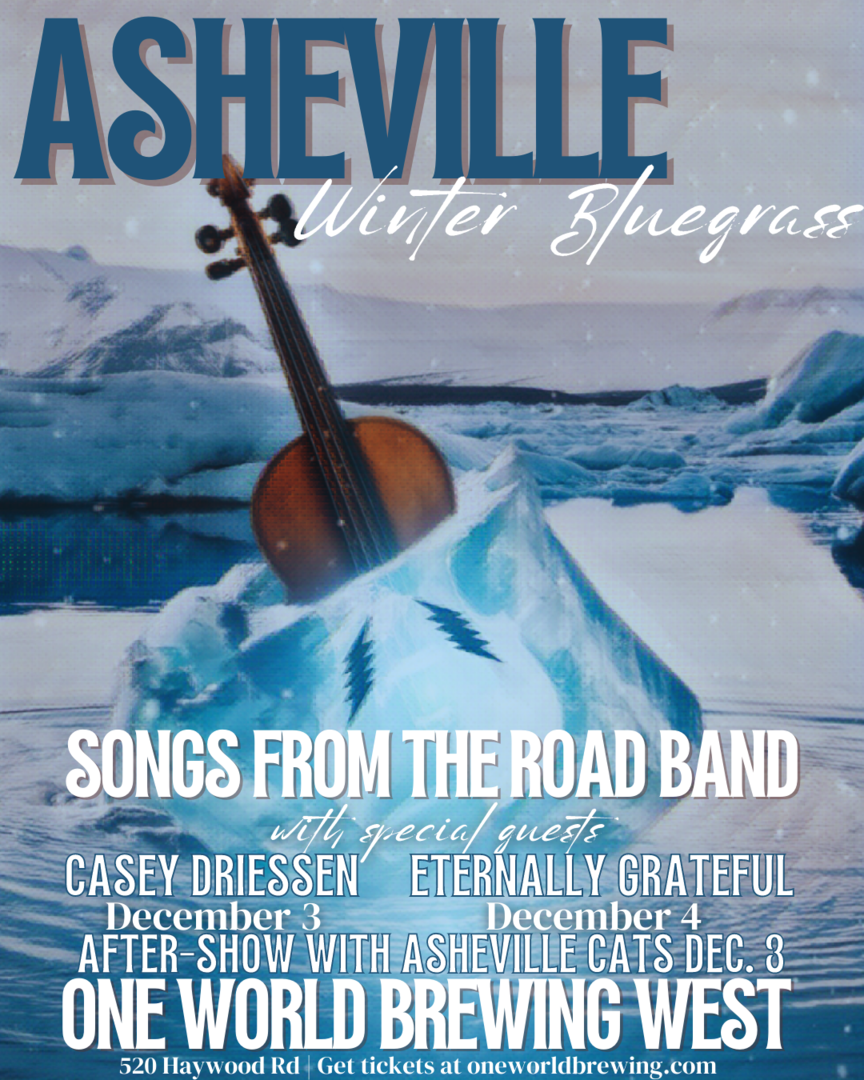 Songs From The Road Band is an Asheville, North Carolina based bluegrass supergroup featuring Mark Schimick (mandolin), Charles Humphrey III (bass), Sam Wharton (guitar), James Schlender (fiddle), and Gabe Epstein (banjo). The band takes flight with virtuosic picking, singing, and grammy award winning songwriting. Several of their most recent singles have gone to the top of the Bluegrass Today Grassicana chart. They have 6 studio albums available at all musical outlets. ?Saturday Special Guest: Casey Driessen Driessen has never taken the standard path in his music career. Described by Zac Brown as “a mad scientist with a five-string fiddle,” the GRAMMY-nominated fiddle player loves to experiment, collaborate, teach, travel, and push the boundaries of not only his instrument, but of what it means to be an independent working musician in the modern music industry. Currently, that means pouring himself into Otherlands: A Global Music Exploration. Produced, performed, recorded and filmed by Driessen, Otherlands is a travelogue of on-location recordings, short films, and essays documenting musical collaborations through Spain, Ireland, Scotland, India, Japan, and Finland. Driessen undertook this nearly year-long journey with his family, and the results are a 26-episode video series, a 13-song recording of collaborations titled Otherlands:ONE, stories from each encounter, and hundreds of photos. S?unday Special Guest-Eternally Grateful C?harlotte based acoustic Jam duo with guitar and upright bass focused on the music of Jerry Garcia and so much more! After Show by Asheville Cats Bluegrass Group SAT: $20 Pre-Sale/$25 DOS SUN: ?$15 Pre-Sale/$20 DOS
Official Festival Website: https://go.evvnt.com/1415254-0 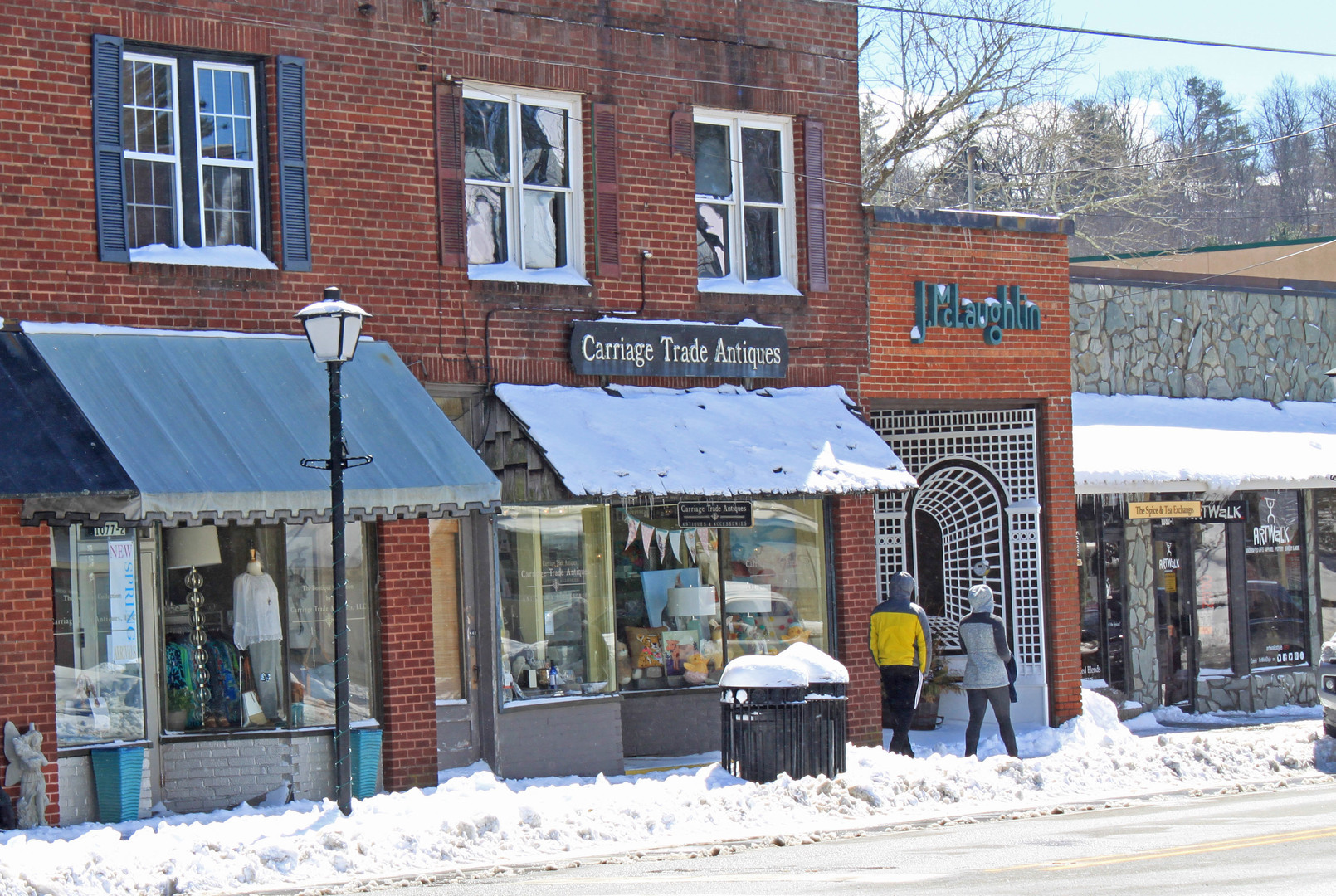 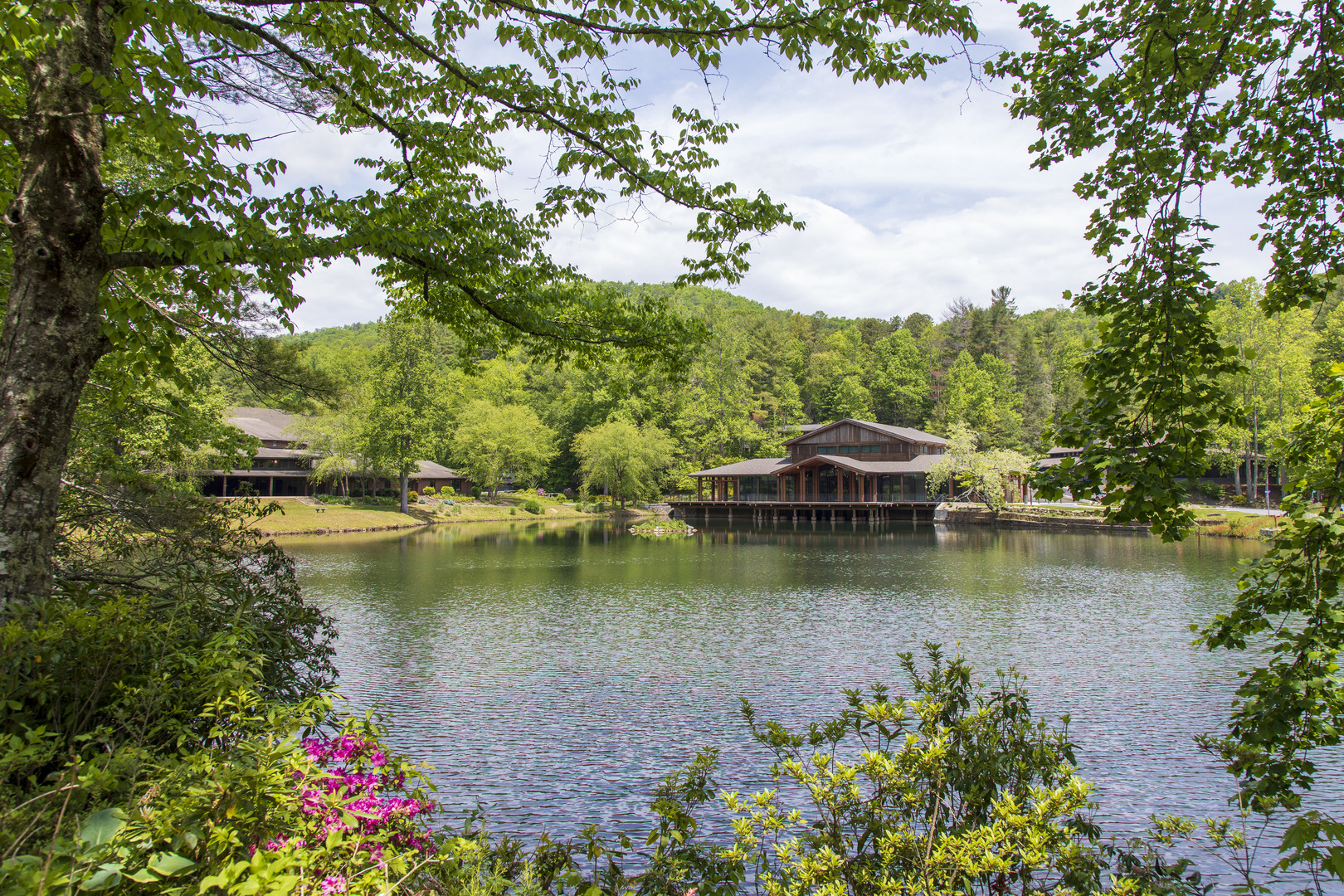 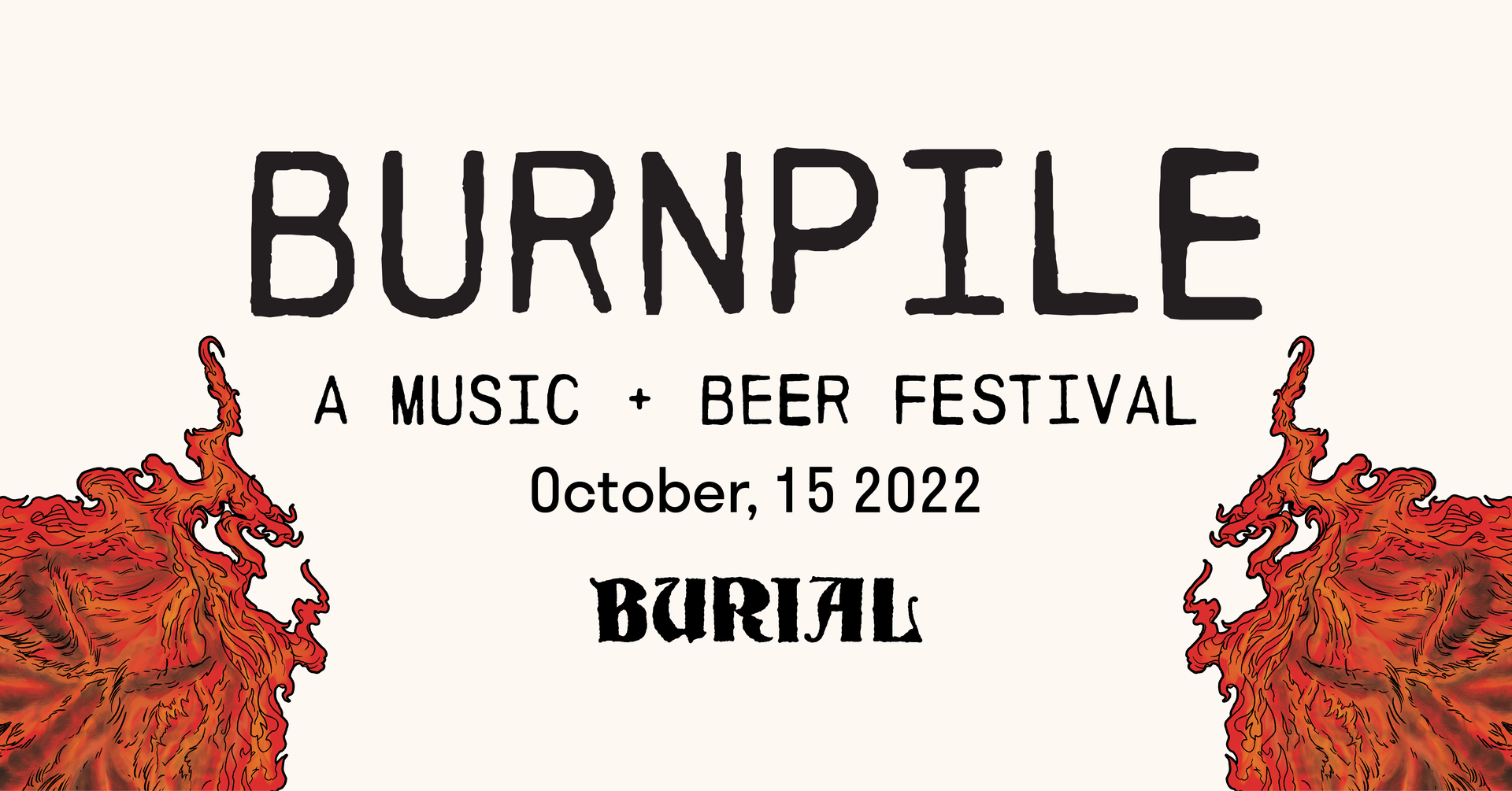 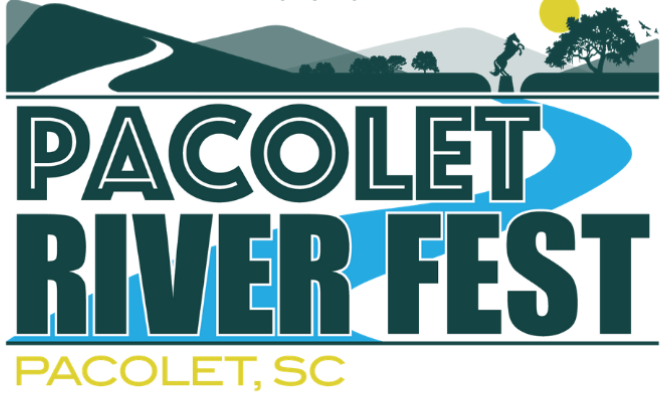 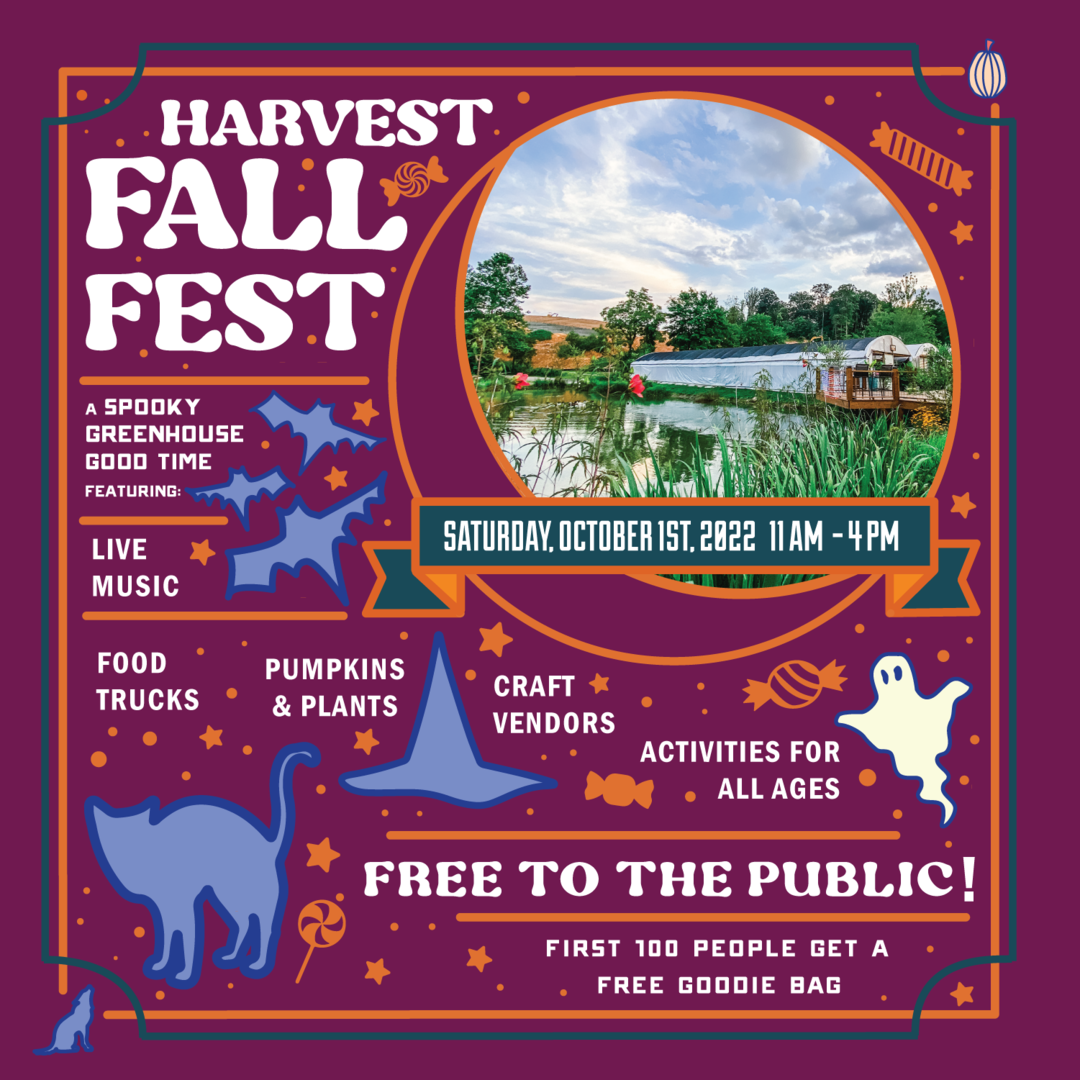 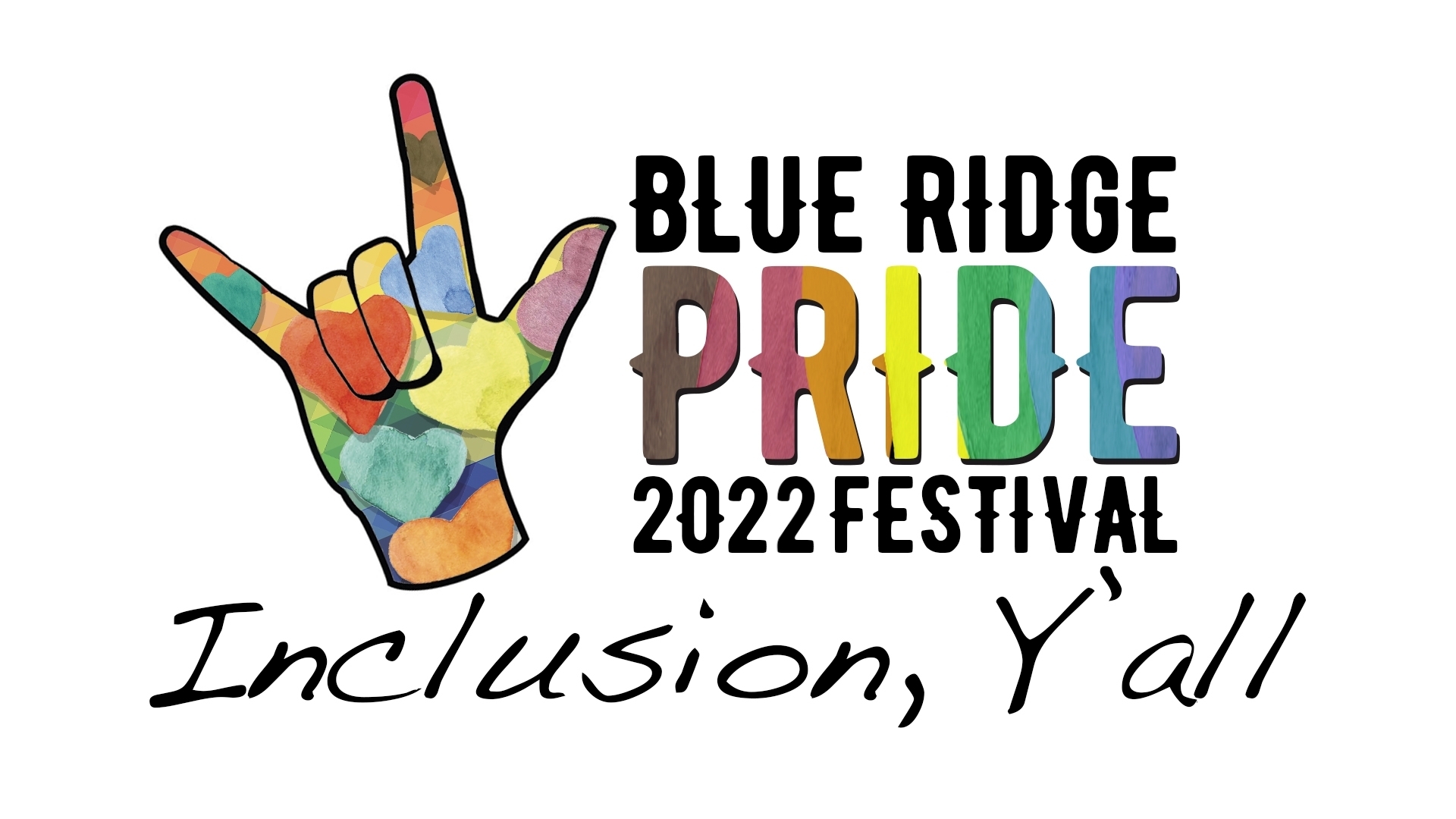