The Annual Saint Catherine’s Greek Festival in West Palm Beach is back for 2022!

Enjoy authentic Greek Food in the Greek Kitchen such as Moussaka, Dolmades, Greek Salad, and Gyro and Souvlaki in the Greek Grill; live entertainment all weekend long including live Greek band, dancing, free dance lessons, and performances by professional Greek Folk Dance Groups; Greek sweets such as Baklava, Loukoumades, Greek Coffee at the Greek Bakery; and boutiques and arts and crafts including imported Greek Jewelry, paintings,  icons, and much more fun for the whole family!

We hope to see you there…Opa! 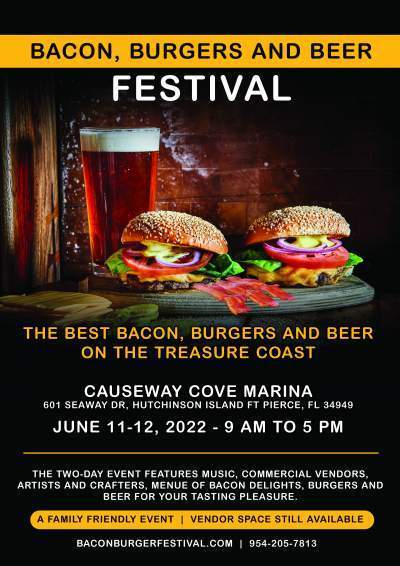 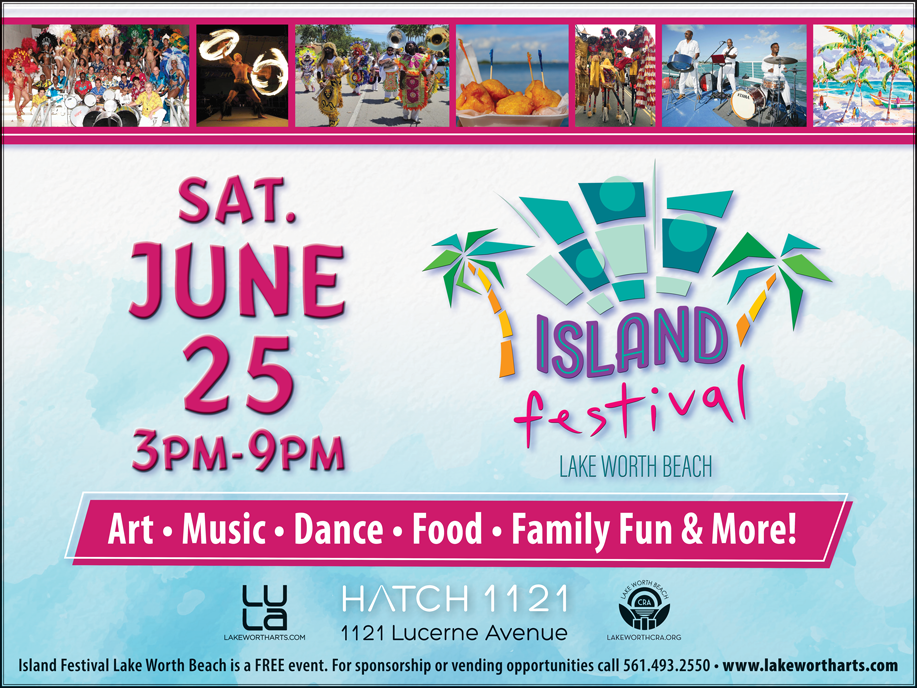 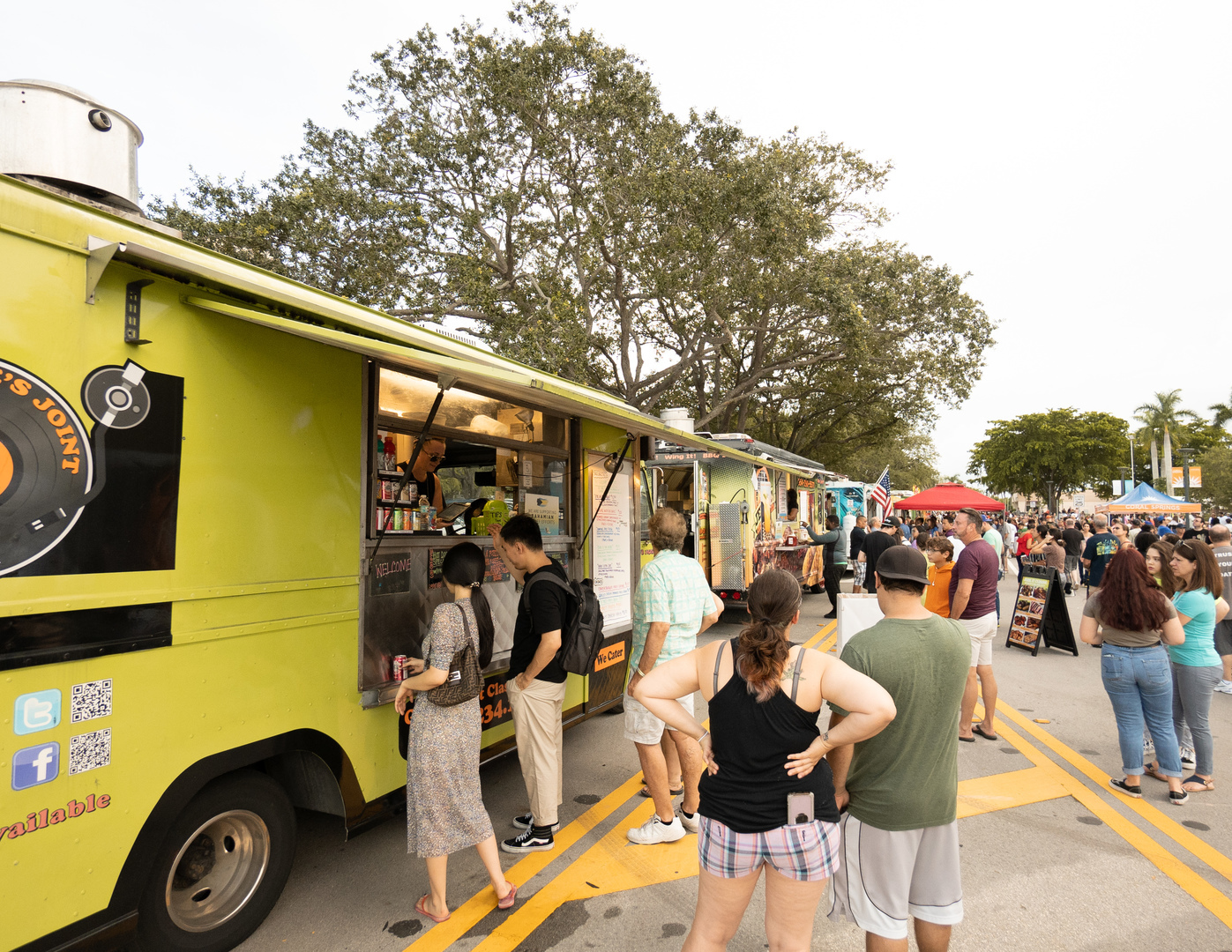