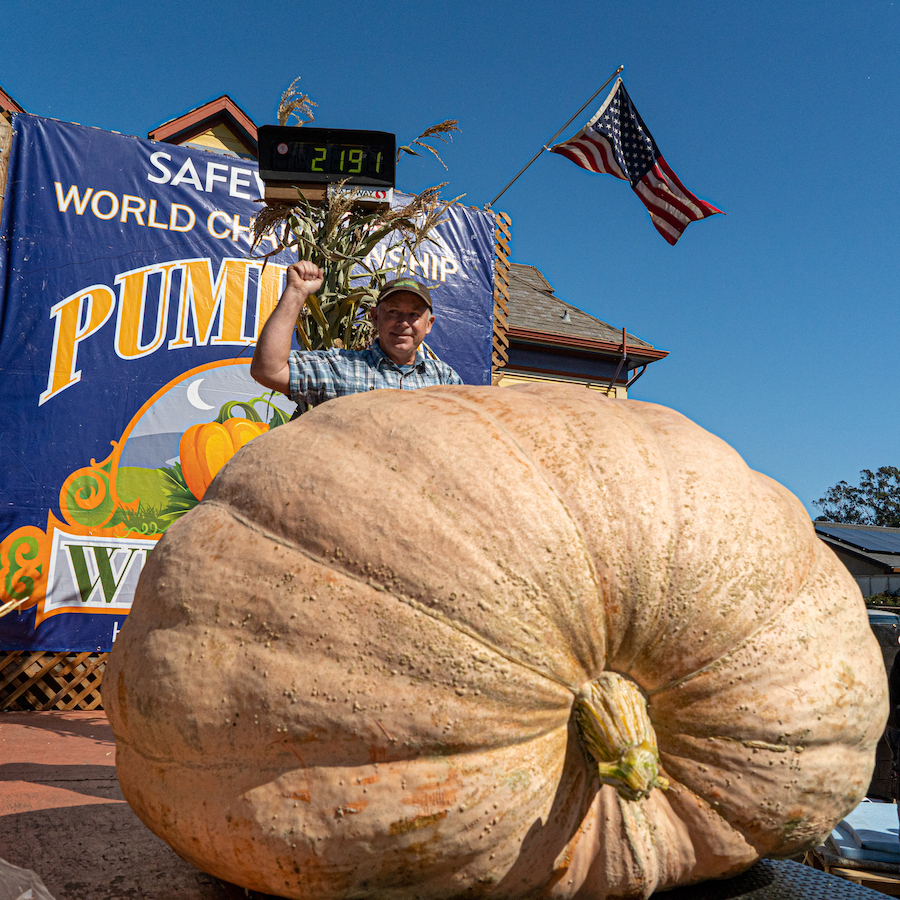 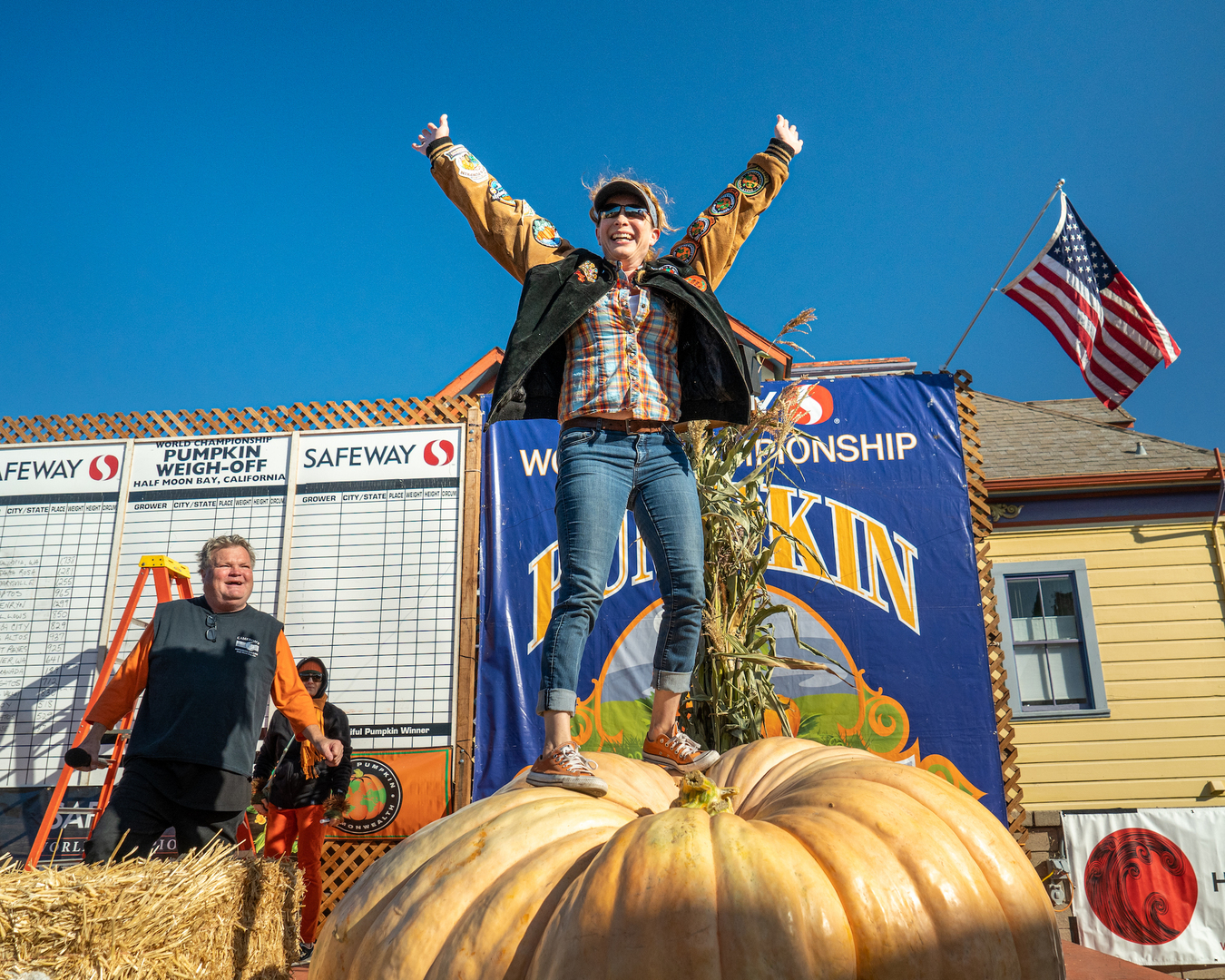 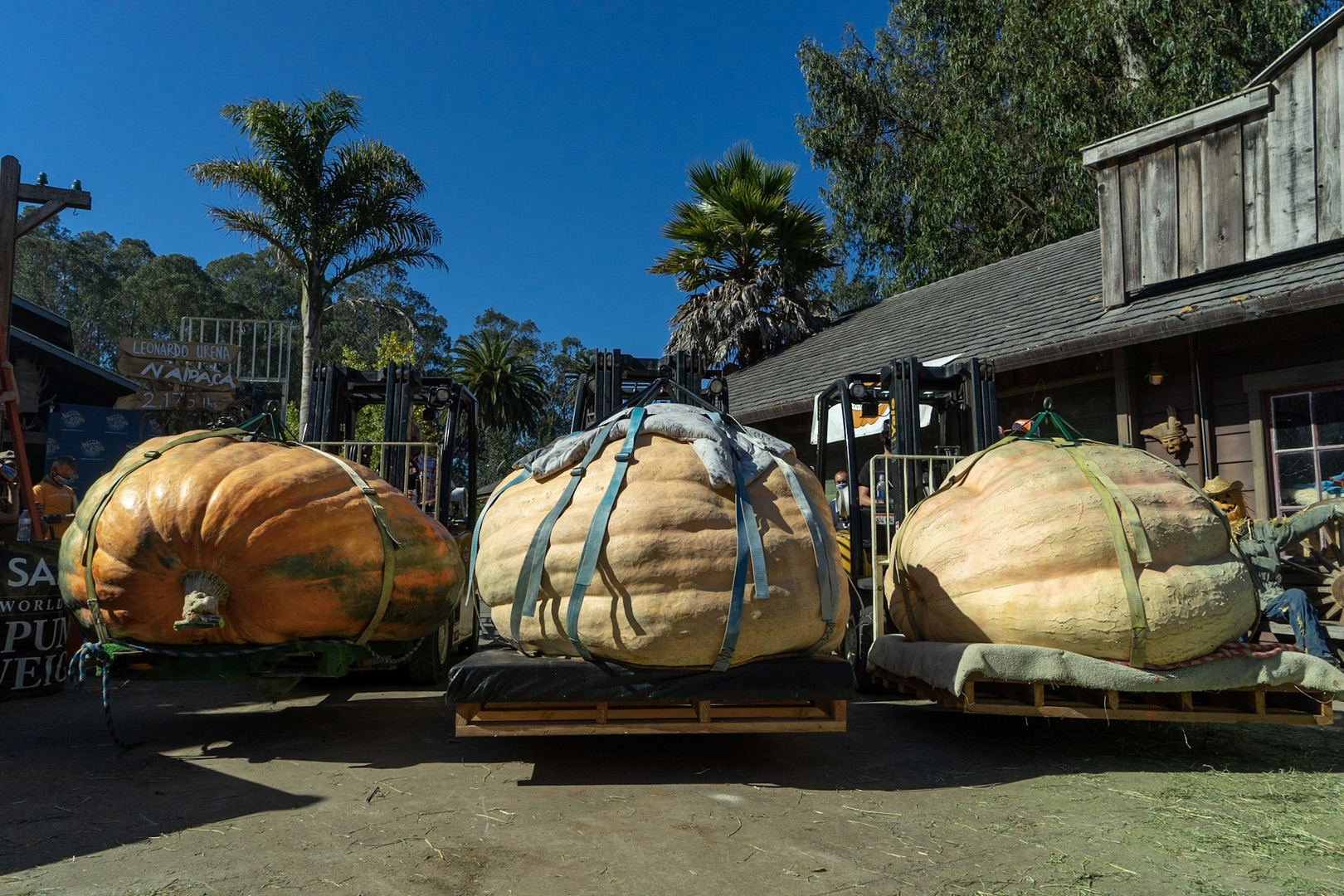 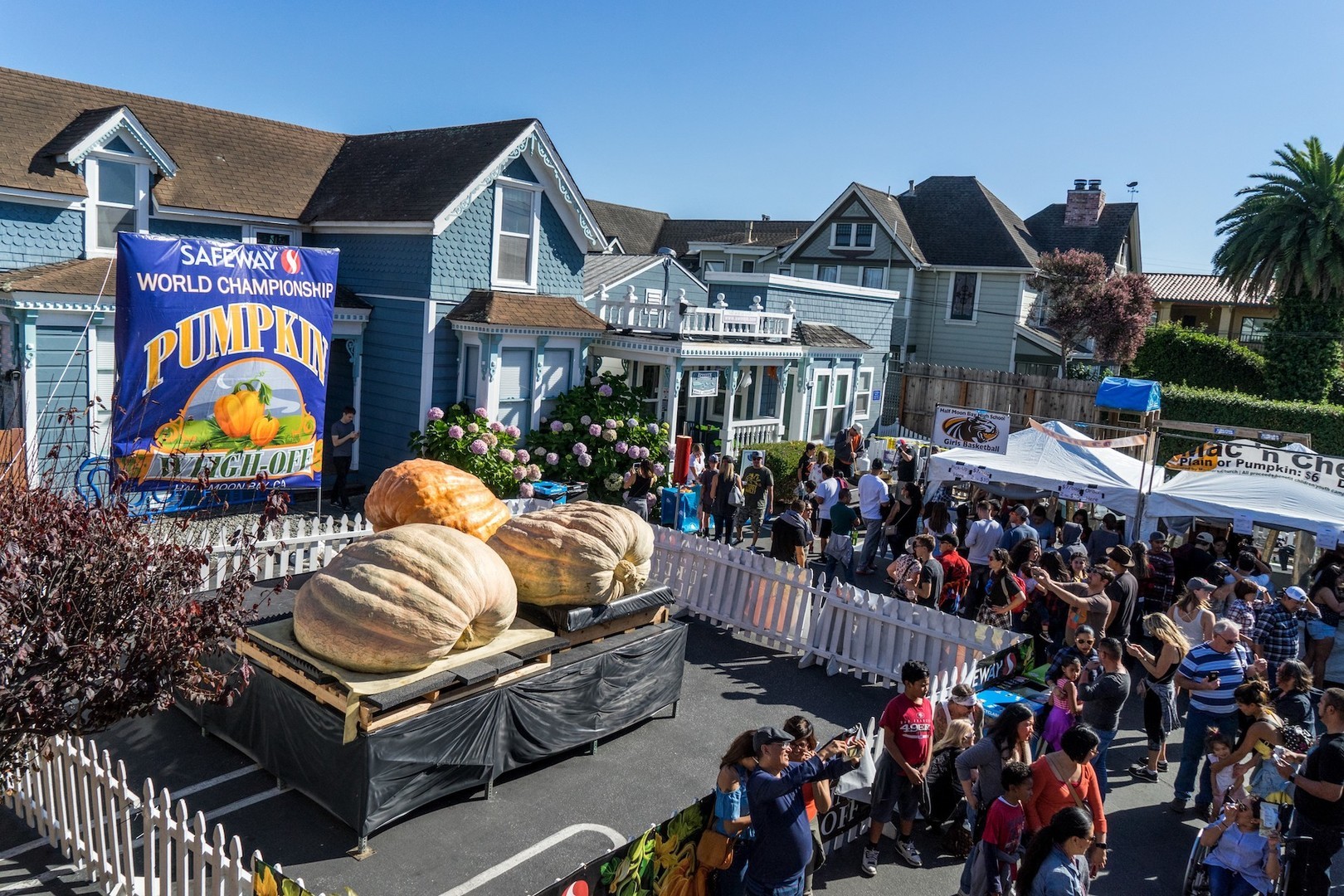 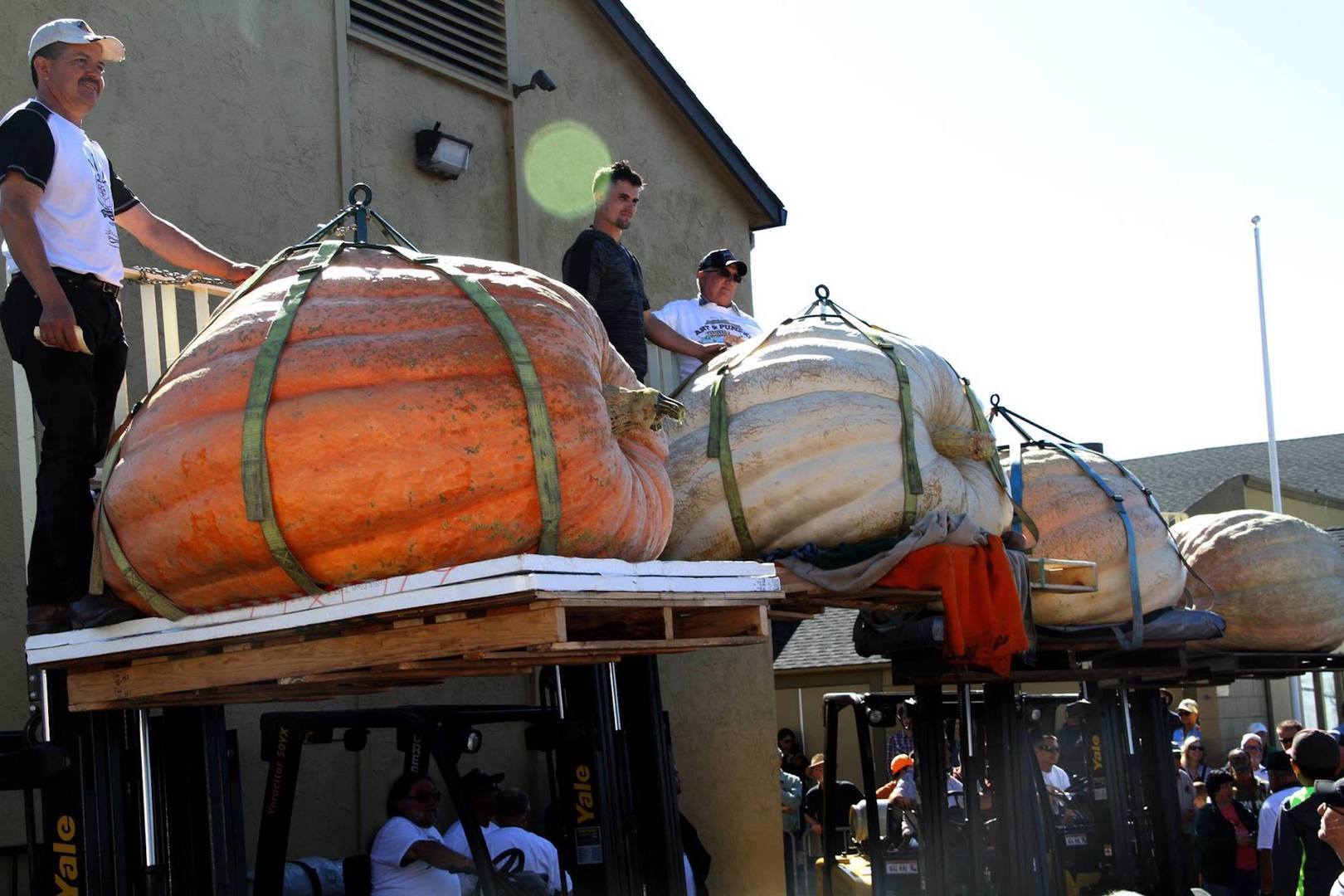 No weigh? Weigh!! Bring it on burly, beefy, bodacious behemoths! The excitement is building in Pumpkintown as the World’s Greatest Gourd Growers and their titanic, mind-blowing, Volkswagen-sized orange orbs hope to squash the world record on Monday, October 10 at the 49th Safeway World Championship Pumpkin Weigh-Off –– the “Super Bowl of Weigh-Offs” –– in the World Pumpkin Capital of Half Moon Bay, California and this year organizers, in association with title sponsor Safeway, will celebrate the world’s greatest gourd growers with the world’s biggest prize money pool. Using a pay-by-the-pound system, the ginormous top prize of $9/pound will be awarded to the 2022 weigh-off champion. Also at stake are thousands of dollars in super hefty prize money doled out to the top 20 plus the big carrot: a $30,000 total mega-prize for a new world record pumpkin entered at Half Moon Bay (the current world record is 2,703-pounds set at a 2021 weigh-off in Italy). Defending Half Moon Bay champion Jeff Uhlmeyer took home the top prize with his Godzilla-like 2,191-pound mega-gourd that obliterated a formidable field of heavyweight contenders in winning the 2021 Safeway World Championship Pumpkin Weigh-Off. A host of accomplished veteran growers are expected to contend for the coveted title. The champion will be feted and play a starring role in the world-famous Half Moon Bay Art & Pumpkin Festival, Oct. 15-16 (including a free weekend at the posh, pumpkin-centric Ritz-Carlton on the stunningly beautiful Half Moon Bay coast). Beauty will share center stage with beefy brawn with a $1000 prize awarded for the “Joe Cotchett Family Most Beautiful Pumpkin” as judged by the audience based on color, shape and size. The grand champion gourd (along with the top four overall) will be on display plus there's a special weigh-off champion pumpkin photo booth at the Half Moon Bay Art & Pumpkin Festival, October 15-16, from 9 a.m. to 5 p.m. on Main Street. Using forklifts and special harnesses, the gargantuan gourds will be carefully placed on a 5-ton capacity, industrial-strength digital scale under the watchful eye of officials from the San Mateo County Agricultural Commissioner's Office of Weights, Sealers, and Measures. Half Moon Bay’s Weigh-Off will serve as an officially sanctioned Great Pumpkin Commonwealth (GPC) site. Spectators are welcome. Admission is free.
Official Festival Website: https://go.evvnt.com/1349989-0 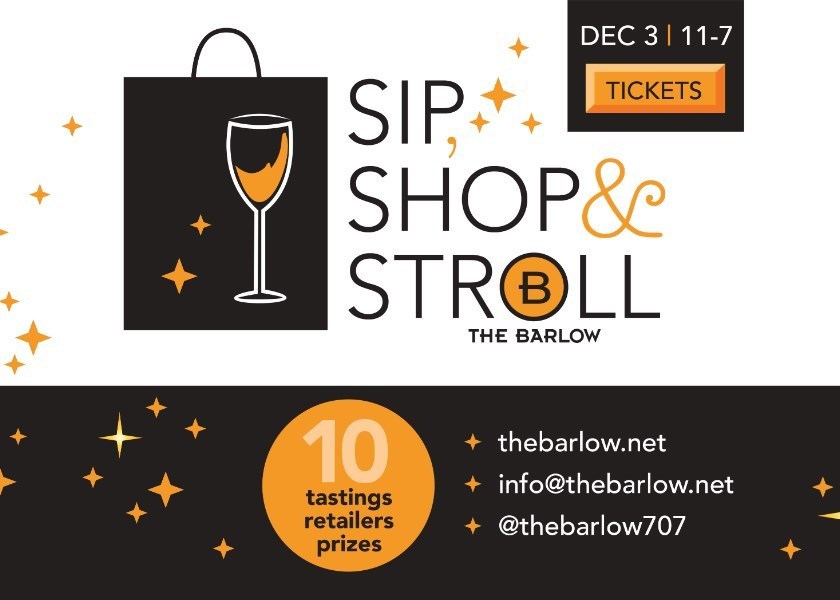 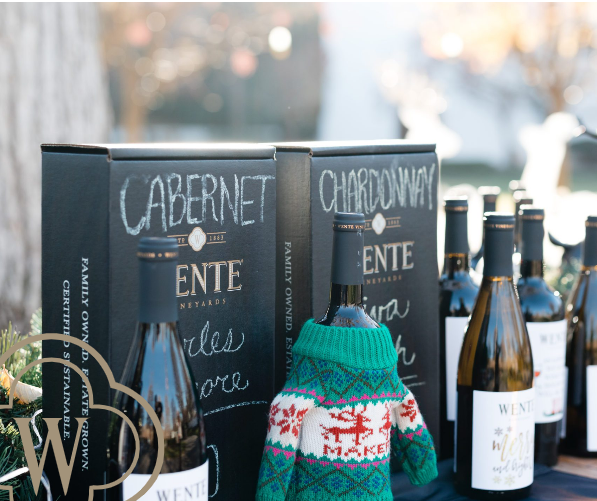 Family Day: Holiday in the Vineyards at Wente Vine... 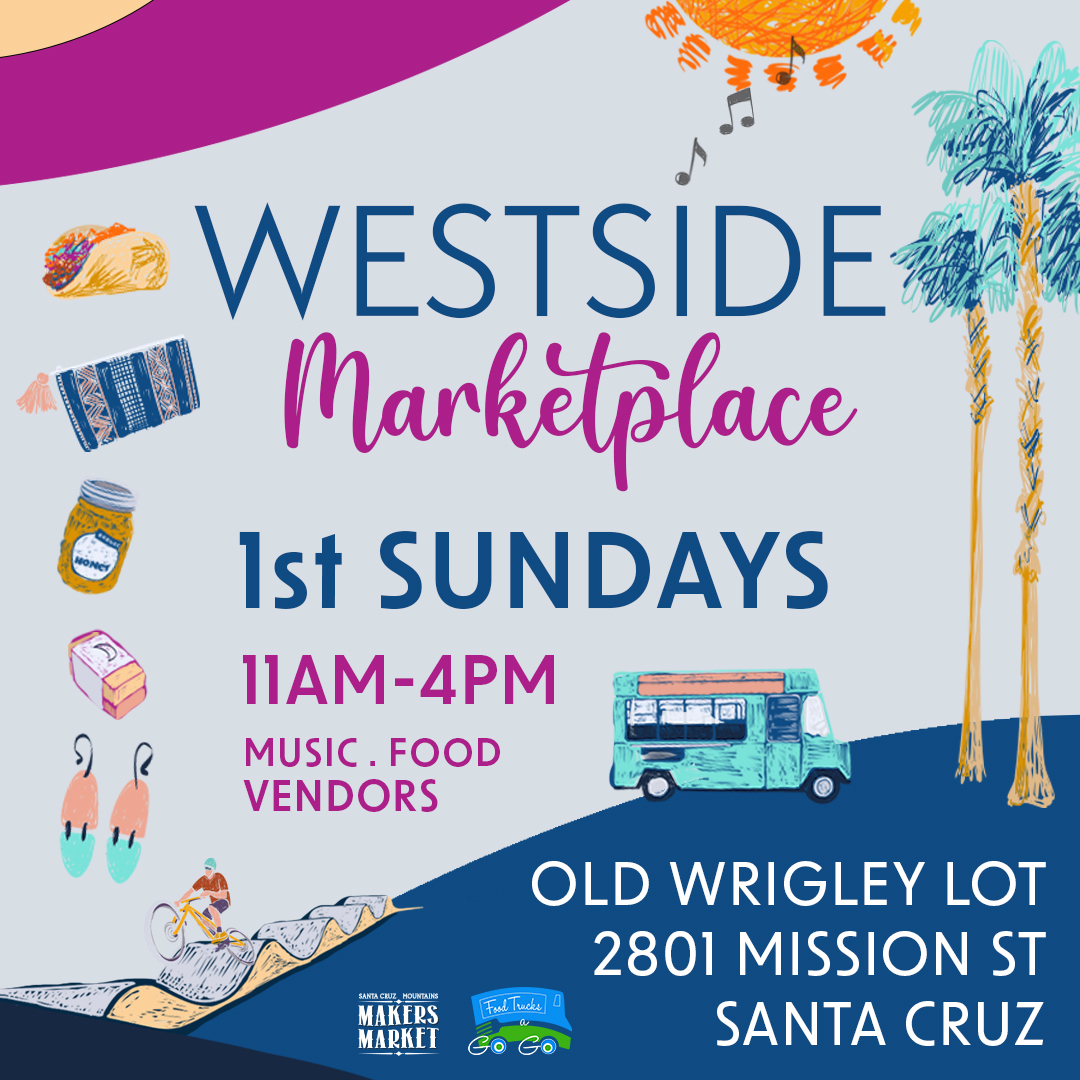 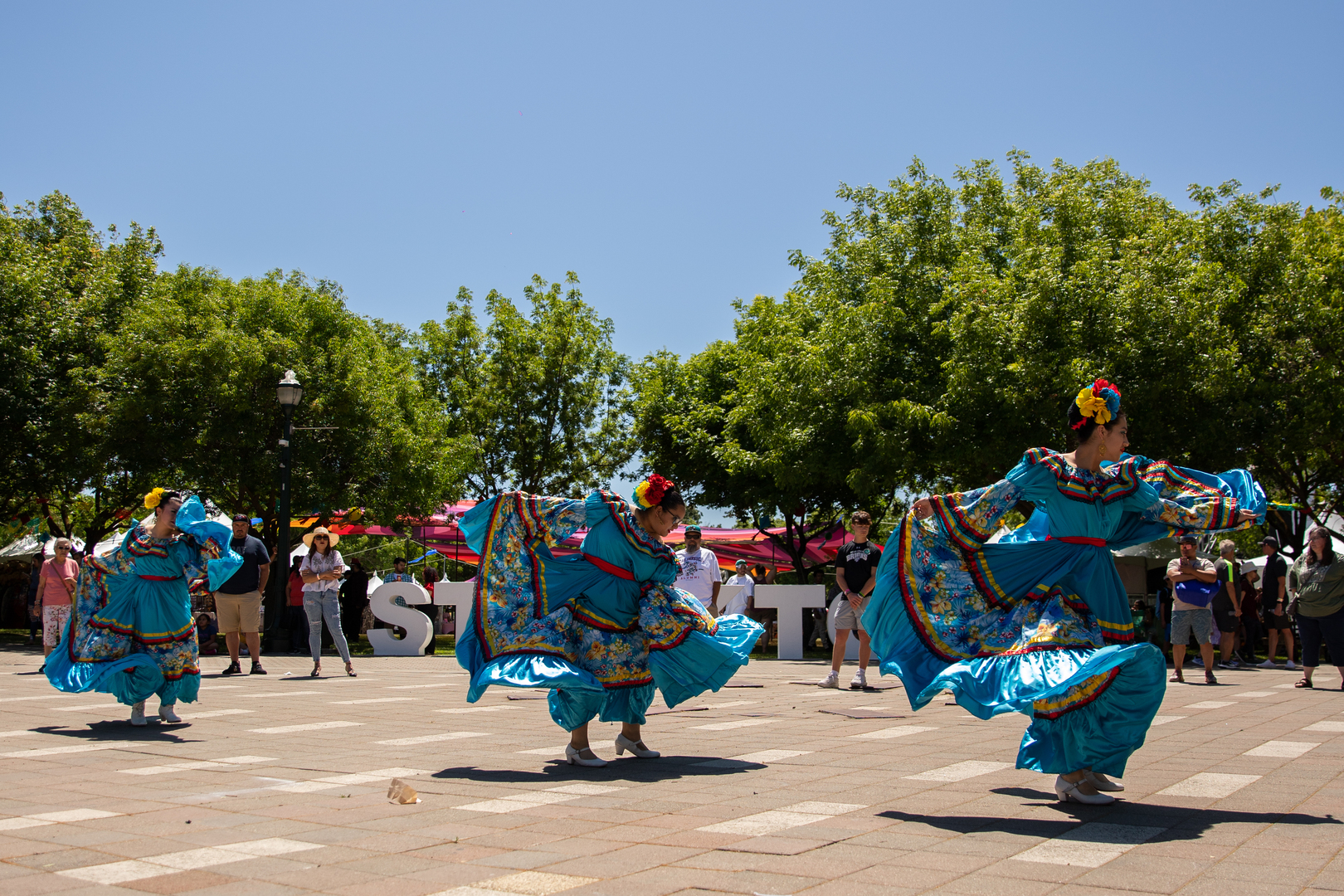