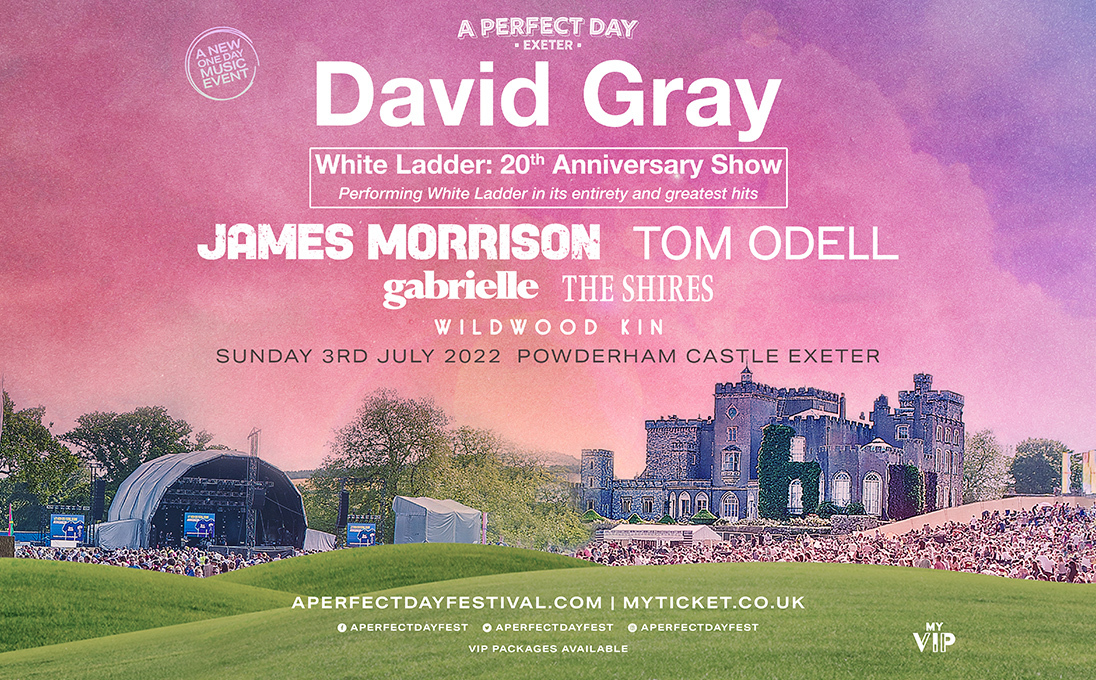 After almost 2 years of staying in, Summertime 2022 looks set to be the season we can return to our friends, to festivals and dancing in the beautiful British Countryside. Established promoters Killimanjaro launch their first of a series of scenic location events, for all ages, that will sit comfortably in the festival season for a blissful day out in the glorious grounds of Powderham Castle in Exeter. Multi Platinum, Multi Brit & Grammy award winner David Gray, returns to the stage, celebrating 20 years since the release of his formative album ‘White Ladder’ one of the most heart warming word of mouth successes in musical history, which sold 7 million copies and opened up the airwaves for the thousands of modern troubadours who followed. David will be performing with his full original live band and equipment to recreate the album’s live sound, along with a selection of his greatest hits. James Morrison is one such successful troubador. James is the go to artist for lazy Sunday afternoons in the sunshine.. He’s had 4 top 10 albums , 2 of which held the number 1 spot and 5 top 10 singles, with ‘Broken Strings’ reaching Number 2. BRIT and Ivor Novello award winner Tom Odell became a household name when his first single ‘Another Love’ smashed into the UK Top 10 and his debut album ‘Long Way Down’ was a huge number 1 record around the world. He has subsequently gone on to have three more top 5 albums, including 2021’s ‘Monsters’, and is set to release his 5th studio album later this year. Gabrielle released her debut single ‘Dreams’ in 1993 topping the UK singles chart, she’s since had a string of hits including; ‘Give Me a Little More Time’, Walk On By, If You Ever (w/ East 17) ‘Out Of Reach’ (Which featured on the Bridget Jones movie soundtrack) and ‘Rise’ which became her 2nd number 1 single and gave her, her first number 1 album. The stunning line up is completed with British Country duo The Shires and local folk sisters Wildwood Kin for a truly Perfect Day!
Official Festival Website: https://go.evvnt.com/1171792-2 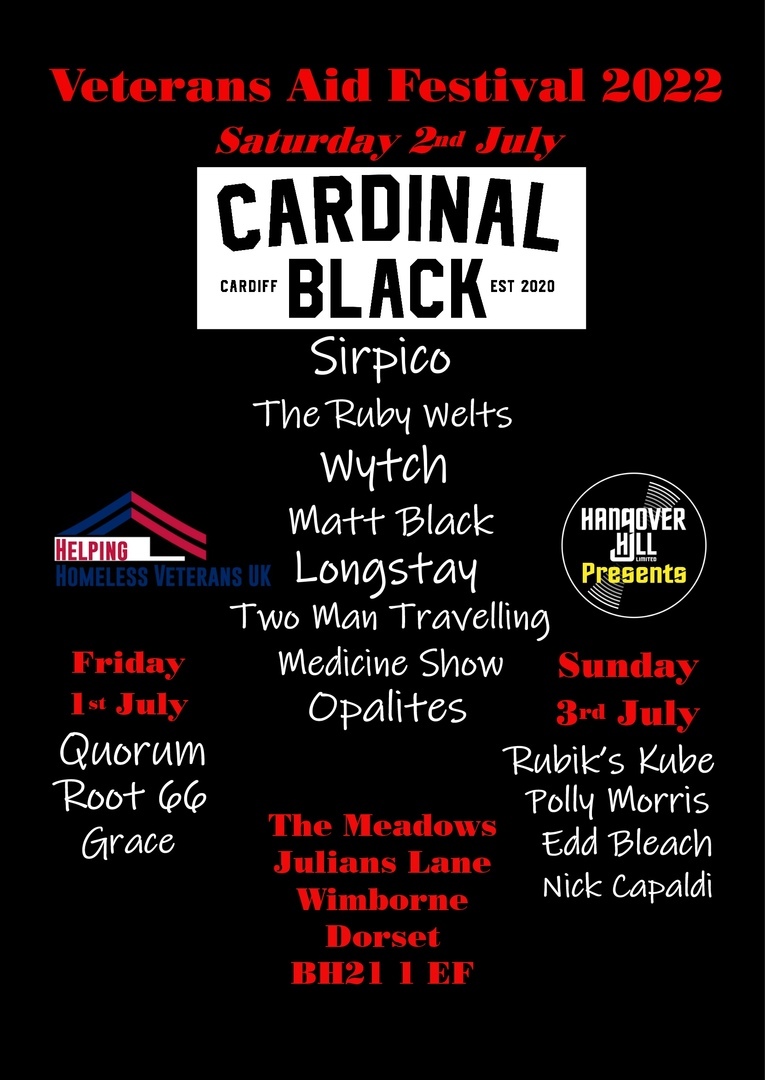 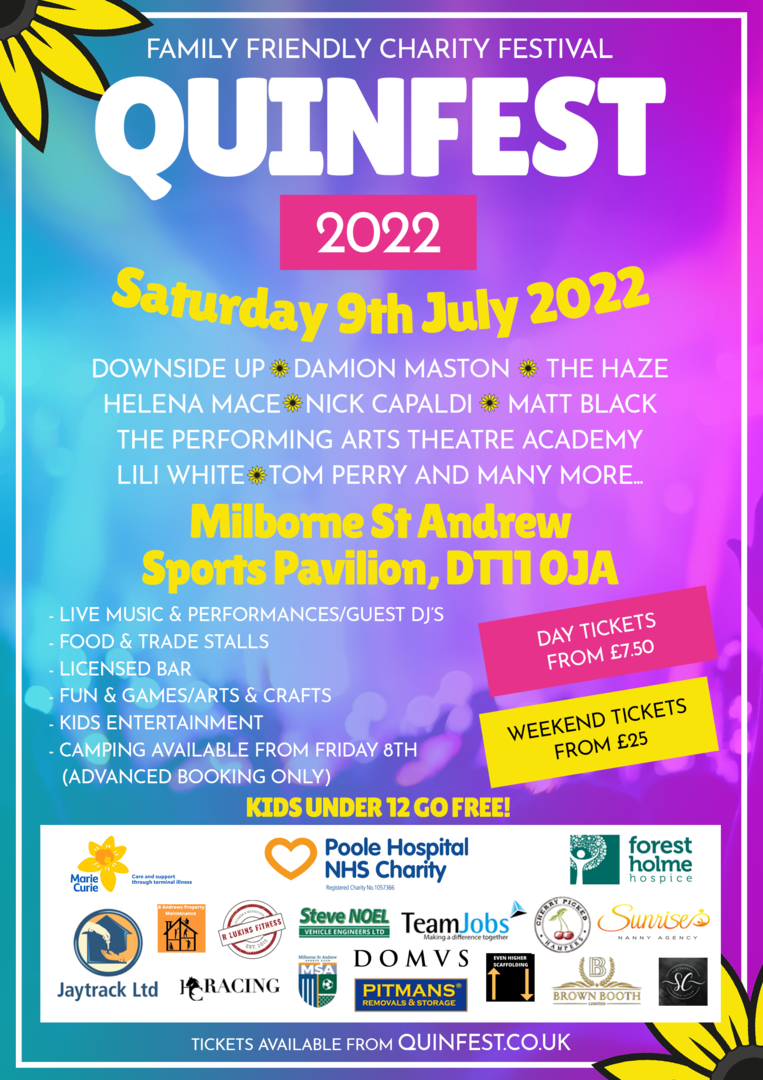 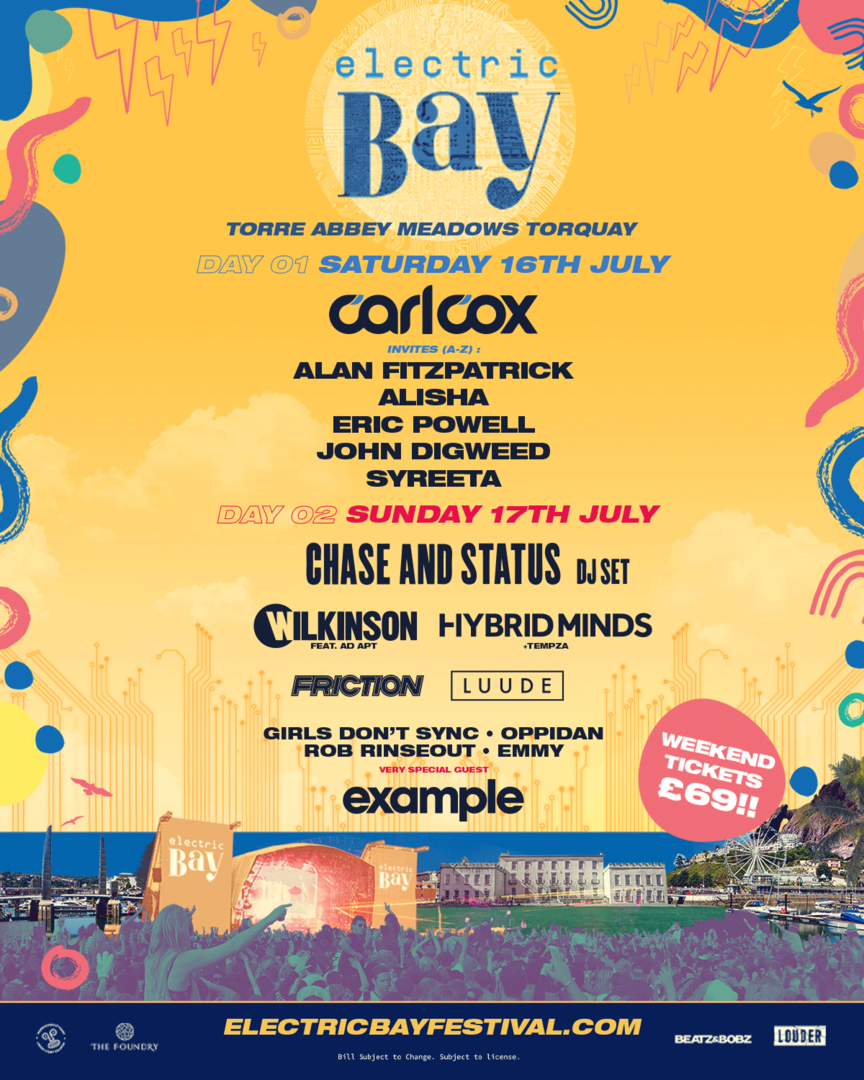 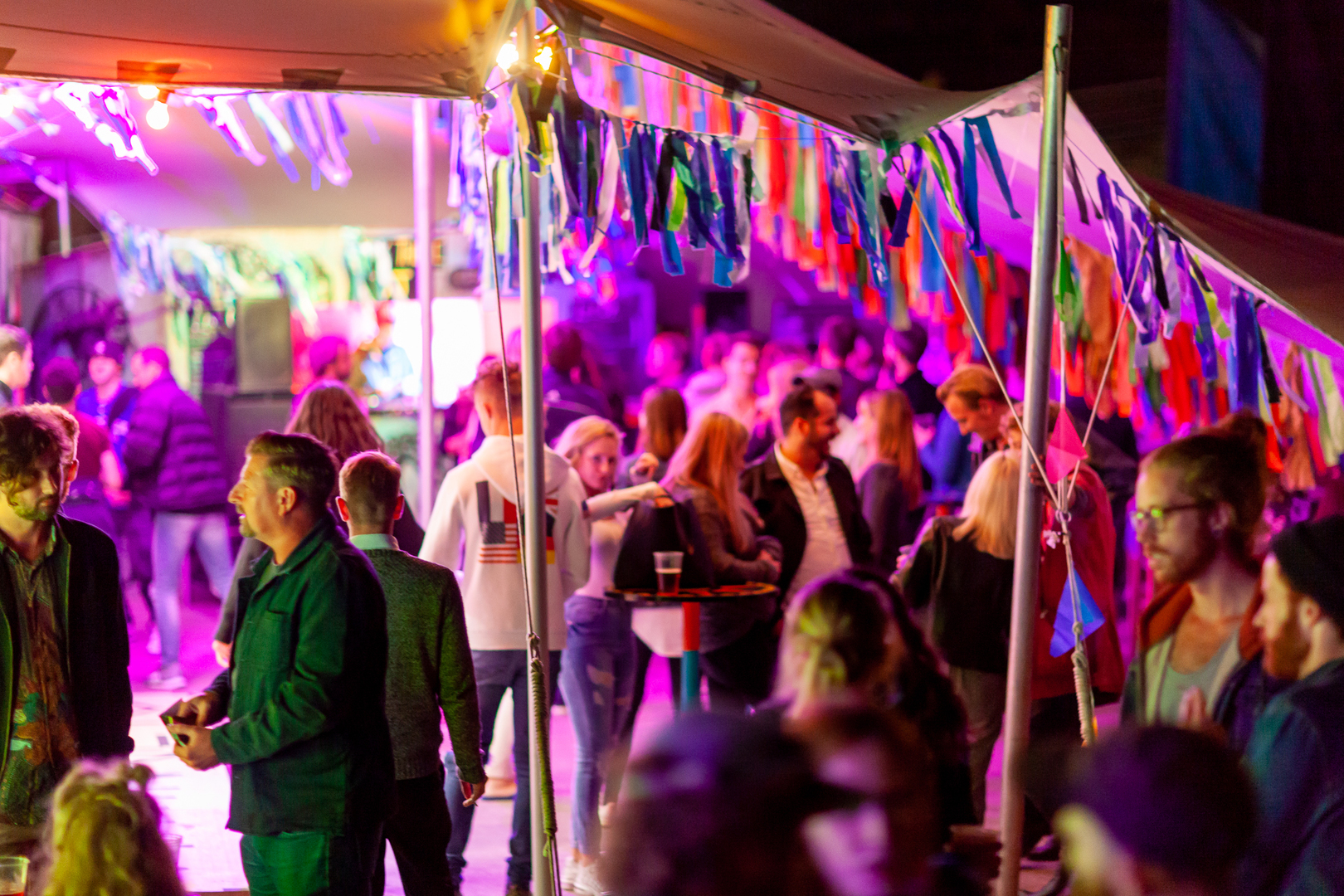 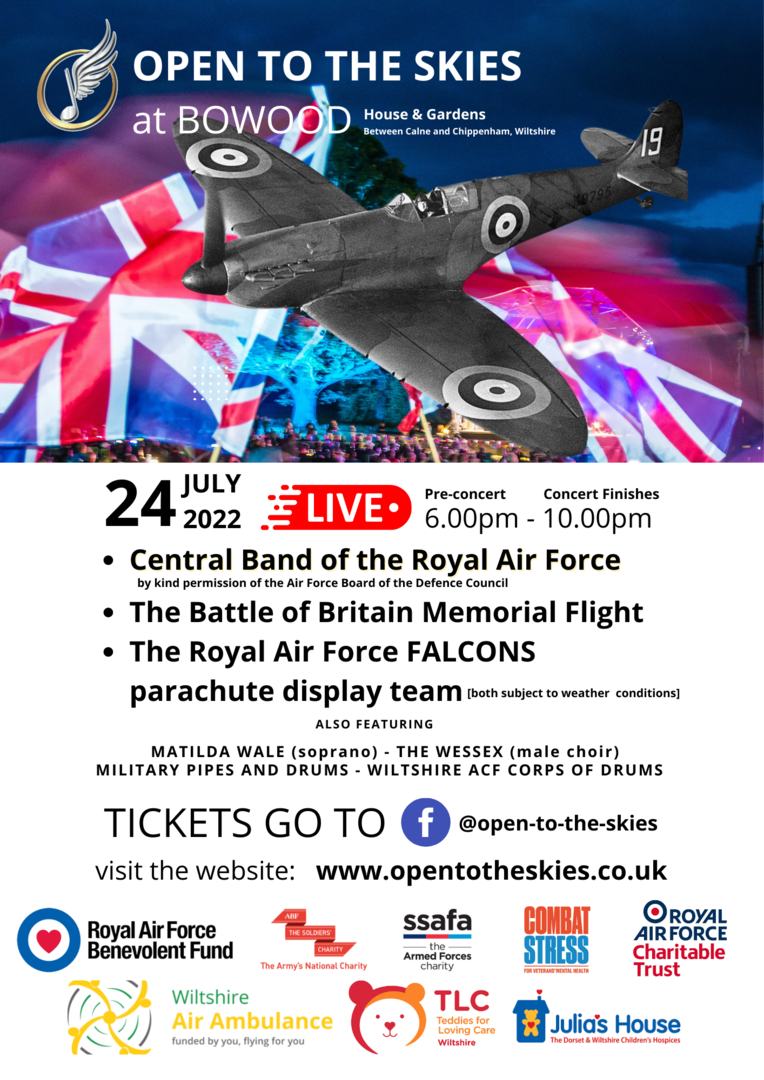 Open To The Skies... 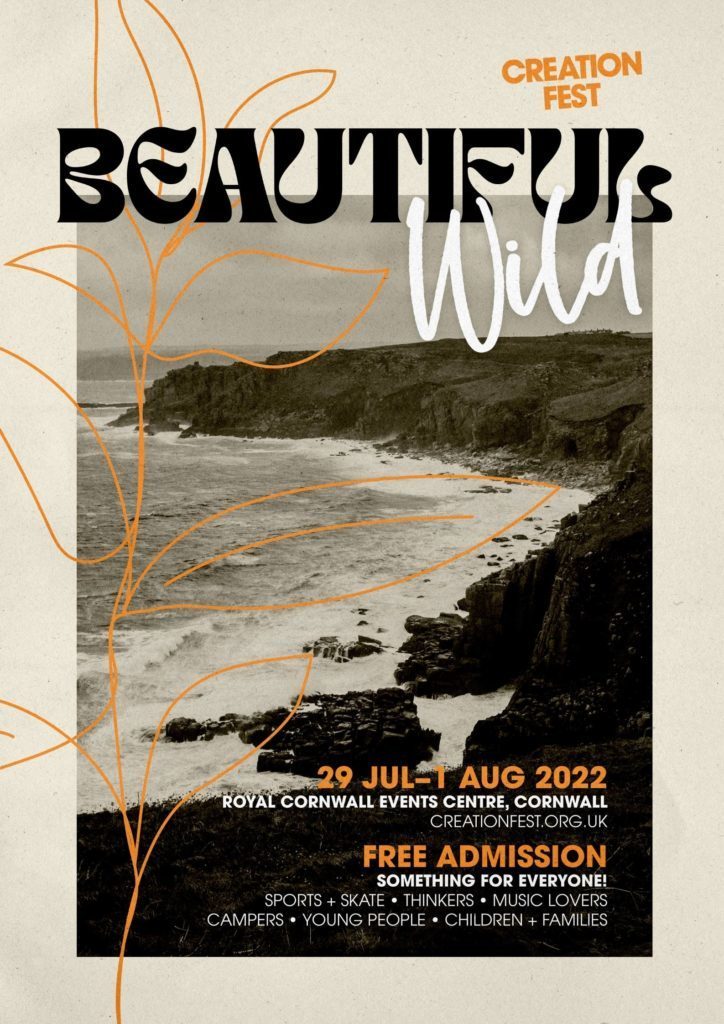 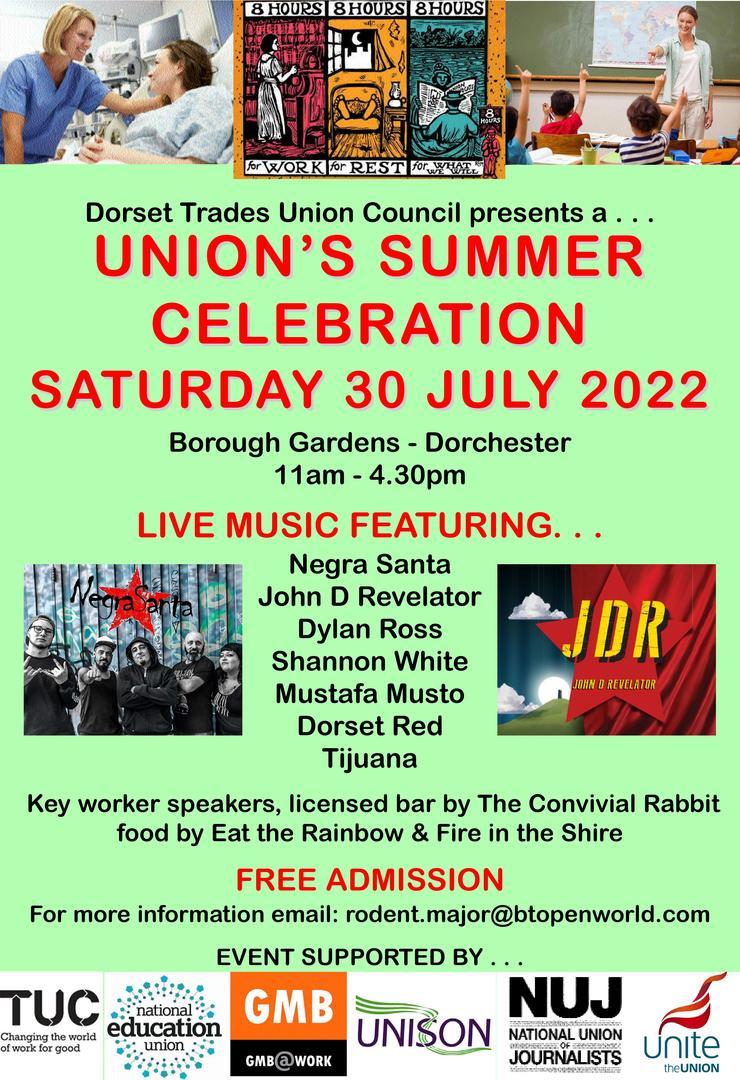