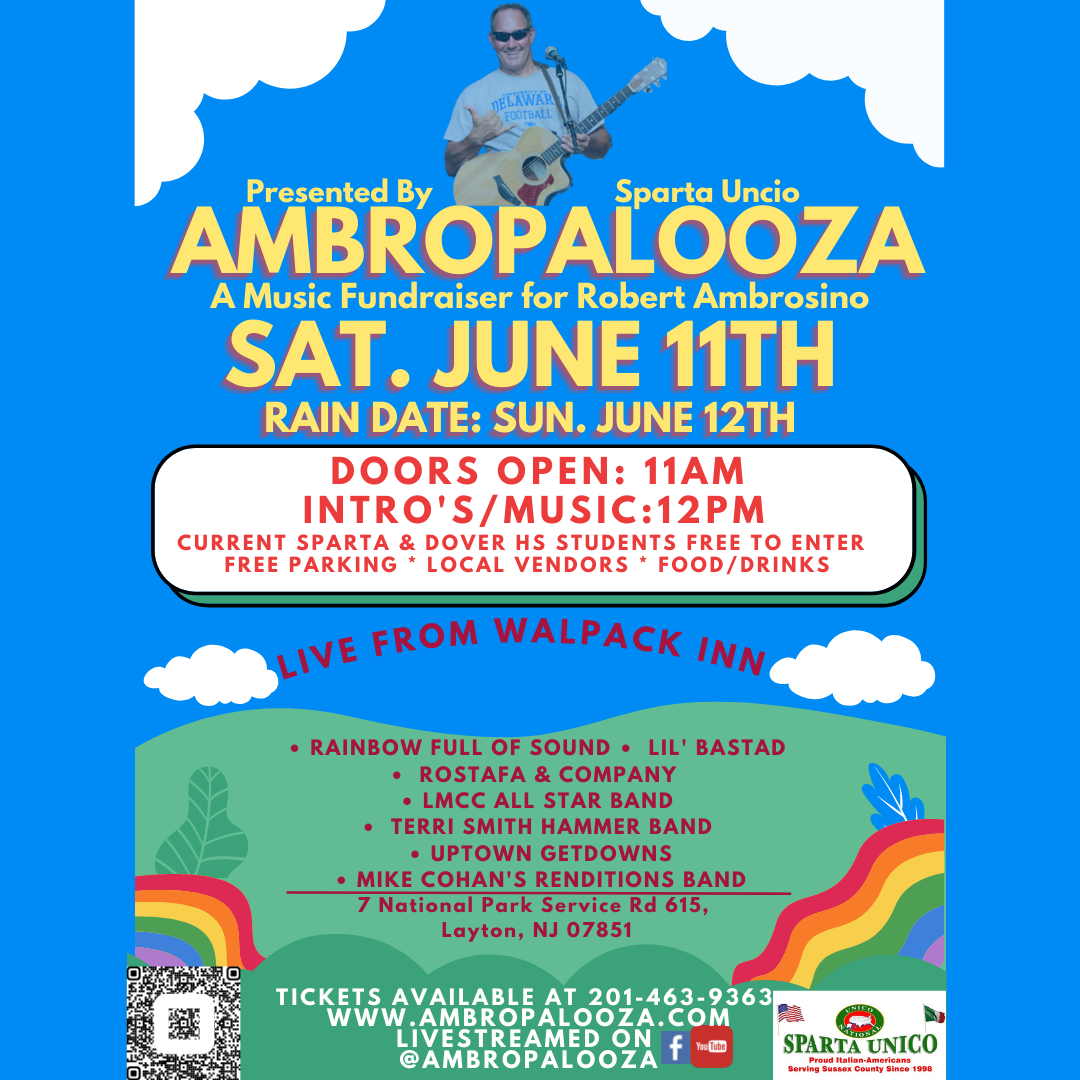 AmbroPalooza is a music celebration of Robert Ambrosino's life. Rob's gift of bringing people together and to make them feel important never went unnoticed. His love of music was infectious no matter if it was for a gig or hosting his successful open mic. The initial goal of AmbroPalooza is to raise funds for future scholarships for young adults wanting to pursue their passions specifically within the arts or athletic fields. All ticket sales and other donations will go directly into the scholarships created to help those in need. Feature bands will play throughout the course of the day for both a live attended and virtually attended audience across social media platforms. Some of the musicians who will play also have had the pleasure and the honor of playing with Rob. Local vendors and other organizations will help support AmbroPalooza to become a success. Any child who currently attends either Sparta or Dover High School's where Rob taught respectfully, will receive free entry. Robert Ambrosino was an exceptional High School business teacher, football and softball coach, as well as a successful musician within the North Jersey area. He was a graduate of the University of Delaware playing for the Fightin' Blue Hens football team as an offensive center. He would graduate with a degree in agricultural business. After returning home to Sparta, he would coach football and softball for the Sparta High School, as well as many youth programs like recreational and Diamonds softball, which his children were actively involved in. At Dover High School, he would also coach the football and softball teams. Beyond his influence in the classroom and on the field, Rob was known as a local celebrity. He devoted a lot of his time to the popular open mic night hosted at the Lake Mohawk Country Club, as well as many more events there. He also played gigs for many restaurants and parties in Sparta and neighboring towns surrounding. He would go on to marry his wife Kristina and raise his three children Erika, Lauren, and Robbie. He enjoyed using his love of teaching and instilling his own passions into his kids, as he became their mentor for the many sports and musical programs that his children also learned to enjoy. He touched every person's life in more ways than just the traditional role he was supposed to play. He truly had a way with words and knew exactly how to make others feel special. On Sunday, September 26th, 2021, Rob returned home to get ready for a gig with one of his bands for an afternoon set. He collapsed in his home, after which his wife Kristina called for emergency assistance. It was later confirmed after being transferred to 2 different hospitals that Rob had suffered a brain aneurysm. Before Rob passed away, Kristina made sure that Rob would give any and all working organs towards organ donation. It is reported that Rob's has already helped a number of people since his passing.
Official Festival Website: https://go.evvnt.com/1104064-0 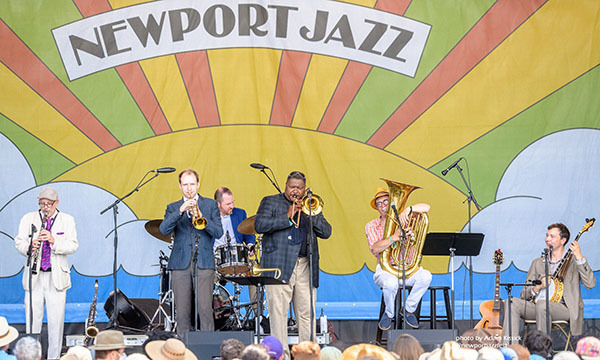 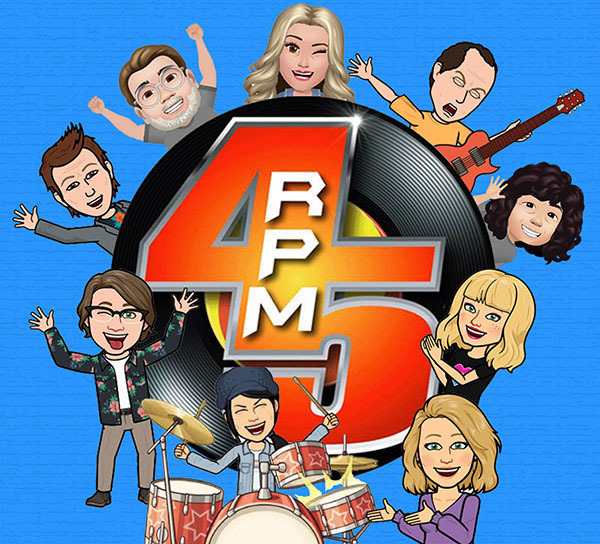 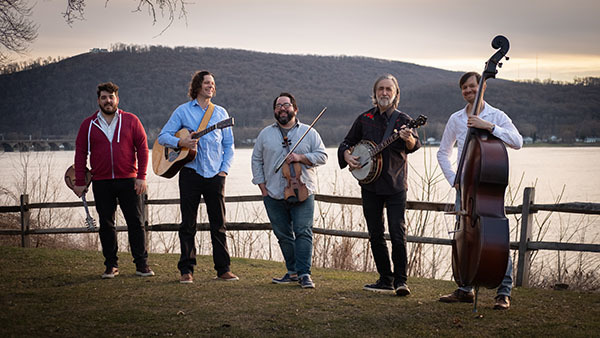 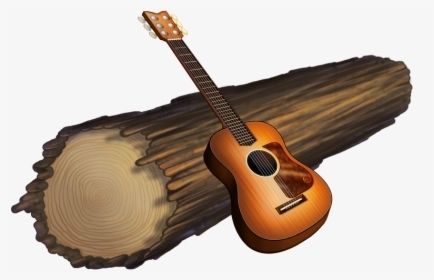