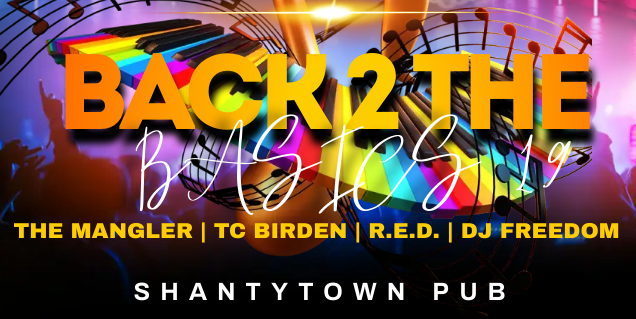 REDDIAMOND PROMOTIONS AND SHANTYTOWN PUB ARE BACK WITH THE 19TH INSTALLMENT OF THIS AWESOME HOUSE EVENT!!! READY TO GET YOU BACK INTO THE SWING OF THINGS, BRING YOU SOME OF THE CREAM OF THE CROP IN THE JACKSONVILLE HOUSE SCENE!! REDDIAMOND PROMOTIONS AND HOUSE OF ROSE RECORDINGS HAS PUT TOGETHER AN AWESOME LINE UP OF SOME OF THE DOPEST DJS FROM HERE TO BROOKLYN!!! THIS IS GOING TO BE ONE EPIC EVENT!! YOU WONT WANT TO MISS THIS EVENT!!!Do you miss that old feeling? That gut wrenching, undenying, heart pounding, sweat dripping body snatching soul touching feeling you used to get when u hear house!! Then come join use at SHANTYTOWN PUB as we get back to the feeling, back to the life, back to the vibe, back to the essence, BACK 2 THE BASICS 19!!!! DJ LINE UP:THE MANGLERTC BIRDENR.E.D.DJ FREEDOM MENU TO BE ANNOUNCED DJ FREEDOM:As a house music fanatic and veteran disc jockey for three decades, Darryl Atkins, aka- DJ Freedom began his record spinning journey at a time when the art was reserved for only those with a deep passion to pursue such a career. Prior to the turntables, Freedom’s fundamental nature within rhythmic production found him playing the drums and growing up with the nickname “DJ” (his initials). From this coincidental occurrence, hand in hand with his inherent ability to create rhythms at a young age, DJ’ing was a seemingly natural progression. In 1994 during the earlier years of his career, Freedom had decided to turn away from the private sector of the regional mobile DJ market in which he travelled the east coast while performing at corporate functions, receptions, and private affairs. It didn’t take long before his focus was turned towards his passion of house music. As an entertainer so in touch with his ability to merge the genres soulful sounds, it was the obvious beginnings of an exclusive sound for him to create. In 1995, Freedom’s progressions within the dance music industry led him on a journey which introduced him to other regional leading artists whom at the time were submerged in the underground electronic music market. Working alongside the other pioneering players and finding his place within that market, Freedom started his niche in the community and begun his venture as a mainstay and positive force in the Philadelphia dance music culture. In 1999, the evolution of underground music was afoot in Philadelphia and it became a time where the -who’- in the scene had a strong city wide influence and outlet to become the “who’s who” of the local EDM industry. Underground culture was developing into what would soon become a few year emergence as the epitome of what Philadelphia had to offer. It would prove to be an era that would take a great deal of credit as a conditioner for what exists in the culture today. It was during that time that Freedom joined the Wiggle Productions DJ Crew. At the time, Wiggle was one of few dominant forces in the Philadelphia club scene and their reigns saturated almost every EDM venue in the city. Between the elite, globally travelling DJ members, and their local based production company which provided sound for almost all of the dance music venues (Which it still does to this day), this was a catalyst opportunity in which expanded Freedom’s reach deep into the inner circle of the Philadelphia event industry. The “funky” and “deeper” sounds Freedom brought to the mix were a welcomed addition to the crew’s already diverse repertoire and spawned a journey for Freedom which has led to entertaining at countless clubs and events alongside the world’s top-rated DJ talent. His friendship with the Legendary DJ Pierre and his Afro Acid Digital label has brought about amazing possibilities, including playing the coveted Winter Music Conference IDMA after-party. Freedom has also been prolific in the realm of event production, solely and co-organizing key events for the Philadelphia EDM events market. Often finding that people who were doing events did not share his ideas about sharing the stage and spotlight, he decided to make his own unique events. This willingness to go against the norm and desire to be free from the constraints of the status quo is how the moniker and persona of DJ Freedom came to be, even in the early years of his DJ career journey. He has since brought pivotal artists to Philadelphia for the very first time, including: DJ Pierre, Barbara Tucker, Todd Edwards, Peven Everett, Kevin Hedge (BLAZE), Junior Sanchez, Stacy Kidd (Soul Element), Ron Carroll, Glenn Underground, Justin Imperiale, Jazzy Joyce, Mikki Afflick, Wil Milton and many more. He is a member of Undaground Set DJ and Production crew and also a Recording Artist on House 4 Life Records. He has a weekly radio show on Sundays from 2-4 PM on Philadelphia’s 91.7FM and WKDU. org and several events in the works for 2022. In all events, productions, and DJ gigs, Freedom’s goal has been to bring purveyors and partygoers from different musical backgrounds and cultures together for the love of
Official Festival Website: https://go.evvnt.com/977712-0 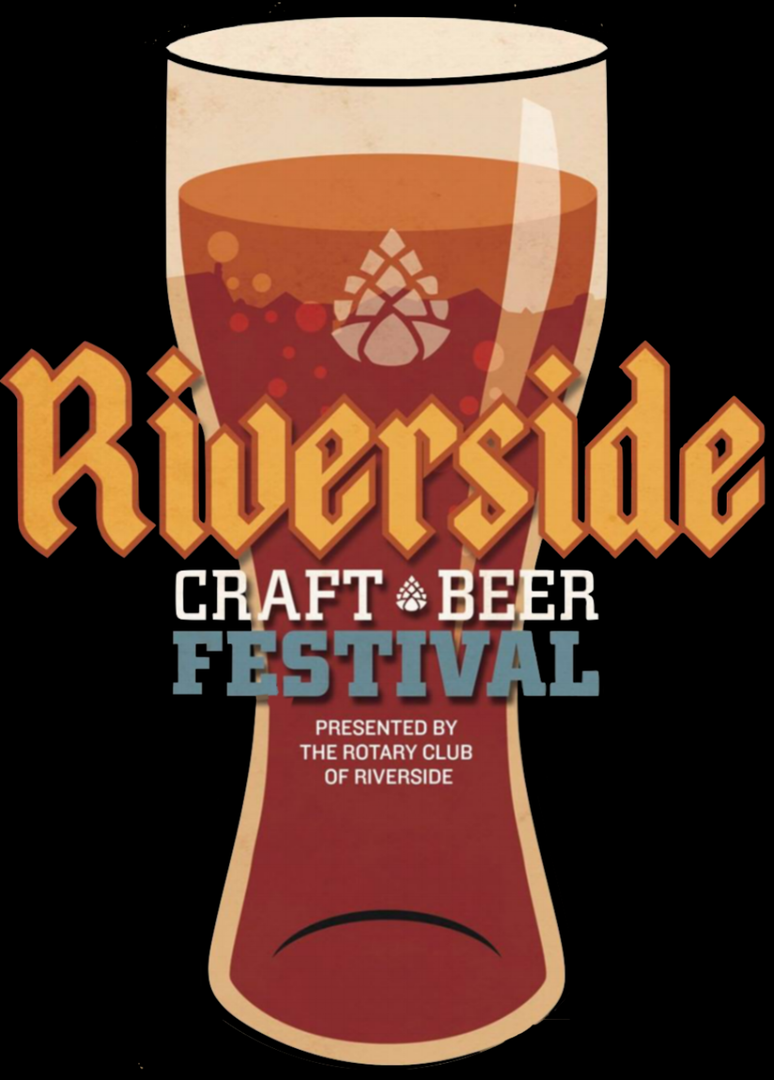 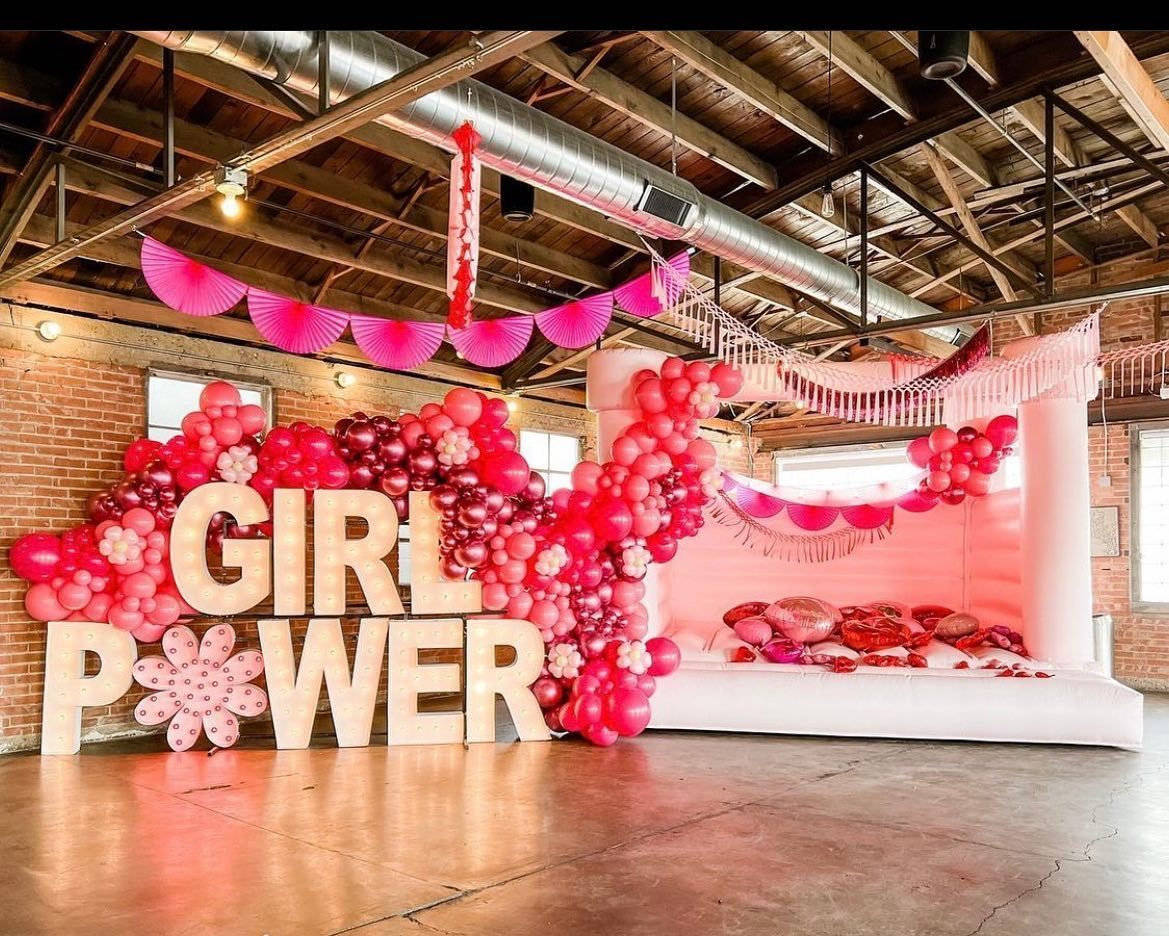 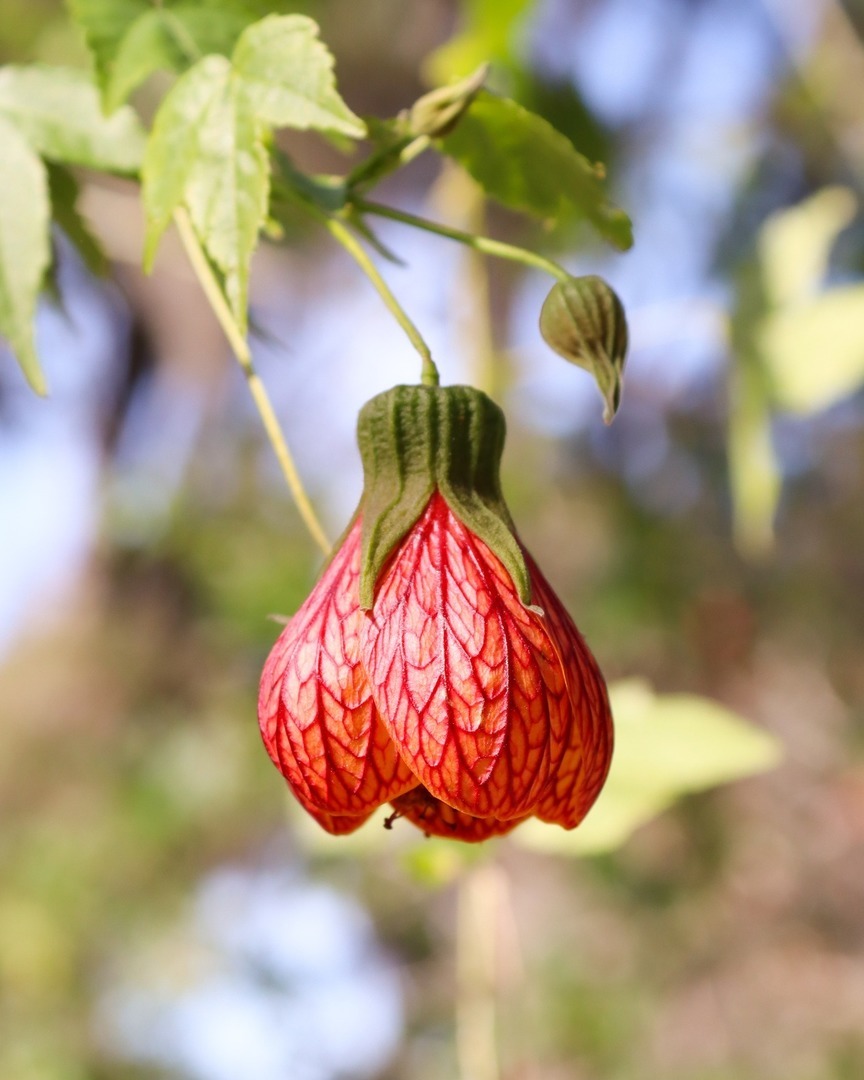 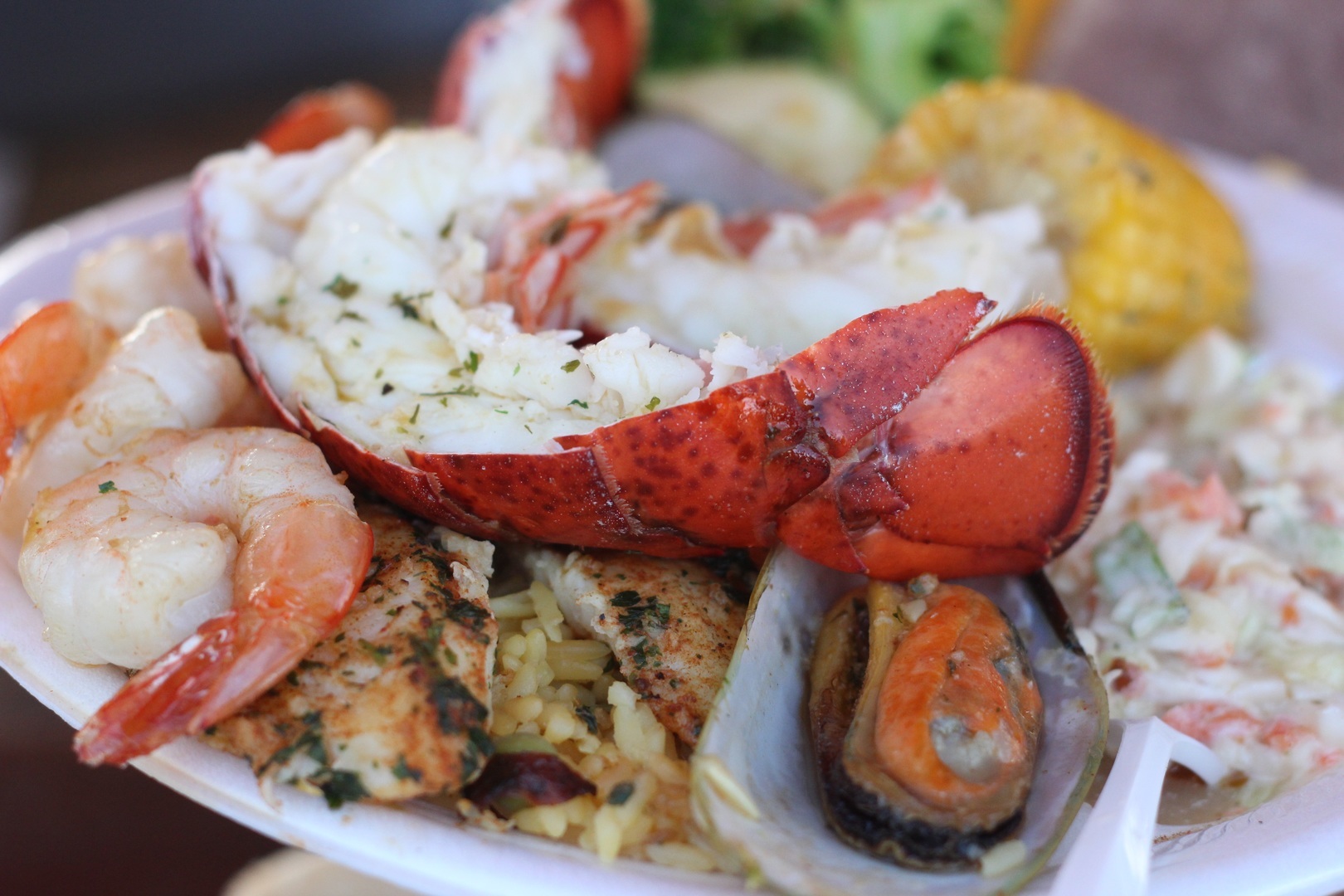 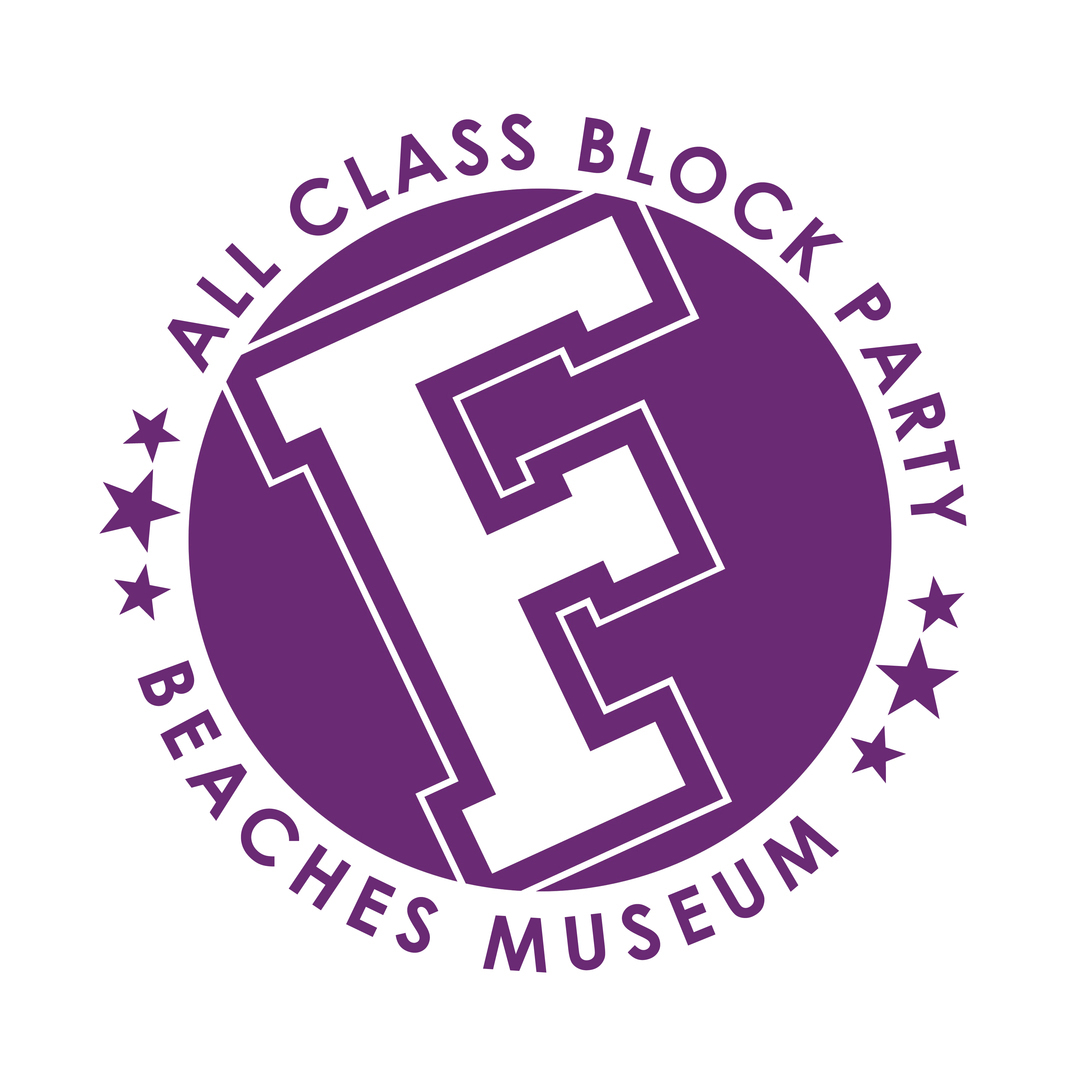