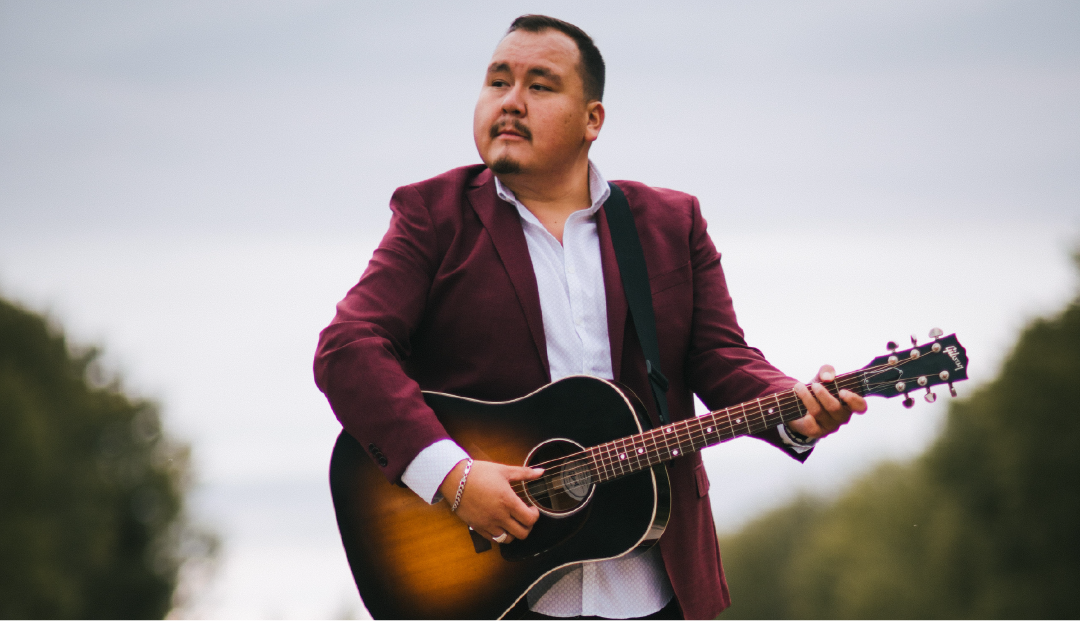 “This is Prince at his best: his rich, gentle vocals perfectly capturing the spirit behind his heartfelt lyrics.” – Exclaim! Folk/country singer-songwriter and member of Peguis First Nation William Prince has impacted many across North America. Prince’s influences, from gospel to classic outlaw country singers, are expertly shaped by his rich baritone and profound lyrics. After his debut album, Earthly Days (2017), won a Juno award for “Contemporary Roots Album of the Year”, Prince’s latest 2020 album, Gospel First Nation, now explores the complicated relationship between colonialism and faith with grace and empathy. With gentle guitar strums and unhurried tempo, Prince’s deep, soothing voice will connect with Harbour Blues ‘n Roots audiences to close the festival in a heartfelt, transcendent performance for everyone. Opening for William Prince, Victoria-based fingerstyle guitarist/singer-songwriter Calum Graham was named one of the World’s top 30 guitarists under 30 by Acoustic Guitar Magazine. His original melodies embrace elements of folk, world, and blues. Join us at Ship Point as he brings songs from his new 2022 album, Sympatheia! SAVE BIG! BUY ALL 3 NIGHTS AT SHIP POINT AT CHECKOUT FOR $99! (PLUS SERVICE CHARGES)
Official Festival Website: https://go.evvnt.com/1267078-5 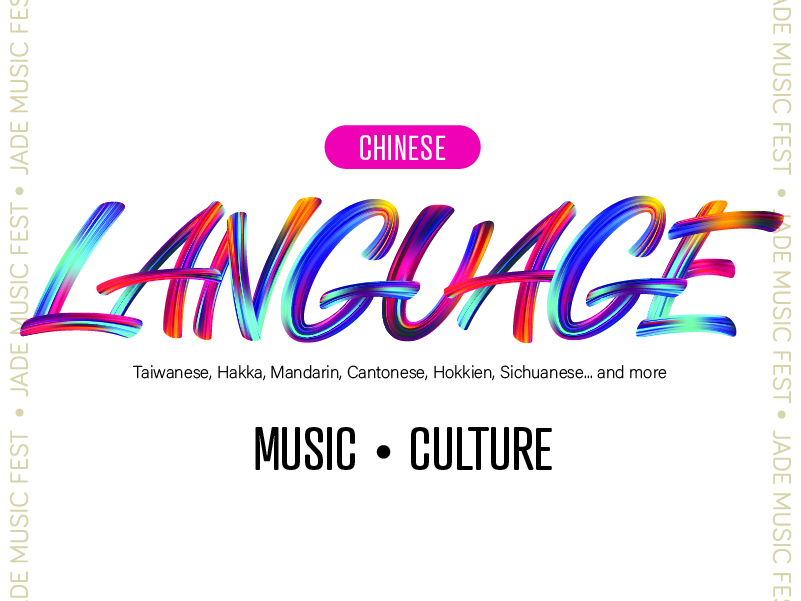 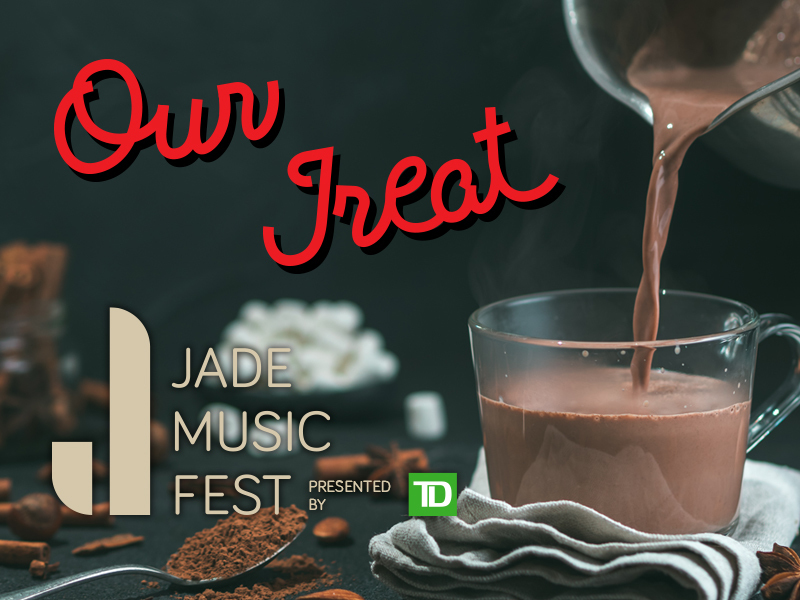 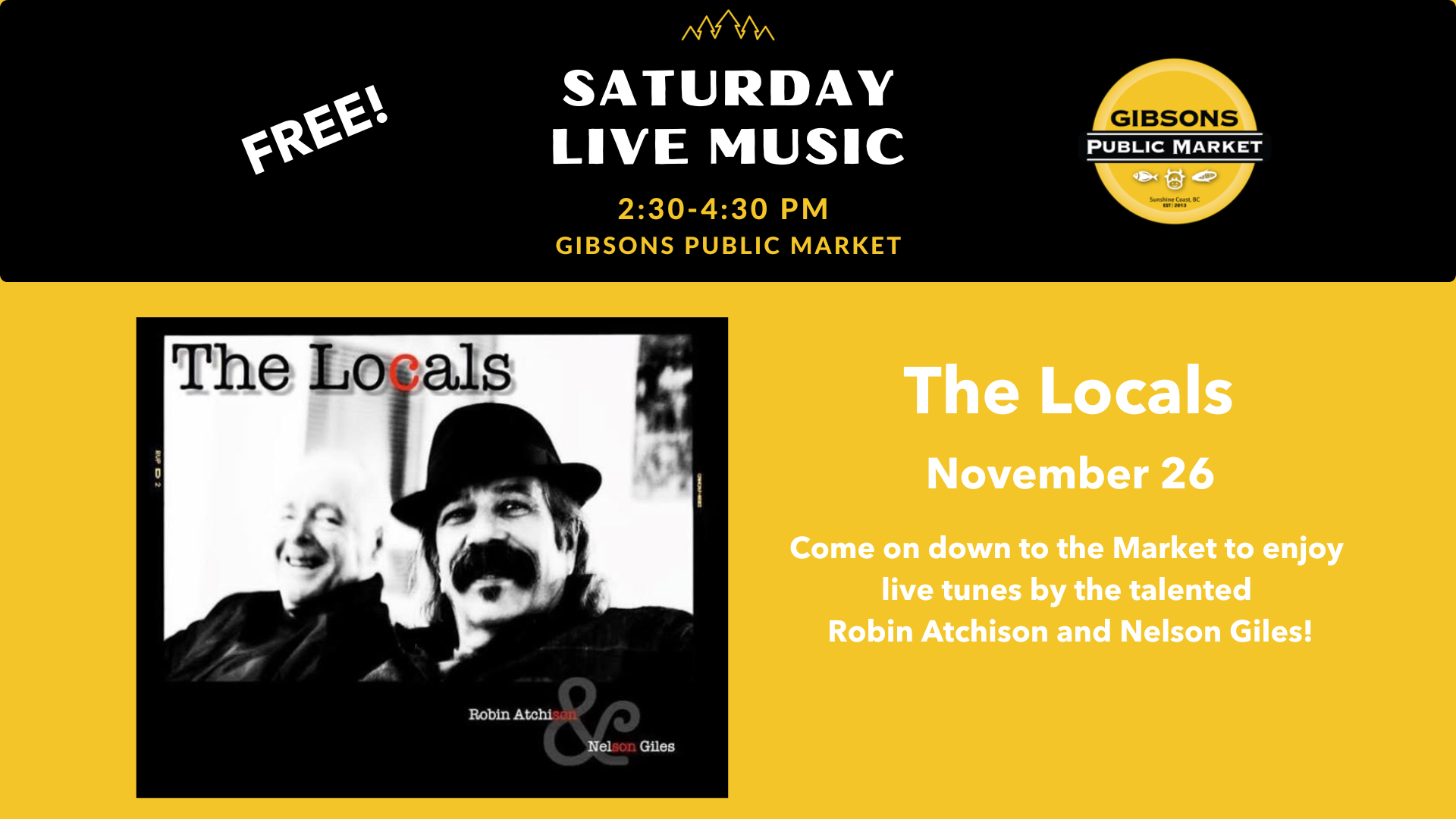 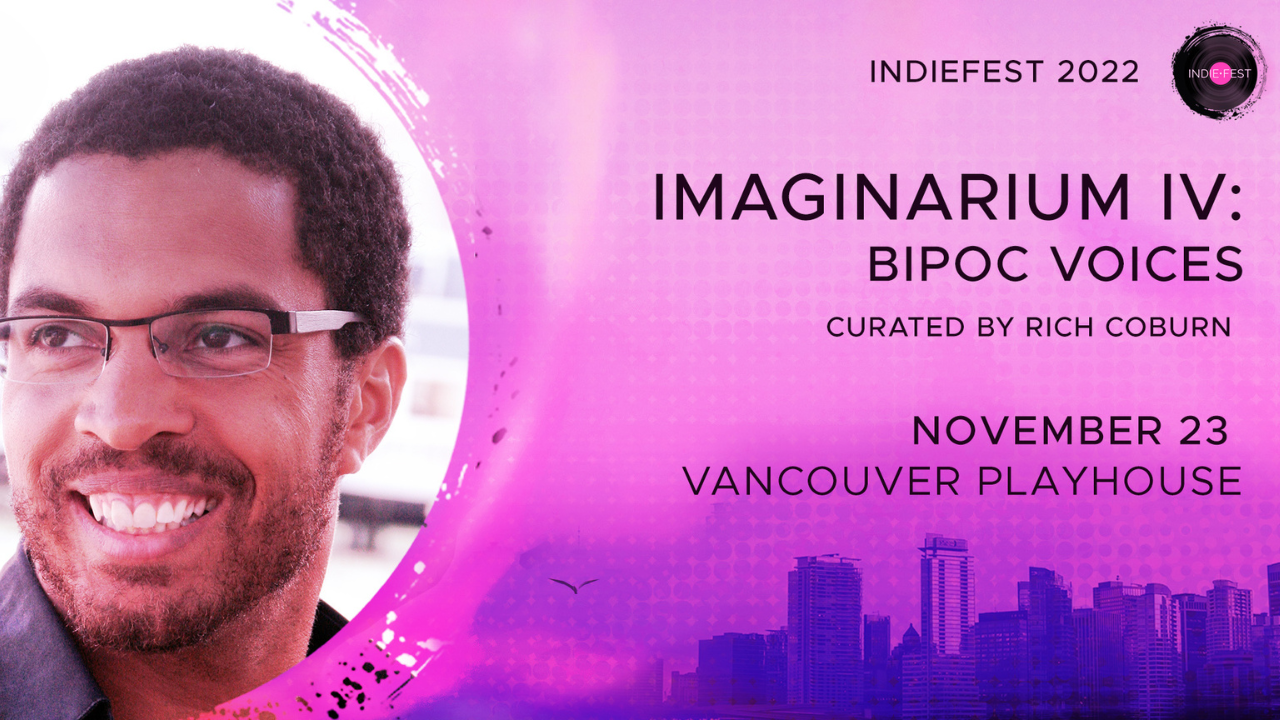