Birdlegg headlines blues festivals in Europe and South America as well as the prestigious East Side Kings Blues Festival here in Austin. His performances are always memorable, high energy and fun, and the Tight Fit Blues Band includes an A-list of players…

While practically every other blues harmonica player of his generation fell under the spell of Little Walter, Birdlegg is, and always was, different. Instead, he was captivated by the generation before Jacobs—the one which inspired the virtuoso to completely redefine postwar blues harmonica in the early 1950s. Harking back to a style reminiscent of two of the greatest early postwar and country blues harmonica players, Sonny Boy Williamson (Rice Miller) and Sonny Terry, Birdlegg’s expressive, full-tilt playing and singing also brings a fresh and distinctive approach to traditional, gut-bucket blues—something which has become all too rare these days.

Born in Harrisburg, Pennsylvania, in 1947, Gene “Birdlegg” Pittman grew up listening to his Georgia-born grandfather, who was a professional touring musician himself, play country and Delta blues on his National steel guitar. While in his twenties Birdlegg started picking up the harmonica, learning every Sonny Terry lick he could wrap his ears around. After a brief stint in college and a few restless years hitchhiking across the country looking for answers that he couldn’t find in school, he bought himself a one-way bus ticket and hopped a Greyhound to California determined to make it as a musician, landing in Oakland in the mid-1970s.
Once there he dove headfirst into the thriving Bay Area blues scene, sitting in at every jam session he could find and honing his chops at such notorious local blues joints as the Eli Mile High Club, the Shalimar Club and the Fifth Amendment. A natural performer with boundless energy and enthusiasm, Birdlegg quickly befriended and began performing with some of the best bluesmen in the area like Sonny Rhodes, Massala Talbert, Haskell “Cool Papa” Sadler and Mississippi Johnny Waters.

After several years of gigging as a sideman throughout the Bay Area and encouraged by some of his mentors to branch out on his own, he formed his own group, Birdlegg and the Tight Fit Blues Band, in 1980. The band’s lineup would change from time to time but regularly included Texas-born bass player and singer Country Pete McGill and even once featured legendary Chess session guitarist Luther Tucker.

Birdlegg slowly started making a name for himself around Oakland with his high-octane performances, appearing regularly in area clubs and at festivals throughout the Bay Area. His popularity also eventually led to several tours in Europe. As self-confident and assured as ever, his band became one of the hottest around the area for many years as he realized his dream of making a living playing music. As he liked to tell people, “I don’t do floors, windows or shoes—I play the Oakland blues!” 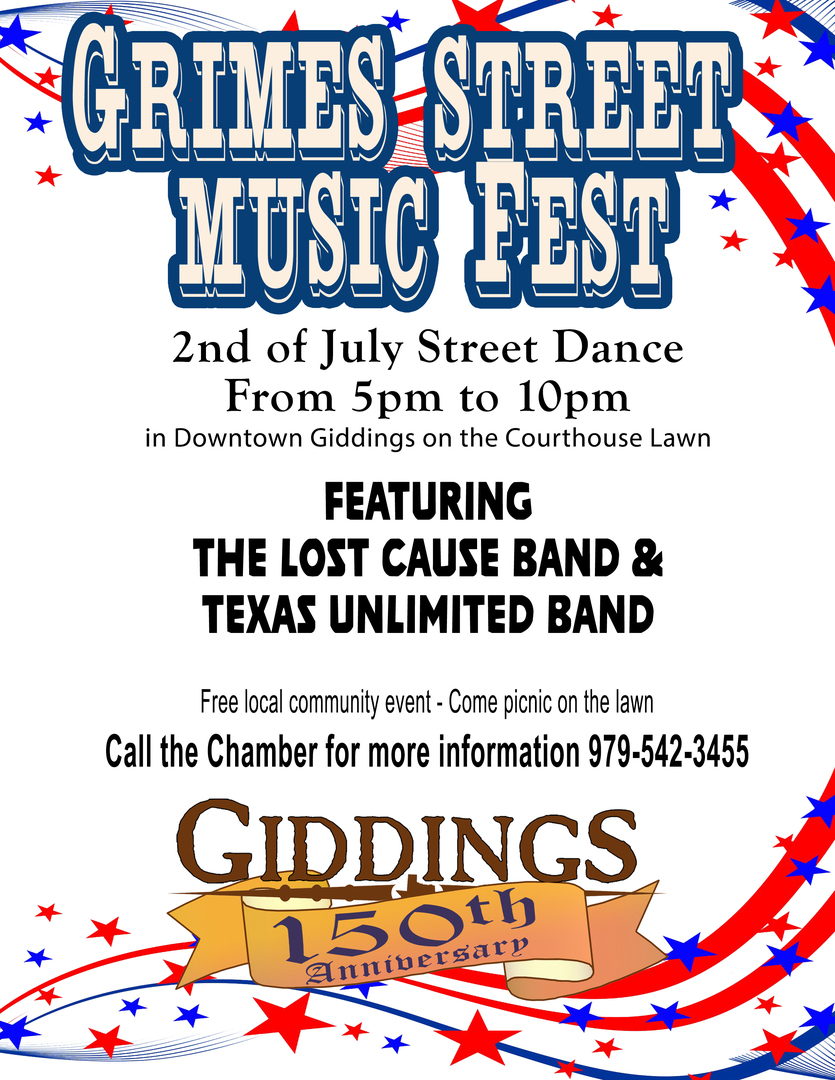 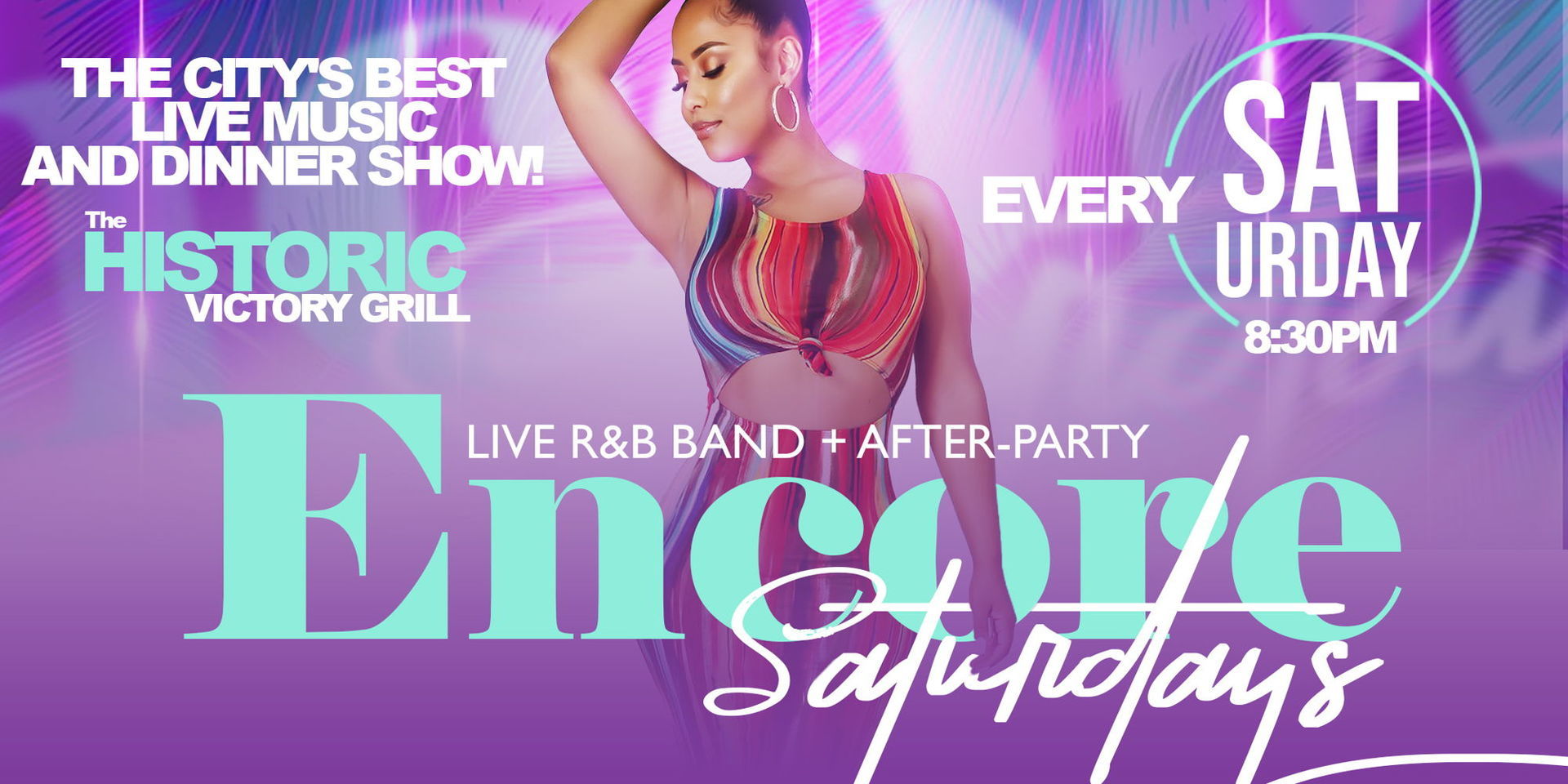