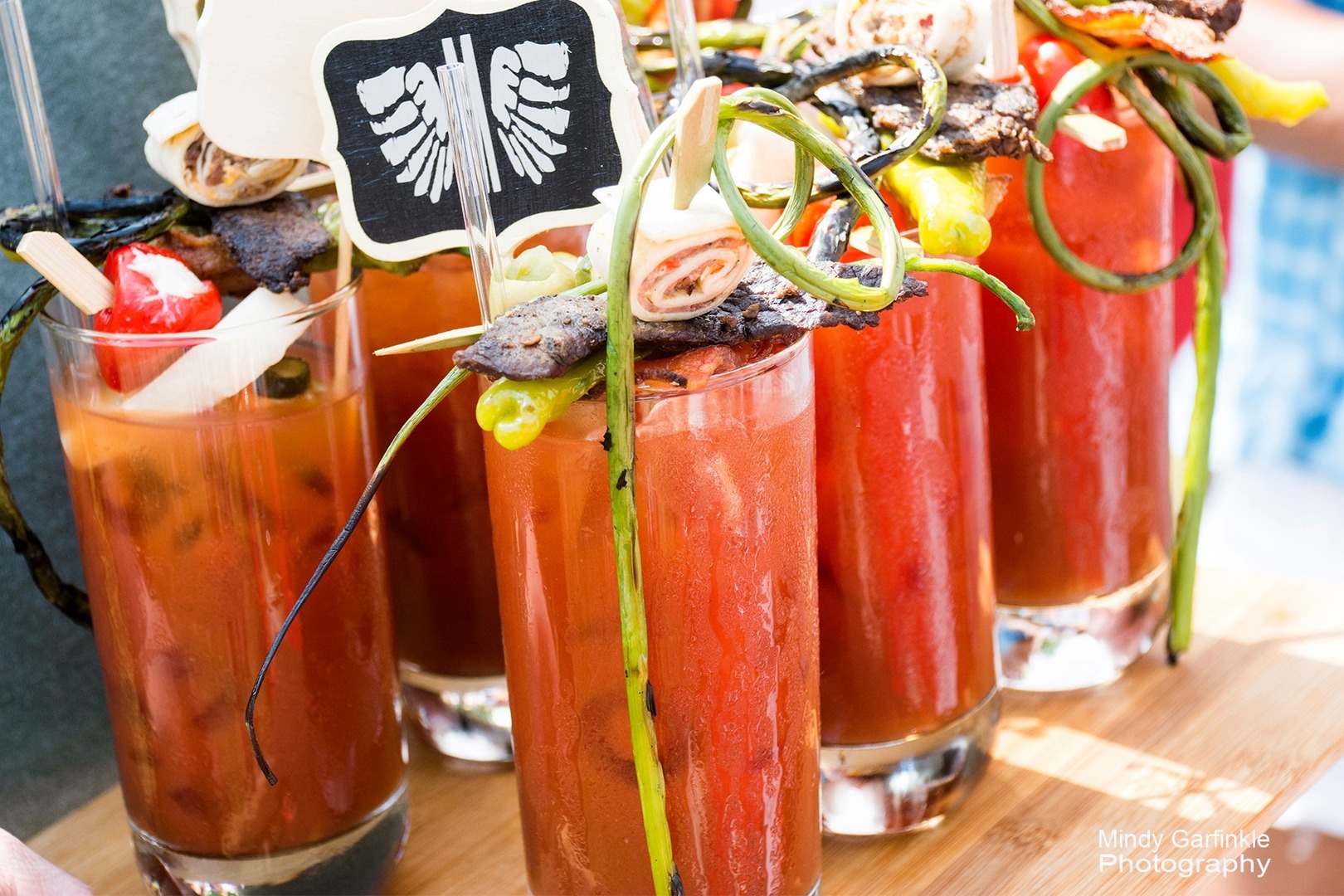 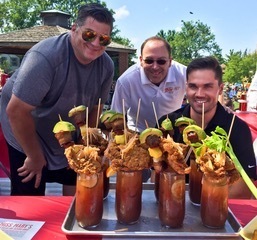 After a year off, Highwood’s 11th Annual Bloody Mary Fest is back and better than ever on Sunday, September 19 from 10 a.m.-5 p.m. in the newly renovated Everts Park (111 North Ave) where vendors from near and far shake up their unique concoctions in competition for the title of ‘Best Bloody Mary in the Midwest’. Mixologists from competing bars and restaurants will have the opportunity to share their one-of-a-kind recipes with the public while attempting to create the ultimate Bloody Mary. The competition includes a ‘People’s Choice Award,’ as well as formal judging on the ‘Best Bloody Mary’, ‘Best Garnish’ and ‘Most Creative’ by iconic Chicago Cub, Ryne Sandberg, joined by some of Chicago’s leading media personalities, including: Patrick Regan, Editorial Director for Better Magazine/Media Group, Cheryl Leahy, National Lifestyle TV Expert, Elizabeth Jacobellis, of NS Modern Luxury/Media Group, Mike Stark, Publisher of Highland Park Neighbors Magazine, and Lindsay Kempski, Area Manager of event sponsor, Hangar® 1 Vodka. Contestants will be evaluated on taste, presentation, spice, color, texture and garnish. Attendees will enjoy Bloody Mary’s from over a dozen different vendors and a selection of craft beer from local Ravinia Brewing Co., as well as plenty of food, drink, artisan vendors, and live entertainment by singer/songwriter, Matt Feddermann from 10-11:30AM, rock and roll by Nico & Raz from KHEMIKAL from 11:45AM-1:45PM and high-energy country/rock band Davidson County Band from 2-5PM. For those that may not be Bloody Mary fans don’t fret, the Fest will also offer plenty of activities and other beverages for attendees of all ages. Making it easily accessible, Highwood is a stop on the Union Pacific North Metra line and is only a short walk to the Fest grounds at Evert’s Park. “Highwood's Annual Bloody Mary Fest brings the entire community together and attracts thousands of visitors from all over Chicagoland, including Wisconsin and Indiana," says Brad Slavin, President of Celebrate Highwood and Highwood Alderman. “We love tasting all the amazing flavors and seeing the elaborate garnishes people come up with. It truly is a must see event.” The battle for the Best Bloody Mary starts at 2 p.m. when the judges will evaluate each contestant’s take on the classic drink. People’s Choice ballots can be cast in front of the judges stage until 4 p.m., and winners of both the Judge’s and People’s Choice will be announced at 4:30 p.m. The winners of Bloody Mary Fest will be rewarded with a trophy, mass recognition throughout the local media, and bragging rights for the entire year! Returning to defend their titles amongst determined competitors will be Toadstool Pub, who will be receiving a lifetime achievement award in recognition of their 10-year run as People’s Choice winner, Scotty’s on Sheridan, Culinary Gangster, La Casa De Isaac and Moishe, and some new entries including 28 Mile Distilling Co., Crazy Dogs, El Poblanito Gourmet, Heff’s Cowboy Kitchen and Papa Willie’s, to name a few. Special thanks to the Celebrate Highwood Bloody Mary Fest Sponsors: Hangar® 1 Vodka, Highland Park Bank & Trust/Bank of Highwood-Fort Sheridan, LeafGuard, Ravinia Brewing Company and Windy City Dispensary. For more information on all of Celebrate Highwood’s 2021 series of family friendly festivals and events, please visit www.celebratehighwood.org or www.facebook.com/celebratehighwood. ABOUT CELEBRATE HIGHWOOD: Celebrate Highwood is a 501(c)(3) non-profit public charity established in August 2016. Managed and operated by volunteers, our mission is to bring community together to raise funds for local and national charities. Through producing events that cater to the citizens, businesses and visitors of Highwood, our goal is give back, build strong community spirit, and establish Highwood as THE prime entertainment destination for dining, festivals and events on the North Shore. For more information on all of Highwood’s festivals, please visit www.CelebrateHighwood.org, www.facebook.com/celebratehighwood, or call 847-432-6000.
Official Festival Website: https://go.evvnt.com/882153-0 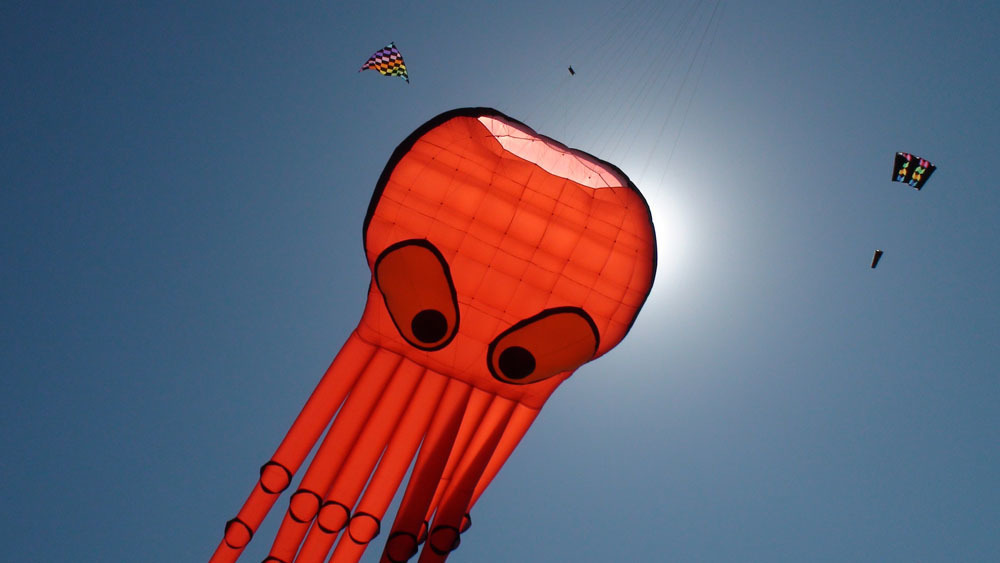 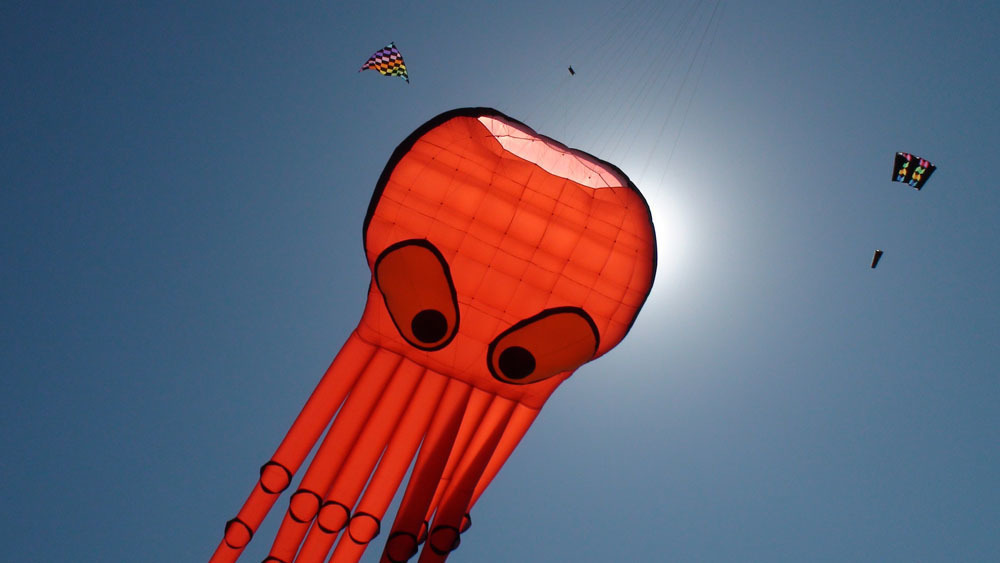 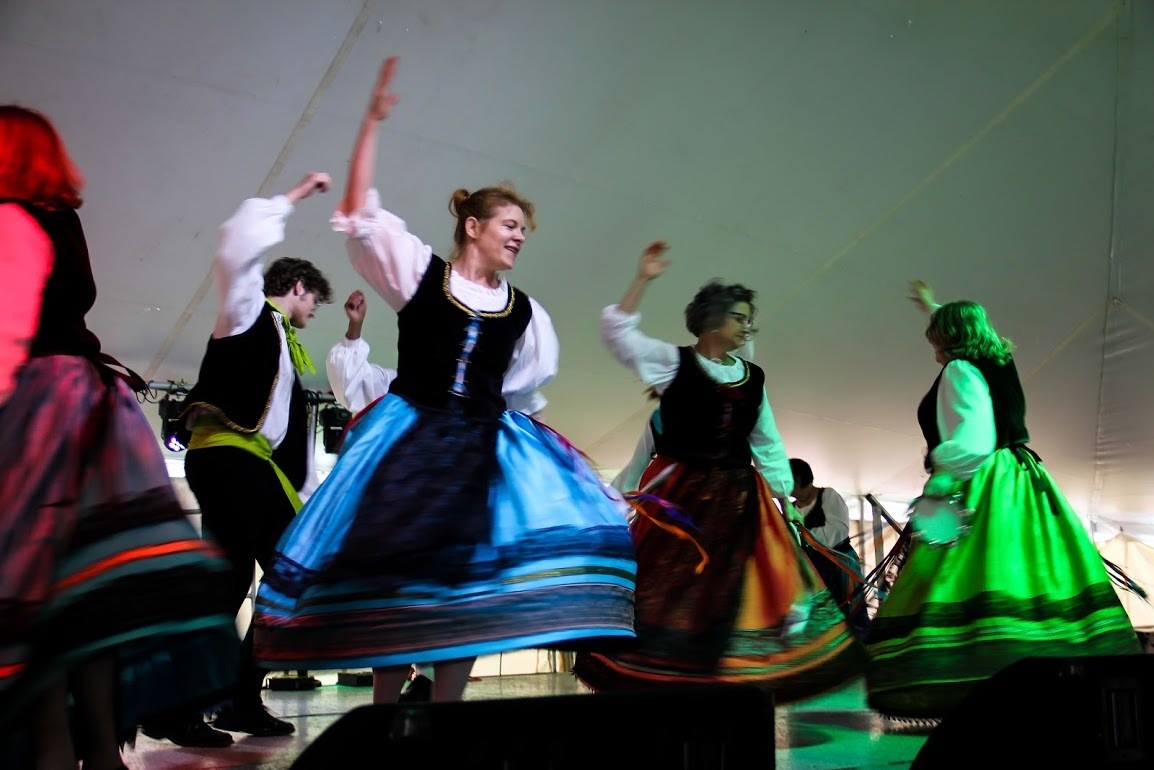 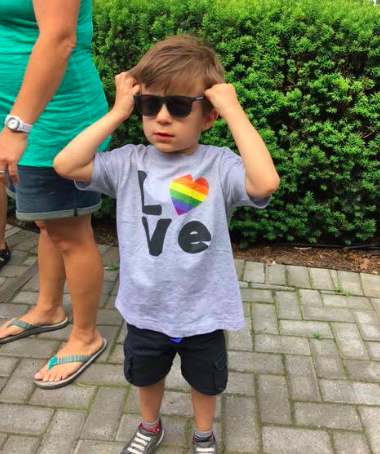 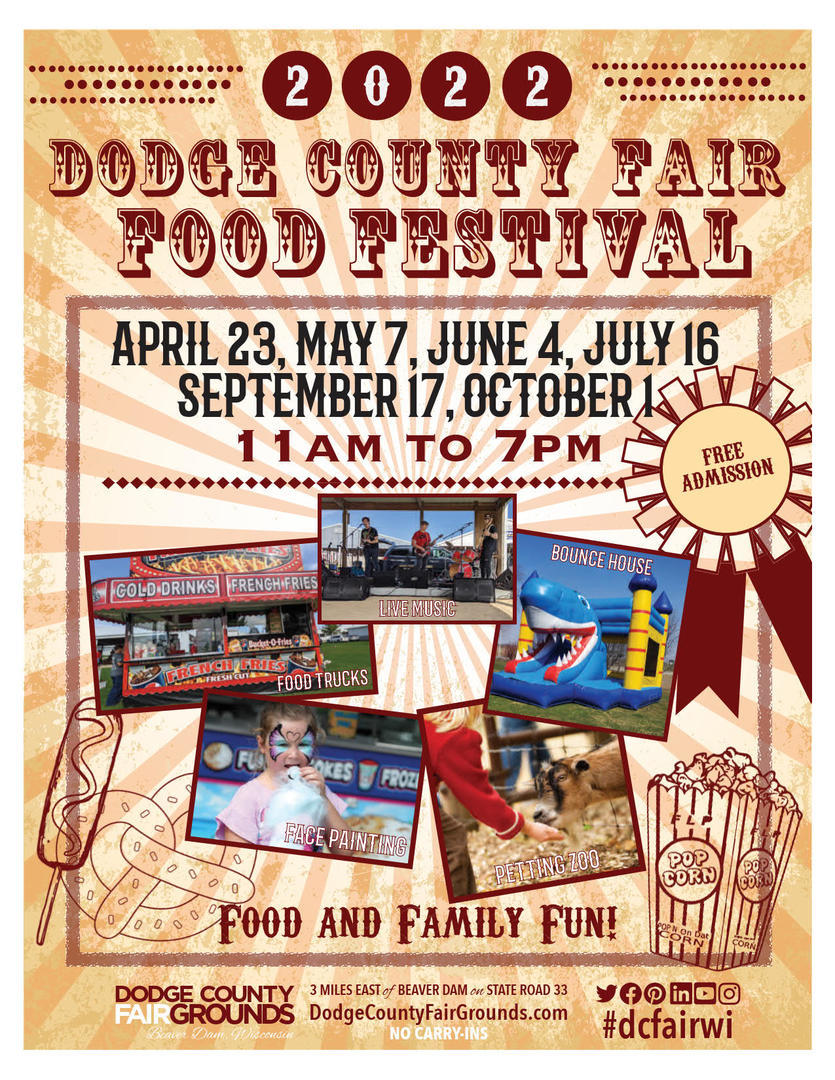 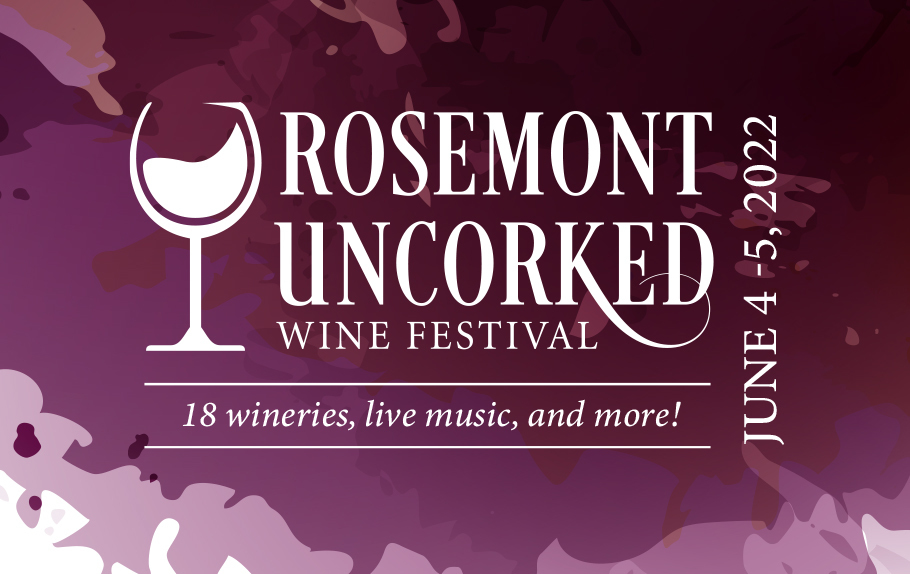 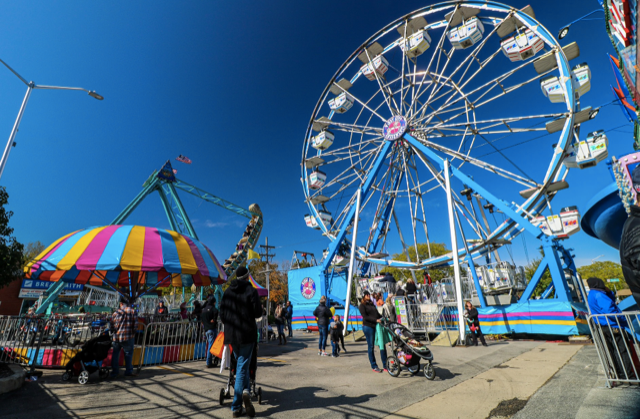