DUE TO REDUCED CAPACITY MINIMUM BOOKING OF TWO TICKETS

If this event needs to be cancelled you will be refunded. Face masks need to be worn whilst moving around the venue, but not whilst seated at your table.  Chapel Arts is COVID compliant!

When it came time to put together an album reflecting songs from across those thirty years, Williams immediately thought of fiddler Aaron Catlow. The two met on a tour in The Netherlands in the snowy winter of 2019. “I loved his tone and vibe immediately” says Williams, “the breadth of styles under his fingertips reminded me of how I think about my music and I thought he’d bring a great sound to the project and tour.”

And so he has! Listen the interplay on Williams’ signature cover of Dave Alvin’s “King of California” or the drive of Williams’ “Not Haunted Anymore.” The interplay was instantly, and intuitively, present.

Williams, a Stateboro, Georgia USA native, now makes his home in Cambridge UK. Besides his busy solo touring schedule, he collaborates with Boo Hewerdine in their State of the Union project, as well as an on-going collaboration with Rab Noakes. Williams has also orchestrated one-time collaborations with Hans Theessink, Sloan Wainwright, Guy Davis and Sally Barker. Americana UK described him as having, “a beautiful voice that you just melt into.” Blues Bytes said, “Pure talent, hard work and relentless touring have brought him to the pinnacle of his career.”

Aaron Catlow is half of the Bristol based duo with Kit Hawes. Their take on acoustic and folk music is fresh and inventive. They re-shape traditional music as well as write their own. When not gigging with Kit, Aaron also plays with Yola Carter, Sheelanagig and, now, Brooks Williams. Songlines calls Catlow “Fleet fingered…” R2 Magazine remarks on the “dexterity, energy and passion…”.

Aaron Catlow will be on the road with Brooks Williams in April & May 2020. Catch ‘em when you can! 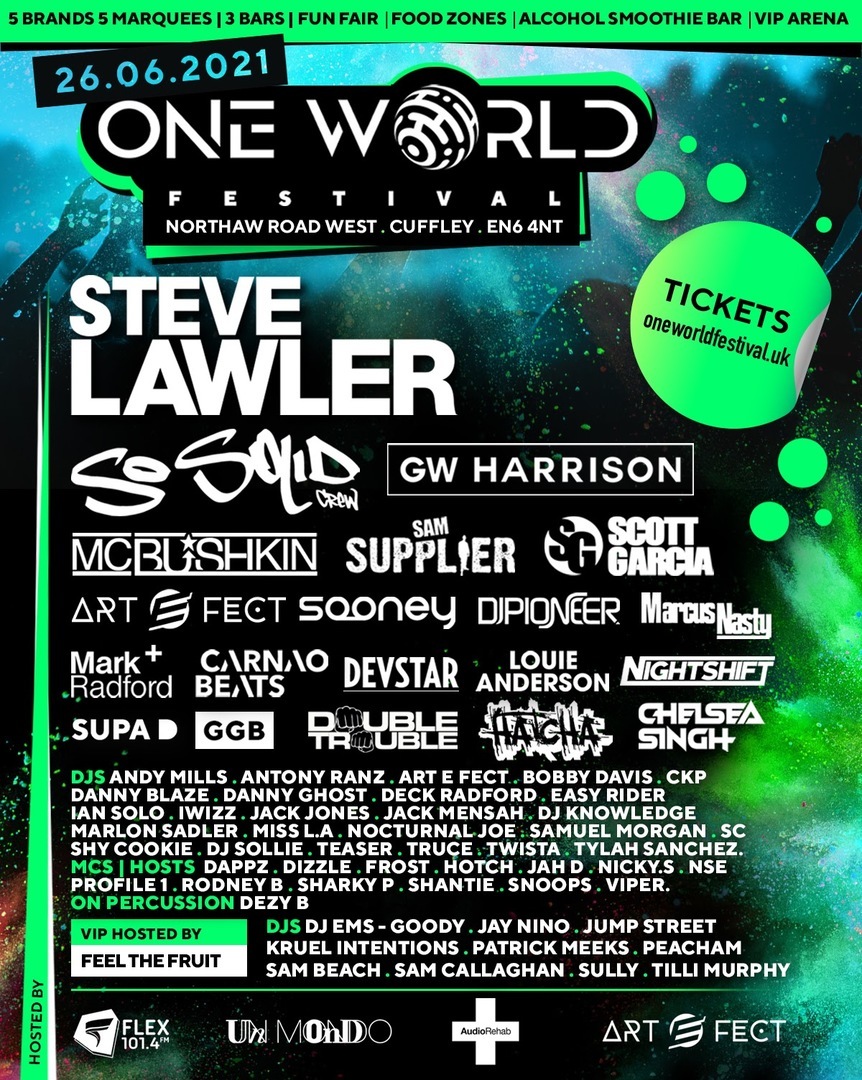 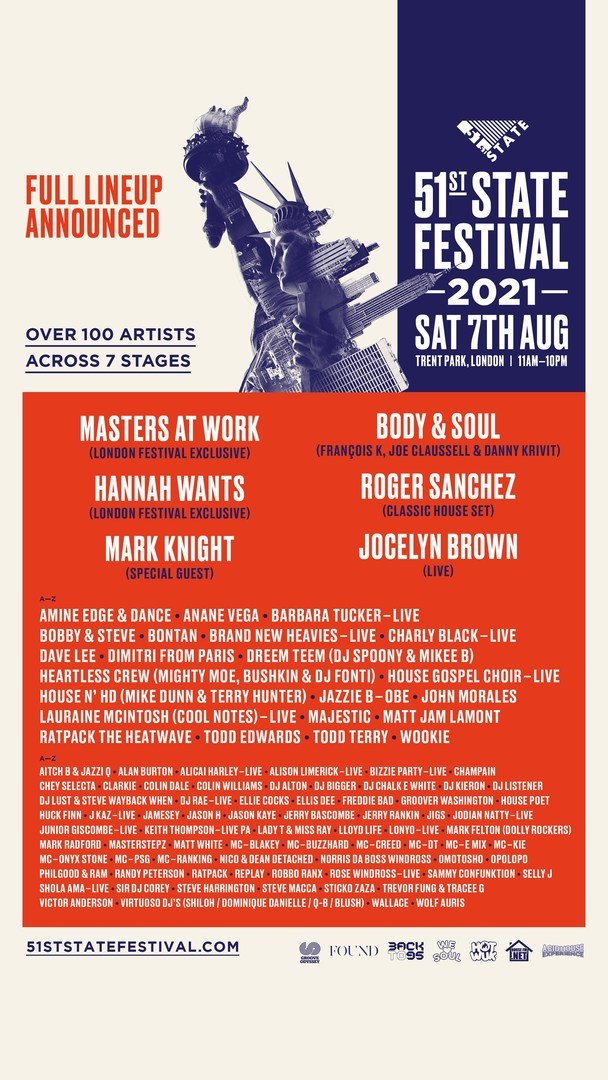 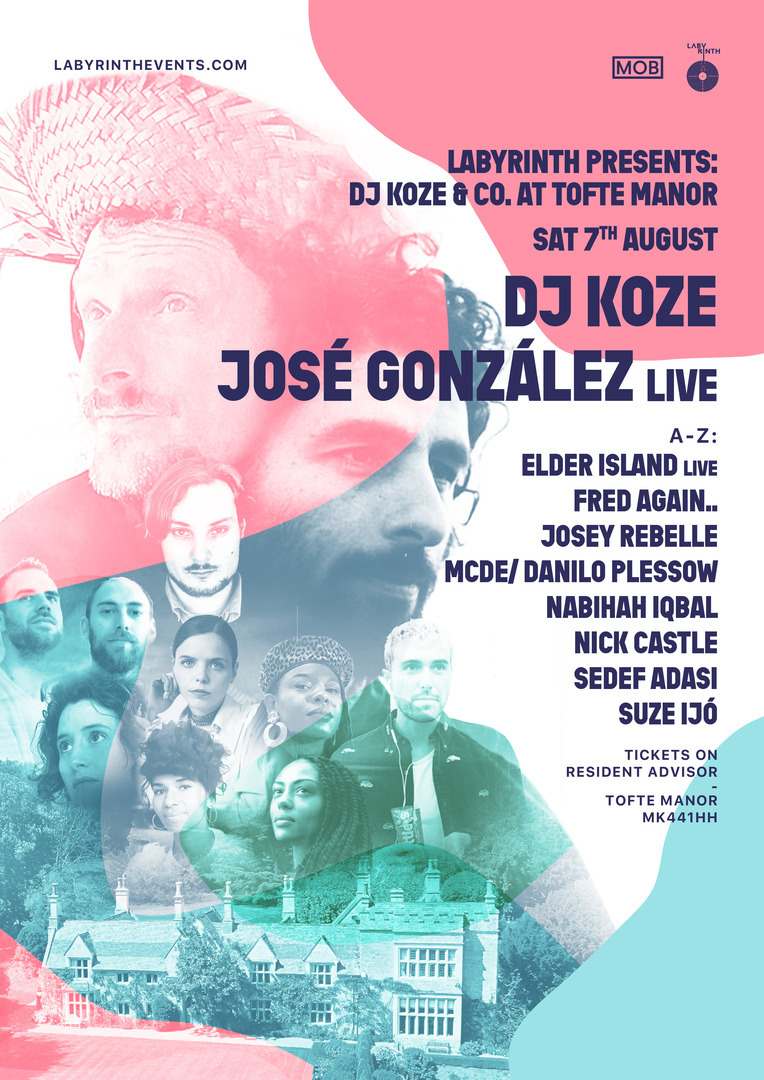 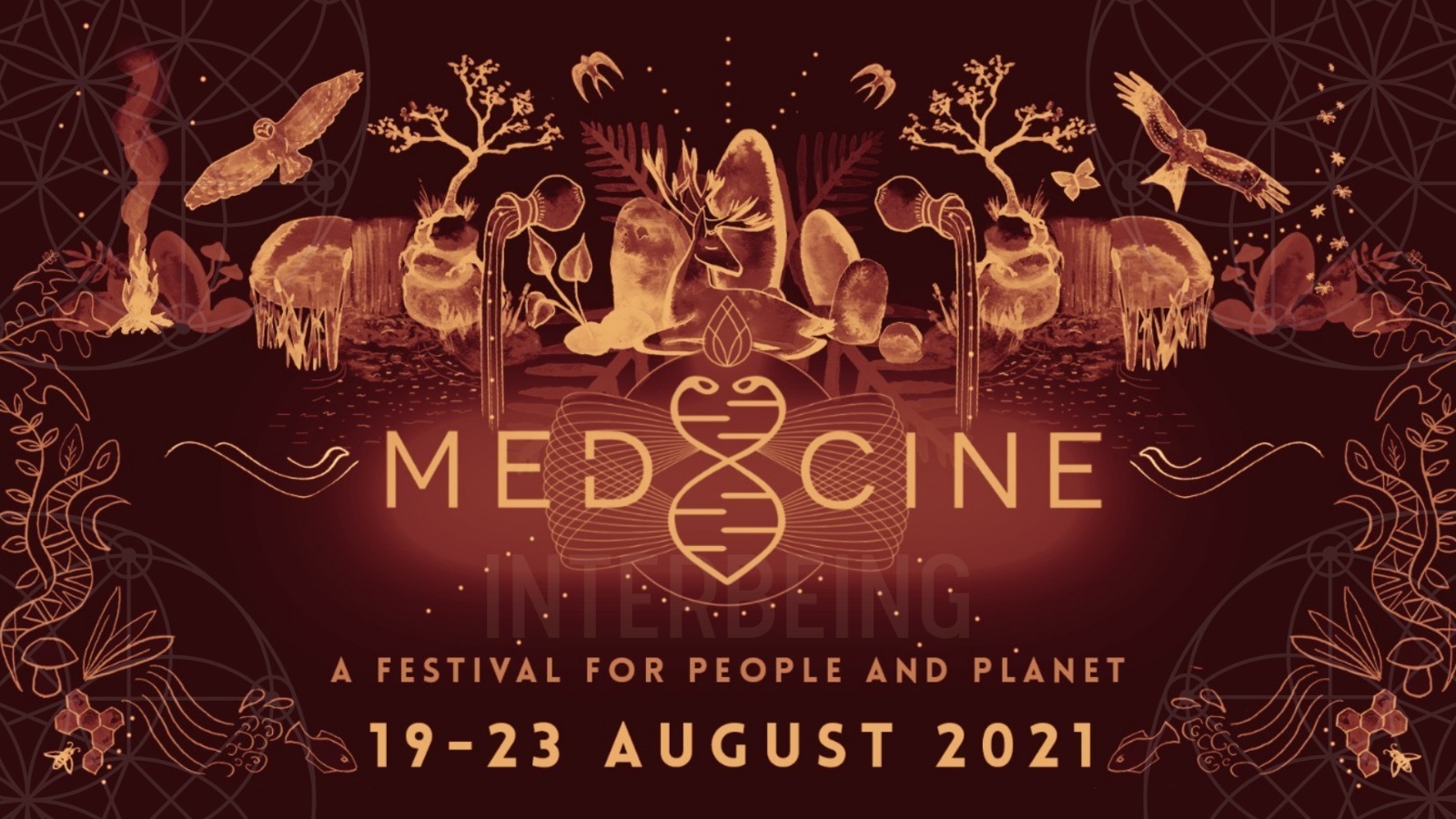