“The leaders of the Chain are among the great unsung heroes of cultural New York.” --Richard Price, Academy Award-nominated screenwriter CHAIN NYC ANNOUNCES EIGHTH ANNUAL INTERNATIONAL FILM FESTIVAL WITH WORK FROM ACADEMY AWARD-NOMINEE JOSE RIVERA, DANNY WOODBURN AND ADRIENNE LOVETTE PERSONAL STORIES. ORIGINAL IDEAS. NEW WORK. DEC. 3RD – DEC. 13TH 2020 www.ChainFilmFestival.com NEW YORK, NY; November 18, 2020: The Chain NYC Film Festival is thrilled to announce the eighth annual festival of over 150 selections of features, shorts and web series, both narrative and documentary, to screen virtually over the course of 10 days. The Chain NYC Film Festival makes a special effort to curate each block of films by theme or genre. The collective voice of filmmakers from around the world rings out whether in escapist entertainment or heavier themes of the ‘new normal’ in a Covid society, the Black Lives Matter movement, and the celebration of Jewish Voices. In an effort to continue to highlight these important issues, the Chain will continue their tradition of hosting talk backs with the filmmakers which will be included in the screening blocks. Tickets are $11 for each screening block and can be purchased online through www.chainfilmfestival.com The Chain is proud to showcase Academy Award nominee José Rivera (The Motorcycle Diaries), director and fan favorite Danny Woodburn (Seinfeld), and Adrienne Lovette (Better Call Saul). Quarantine Short Film Block, a group of films created during the shutdown. In Want of A Mask, the supply of face masks cannot meet the demand in Hong Kong. Lockdown Living, dating, hyjinx, and mysteries unfold all on video conference. Love/Sick, a privileged couple are at odds in their relationship. Black Voices The Inconvenience of Being Black, A young motorist faces the challenge of a routine traffic stop. Sideline Stories, How the voices of athletes are impacting the Black Lives Matter Movement across the globe. To Be Us, To Work, A Documentary Feature that holds up a mirror to the treatment of black people in the workplace. Jewish Voices The Last Cyclist, a filmed theatrical presentation of a play originally performed in a Nazi concentration camp. The One and Only Jewish Miss America, a documentary about Bess Myerson, Miss America 1945. Wrong Rhythm, Following tragic news, a new mother puts aside emotion to celebrate her sister’s wedding. https://watch.eventive.org/chainfilmfest2020/play/5fa6366a7d23530cea930eff/ The 2020 Chain NYC Film Festival will be viewable via Eventive—the premier platform for online festivals. Viewers may purchase tickets online and screen on any computer, laptop, mobile device or their own television with the use of Apple TV or a Roku. Awards will be given out in a number of categories including a NY Filmmaker Award, dedicated to filmmakers living in one of the five boroughs of NYC, the Audience Favorite Award, where viewers may vote for their favorite online, and the Filmmakers Choice, where filmmakers vote for each other in the festival. This year’s festival is sponsored by Blue Point Brewery. About the Chain NYC Film Festival Chain NYC Film Festival has screened over 1000 films in the past seven years. Past festival participants such as Lady in Apartment No. 6 have gone on to win Academy Awards. “Personal stories. Original ideas. New work.” The Chain NYC Film Festival is a multi- disciplinary event that serves the NYC community by bringing quality independent film from around the world. Content accepted is work that comes from a personal experience, a new outlook or idea in the world of film, and has been produced within the past two years. Chain regularly invites an award-winning giant in the film industry to come and speak about their work. Past guests include Richard LaGravenese (The Fisher King, Behind the Candelabra) and Richard Price (The Color of Money, The Wire). @chainfilmfest
Official Festival Website: https://www.mrf-musicfestivals.com/international-festival-of-choirs-and-orchestras-in-prague-czech-republic.phtml 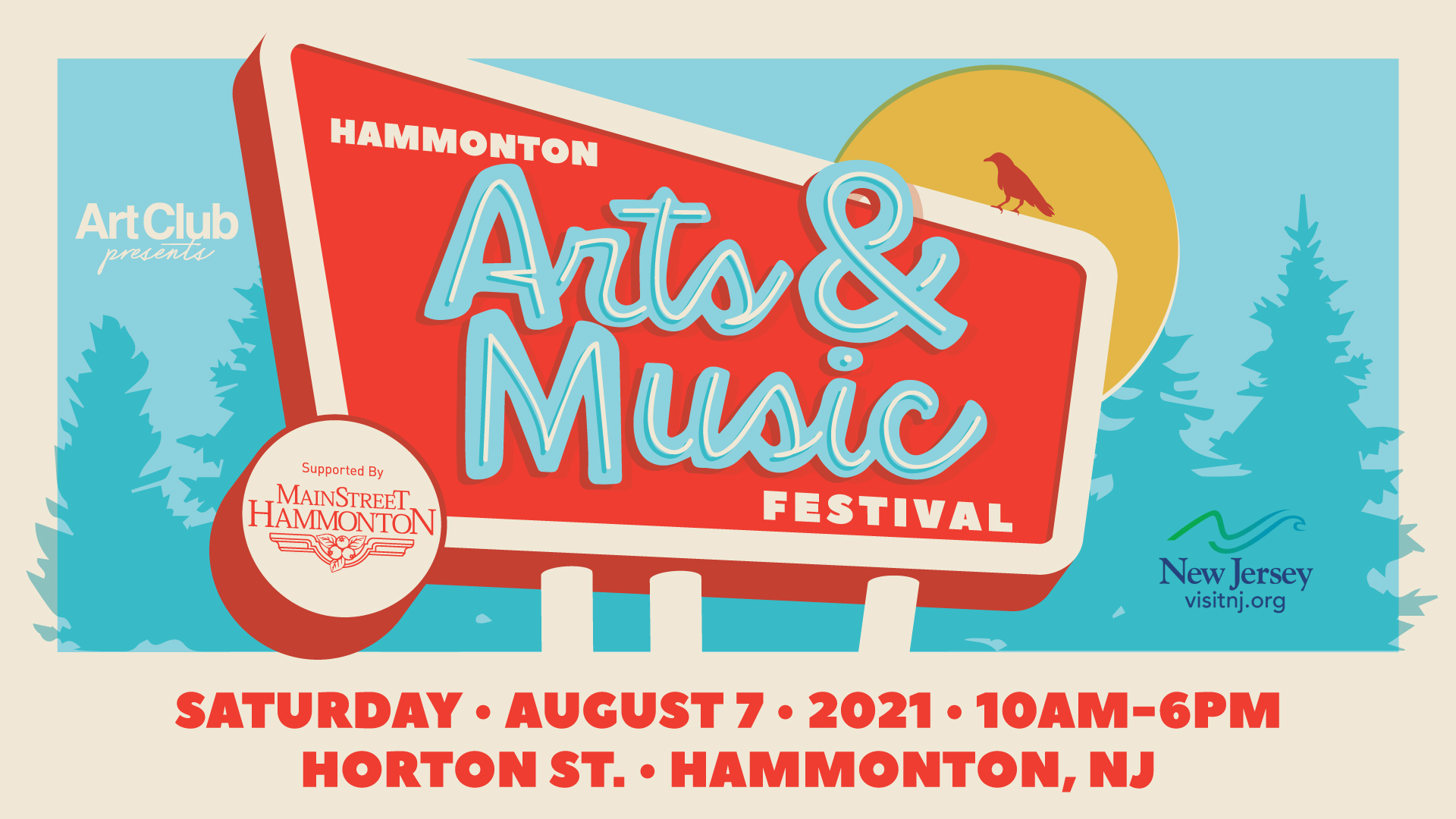 Made In America Festival: 2 Day Pass...