Changes In Latitudes is the country's premier tribute show to the Mayor of Margaritaville, Jimmy Buffett.  This nationally acclaimed band roams the country bringing their dancing conga lines and "Trop Rock" fun to every venue they play.  It's the ultimate beach party that’s good clean fun for all ages.  Over their sixteen-plus year history, the band has travelled from Maine to Barbados, Cape Cod to Chicago.  From the 900-seat Walt Disney Theaters aboard the Disney "Magic" and "Wonder" cruise ships, to the National Hamburger Festival in Akron, OH, in front of 6500 fans looking for their "Cheeseburger In Paradise", they've set attendance records in quite a few locales.  Members of Jimmy Buffett's "Coral Reefer Band" have both performed live and recorded with Changes In Latitudes.

Changes In Latitudes has thrilled audiences with their amazingly authentic reproduction of the Jimmy Buffett concert experience.  Steve Kareta mimics Jimmy's casual storyteller style, while these world-class musicians take you on a musical cruise around the sun-drenched tropical islands of the Caribbean.   The group travels with a complete tropical stage set-up that exactly mimics Jimmy's from years past.  You can expect to hear such classics as “Margaritaville”, “Come Monday”, "Cheeseburger In Paradise", "Volcano", and, of course, “Changes In Latitudes, Changes In Attitudes”, as well as other crowd pleasing Buffett-show staples like “Brown Eyed Girl”, “Southern Cross”, and the Alan Jackson / Jimmy Buffett hit "It's Five O'clock Somewhere". 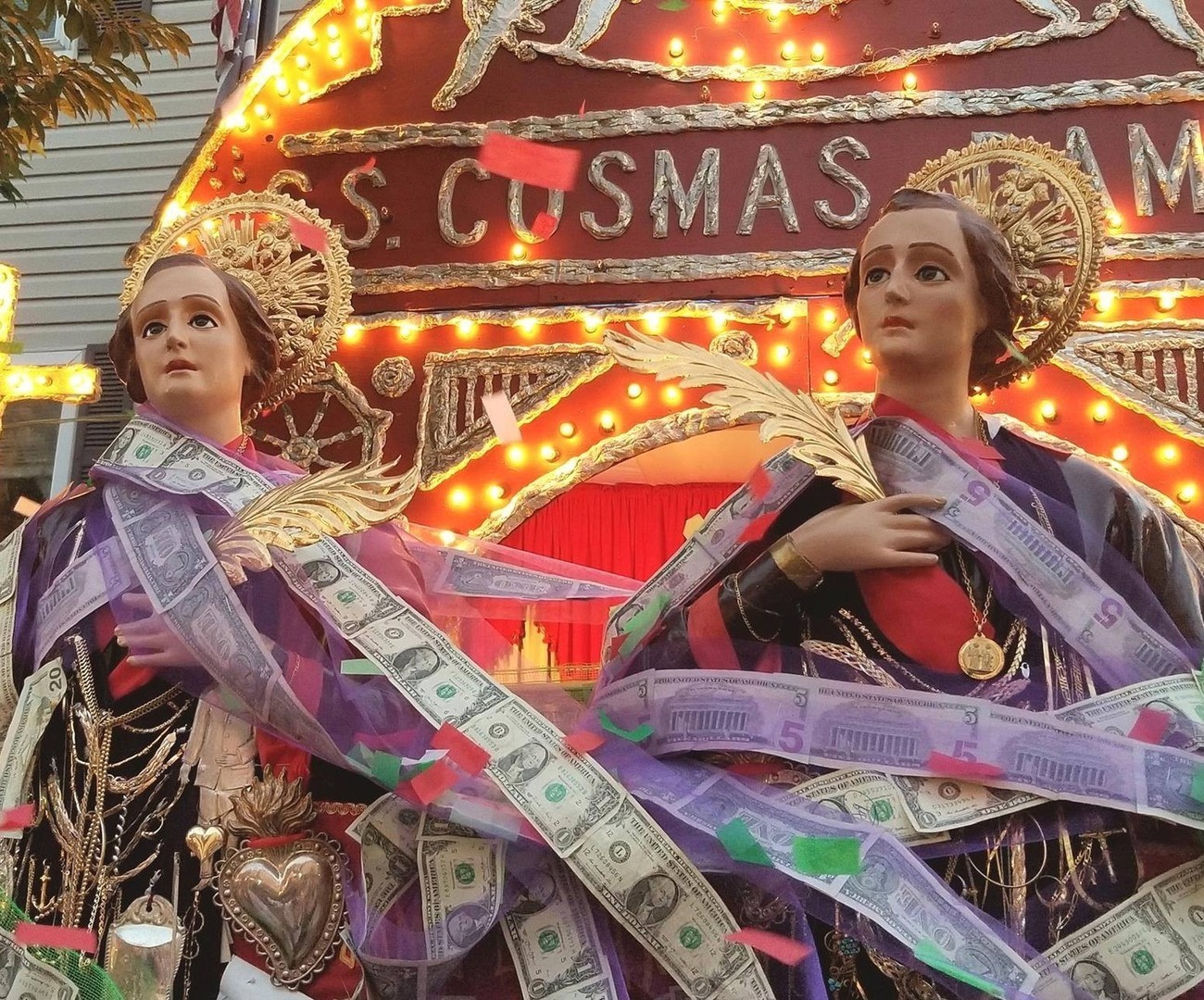