Donna The Buffalo -- NEW DATE! with The Judy Chops

About Donna The Buffalo:

Donna the Buffalo is known as one of the most dynamic and determined bands continuously touring America since 1989, The Erie Times says, "They craft spirit-soaring songs with distinct sensibilities: Nevins' songs are unfailingly melodic, brisk and buoyant, powered by her reassuring, wisdom-soaked vocals and ever-present fiddle and accordion. Puryear's songs accentuate the groove, his exceptional guitar work and sly, Dylan-like way with lyrics."

New Haven Register expands upon this to say, “Donna the Buffalo knows a thing or two about rhythm. Cajun, zydeco and old-time rhythms. A bit of reggae rhythm. Various guitar and fiddle rhythms. The rhythm of traveling by bus year after year for more than a quarter-century now, criss-crossing America… over and over again.”

Donna the Buffalo is Jeb Puryear (vocals, electric guitar) and Tara Nevins (vocals, fiddle, guitar, accordion, scrubboard) joined by David McCracken (B3 Hammond organ, Hohner Clavinet & piano), Kyle Spark (bass) and Mark Raudabaugh (drums). “It's been really fun with this lineup,” Puryear says. “You get to the point where you're playing on a really high level, things are clicking and it's like turning on the key to a really good car. It just goes.”

Donna the Buffalo drew its original inspiration from a cherished part of the American heritage: the old-time music festivals of the south that drew entire towns and counties together. Not only was it playing music at these events, it was the vibe and the togetherness that bonded the people that attended.

“Those festivals were so explosive, and the community and the feeling of people being with each other, that's the feeling we were shooting for in our music.” Puryear says, “Donna the Buffalo is an extension of the joy we've found.”

"It’s a great feeling to promote such a feeling of community, like you’re really part of something that’s happening, like a movement or a positive force…” Nevins says. “All those people that come and follow you and you recognize them and you become friends with them — you’re all moving along for the same purpose. It is powerful. It’s very powerful, actually.”

Donna the Buffalo has released ten albums and are affiliated with several others, including Puryear’s 2007 solo album Hopes and Dreams and a 2003 release, Wait Til Spring, with Jim Lauderdale. The band's 2008 release Silverlined, as well as the 2013 release, Tonight, Tomorrow and Yesterday, (both on Sugar Hill Records) did well on the Americana Music Chart, each placing well into the top ten. In 2011 Nevins released Wood and Stone, produced by Larry Campbell in Levon Helm Studios, and Mule to Ride in 1999 on Sugar Hill Records.

“Though it will always be hard to pinpoint the key to an act’s staying power, distinctiveness and consistency surely can’t hurt.” Pittsburgh City Paper says, “Donna the Buffalo has carved out a niche; it has weathered trends, and even made some of its own by being unapologetically itself.”

“Donna The Buffalo is from central New York state, not Louisiana, but this widely loved quintet has woven that joyful, hip-shaking zydeco pulse into the DNA of its sound, and leaders Jeb Puryear and Tara Nevins have wrapped that core vibe with hopeful, mellow lyrics.” --Music City Roots, Craig Havighurst

“For the dizzying array of styles and genres with which they work, Donna The Buffalo maintain a surprising level of consistency. The New York-based band has played around with folk, zydeco, and many other musical ideas over the course of their.. career, but they retain a sharp focus that has helped them create some truly lasting music.” --Elmore Magazine.

Green Day with Fall Out Boy and Weezer... 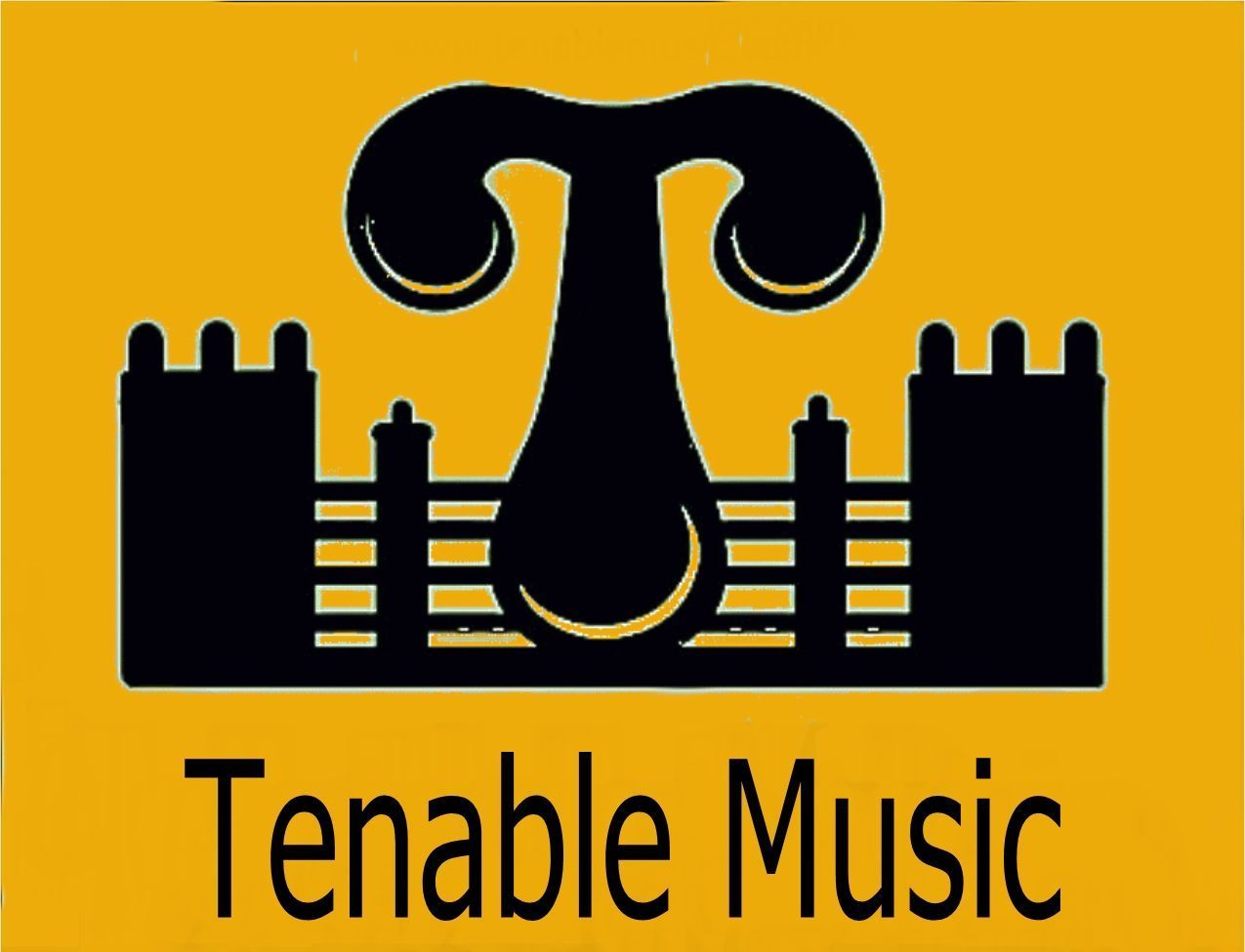 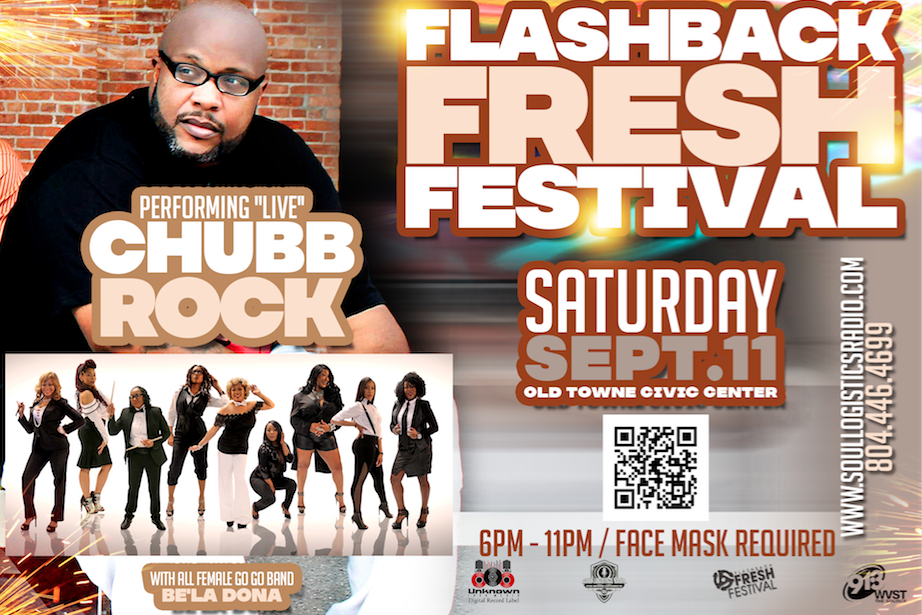 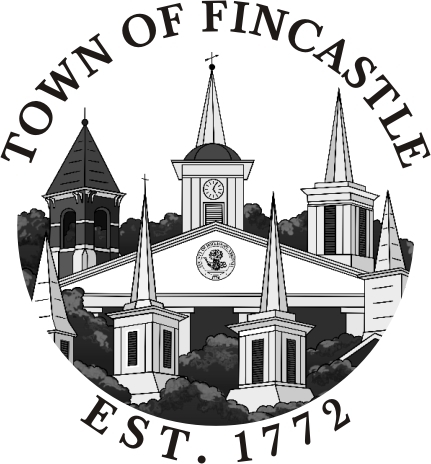 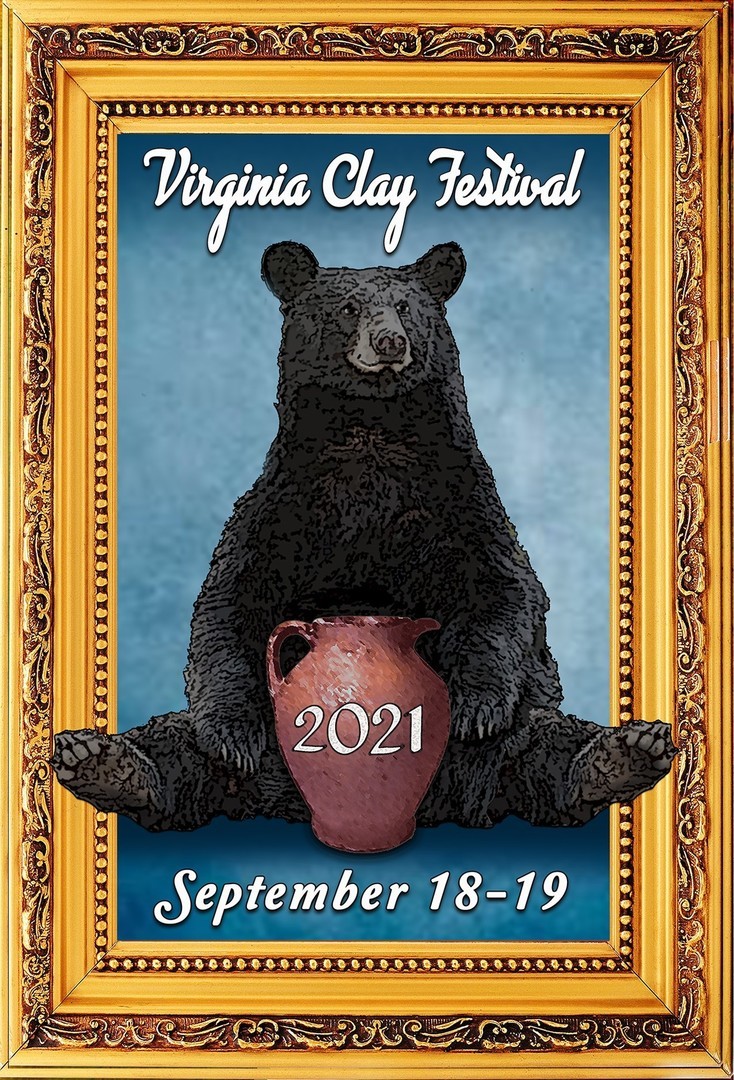