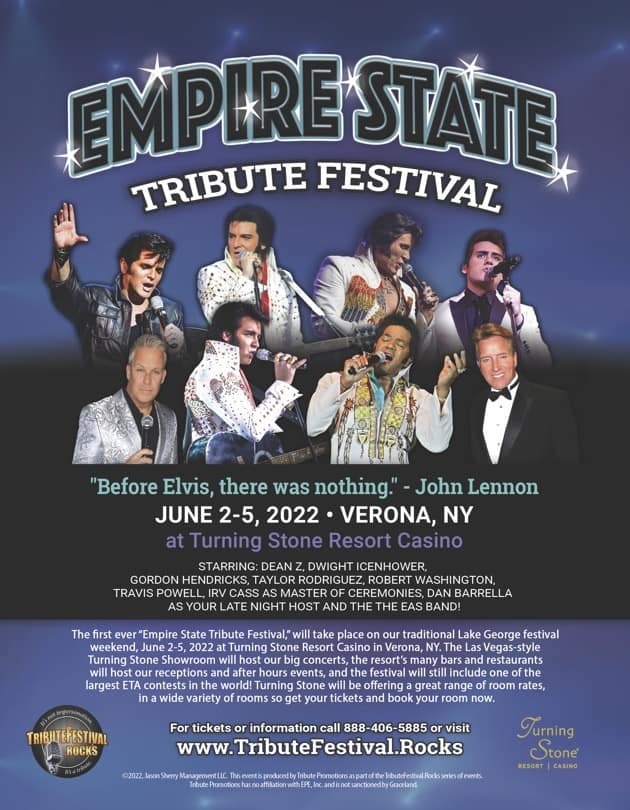 The inaugural "Empire State Tribute Festival" will take place June 2-5, 2022 at Turning Stone Resort Casino in Verona, NY. The Las Vegas-style Turning Stone Showroom will host concerts, and the resort's many bars and restaurants will host receptions and after-hours events. The festival will include one of the world's largest Elvis Tribute Artist contests. The event will star Dean Z, Dwight Icenhower, Gordon Hendricks, Taylor Rodriguez, Robert Washington and Travis Powell. Irv Cass is the Master of Ceremonies, Dan Barella will host late-night, and the EAS band will provide musical entertainment. The festival kicks off on Thursday, March 10th, with a welcome reception at 7 pm at the Turquoise Tiger, followed by the first concert, "Raised on Rock," at 8 pm in the Showroom. Thursday's after-party will be held at the Tin Rooster. The "Images of the King World Championship" kicks on Friday, June 3 at 10 am in the Showroom, followed by The Tribute Quiz Q&A. Friday's concert will be "60s Gold," which begins at 8 pm in the Showroom. The after-party will be held at the Tin Rooster. Saturday brings round 2 of the World Championship, a VIP Meet & Greet, a "70s Platinum" concert, and an after-party. The festival concluded on Sunday, June 5th, with a Gospel concert at 10 am, the Championship finals at 1 pm in the Showroom, and a wrap party at 7 pm.
Official Festival Website: https://go.evvnt.com/1158649-0 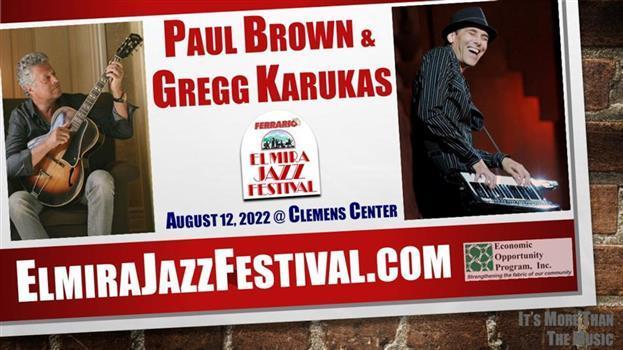 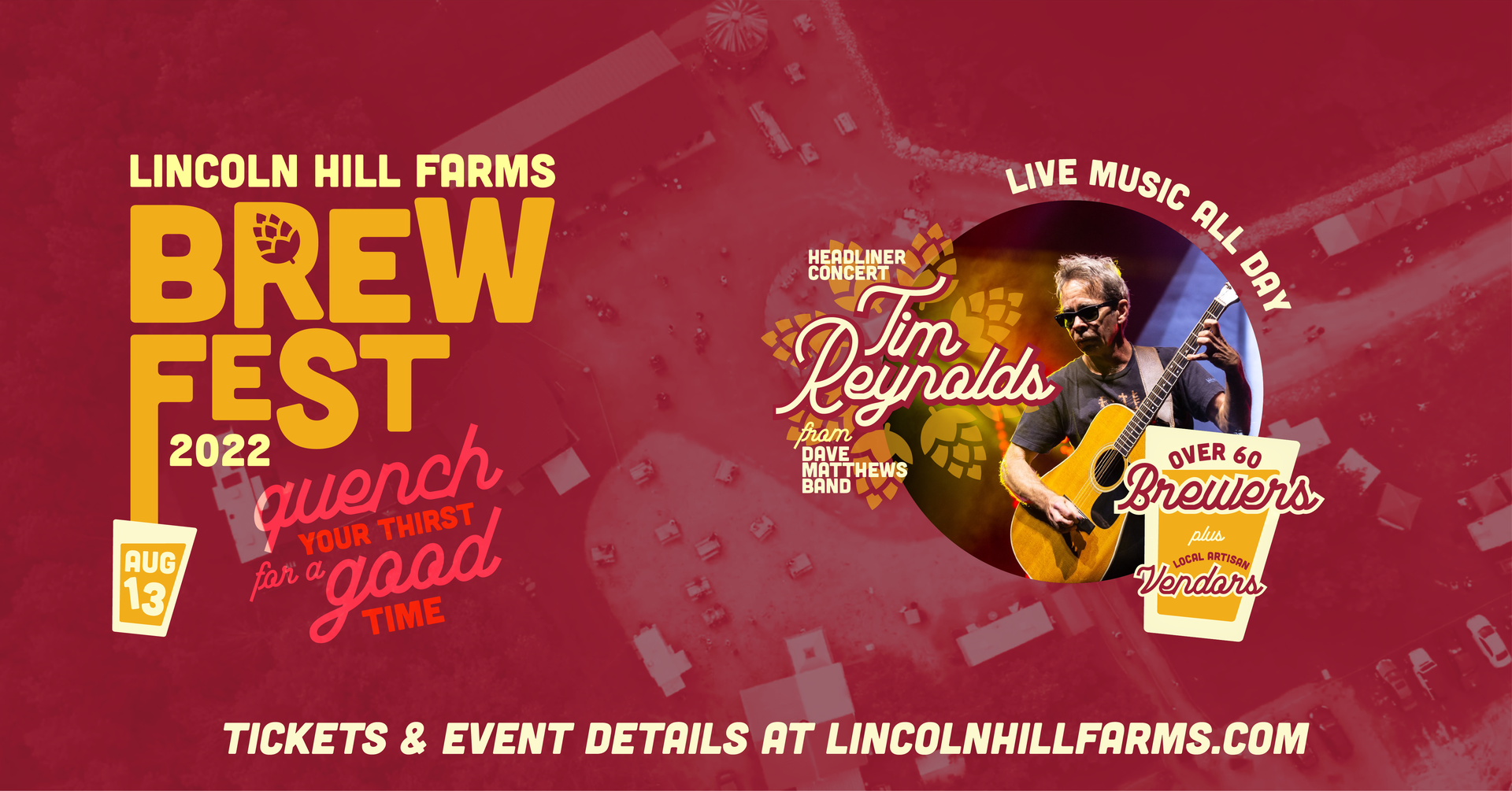 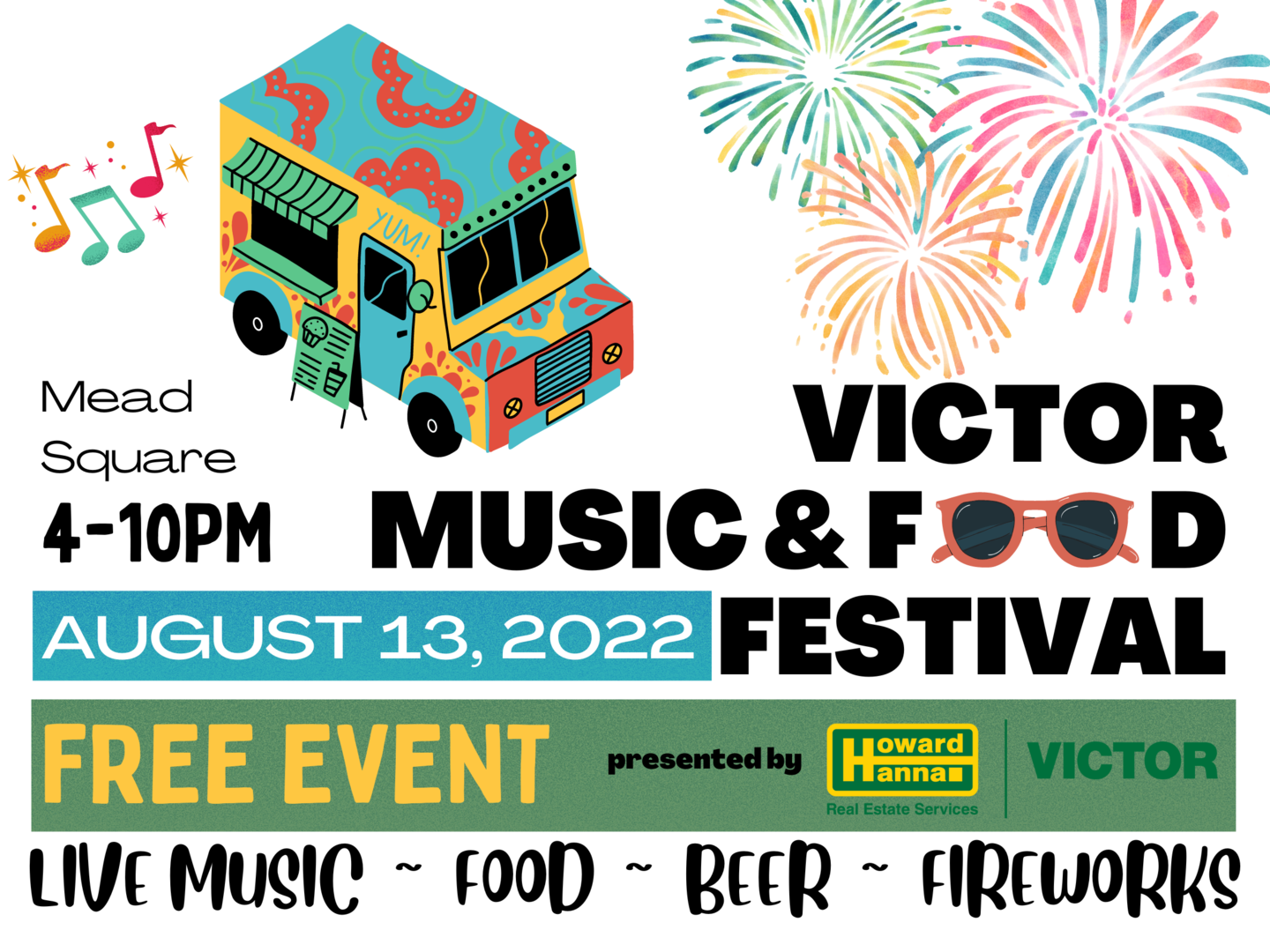 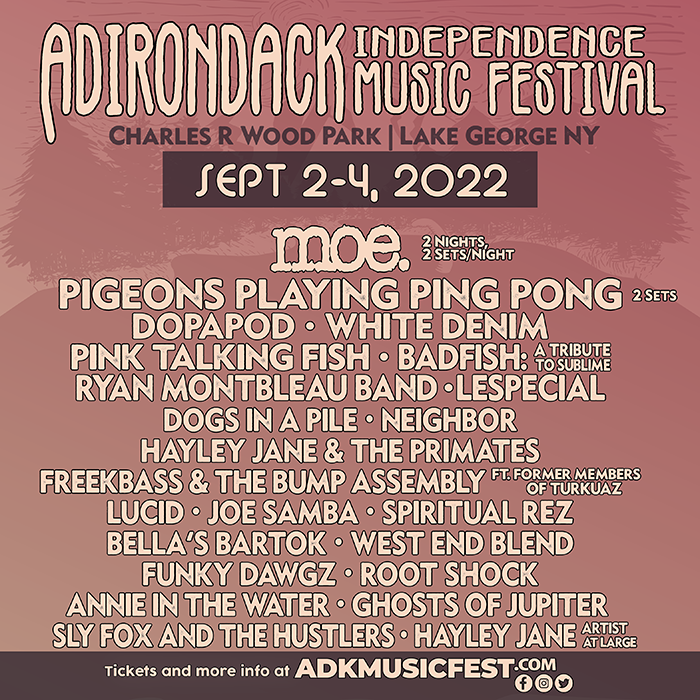 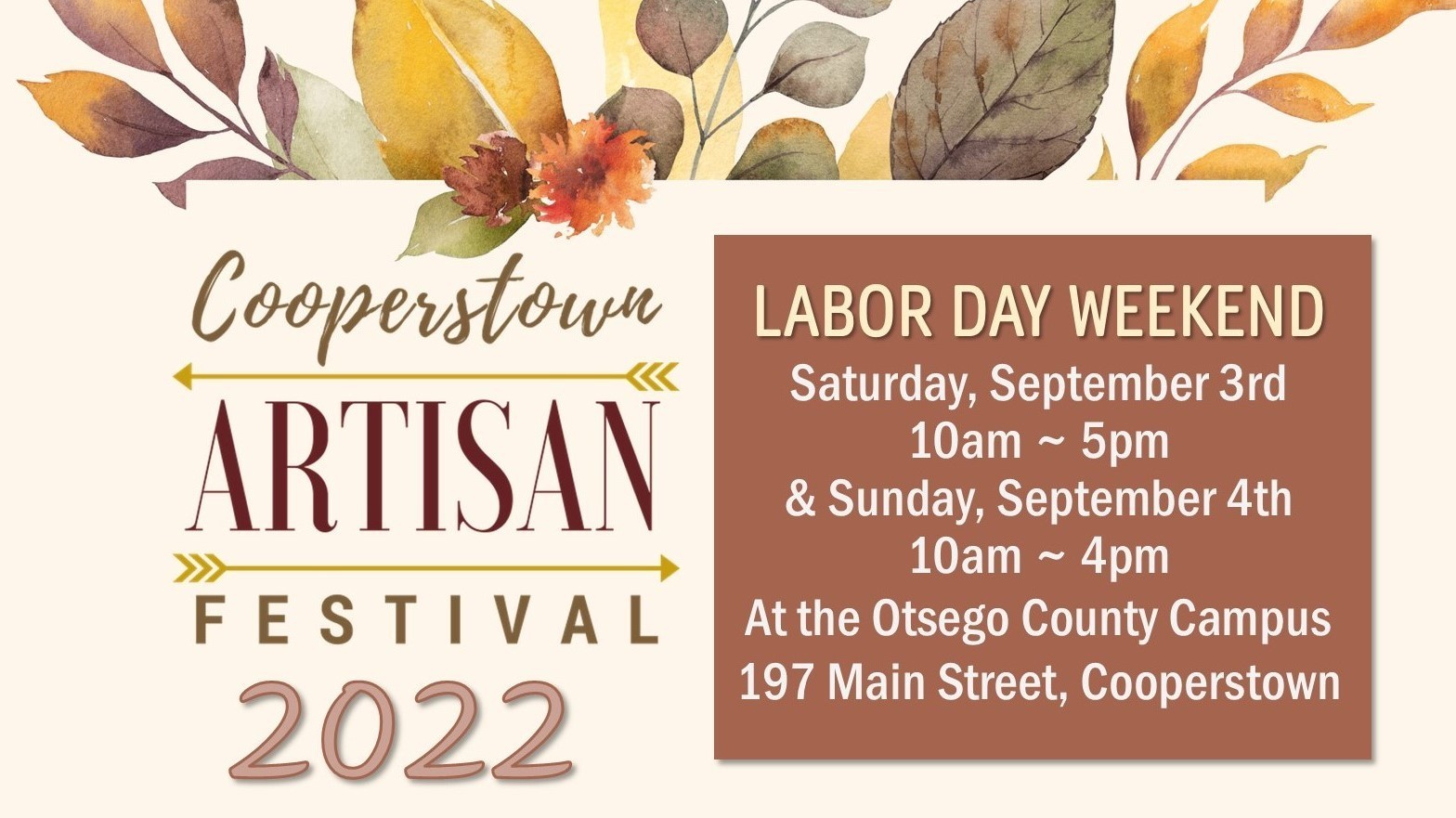