Everywhen and the Electric Universe

8 days in Mojave, CA - Let's get all our friends back together again, in a place where we can connect, tell our stories, laugh, and dance.

The Everywhen is a do-acracy philosophy, arts, community-building, and large-scale camping festival, where ideas, tall tales and adventures, including those on the fringe, are embarked upon by those who revel in the ethereal circus of art and performances, and where desert landscapes breathe life into fantastical dreams.

The Everywhen Project has the specific purpose to support art, artists, individuals, groups, culture and philosophy in a way that builds lasting community and engages individuals and groups to create, share, and build ad-hoc communities within a nonpartisan inviting environment for everyone.

Humans were born to create, tinker, tweak, and build. These actions are perhaps the purest form of communication, of expressing curiosity, adapting to the unfamiliar. The magic of transmuting intentions into creation is a tradition that Everywhen Project strives to bring into the future. The special bonds formed while building something awe-inspiring on a blank, desert canvas can turn into life-long friendships.

The Everywhen is where time collapses into one plane, where infinite possibilities form at the whim of the imagination, where knowledge can be reached by those who seek it. EWP was formed to build new experiences for those daring souls who enjoy desert arts festivals where survival isn’t given, but rather earned. Battling the elements, sharing struggles with those around you- that’s how the strongest communities are built. The Everywhen was conceived as a philosophical minefield meant to bend realities constructed wholly on preconceptions, in the hopes of broadening their mindscapes to think BIGGER, to energize their vigor for life.

In short, we do what we do to keep Imagination alive- no matter how old you are outside the Everywhen, everyone inside the event horizon is embarking on the same new journey to create a fresh perspective on what is possible in this electric world. 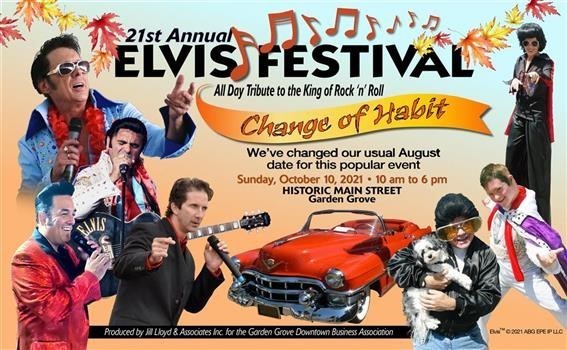