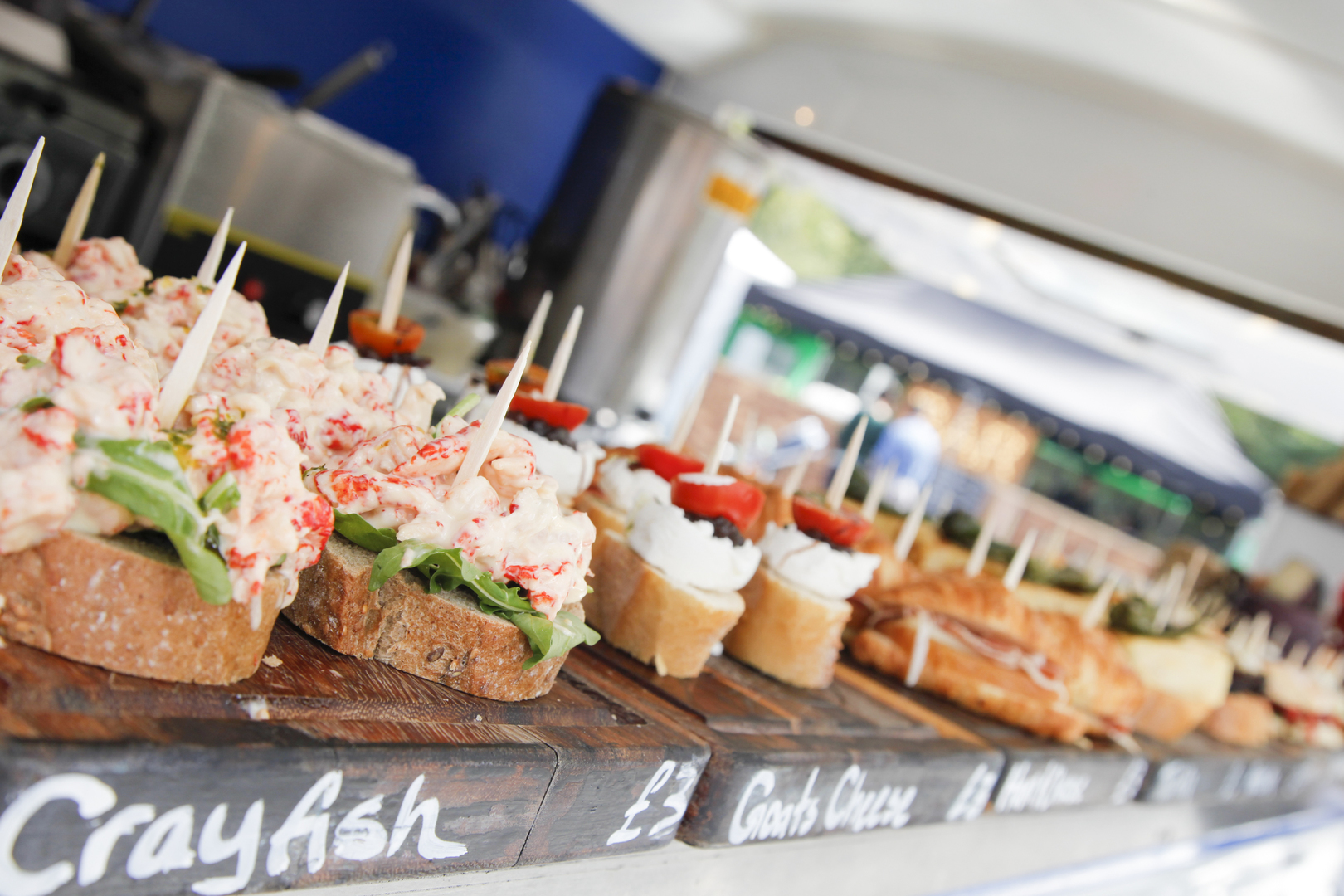 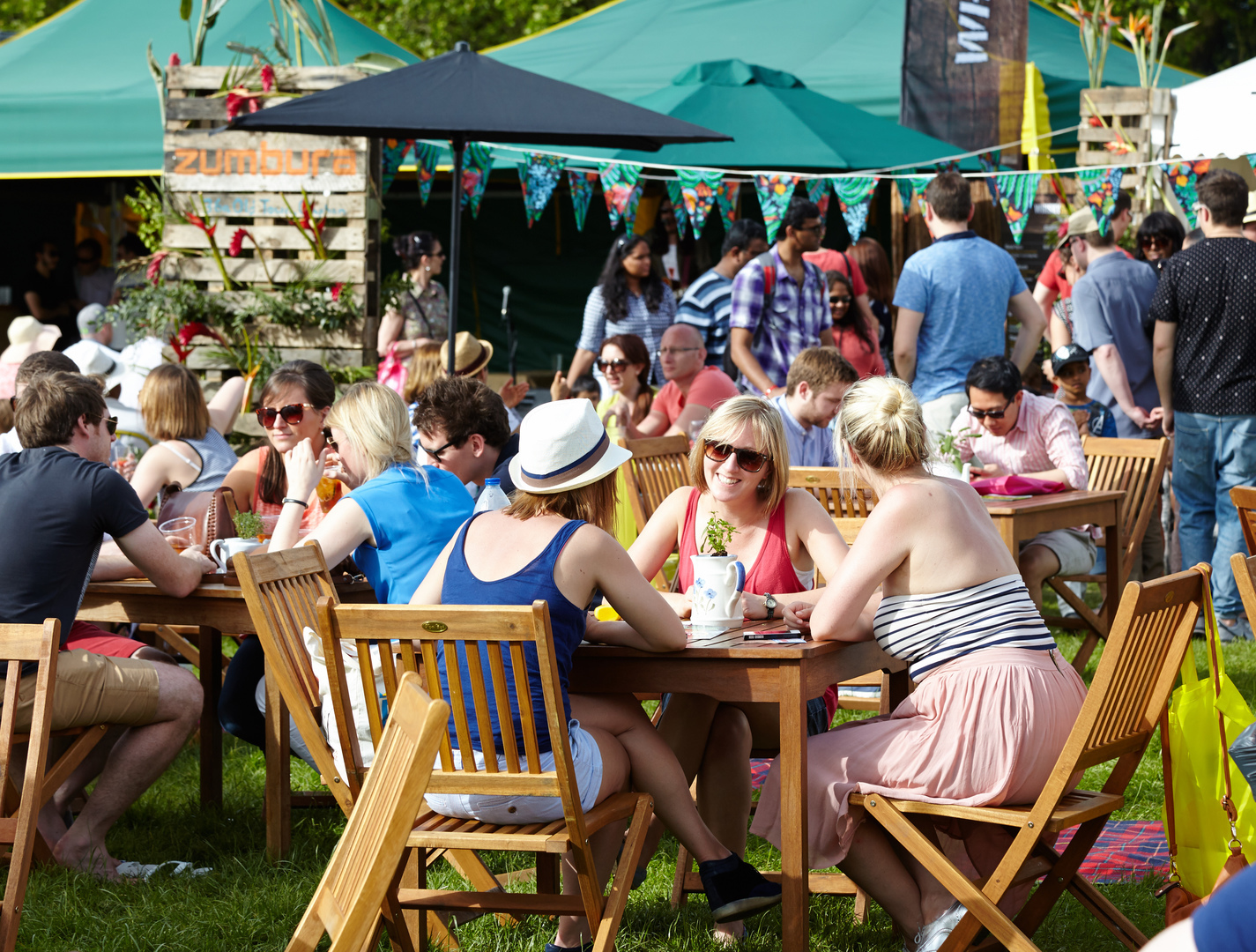 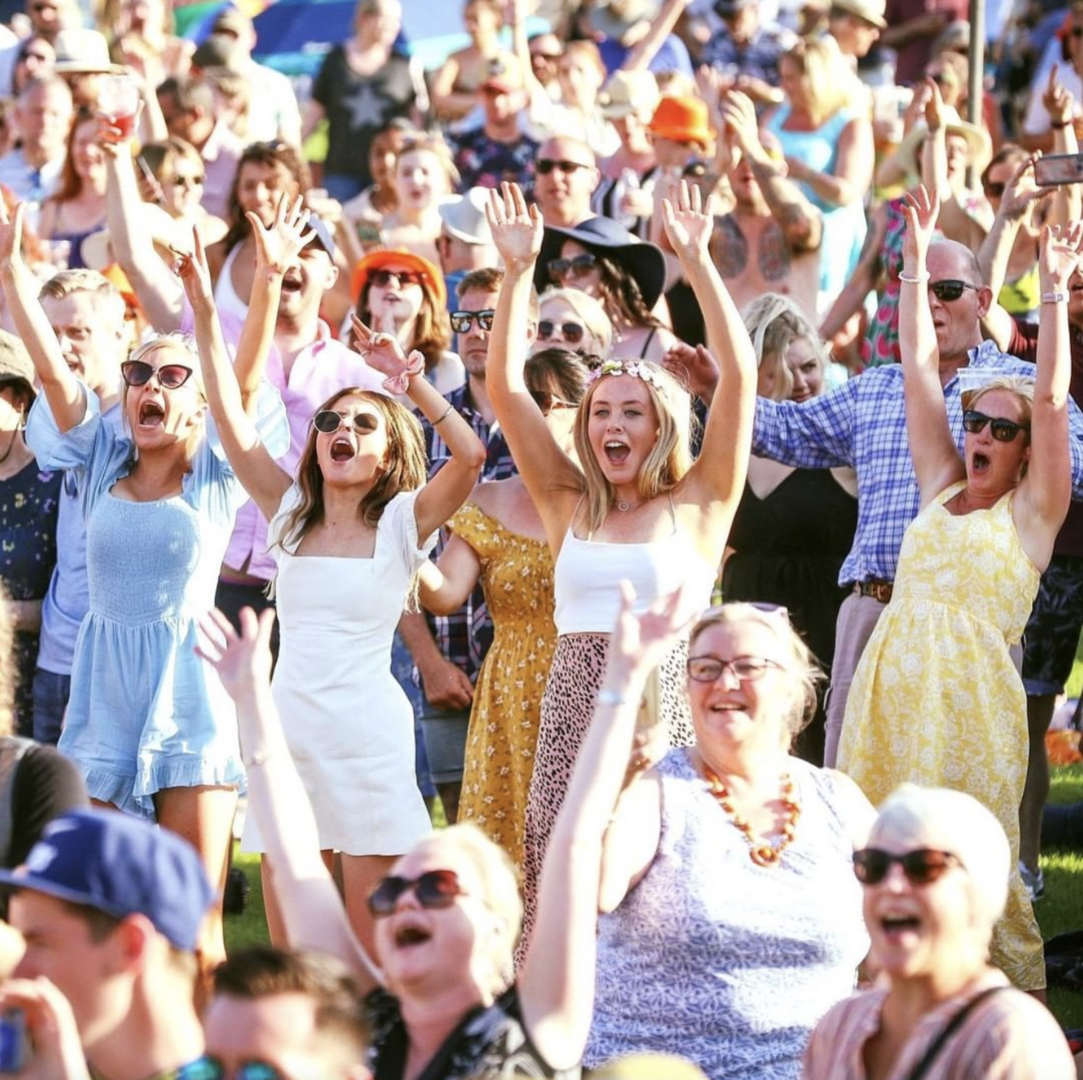 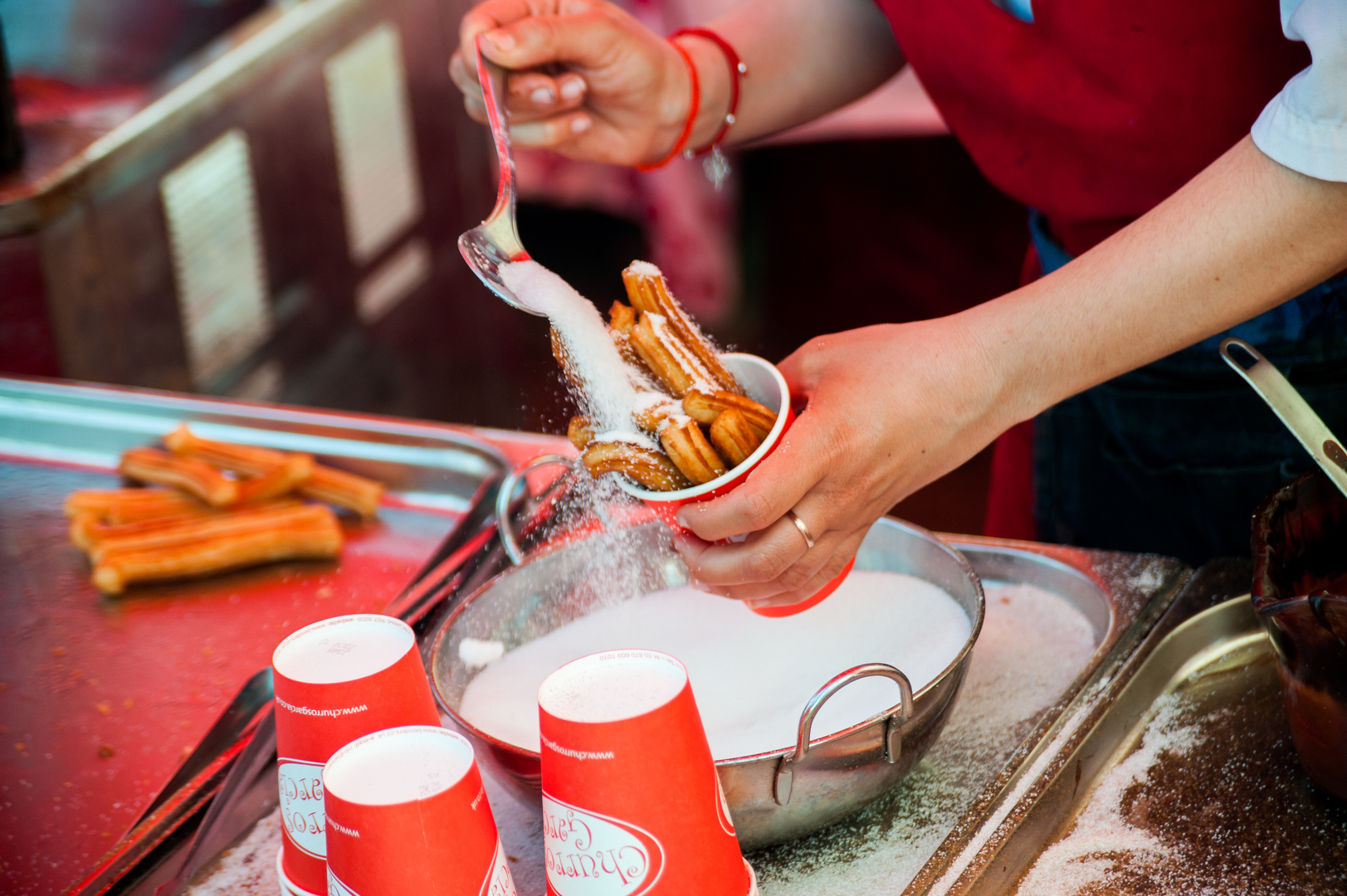 Foodies Festival (dubbed “Gastro-Glasto”) is the biggest touring gourmet food festival in the UK, featuring MasterChef champions, stars of Great British Bake-Off and Michelin Starred Chefs. Award-winning chefs taking part this summer, include: MasterChef: The Professionals 2021 champion Daniel Lee, alongside fellow finalist, Aaron Middleton, and MasterChef 2020 champion, Thomas Frake. They will be joined by star bakers, including Great British Bake Off’s, Jurgen Krauss, and local teenage sensation, Kitty Tait, author and baker from The Orange Bakery in Watlington, who’ll be creating show-stopping cakes and patisseries in the Cake and Bake Theatre. The music line-up includes: Multi-talented songstress, Hollywood actress and Masked Singer winner, Natalie Imbruglia, chart-topping noughties band, The Feeling, and new for 2022, Foodies launch their ‘Big Party Night’ - taking a nostalgia-filled trip back to the 90s, featuring some of the biggest music acts of the era, including: Liberty X and N-Trance. A legion of chefs from Michelin-starred and award-winning restaurants will give the festival a distinctive local flavour, including: Chef-patron, Mike North, from The Nut Tree Inn, Murcott, Michelin starred chef and Great British Menu celebrity, Paul Welburn and chefs from Bhoomi Kitchen, the first Indian restaurant in Oxford to be recommended in the Michelin Guide. The high-profile festival has announced thrilling new features and a busy programme of events, in the quest to deliver an unforgettable weekend of fine food, new experiences and exceptional quality, promising a great family day out. Dates and Tickets South Parks, Oxford: 27th - 29th August 2022 Early Bird Adult Day ticket £19 (on the door £25) Weekend ticket £38 (on the door £47) Children aged 12 and under £3. *Entry to all theatres is included in the ticket price. Tickets are on sale now at www.foodiesfestival.com and 0844 9951111 For more information please contact: emma.rule@foodiesfestival.com About Foodies Festival Foodies Festival launched in 2005 as a single event and is now the largest food and drink festival in the UK. To date, Foodies has welcomed over 3 million visitors, helped launch hundreds of new businesses and supported thousands of small producers. Foodies Festival proudly celebrates local produce in each festival region and showcases the most exciting and talented chefs, bakers and producers in the UK. About Musicians Against Homelessness For the fourth year running, the festival is supporting Musicians Against Homelessness (MAH) with tickets raising money for UK-wide homelessness charity Crisis.Since 2016 Musicians Against Homelessness (MAH) have hosted gigs and festivals in local pubs, music venues and community spaces featuring 1000s of fantastic bands and artists who’ve kindly performed across the UK. This award winning not for profit organisation has raised £350,000 for homelessness services. Over 300 superb artists will perform on the MAH main stage at Foodies Festivals this year, helping to support the national homelessness charity Crisis. Social Media Facebook - @foodiesfestival Twitter - @foodiesfestival Instagram - @foodiesfestival
Official Festival Website: https://go.evvnt.com/1055971-2 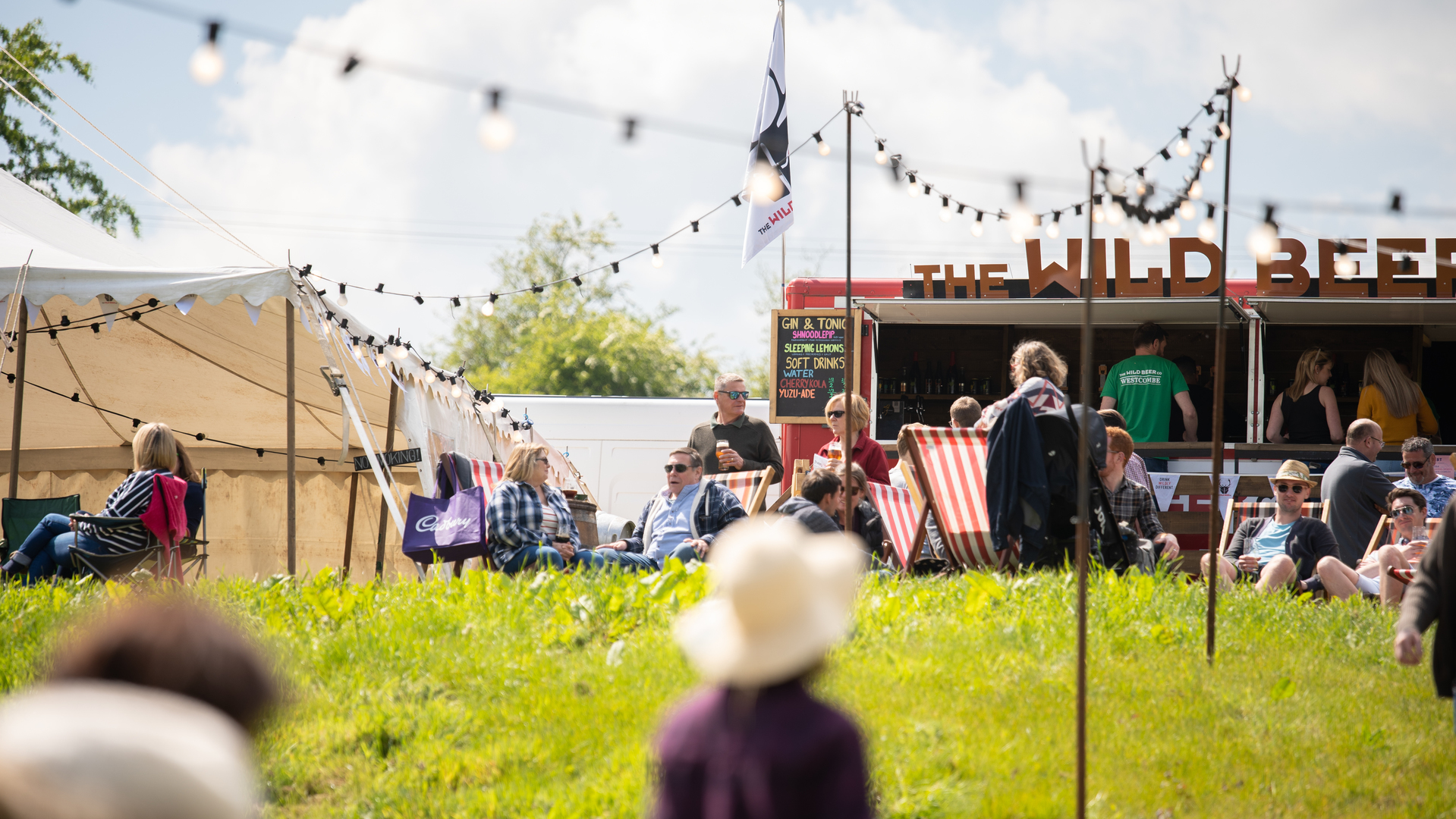 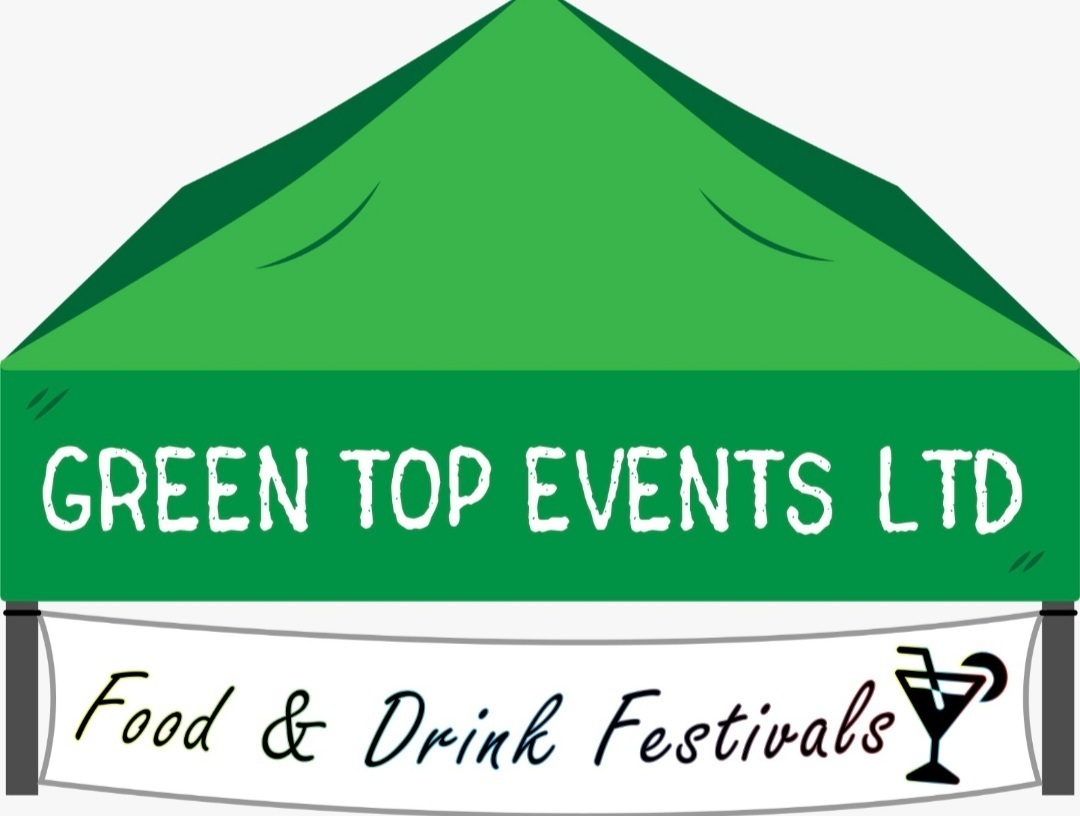 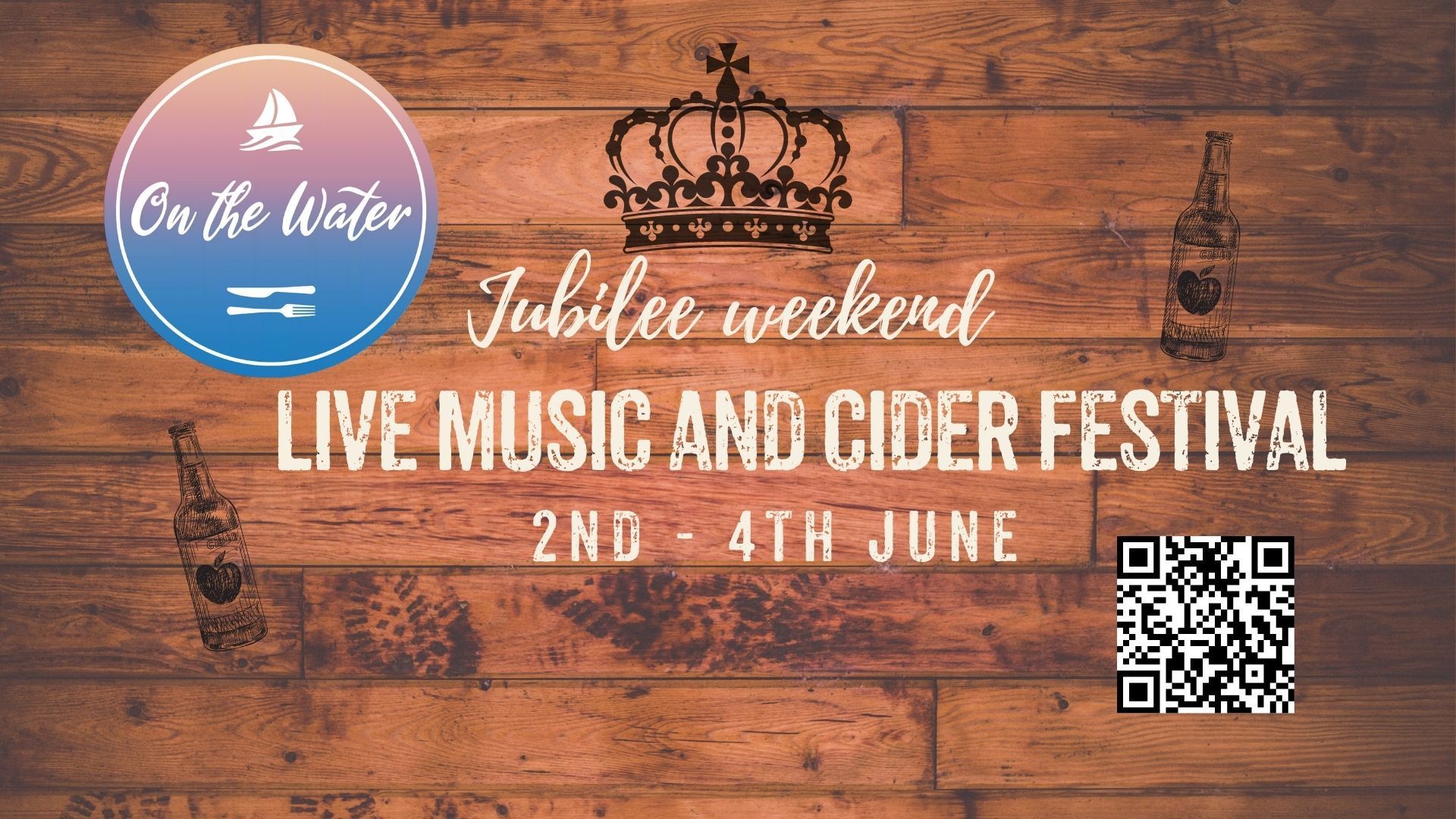 On The Water Jubilee Cider Festival... 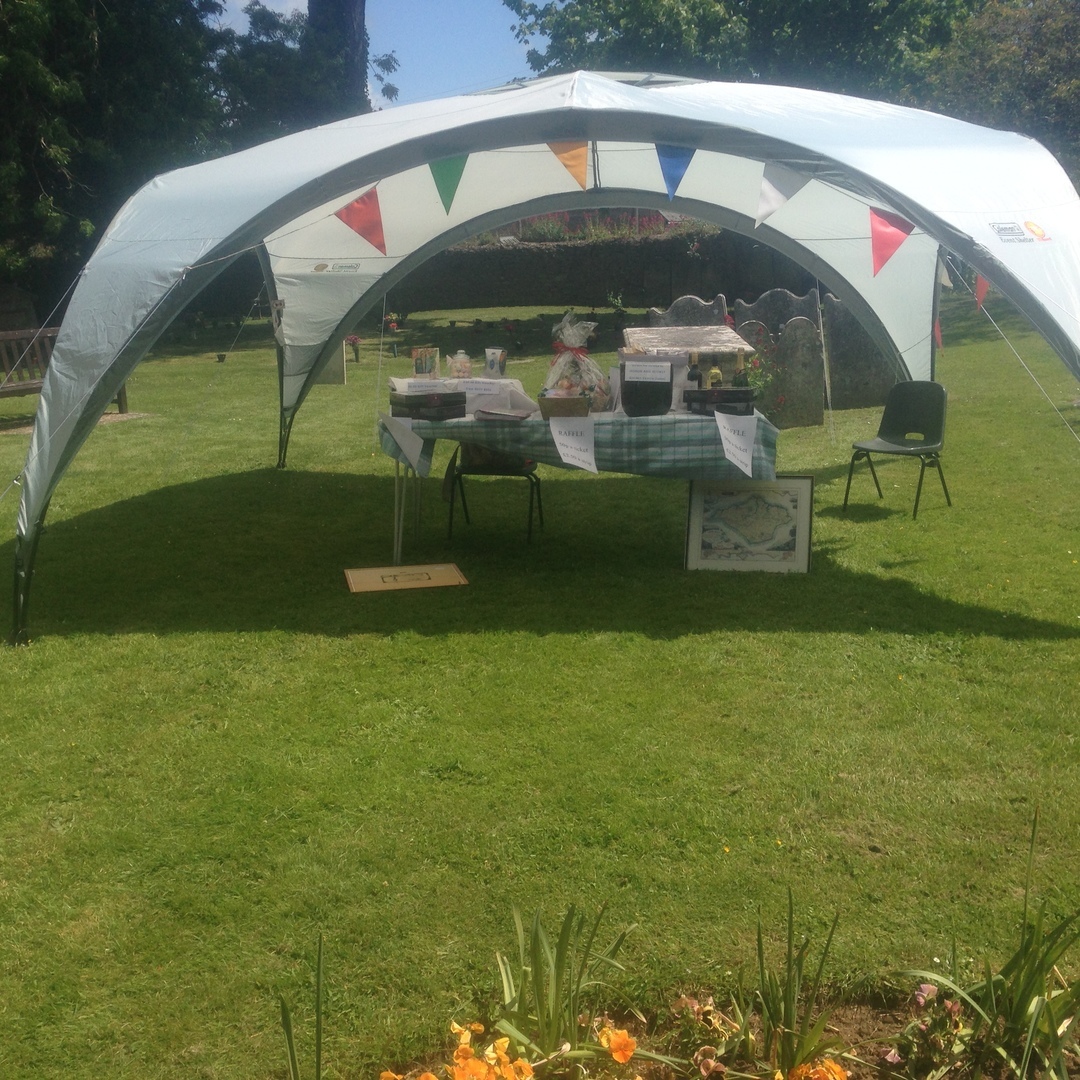 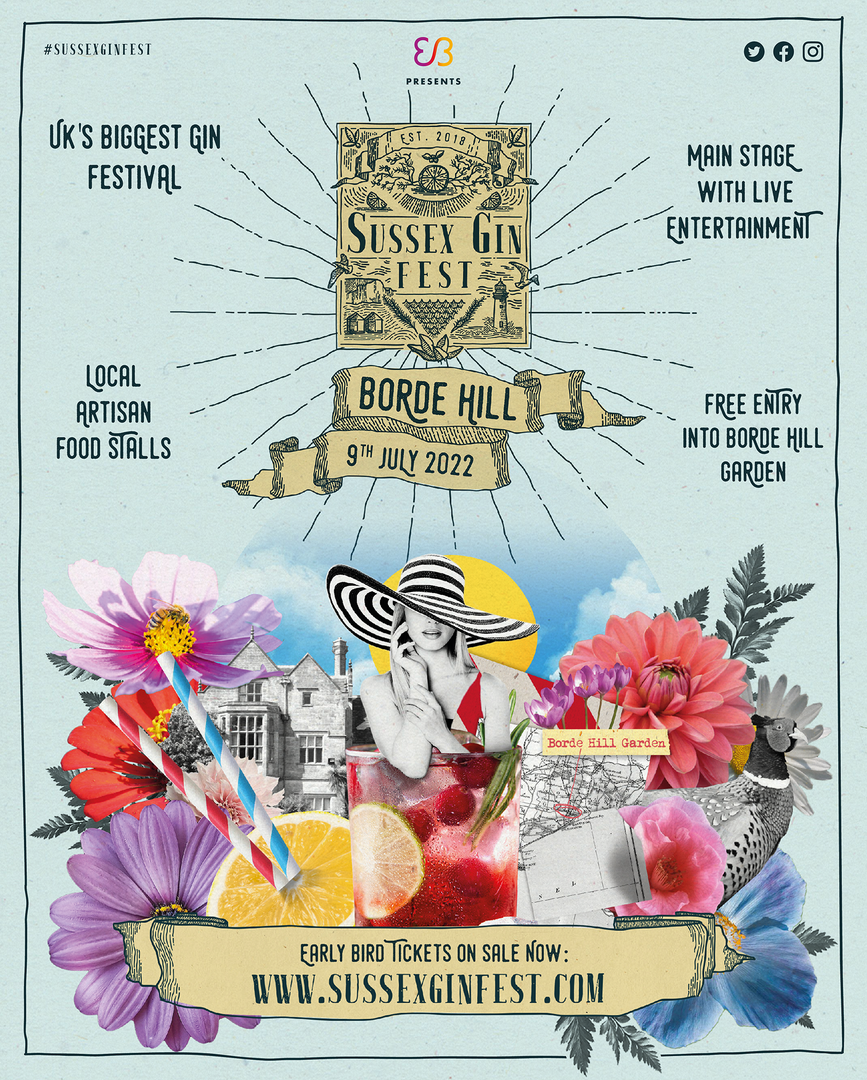