“When music is THIS good, it smashes every borderline, every genre, every pre-conceived idea of what a bluegrass hip-hop fusion might sound like…it blows live audiences away wherever they play!” (Essential Pop)

A daring blend of innovative modern swagger and classic Americana cool, which dares listeners not to come along for the ride.

With their third studio album, “Broken Hearts & Stolen Money”, GANGSTAGRASS can be found ripping up stages and blowing minds wherever they appear. Their explosive live performances have garnered a buzz at SXSW, CMJ and on tours across the USA. Now they are coming to Europe (and Portsmouth!) with emcees R-Son and Dolio!

“There are a lot more people out there with Jay-Z and Johnny Cash on their i-pod playlists than you think”, says Rench, mastermind behind the genre breaking sensation GANGSTAGRASS.

When FX Network came to Reach looking for the GANGSTAGRASS sound for the theme song to their new series “Justified”, he had bluegrass players lay down an original track with rapper T.O.N.E-z, the result was “Long Hard Times To Come”, the song that opens every episode of the series, now in its fourth season.

The 2019 live album “Pocket Full Of Fire” spent 20 weeks in the Top 10 Billboard bluegrass charts. Gangstagrass has toured internationally, blowing minds on main stages from SXSW to Grey Fox bluegrass festival, with a live stage act taking full advantage of the improvisational aspects of both hip-hop and bluegrass.

With 2 emcees R-Son and Dolio The Sleuth trading verses, Dan Whitener on banjo, Brian Farrow on fiddle, and Rench on guitar, and frequent 3 part harmonies, the Gangstagrass live show has garnered a reputation among fans for it’s dynamism and spontaneity.

Gangstagrass is using live performances to organically develop new material for an album that will further explode the boundaries between genres generally thought to be incompatible!

“Gangstagrass’ eclectic mix of low-down to down-low beats. destroys other genres in their path!” (Magnet Magazine) 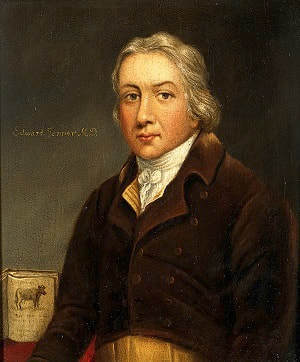 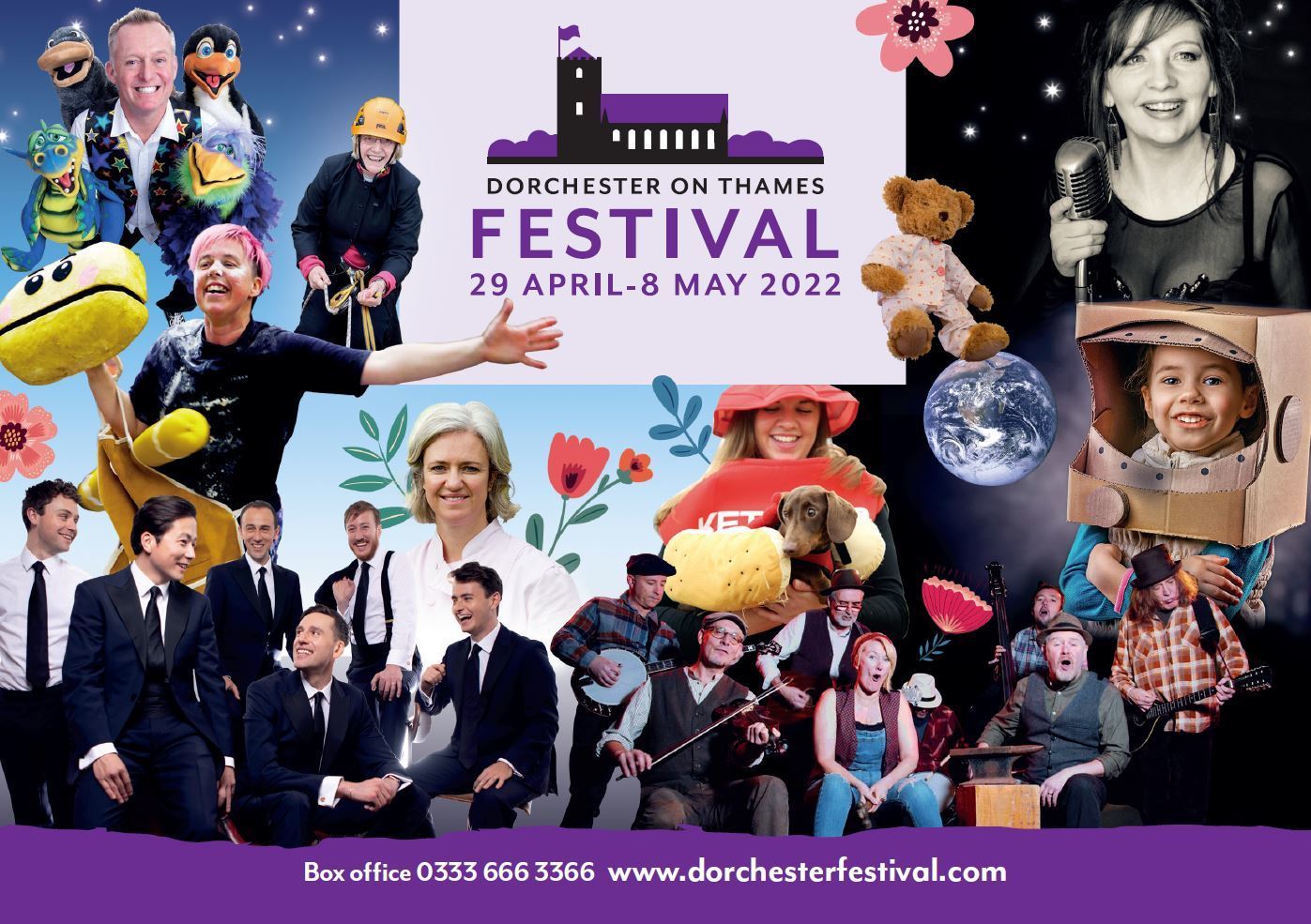