The legendary Hoodoo Gurus. By any measure, one of Australia’s greatest, best loved, most enduring rock bands of all time. 2012 marks an extraordinary milestone for the Hoodoo Gurus; 30 years since the release of the band’s debut single, “Leilani”. To celebrate, the Gurus have compiled all their biggest hits and fan favourites onto a brand new best-of set, aptly-titled GOLD WATCH: 20 GOLDEN GREATS. “What’s My Scene?”, “I Want You Back”, “Miss Freelove ’69”, “Like Wow – Wipeout!”, “The Right Time”, “Bittersweet”, “Come Anytime”, “My Girl”, “1000 Miles Away”, “Waking Up Tired” – these tracks represent the unmistakable sound of the irrepressible Hoodoo Gurus, but it’s merely a sample from their canon of instantly identifiable songs that have helped provide a soundtrack to Australian life going all the way back to the 1980s. With tongue planted firmly in cheek, exactly where it’s been for much of their career, GOLD WATCH also features a brand new single, a thumping and grinding rocker entitled “Use-By Date”. GOLD WATCH? “Use-By Date”? Is there a hidden message here? Is this truly the end of the road for the Gurus? Don’t bet on it. “We’re kind of playing with the idea of being veterans and giving ourselves a gold watch, retirement age,” explains head Gurus, Dave Faulkner. “I guess it’s a case pointing out your flaws before someone else does it for you. “We always like to have a slight edge. It’s unknown territory, bands being as vintage as us, even though there’s a couple of examples in the international world, like AC/DC and the Rolling Stones. There’s a reason why there’s so few of us, because it’s damn difficult to do. We’ve basically been to the new ice age and we remember the days of the old jungle.” Hoodoo Gurus learned the hard way exactly how difficult it is to keep the old band together. Back in 1998, still at the peak of their prowess and popularity, Faulkner and his fellow Gurus – guitarist Brad Shepherd, bassist Rick Grossman and drummer Mark Kingsmill – decided it was time to call it a day and broke up the band. They all went off to perform and record with other people, but soon missed each other so much that they formed a new band together, the Persian Rugs, which they insisted for years had nothing to do with the Hoodoo Gurus, except that the two bands coincidentally shared exactly the same line-up for a time. Thankfully, in 2003, they put an end to that charade and reformed as the Hoodoo Gurus. “The real wake up call for me was when the band broke up for six years,” says singer Dave Faulkner. “I had never questioned what it was like being in the Hoodoo Gurus because I always was. After about four years, we did a one-off show at the Homebake festival in Sydney. We went up on stage and played and there was that exact same chemistry there – a more powerful entity than just the four of us on stage, a shared identity that was larger than all of us. The champion team versus the team of champions. None of us are the greatest musicians on Earth individually. It’s just when we get together, we add something to each other and harmonise in certain ways.” Since reforming, the Gurus have recorded two more critically-acclaimed studio albums, Mach Schau [2004] and Purity Of Essence [2010], which now sit seamlessly alongside the band’s pre-split classic recordings: Stoneage Romeos [1984]; Mars Needs Guitars! [1985]; Blow Your Cool! [1987]; Magnum Cum Louder [1989]; Kinky [1991]; Crank [1994] and In Blue Cave [1996]. And now comes this brilliant all-new summary of an extraordinary career thus far, the best-of companion, GOLD WATCH. 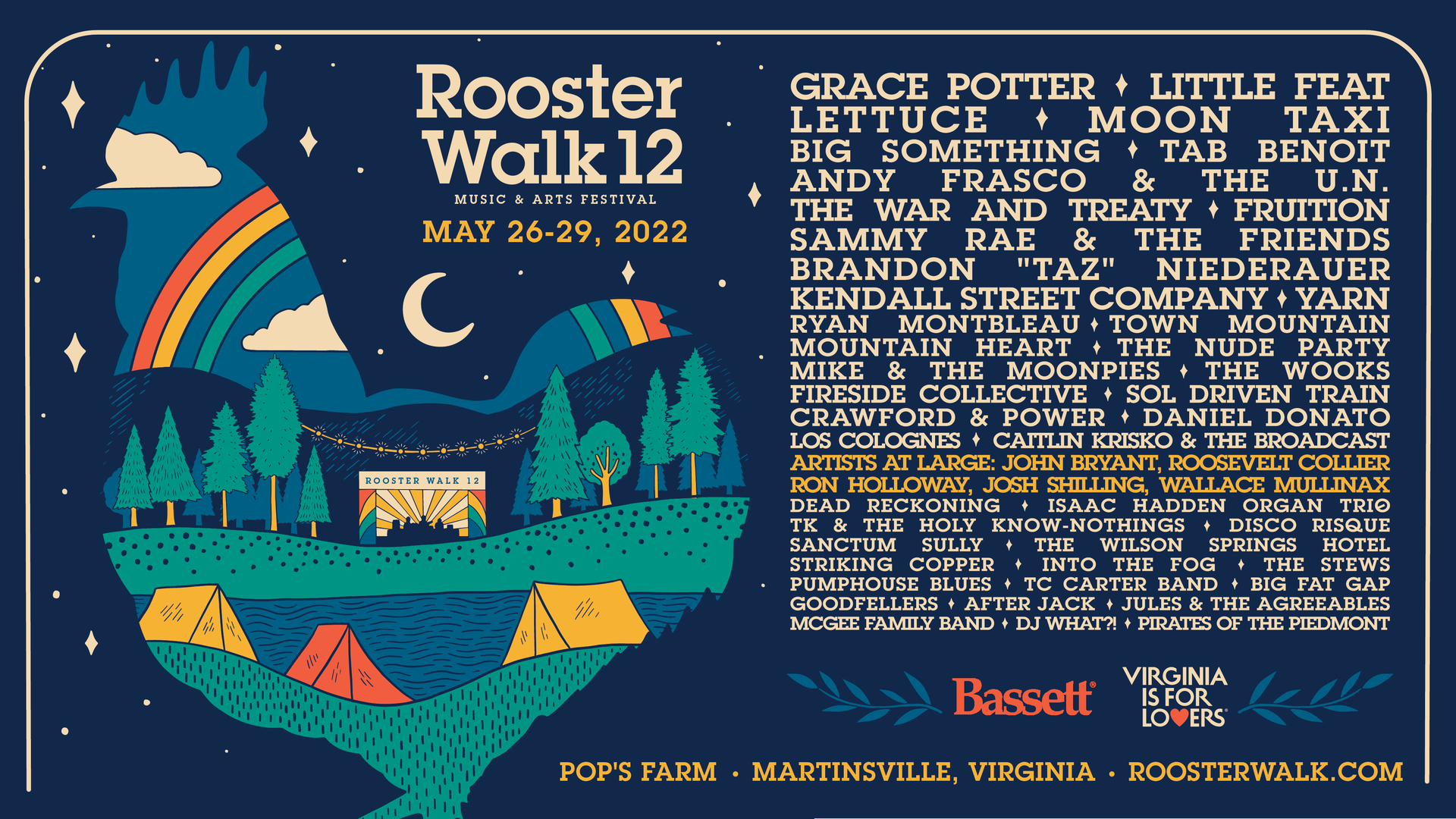 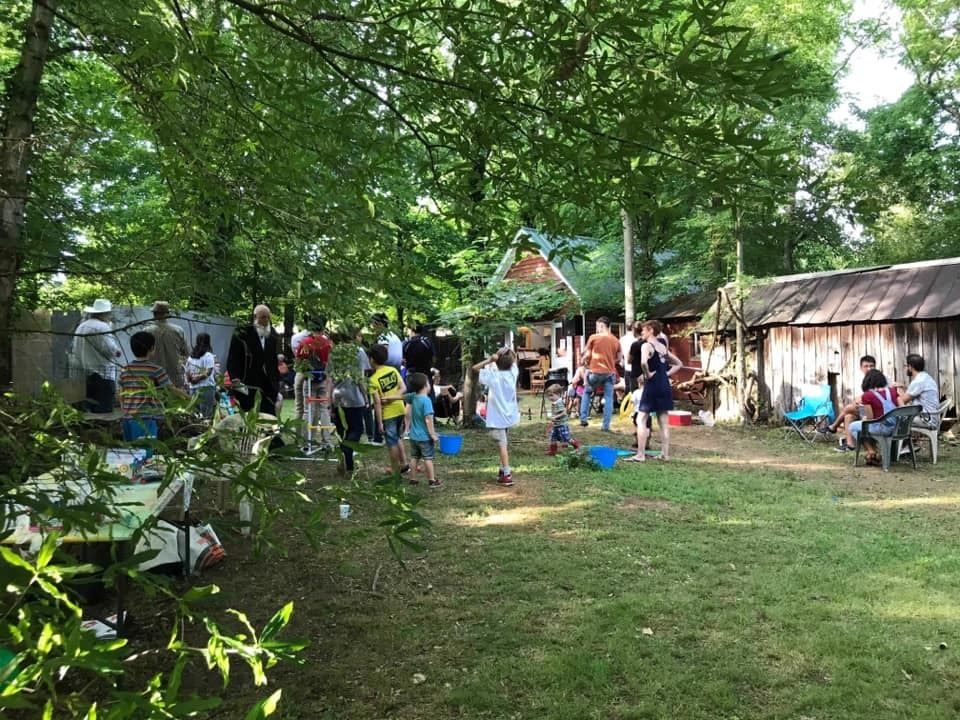 Haw River Festival in Saxapahaw, May 7... 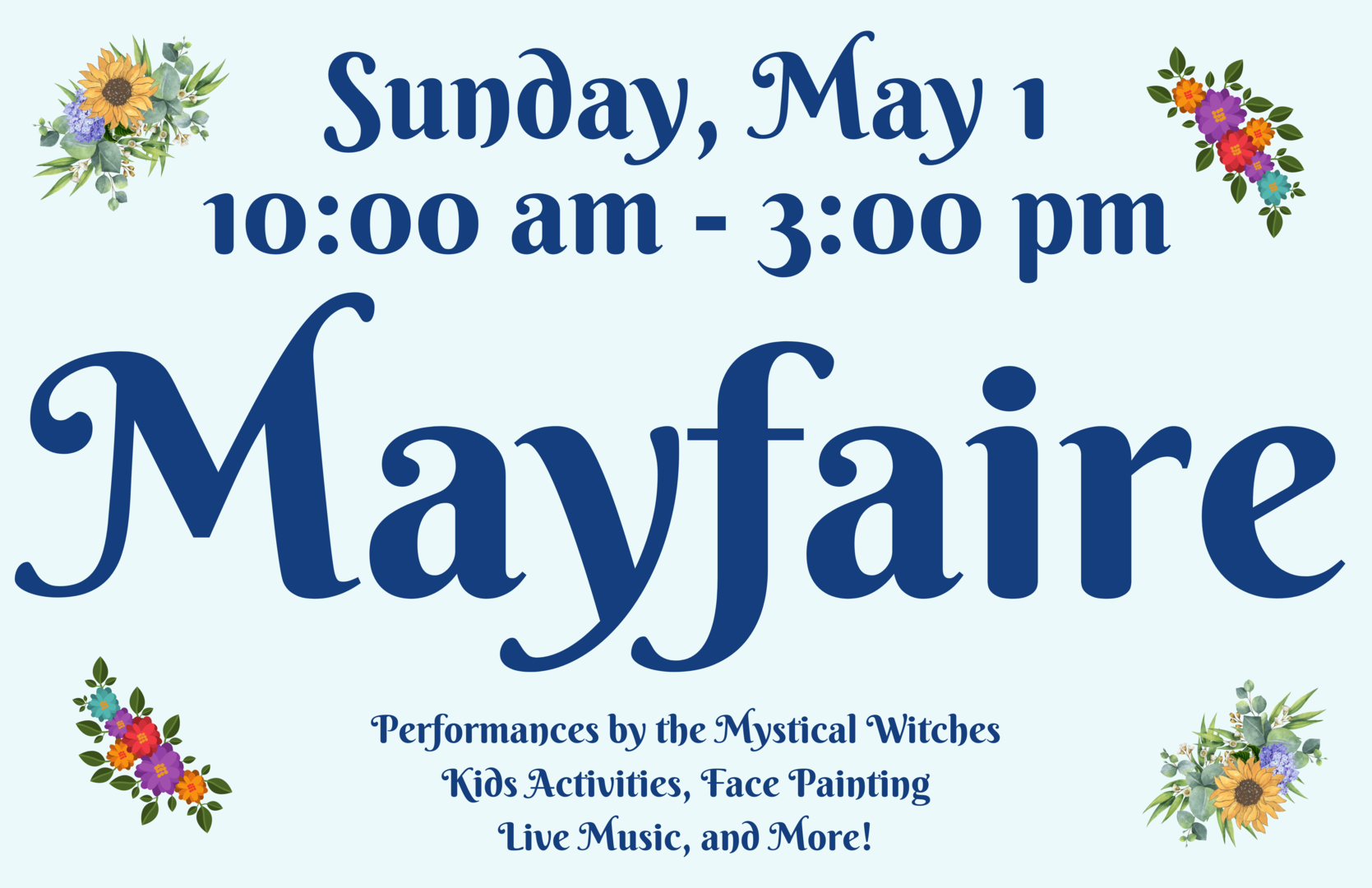