HEY PARTY GOERS!! COME PARTY WITH US!! AS REDDIAMOND PROMOTIONS BRINGS YOU HOUSE HORIZON 3 AND WE CELEBRATE 30 YEARS OF ECLIPSE BAR AND NIGHTCLUB!!! THIS NEW EVENT IS PACKED WITH FLAVOR AS WE BRING YOU 4 OF THE HOTTEST OF THE HOT DJS AND FOOD BY YOURS TRULY THIS IS THE PLACE TO BE!! COME CELEBRATE WITH US AS WE GIVE FLOWERS TO ECLIPSE FOR BEING ONE OF THE LONGEST STANDING BARS IN JACKSONVILLE WITH TICKETS ON SALE FOR $8 AT THE DOOR THIS IS THE WAY TO BRING 2022 IN RIGHT!! WITH GREAT FOOD, GREAT VIBES AND HOUSE HORIZON 3!!! SPONSORED BY CURALEAF
MENU TO BE ANNOUNCED
DJ LINE UP:
TELOORIK
WILDLYFE
R.E.D.
TRIPLE J

TRIPLE J
DJ Triple J is one of the hardest working DJ's in the Industry.
His professional DJ Career spans over 3 decades. He has DJ'd all over the United States. From playing House Music in Chicago to djing an All Star game hosted by Puff Daddy. He has 19 years in the Radio Industry to add to his reputation at Urban Radio Stations in Columbia SC, Nashville TN, Atlanta, Columbus and Augusta Georgia. DJ Triple J is currently the Mix Show DJ for WEAS E93 Savannah,Ga., WDAI 98.5 Myrtle Beach,SC., WBFA 98.3 The Beat Columbus,Ga.

DJ Triple J is a visionary, you can listen to his own Internet Radio Station called The Mega Marathon Mix, where you're able to listen to a variety of music and mixes all day everyday 24/7. DJ Triple J has also hosted his own Prime Time radio/mix show, "The Get Down Saturday Night Old School Mix w/DJ Triple J" on WKZJ K92.7 Columbus GA, where he mixed Classic HIp Hop and R&B.

DJ Triple J has had the priviliage of being on the same stage with some of the hottest artist in the industry. DJ Triple J's talent and humble nature has landed him gigs with the likes of Puff Daddy, Lil Jon, Chaka Khan, Doug E. Fresh, Chrisette Michelle and Comedian Bruce Bruce, just to name a few. DJ Triple J continues to excel in his career. He plans to travel the world and DJ internationally where he will continue to give the gift of music and share his passion with his current fans and new fans. 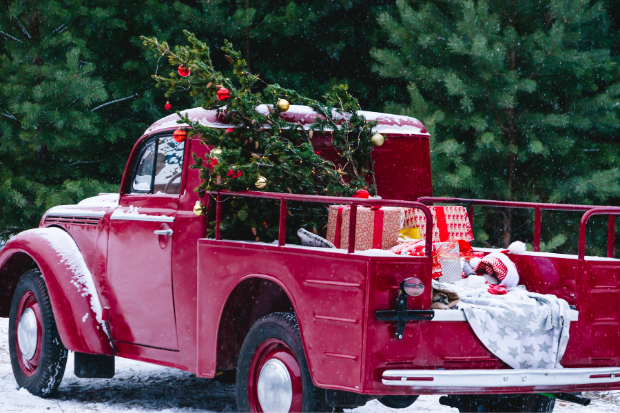 Christmas Time at the Farm... 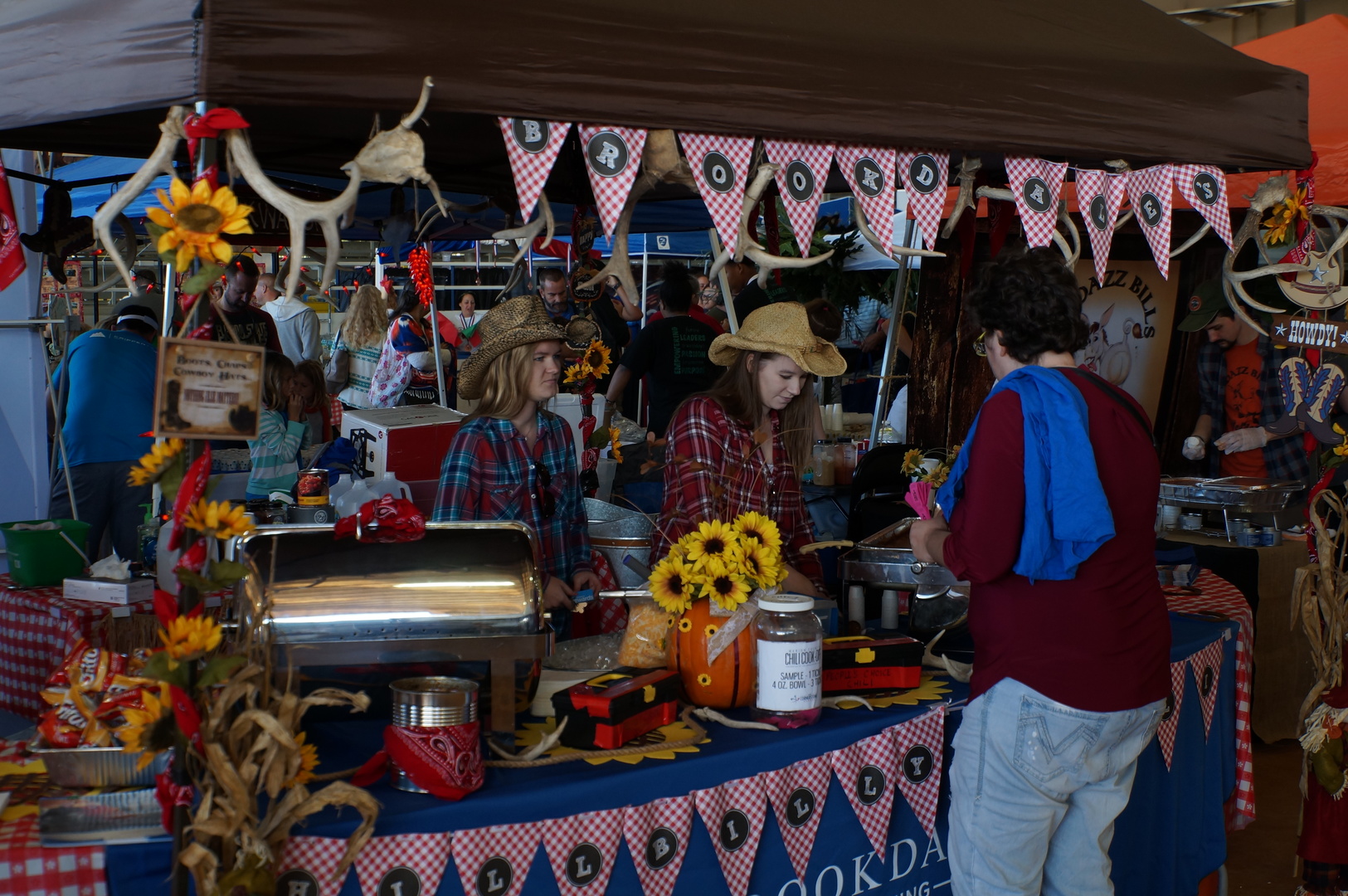 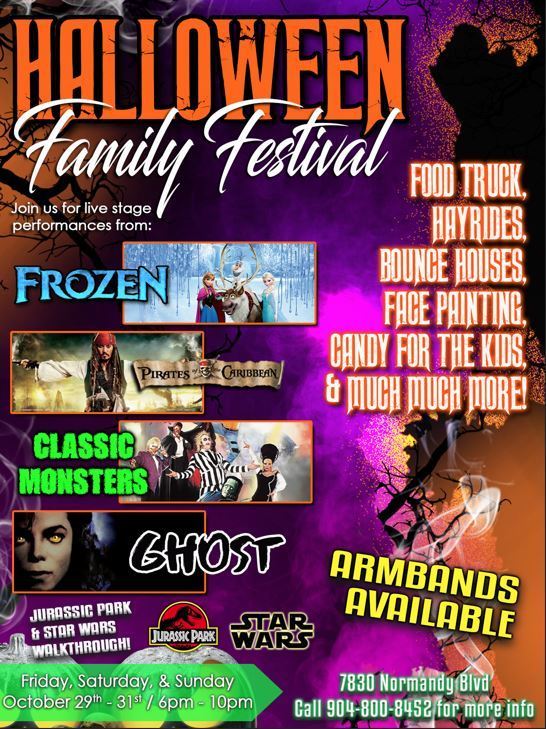 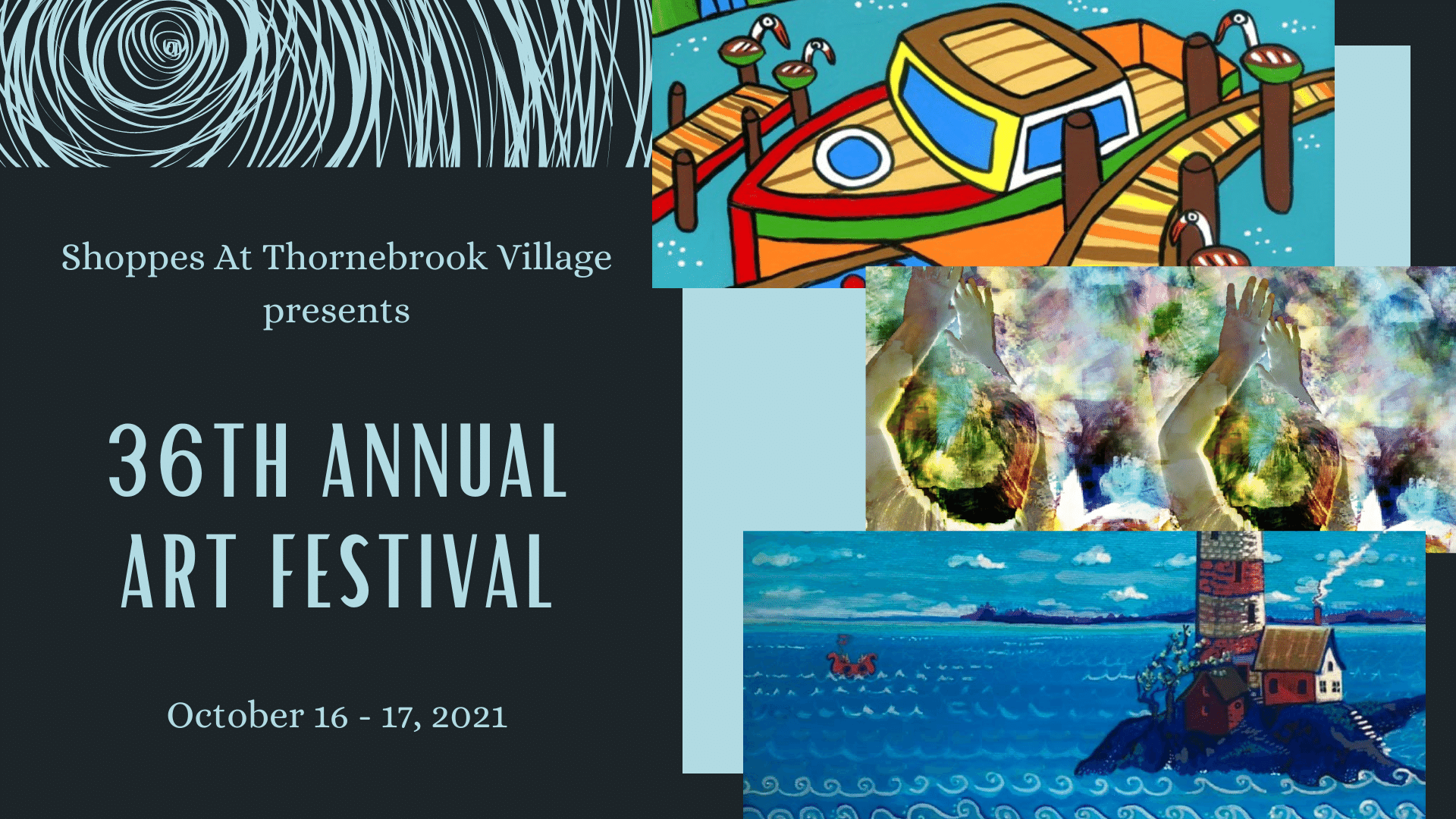 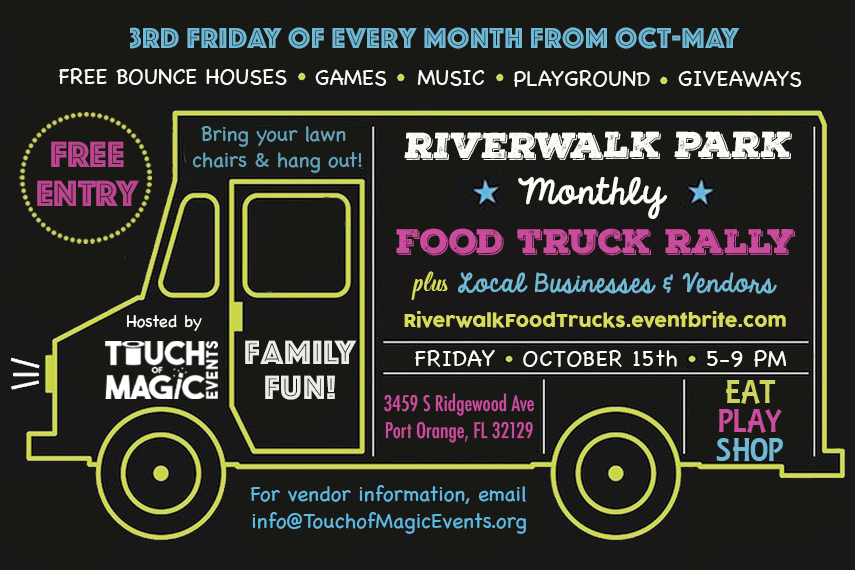