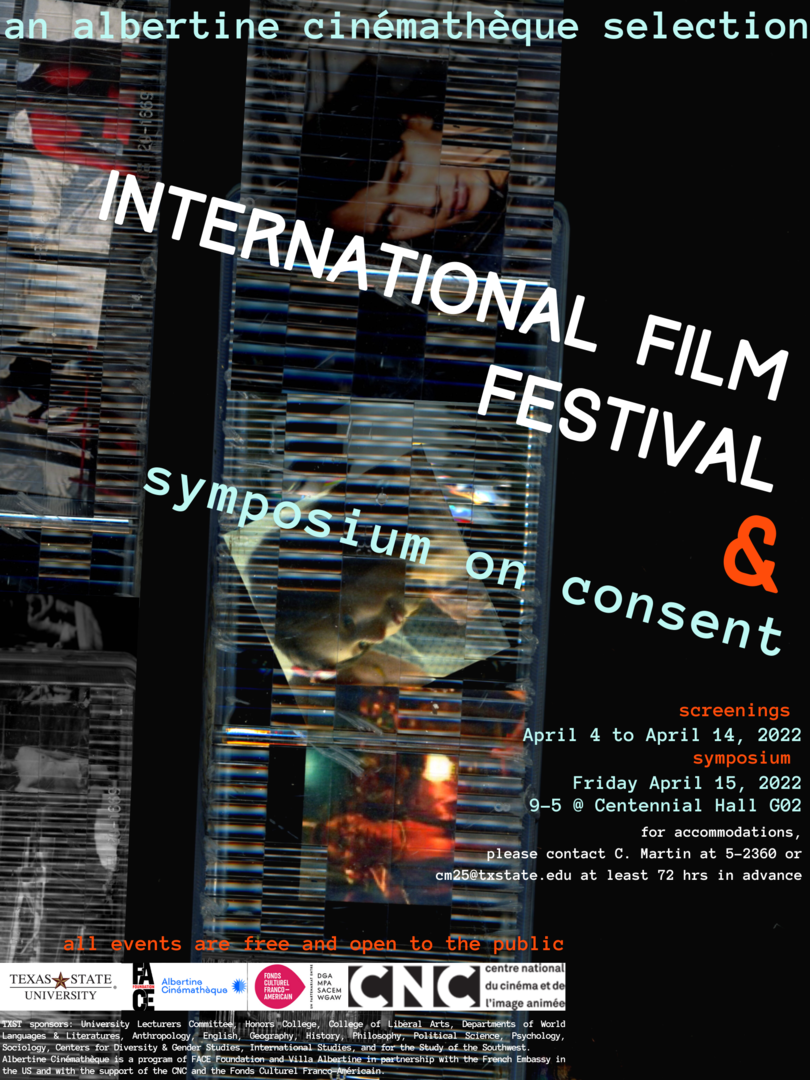 Thanks to a grant from the FACE foundation and the Albertine Cinémathèque, as well as 3 awards from the University Lecturers Committee at Texas State and generous contributions from the College of Liberal Arts and the Honors College, the Department of World Languages & Literatures is hosting a 2-week international film festival and symposium around the concept of consent. Held from April 4 to 15, 2022, the festival will present concurrent screenings online, on the Texas State University campus (Centennial Hall G02), and in two community venues: the San Marcos Public Library and the popular local coffee shop Stellar Coffee Co in Downtown San Marcos. While university policies and compliance enforcement address matters of consent, events of the last few years (as revealed by the #MeToo movement or migrant crises in Europe and at the Texas-Mexico border) underline the complexities of the concept, its topicality, and the need to address it more directly. Devoted to an in-depth examination through film of the history, applications, and abuses of the notion of consent, the festival and symposium’s screenings, discussions, and roundtables aim at contributing to greater awareness. 3 films will be specifically addressed in the symposium on April 15. These are the seminal adaptation of "La Belle et la bête" by Jean Cocteau, "The Rape of Recy Taylor" by Nancy Buirski, and "Becky’s Journey," the director of which, Sine Plambech, will join our conversation from Denmark via Zoom. In addition to Dr. Plambech, migration and trafficking scholar Melissa I. Torres, activist and SAFE chief public strategies officer Piper S. Nelson, award-winning historian of the Civil Rights Movement Danielle McGuire, and Rousseau scholar Ourida Mostefai from Brown University will participate in the discussion panels. 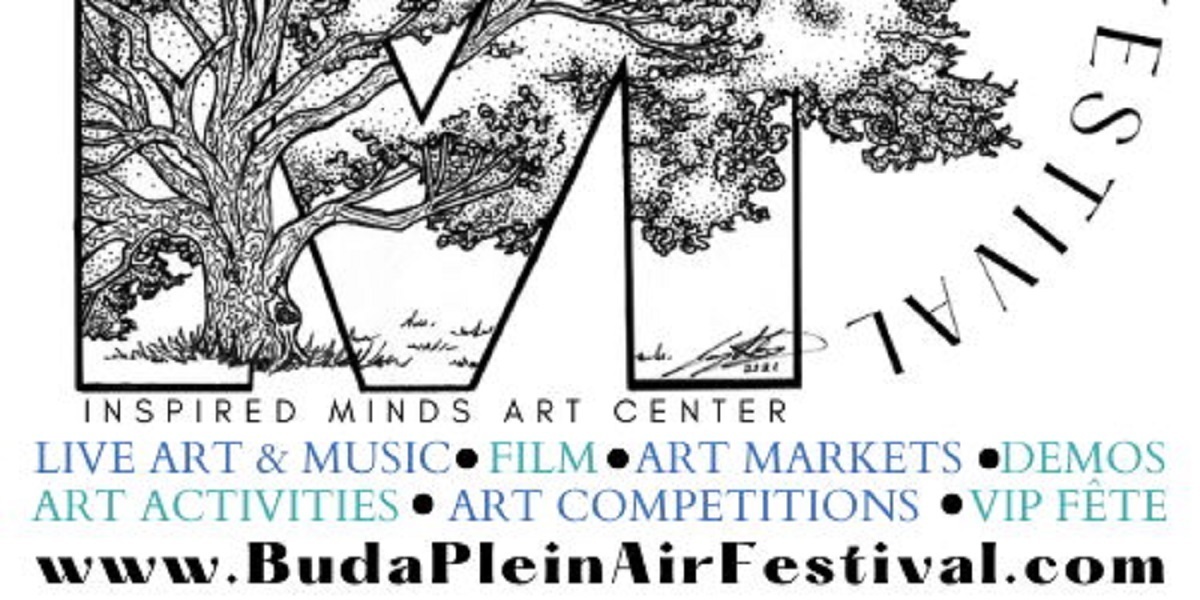 Hi How Are You Day Tickets...