Nashville honky-tonk crooner, James Carothers, is known best for his stone-country originals and spot-on impressions of several of country music’s greatest icons. James received a standing ovation following his Grand Ole Opry debut performance at the Ryman Auditorium on January 17, 2020. He was also recently selected by Alan Jackson from the crop of rising artists who play at AJ’s Good Time Bar, Jackson’s self-owned honky-tonk on downtown Nashville’s famed “Lower Broadway,” to open Jackson’s show at Bridgestone Arena in Nashville, TN on August 7, 2020, in addition to several dates on Jackson’s 2019 “Honky Tonk Highway” tour. This show will be opened by Indianian, Scott Coner. Over the past couple of years, Scott began taking real steps in the direction of a full-time music career. These steps quickly and surprisingly lead him into Nashville recording studios where he recorded a single of one of his original songs with the legendary Queen of Country, Tanya Tucker. Scott’s musical journey has also given him the opportunity to record with other legends such as Charlie Daniels, T. Graham Brown, and Carol Chase from Lynyrd Skynyrd.
Official Festival Website: https://go.evvnt.com/860867-0 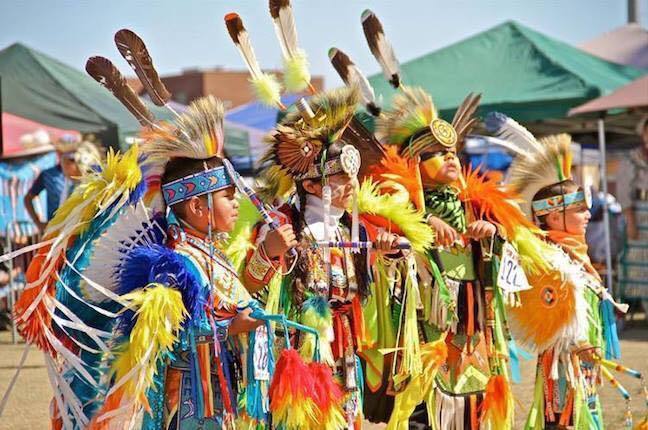 Spirit of the Buffalo Pow Wow and Native American ... 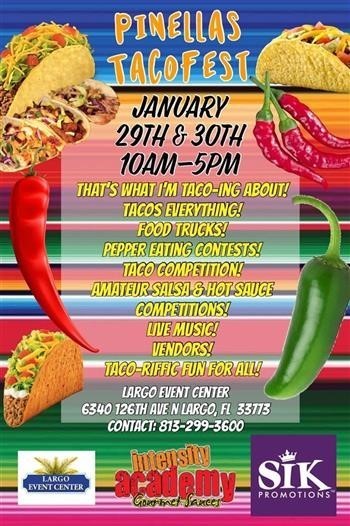 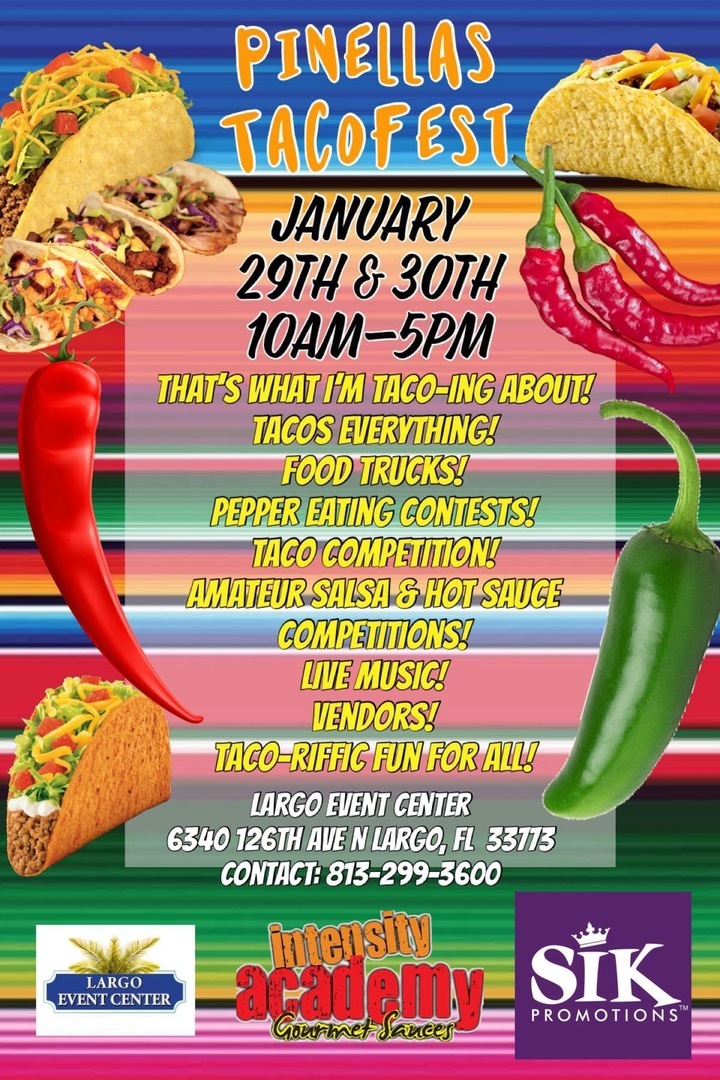