Jessica Lynn is being hailed by press around the world like a rocket force and country music’s next big star.  A unique face and voice in modern music, she has been seen by millions on the road and in her three full-length nationwide concert television specials.  Jessica’s powerful voice and fierce stage presence showcase the multi-faceted singer/songwriter’s instrumental talents playing the piano, guitar, harmonica, and the drums.

In four years of relentless international touring, Jessica has shared stages with some of the most recognizable names in country and rock music such as Brad Paisley, Keith Urban, Richard Marx, Montgomery Gentry, Lonestar, The Allman Betts Band, Phil Vassar, Jo Dee Messina, ZZ Top, and the “Queen of Country” herself, Loretta Lynn.  With one of the most exciting live shows in the business, Jessica has often drawn comparisons to country music superstar Shania Twain.  Sustaining a country music tradition, Jessica is joined on stage by her family, with her dad on bass, mom on background vocals, and husband on lead guitar. Her high-energy and dynamic performances have garnered rave reviews from critics worldwide.

In addition to her success as an international performer, Jessica’s star has shined brightly not only on the musical stage but also on the world stage, helping to illuminate many humanitarian causes.  As an advocate for our military, the arts, and as a mentor for young women and children worldwide, Jessica was invited to The United Nations this year for Women’s Entrepreneurship Day and also had the honour of singing her country’s National Anthem twice in New York’s famed Madison Square Garden as well as on national television for NASCAR.

Jessica has penned songs with many of Nashville’s top hit writers with her last two singles “Crazy Idea,” and “Let’s Don’t” climbing the charts. “Crazy Idea” broke the Top 50, and “Let’s Don’t” peaked in the Top 40 on American Country Radio in 2019.  She is currently in the studio recording a collection of brand-new songs which will be released throughout the next year.  The new music, tinged with hints of the blues, soulful rhythms, and her deepest lyrics to date will be ushered in with the leadoff single, “Run To,” coming pre-tour this Spring.

Jessica’s brand-new and third television special, “Jessica Lynn – Live at Dramatic Hall” gives viewers an up-close and intimate look at the woman behind the music like never before.  In this acoustic storytelling performance, Jessica shares her life and memories, putting a twist on some of her most popular hits as well as featuring a host of new music written specifically for this special program.

With upcoming tour dates in eleven different countries, the new music, and her annual Christmas spectacular, “Jessica Lynn’s A Very Merry Country Christmas,” 2020 will be Jessica’s most exciting year to date.


When Gasoline & Matches make music, an explosion of creativity ignites. Clever thought out lyrics, close harmonies and melodic guitar licks that pull you in. No stranger to success and notoriety; two time British Country Music Association ‘Duo of the Year’ and Birmingham Music Awards ‘Best Folk/Country Act’ are known for delivering sharp, energetic performances, with playful humour and serious musicianship, without any backing from a label.

Hailing from Birmingham, Sally Rea and Steve Marks initially met 9 years ago when their paths crossed in a guitar shop. Fast forward to 2015, enlisting the help of experienced producer Gavin Monaghan (Robert Plant, Ryan Adams, Editors) and their super group collective of musicians backing them for their live performances, Gasoline & Matches were born.

With their debut single ‘Fool’s Gold’ topping the UK iTunes country chart, the duo gained momentum when they were named amongst BBC Introducing’s West Midlands Sounds of 2019. Grabbing the attention of Nashville legend Phil Vassar, who invited the duo to duet with him on his UK tour. They also performed on the mainstage ahead of Jessie J & Kaiser Chiefs at PetLife, and have been touring extensively with a host of international and UK country music alumni.

Lucy Shaw is a folk singer-songwriter and guitarist from Birmingham. She has already accumulated a wealth of experience in the music industry, including performing at festivals such as BBC CarFest North and South (2017, 2019), HowTheLightGetsIn Festival 2019, Statfold Barn Festival 2019, Lunar Festival 2018, Gilwell 24 Festival 2019, Worcester Music Festival 2018 and more. Lucy also performed at The Great British Folk Festival in November 2019. Lucy has headlined her own shows, performed around the country and been a support act for established artists on their European and Nationwide tours including Mahalia, Declan J Donovan, Lucy May Walker, Jerry Williams and Ben Ottewell. She seeks to take her audience on a story telling journey through her acoustic folk-Americana style. In January 2020 Lucy was BBC Introducing Hereford and Worcester’s featured
artist. Lucy was also set to play the main stage at Sunshine Festival 2020 before corona virus put the festival on hold.

Lucy has released five singles on Spotify and is set to release 4 more over the next 12 months. These tracks have received national radio play from stations such as BBC Introducing West Midlands, BBC Introducing Hereford and Worcester, BBC Radio Shropshire, Touch FM Radio, Switch Radio, Brum Radio, Island Radio and many more.

Lucy was a winner of GT’s Records ‘Young Entertainer of the Year’ (2015), finished in 6th place out of 96 entries in the national ‘Stripped Back’ singer-songwriter competition (2016), and finished in 4th place out of 100 entrants in the national ‘Search for a Star’ competition (2018). Lucy has been likened to artists such as Joni Mitchell, Taylor Swift, Lucy Spraggan and Kate Nash. Lucy currently performs across the UK & is certainly one to watch as she emerges from the Birmingham music scene. You don’t want to miss the opportunity to see this up and coming songstress tell her story on stage. 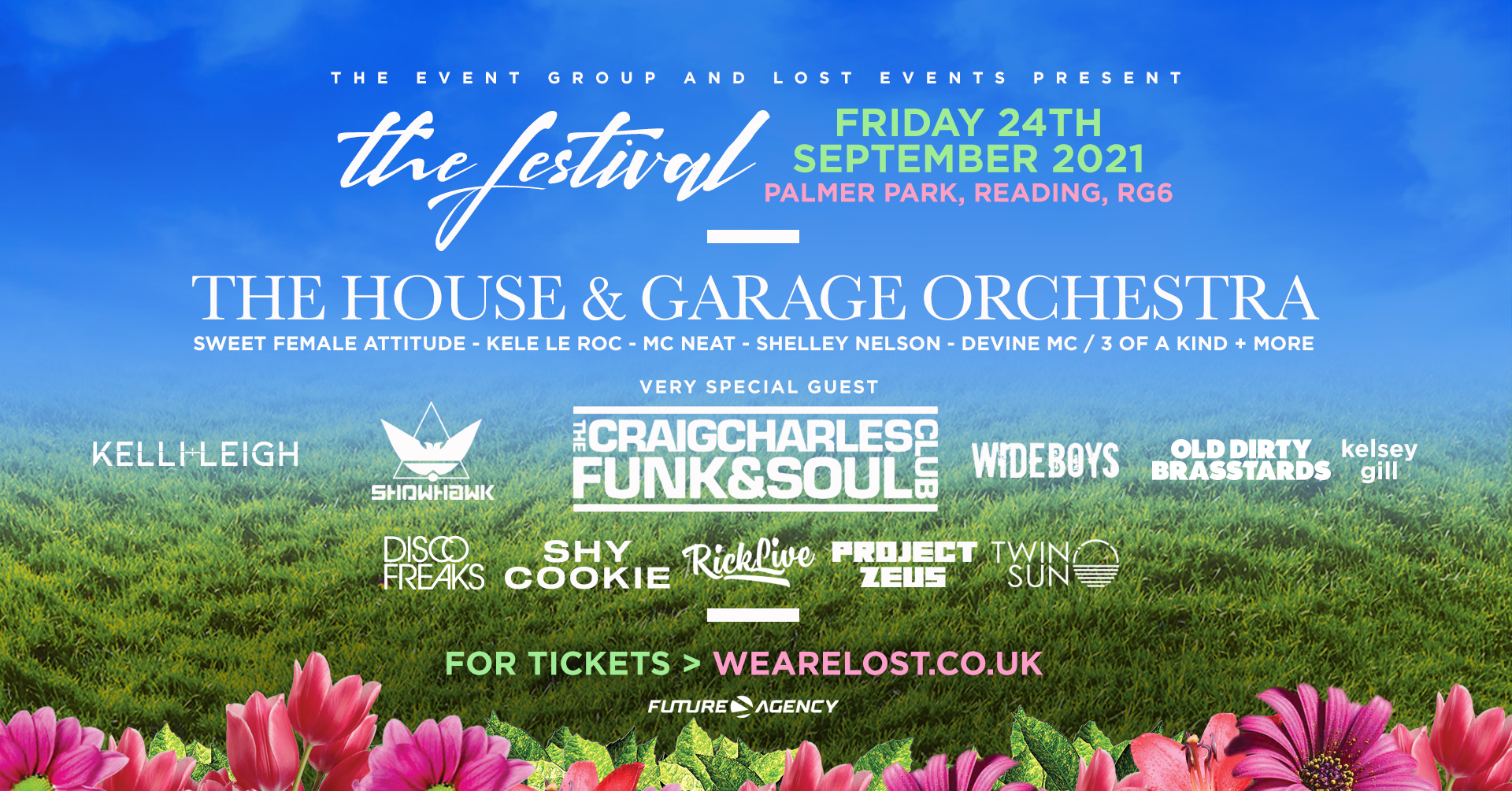