Dub and Jungle legend Congo Natty comes down for more Roots Vibrations! Live with full band, "The Jungle Wailers Band", formed by Fish Brown, Jason, Calvin Firsteve and horns by Dandelion. Congo Natty aka Rebel MC, is known for his many contributions to the UK's hip house, reggae, breakbeat and dancehall scenes. Early precursor to the jungle sound, Congo Natty has influenced the present and the past of the UK's music.

Last time at The Fox was no less, and next time promises to be much more!

The night will be accompanied by very special guests, from the UK Hip Hop scene with the lyrics of Klashnekoff and Harry Shotta, to the reggae, dancehall and dub cultures brought by the hands of pioneers such as Skinnyman. Roots and Dub will be no less represented, legend on the scene, Brother Culture, will also be with us.

This will be a night to remember! 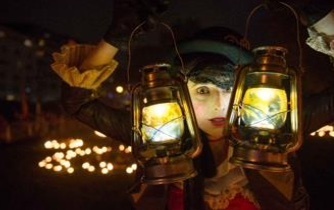 University of East London to host new After Dark f... 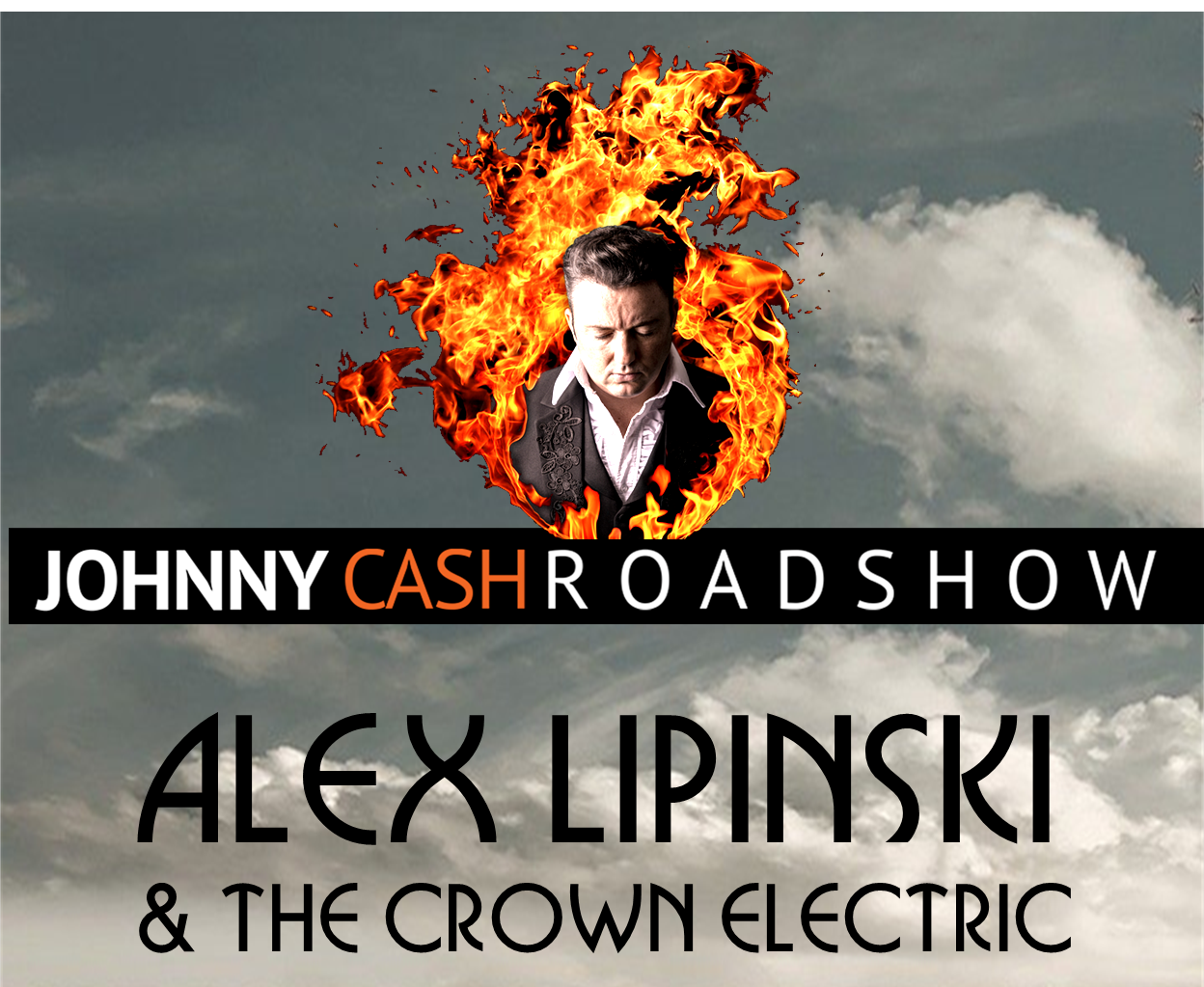 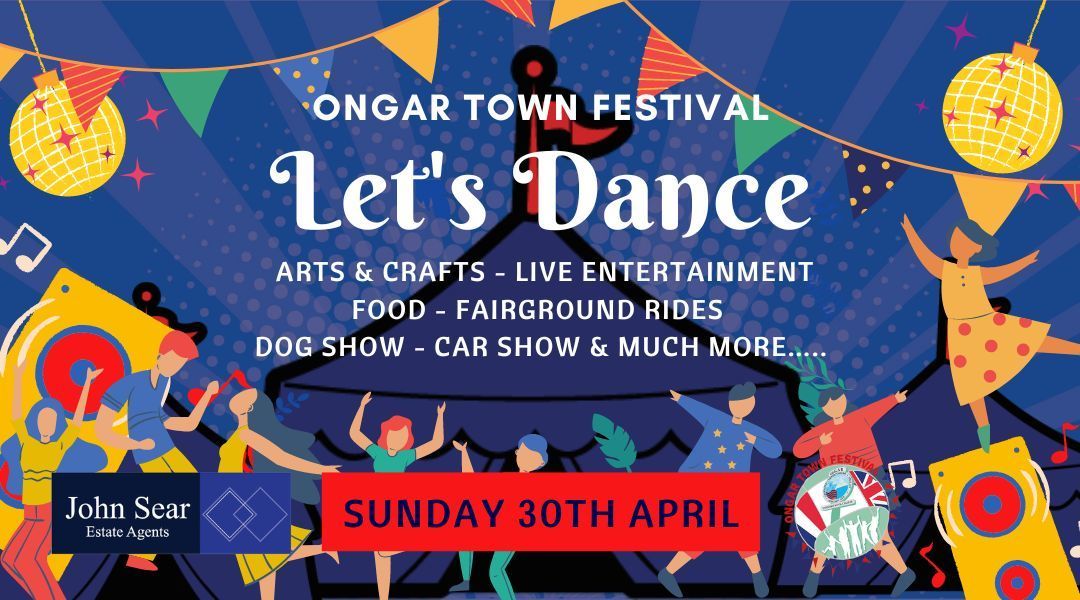 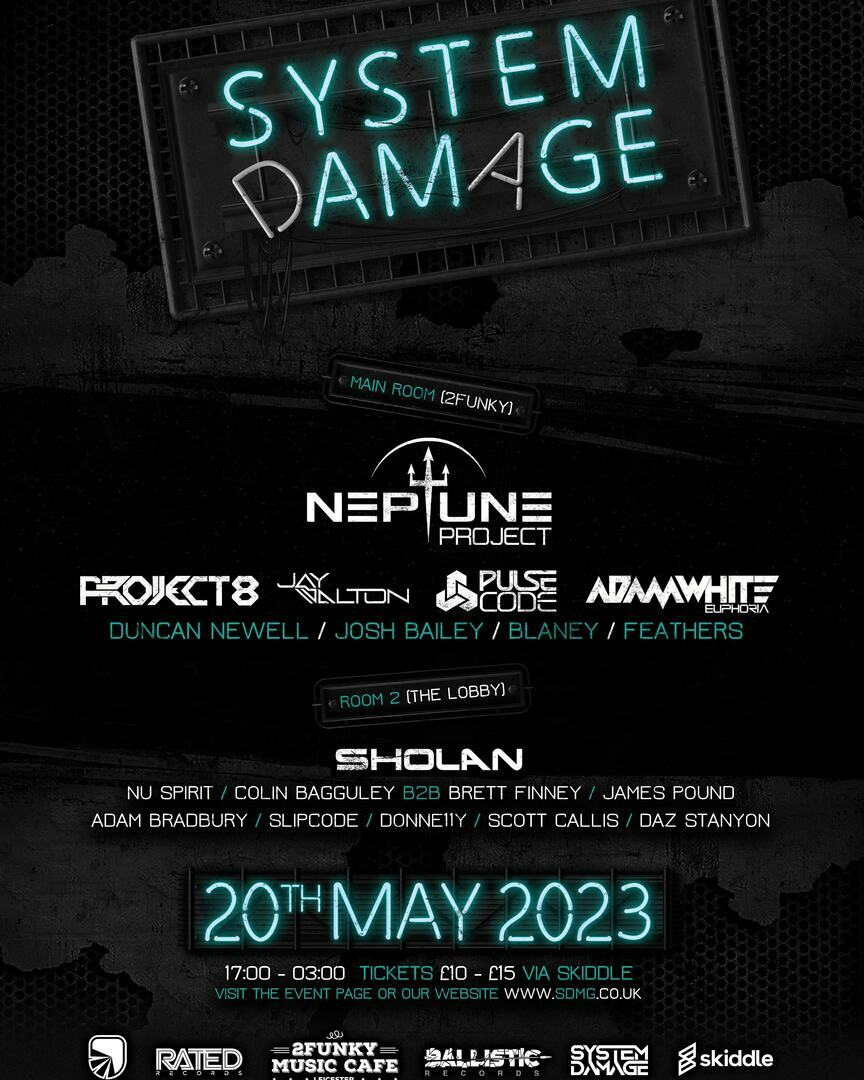 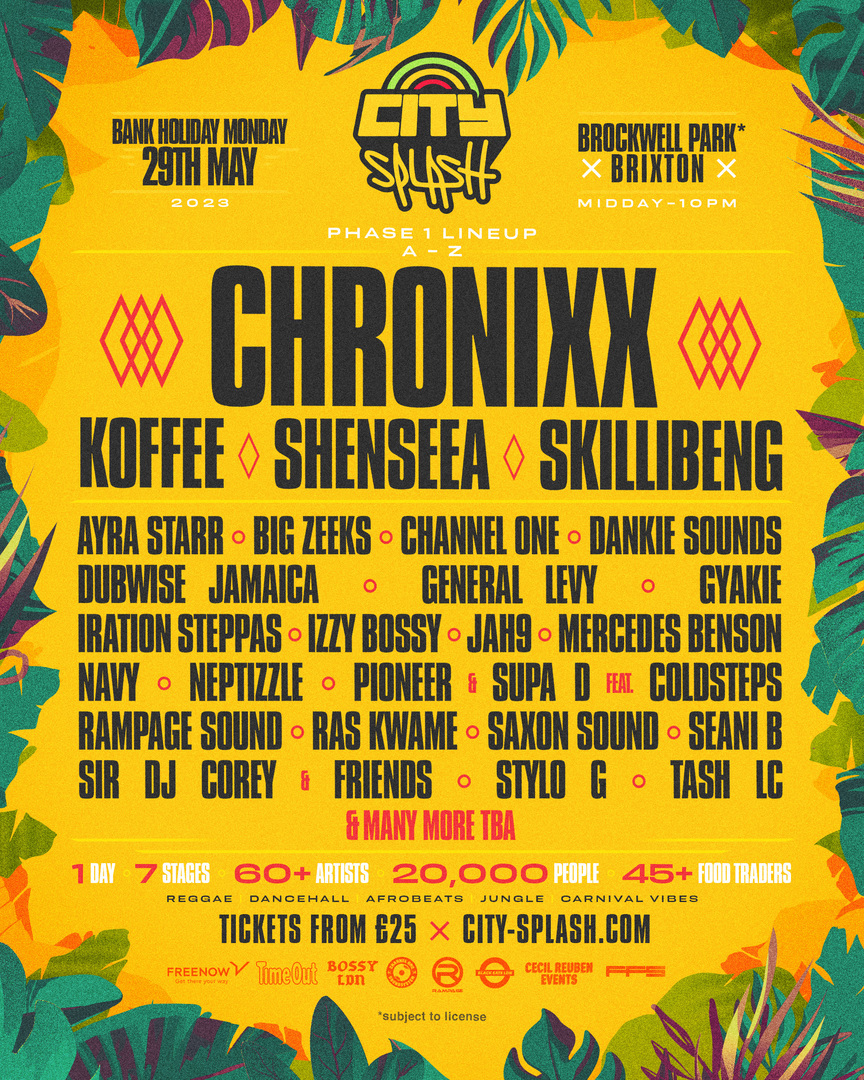 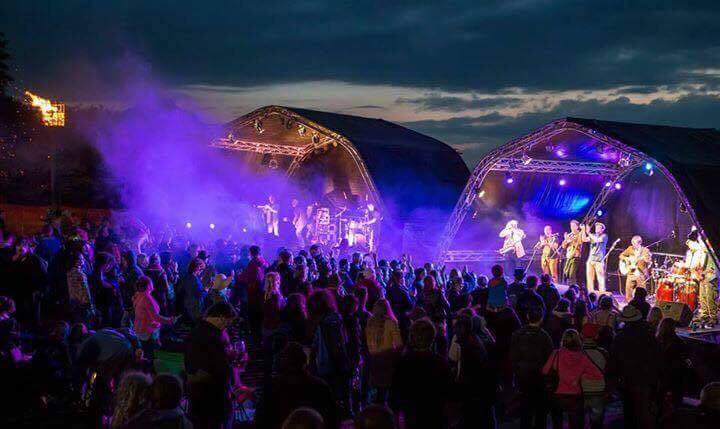 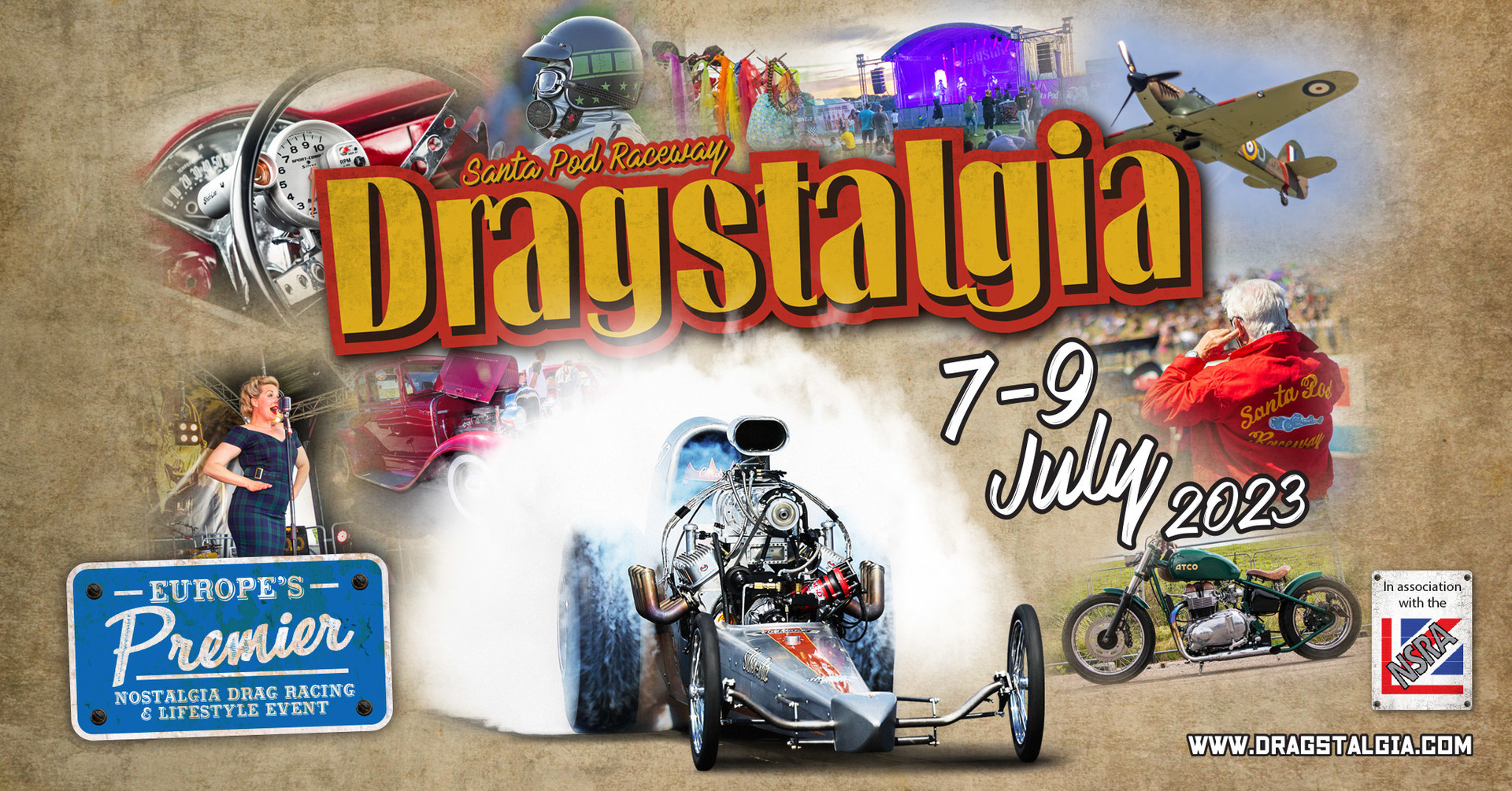