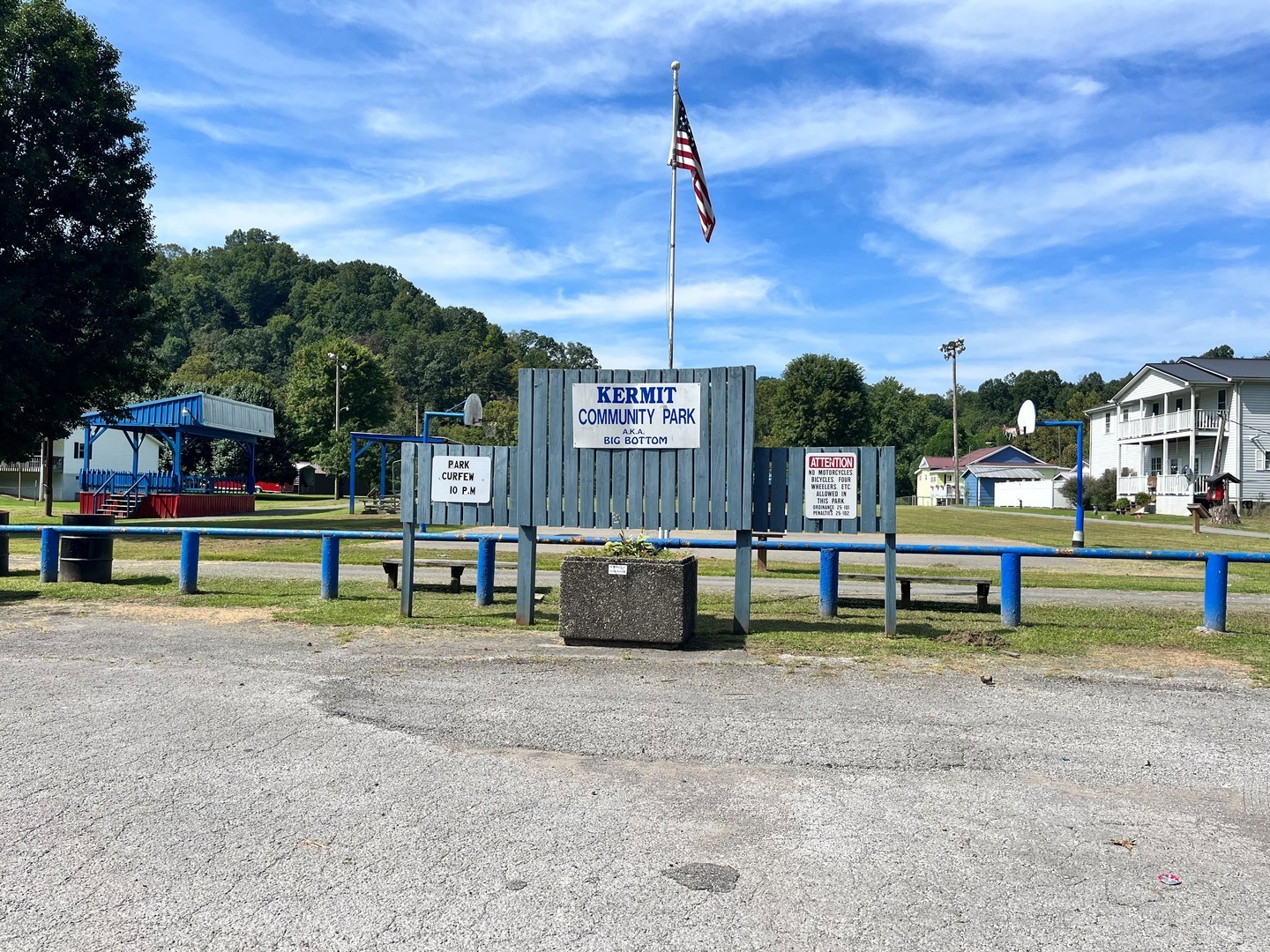 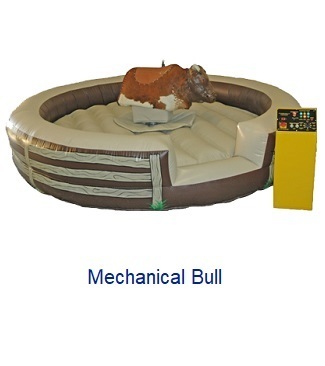 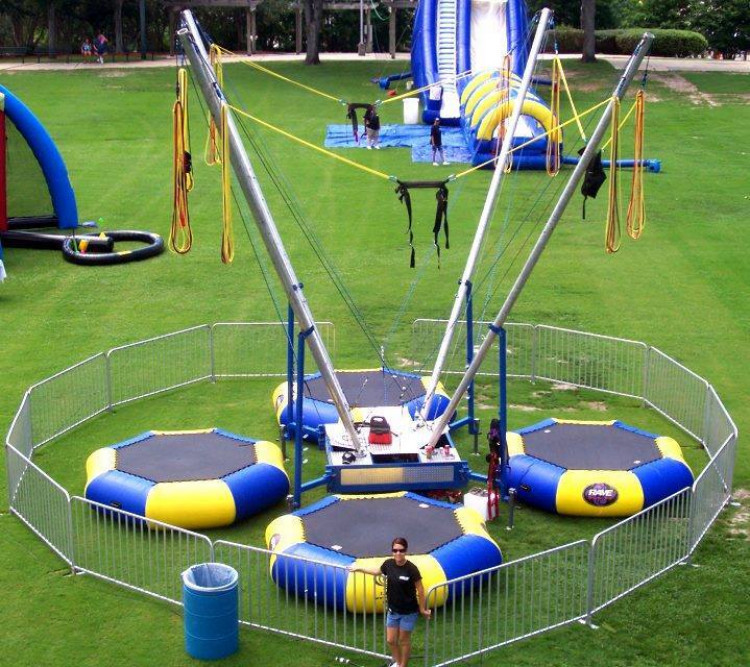 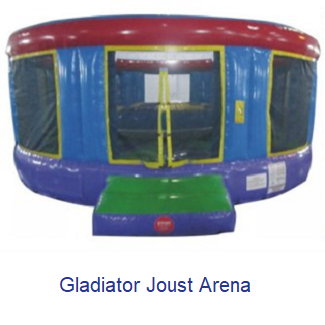 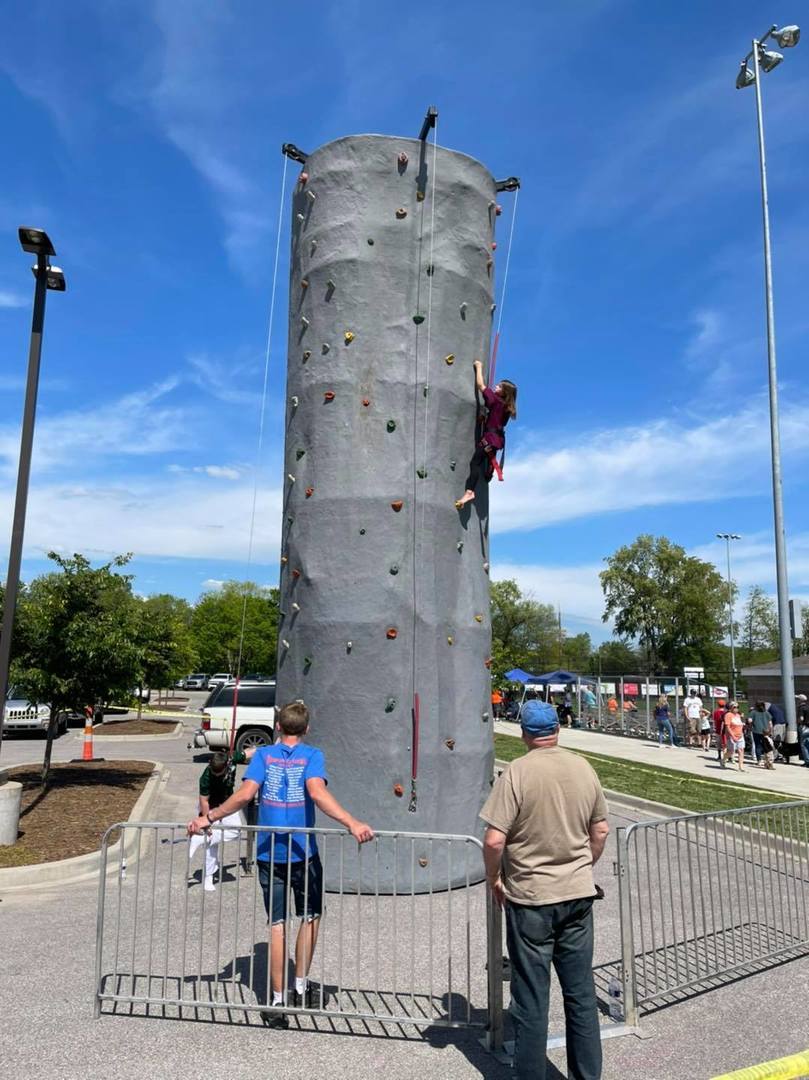 Vendors will begin set up at the Kermit Park at 10:30AM. Vendors may participate free of charge on a first come first serve basis. Vendors must provide their own tables and tents. The festival will open to the public at 12PM. Vendor tables will include arts, crafts, and a variety of food! ABLE Families Parents as Teacher program will sponsor “Cows Can’t Jump, Roll, & Read” from 12-4pm at a booth located at the back of the park. Kermit K8 Cheerleaders will sponsor a dunking booth. Smith Academy of Salon Professionals will be doing free face painting and offering tinsel and braiding for a fee. Town Councilman Hawkey Preece will be responsible for organizing a parade, in which the lineup will begin at 11 with the parade promptly beginning at 11:30AM. The parade will include pageant winners, local sports teams, and more! Starting at 12PM, many attractions for children will be available including a mechanical bull, bounce house, and rock-climbing wall. The mechanical bull, rock-climbing wall, and euro bungee will be available until 4PM, while the bounce houses will be available until 6PM. Other activities will include a pet show at 1PM, 3-on-3 basketball tournament starting at 4PM, corn hole tournament at 5:30PM, and live music. John David Messer, along with Misty Williams and Friends, will kick off the live music at 2:30PM. The concert will feature songs off Messer’s newest album, Coming Back Someday. Later on that evening, around 5PM, the music will take a change of genre, with local band, Hammer Down, entertaining the crowd!
Official Festival Website: 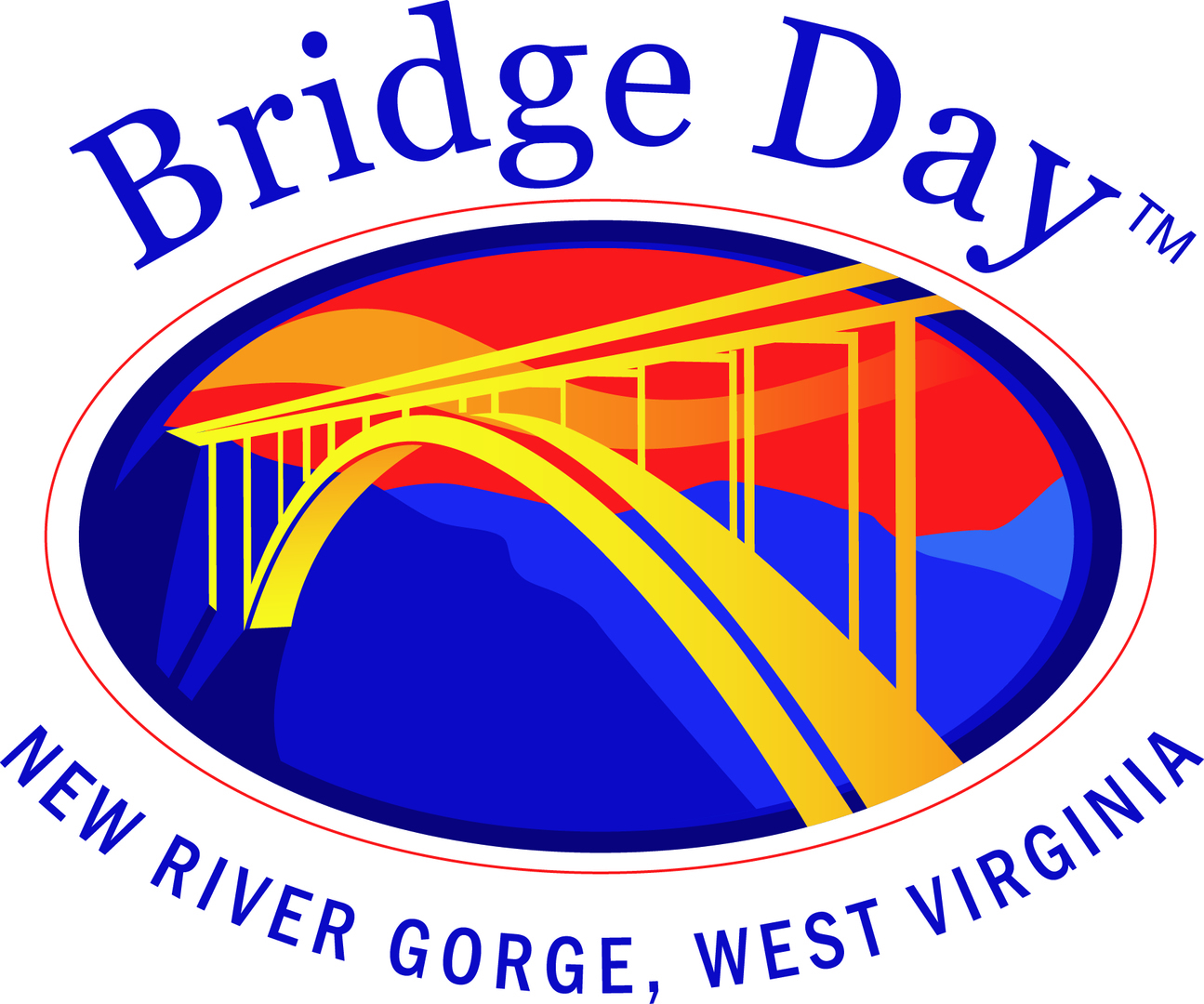 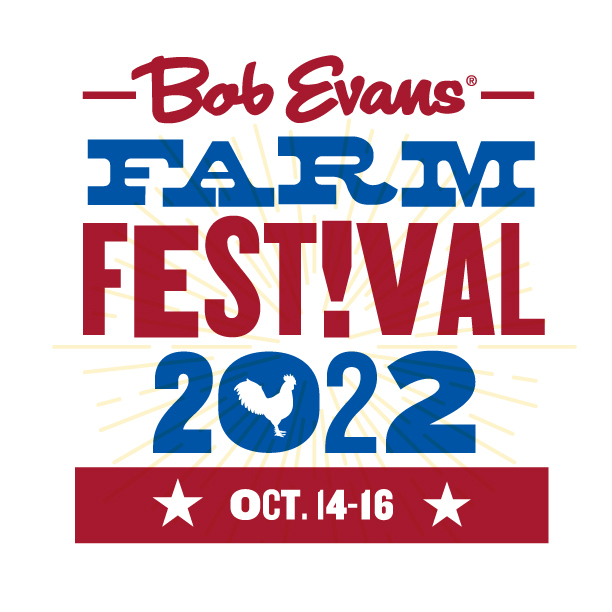 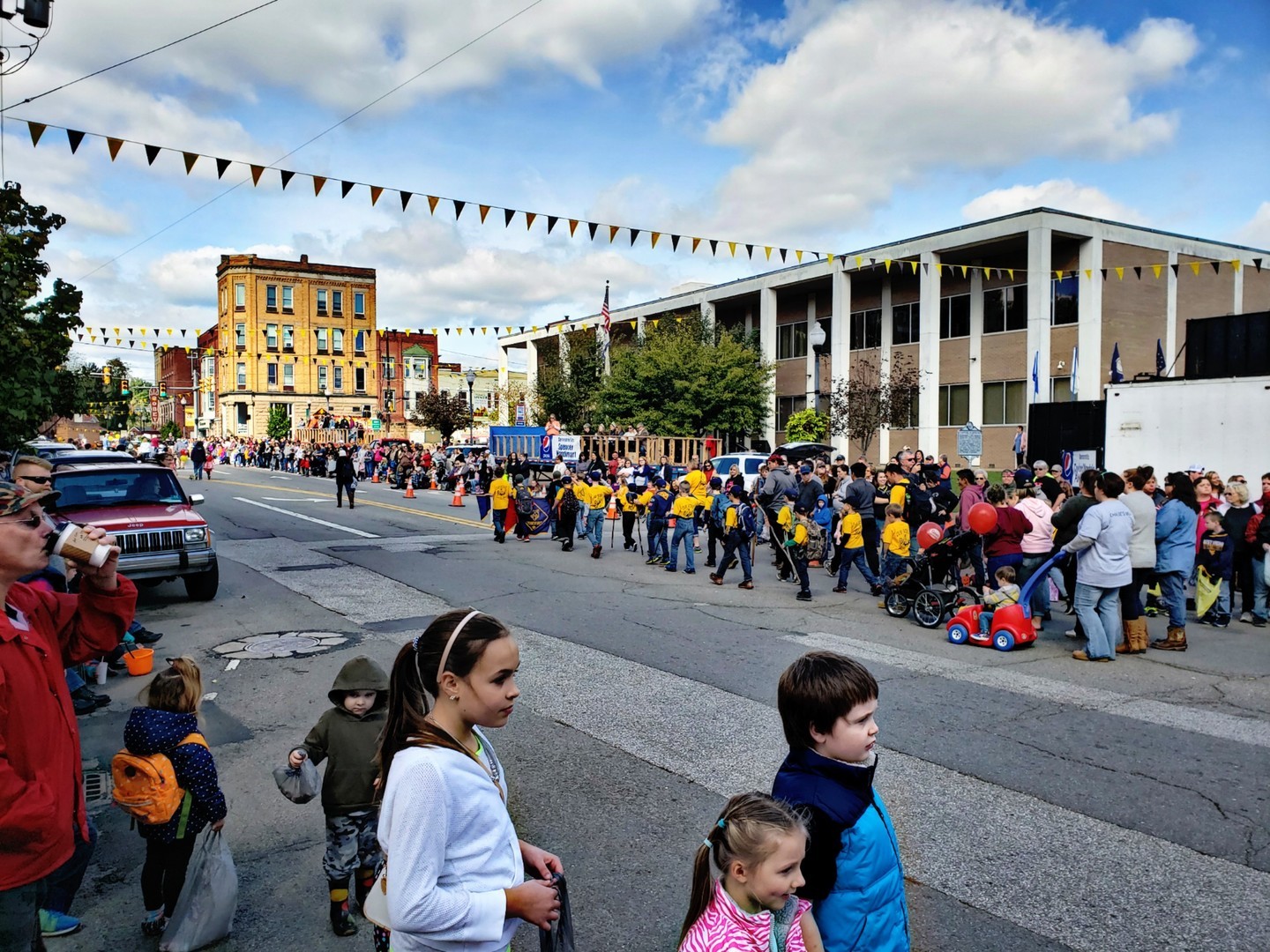 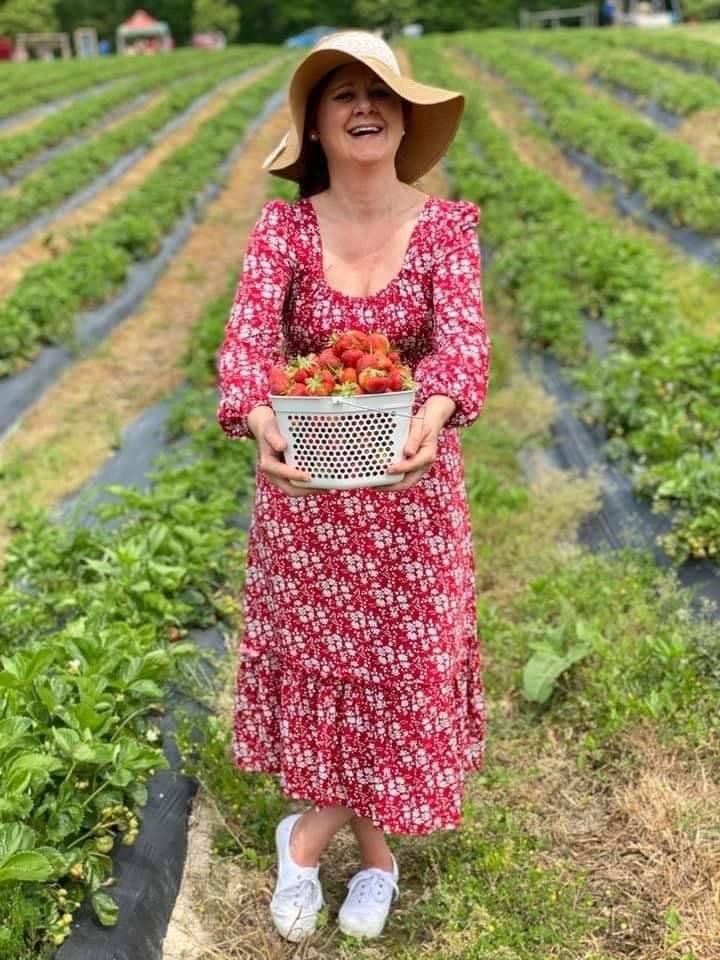 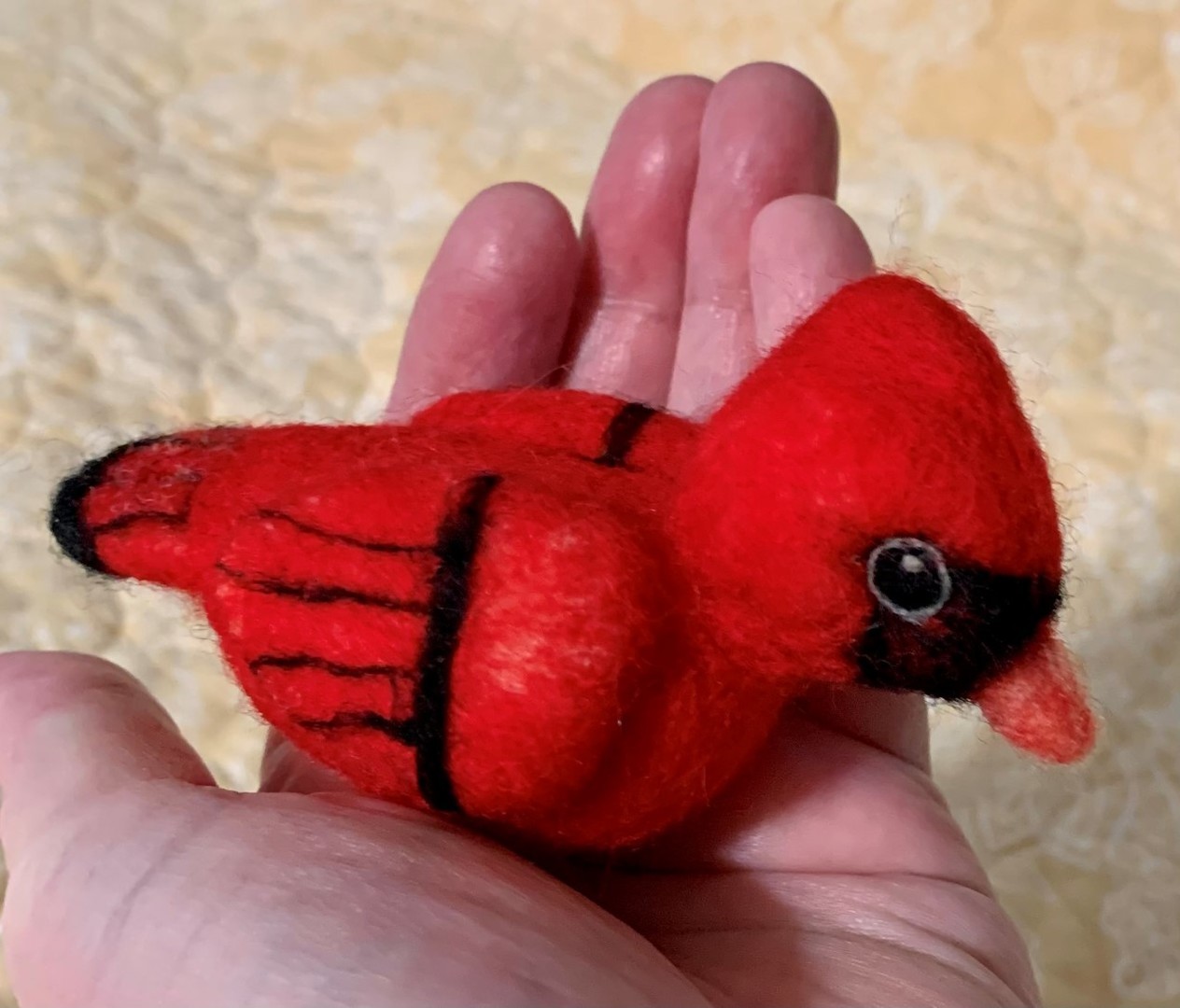