Made in Leeds Festival 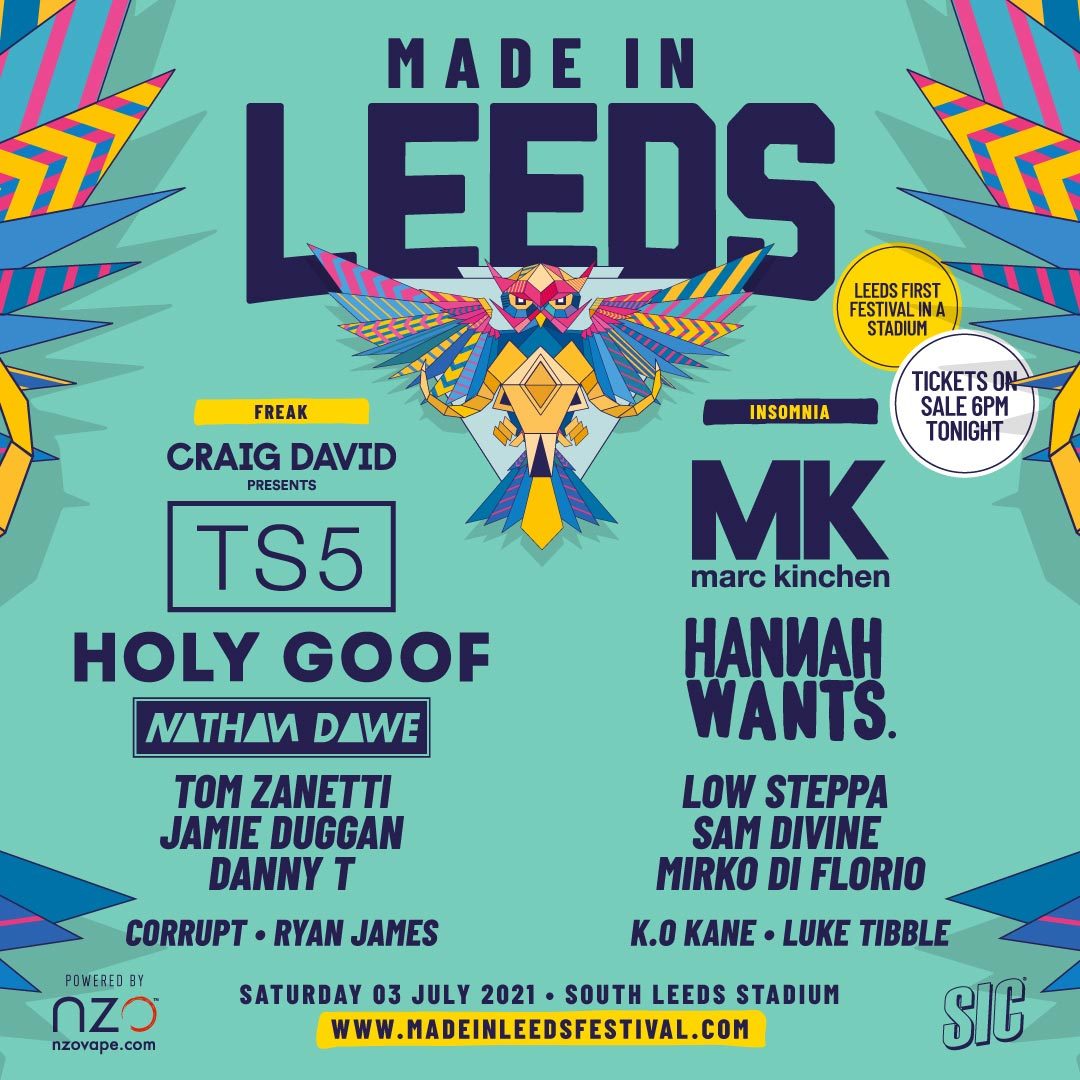 Made in Leeds Festival

Festival Details - "Made in Leeds Festival"...

MADE IN LEEDS FESTIVAL 2021 LINE UP ANNOUNCED CRAIG DAVID PRES TS5 MK, HANNAH WANTS, HOLY GOOF, TOM ZANETTI & MANY MORE SATURDAY 3RD JULY 2021 2PM-11PM SOUTH LEEDS STADIUM Following on from the announcement that Made in Leeds Festival will be heading to the 10,000 capacity South Leeds Stadium on Saturday 3rd July 2021, organisers have now unveiled their 2021 line up which features a host of world renowned headline acts for the first time ever across 3 mega arena’s and it’s huge! The first act to be announced on the huge 2021 festival line up is none other than Multi platinum, chart-topping international superstar and RnB & Garage icon; Craig David who will be presenting his iconic TS5 party which sees him combine his live vocals with a sizzling DJ performance as he produces live mash-ups and edits of his biggest hits. Craig David is no stranger to the DJ life. Before the success of his solo career, Craig started out as a DJ working the UK club circuit; he then went on to sell over 15 million albums as an artist, enjoying 14 Top 10 hits and achieving multi-platinum status in more than 20 countries Fans of Bass music can also expect a full assault of Bass driven beats as genre mash up artist and Fabric mix veteran Holy Goof will join Craig David alongside, Nathan Dawe, dance music’s Darlin’: Tom Zanetti, Jamie Duggan, Danny T, plus support from Corrupt and Ryan James. The Insomnia stage is where it’s at for the house heads, where fans will get to witness a huge stage production and sets from some of the biggest house acts on the planet right now, Headed up by revered DJ, Producer & Remixer MK who is responsible for creating some of the defining sounds and biggest tracks of early house & smashing the UK top 10 charts in recent years with his singles such as ‘17’, ‘Back & Forth’,”Piece of Me’. MK will be joined by none other than Hannah Wants who is without a doubt one of the brightest stars on the electronic music scene, alongside her Brummie counterpart Low Steppa, House Music’s leading lady Sam Divine, Mirko Di Florio and Leeds’ very own K.O.Kane & Luke Tibble. No music festival would be complete without an exclusive VIP arena which will see Leeds’ very own Dollhouse bringing the VIP vibe to Made in Leeds Festival 2021. With music from Josh Demello, Tom Garnett, Rickie DH, Sara Garvey, Josh Weekes, Alezx Simmons & Sean Davies, Dollhouse is a place to enjoy the high life and where festival goers can sit back and relax in the exclusive relaxation area with it’s own private VIP bar and toilets. Since it’s conception back in 2014 at The Tetley Brewery, Leeds’ only inner city festival has continued to grow year on year, setting itself as a firm favourite amongst Leeds’ party people. With the success of the last party at the beautiful Thwaite Mills combined with their ambitious plans for 2021 which have also been two years in the making, the brand new super sized stadium venue will see Made in Leeds Festival deliver their biggest and boldest year to date with a host of festival stalls & attractions bringing you a full on inner city festival experience on Saturday 3rd July 2021. General sale tickets go on sale at 6m on Friday 5th March and with over 80% of all tickets already sold for this event, organisers urge fans to purchase early to avoid disappointment. Tickets available at www.madeinleedsfestival.com EVENT INFORMATION: Made In Leeds Festival Saturday 3rd July 2021. South Leeds Stadium 2pm - 11pm Freak Stage Craig David Presents TS5 Holy Goof Nathan Dawe Tom Zanetti Jamie Duggan Danny T Corrupt Ryan James Insomnia Arena MK Hannah Wants Low Steppa Sam Divine Mirko Di Florio K.O Kane Luke Tibble VIP - Dollhouse Josh Demello Tom Garnett Rickie DH Sara Garvey Josh Weeks Alex Simmons Sean Davies Tickets on Sale at 6pm on Friday 5th March 2021 at www.madeinleedsfestival.com Strictly Over 18s Only (ID Required)
Official Festival Website: https://go.evvnt.com/755001-0 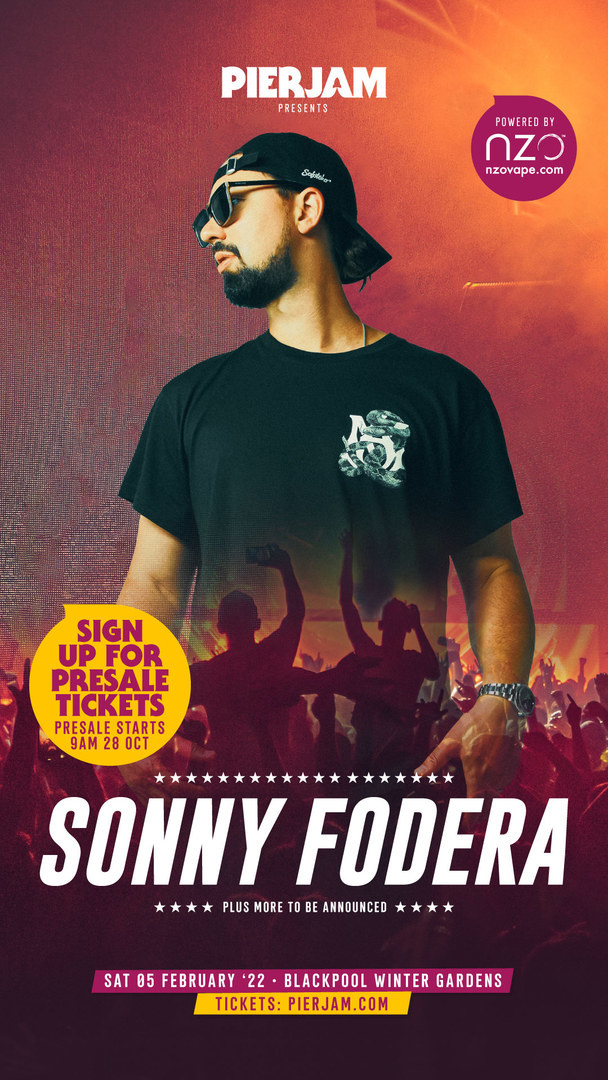 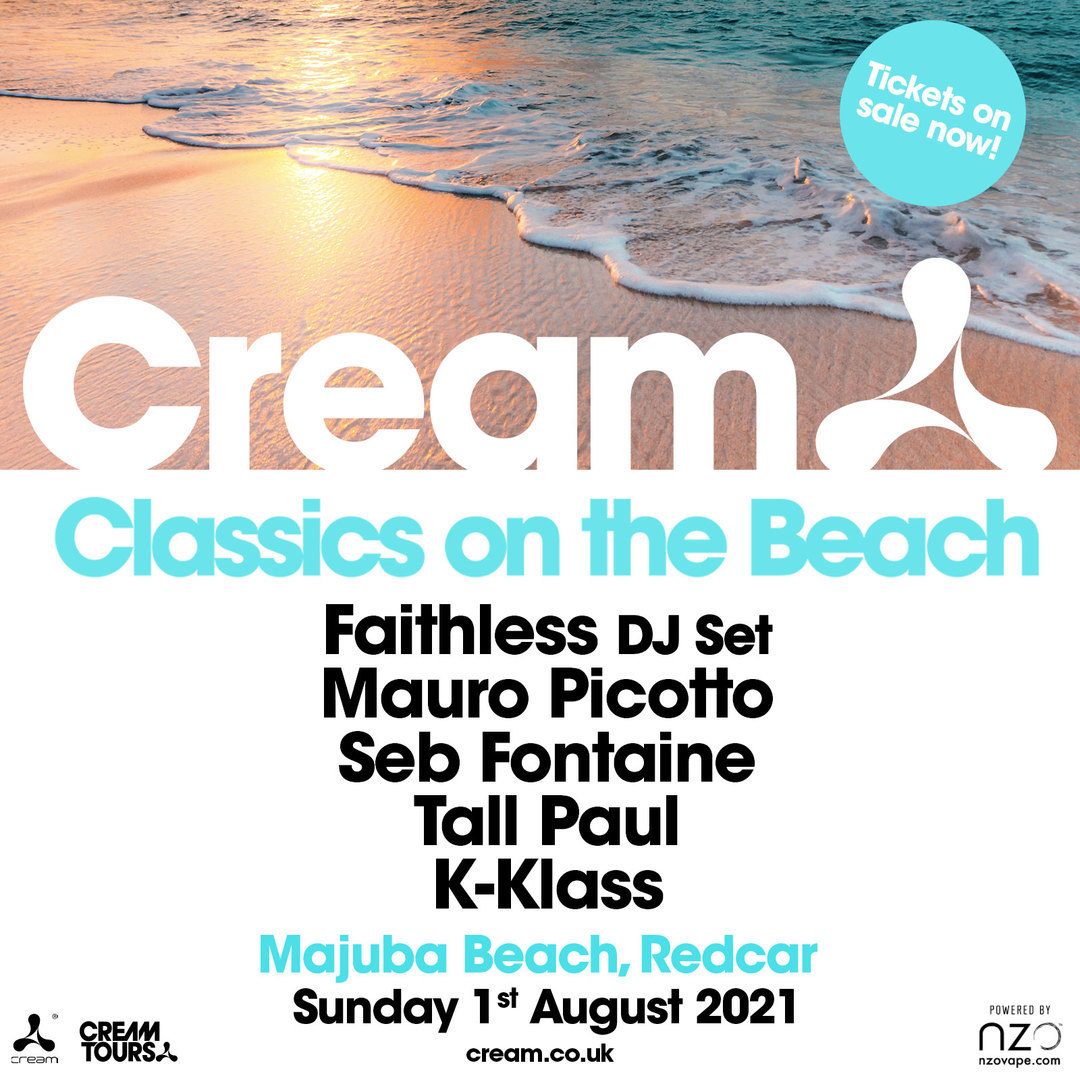 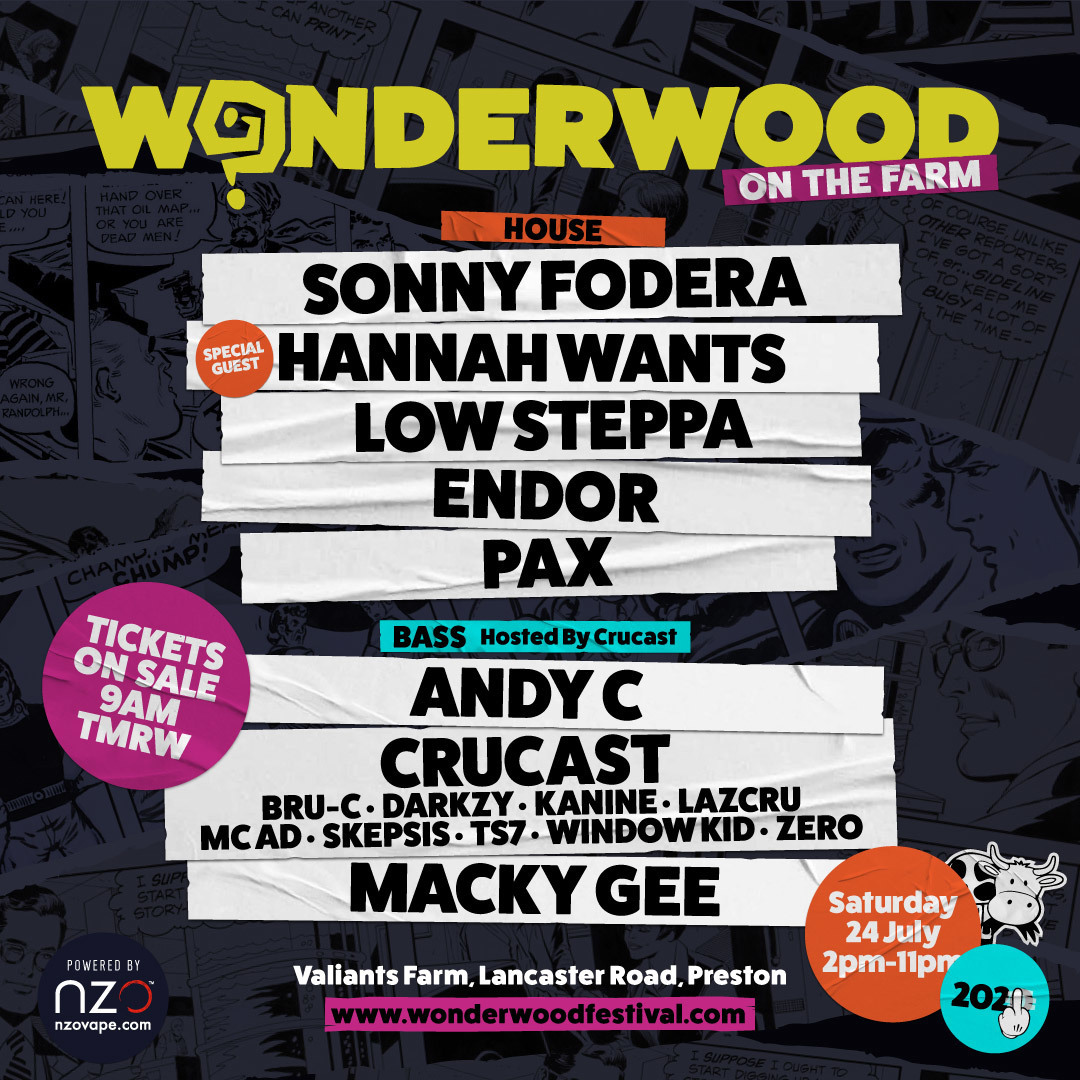 Wonderwood on the Farm...