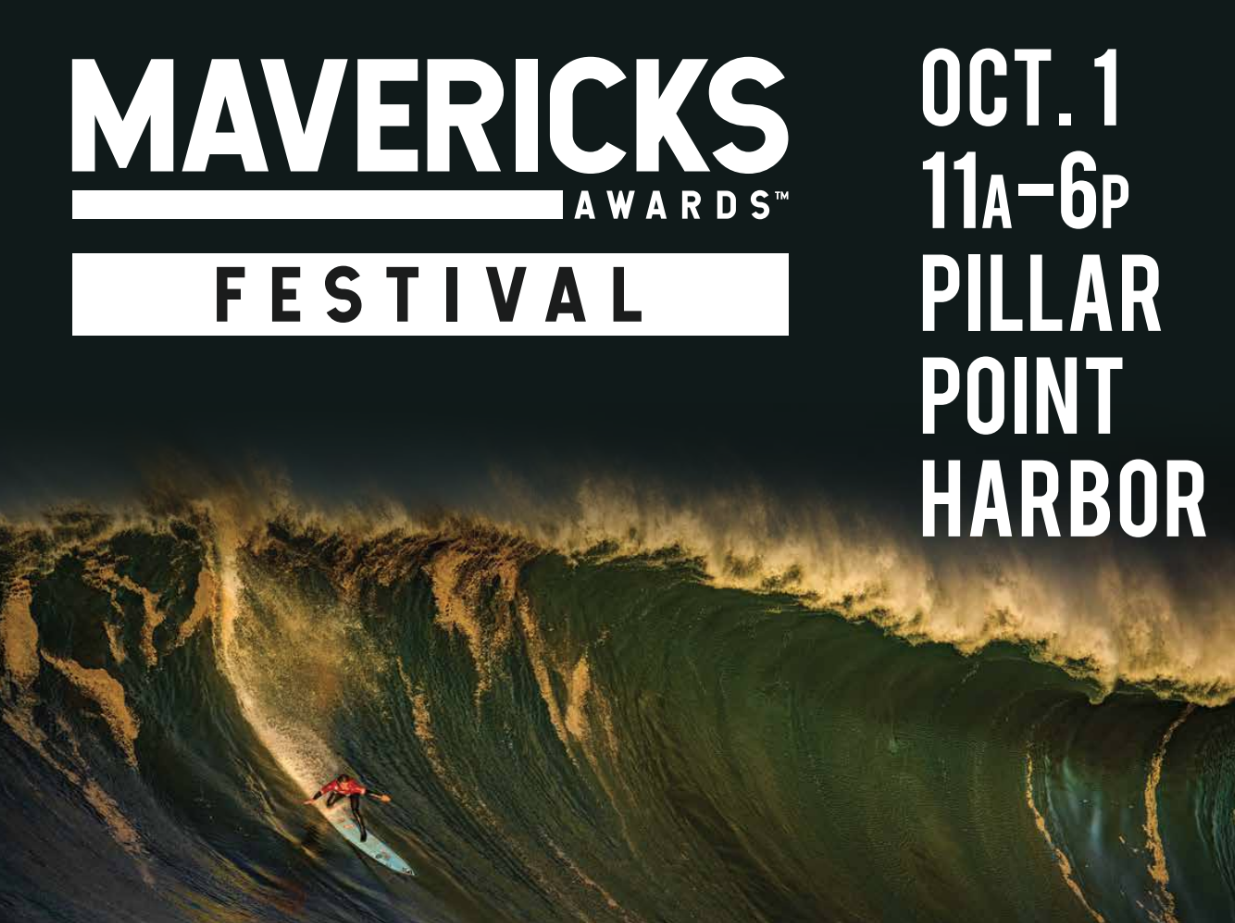 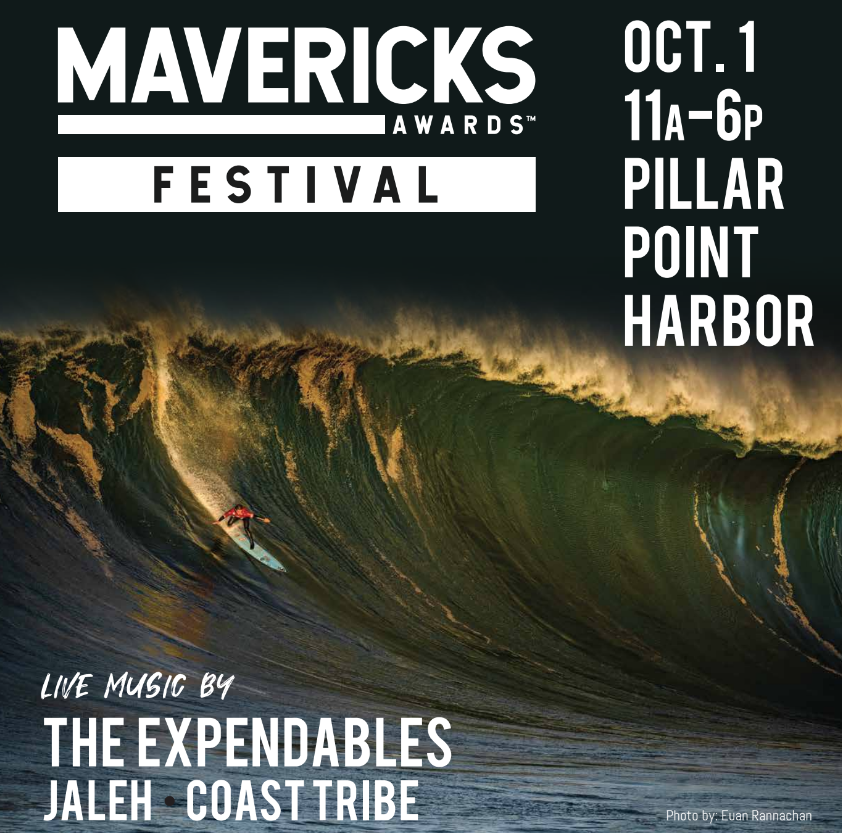 The MAVERICKS AWARDS big-wave surfing video contest is pleased to present its inaugural MAVERICKS FESTIVAL, kicking off the winter season with a free celebration for the community on October 1st, 2022 at Pillar Point Harbor in Half Moon Bay. The Mavericks Festival is a fundraiser event benefiting local organizations and features: three live bands (The Expendables, Jaleh, and Coast Tribe); a Jumbotron screen on stage showcasing Mavericks surf videos; a Mavericks Surf Zone displaying big wave surfboards; a Mavericks Photo Zone; local seafood, craft beers and cocktails; vendor booths and autograph signings with Mavericks’ top waterman and women. The Mavericks Festival is free to the public and all ages are welcome. Pacific Catch will be serving fresh fish tacos and ceviche, made from locally caught fish from Legasea Fish Co. Sam's Chowdermobile will also be there with lobster rolls and clam chowder, fresh tamales from Tamaleria Azteca, and fresh pulled pork and BBQ chicken sandwiches from Spangler's Market. In addition to the great food, local breweries along with national brands will be serving delicious drinks. Blue Ocean Brewery, Half Moon Bay Brewing Co, and Hop Dogma, all local coastside brewers, will be serving up their delicious beers, along with 805 Beer from Firestone Walking Brewing. Bacardi will be hosting a cocktail tent serving drinks from their brand and Half Moon Bay Winery will have red and white wine available, In addition, Maui Brewing Company will have their hard seltzers available, and June Shine will be selling their delicious hard kombucha. To support sustainable environmental practices, two water bottle filling stations will be made available, so bring your refillable water bottles as well! . Souvenir reusable cups will be for sale at the Festival with 100% of the profits benefiting Sea Hugger Foundation. The US Coast Guard will kick off the festivities at 10am with a rescue demonstration in Pillar Point Harbor using helicopters, boats and the rescue team. The Festival opens at 11am with a welcome speech by Mavericks pioneer Jeff Clark followed by soulful blues rock band Jaleh at 12pm, local Half Moon Bay reggae band Coast Tribe at 2pm, and reggae surf rock band The Expendables starts at 4pm. In between musical acts, prominent Mavericks photographers and videographers will showcase their videos and photos on the large screen enabling attendees to see Mavericks through their eyes. A curated sampling of their most stunning photos of Mavericks will be for sale in the Mavericks Photo Zone. Mavericks Rescue will have their jet skis and safety gear in the Mavericks Surf Zone next to the big wave surfboard displays, where attendees can engage with renowned board shapers Bob Pearson (Pearson Arrow), Jeff Clark (Jeff Clark Surfboards), and surfers Peter Mel and John Mel representing Channel Islands Surfboards. Big wave guns on display include boards ridden on Mavericks swells by the likes of Chris Bertish, Darryl “Flea” Virostko, Jamie Mitchell, Bianca Valenti, Greg Long, Jeff Clark, Ryan Seelbach, Justine Dupont, Carlos Burle, Ryan Augenstein, Alo Slebir, Sarah Gerhardt and Frosty. The US Coast Guard will display their 75-foot command center trailer that attendees can walk through, along with rescue boats, vehicles and equipment in the Education Zone, which features hands-on experiences and information from organizations that play a vital role in protecting the local community and environment. Exhibitors in the Education Zone include: the Marine Mammal Center with their rescue truck, Save The Waves Coalition, Audubon Society, Coastside Fishing Club, Recology, Coastside CERT, Resource Conservation District, and the Monterey Bay Marine Sanctuary Foundation. With the popularity of Mavericks, three live concerts, vendors and nice weather expected, attendees should expect parking to be limited. Locals are encouraged to walk, rideshare, or bike. The Mavericks Festival has added extra bike racks at the south end of the parking lot next to the Education Zone.
Official Festival Website: https://go.evvnt.com/1322494-0 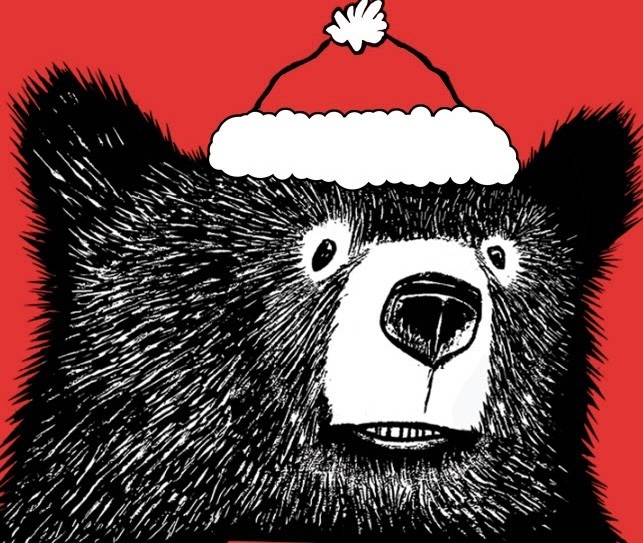 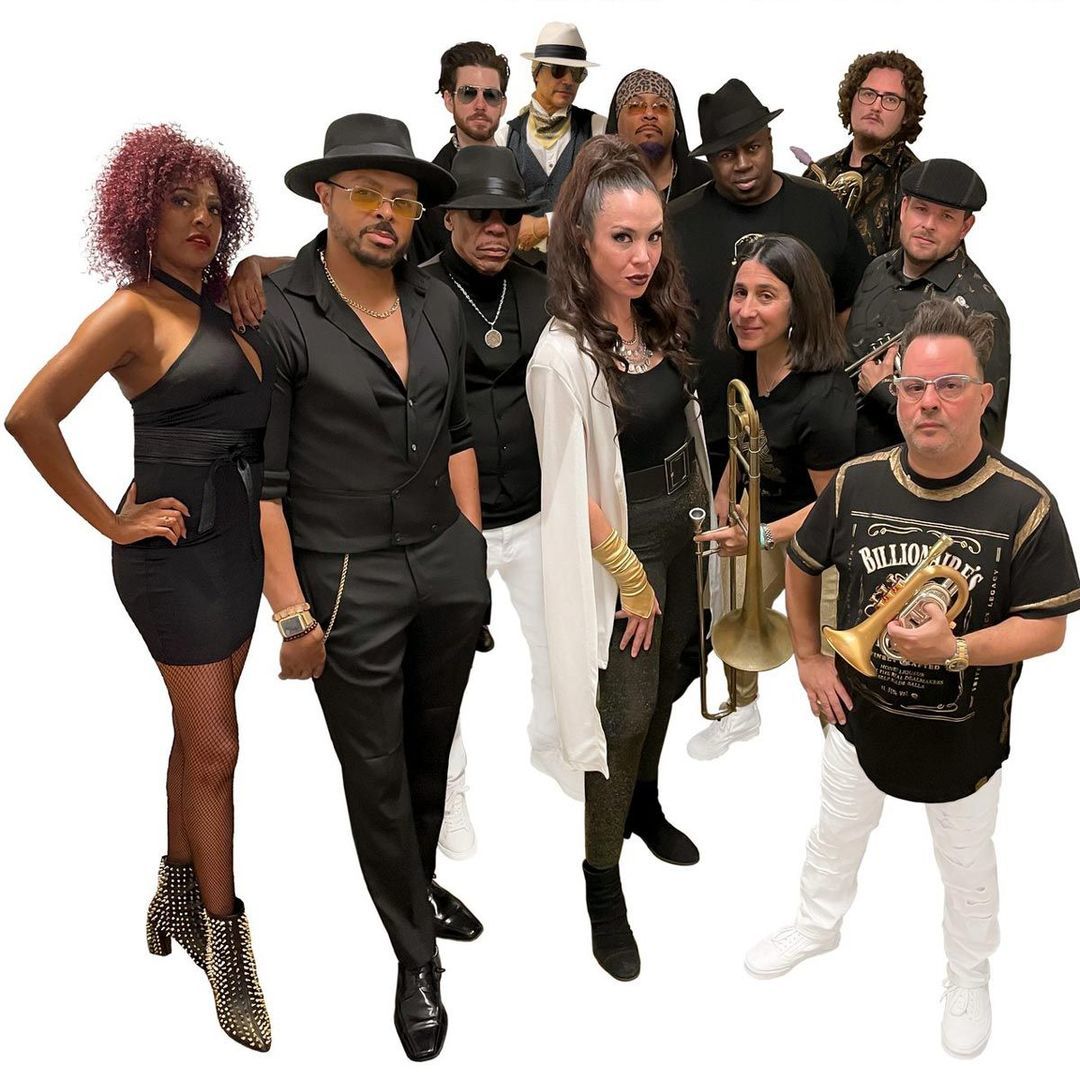