Miki’s Play Date with Jay Sukow : The Gifts You Give!

Festival Details - "Miki’s Play Date with Jay Sukow : The Gifts You Give!"...

About Jay Jay Sukow has been performing with and without a script for the better part of the past 28 years. A few of those he has trained with include Stephen Colbert, Steve Carell, David Razowsky, Keith Johnstone, Del Close, Jeff Michalski and Mick Napier. He is a graduate of training centers of The Second City, The Second City NW, iO Chicago, and ComedySportz Chicago. He teaches at Second City Hollywood and Westside Comedy Theater and Today Improv. His students include everyone from beginners to the most experienced performers. Jay was the Artistic Director/Head of Training at the Improv Comedy Copenhagen Theatre, where he taught improv and sketch comedy to expats from all around the world. He previously taught for Second City Chicago, Second City Hollywood, Westside Comedy Theater, iO Chicago (where he was also head of its artistic committee), iO West and ComedySportz Chicago. Jay has taught at many improv festivals around the world, including the Oslo Impro Festival, the Copenhagen International Improv Festival, the Barcelona Improv Festival and the Chicago Improv Festival. He is the winner of The Golden Pineapple, awarded to the best visiting teacher at Improv Comedy Copenhagen. At the Westside Comedy Theater, Jay is in the cast of Mission Improvable and Improv Famous, an Armando-style show featuring some of the best improvisors on the planet. He is also part of the duo Zer0 H0ur with Bill Chott and was an ensemble member of ComedySportz Chicago, several weekend "house" improv teams at iO Chicago and many other improv and sketch comedy groups. He is the co-host of ImprovCast with Jay and Landon. He is the founder of Today Improv and has extensive experience helping businesses drive behavior change through improvisational philosophies and exercises. He has two kids who live in LA and loves Beastie Boys. Registered for VIF - $27.00 Not Registered for VIF - $55.00
Official Festival Website: https://vintage-improv-festival.ticketleap.com/mikis-play-date-with-jay-sukow--the-gifts-you-givr/ 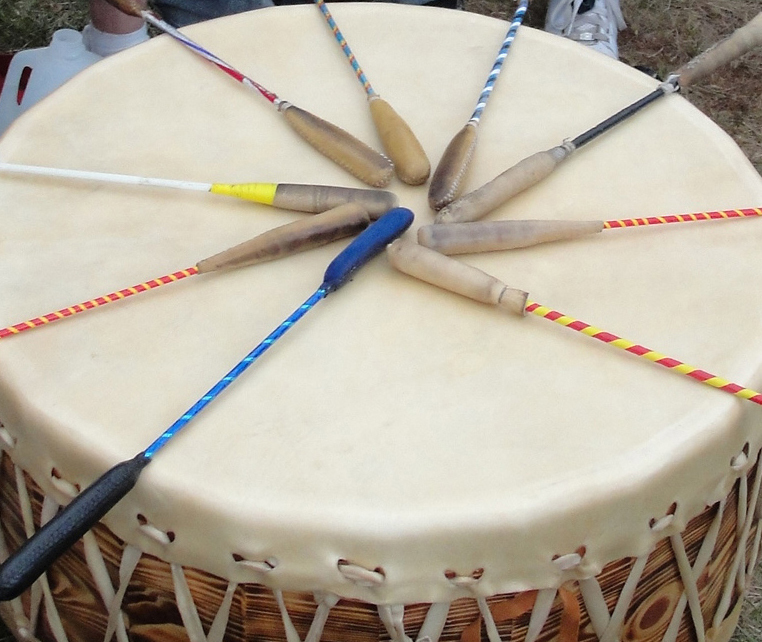