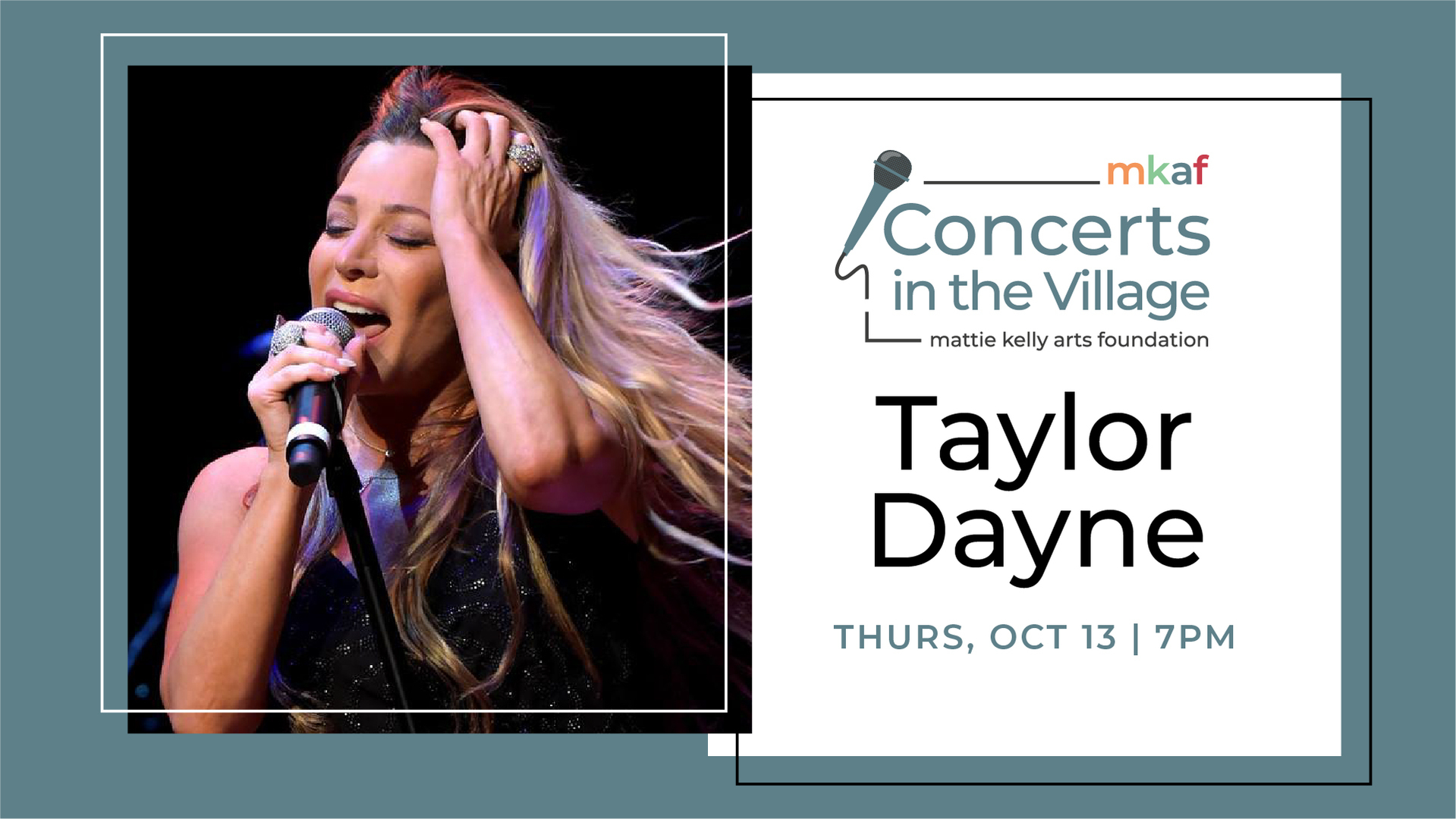 Enjoy a night under the stars at the most beautiful outdoor music venue on the Emerald Coast. Bring a bottle of wine, your favorite craft beer, some delicious snacks, and a blanket or chair. Food and drinks are available for purchase! Gates open at 6pm and the concert starts at 7pm. Taylor Dayne is an American pop icon with a career spanning three decades, Taylor’s groundbreaking debut, “Tell It To My Heart,” turned her into an overnight international star in 1987. She followed the smash hit with seventeen Top 20 singles over the course of her three-decade career, including Number Ones: “Love Will Lead You Back,” “Prove Your Love,” and “I’ll Always Love You.” Taylor has sold over 75 million albums and singles worldwide, earned three GRAMMY nominations, an American Music Award, multiple New York Music Awards, received New York Music Hall of Fame honors, and was ranked as the Number 18 Female Dance artist of all time by Rolling Stone. General Admission $30 per adult, FREE to MKAF members and kids under 12.
Official Festival Website: https://go.evvnt.com/1261722-0 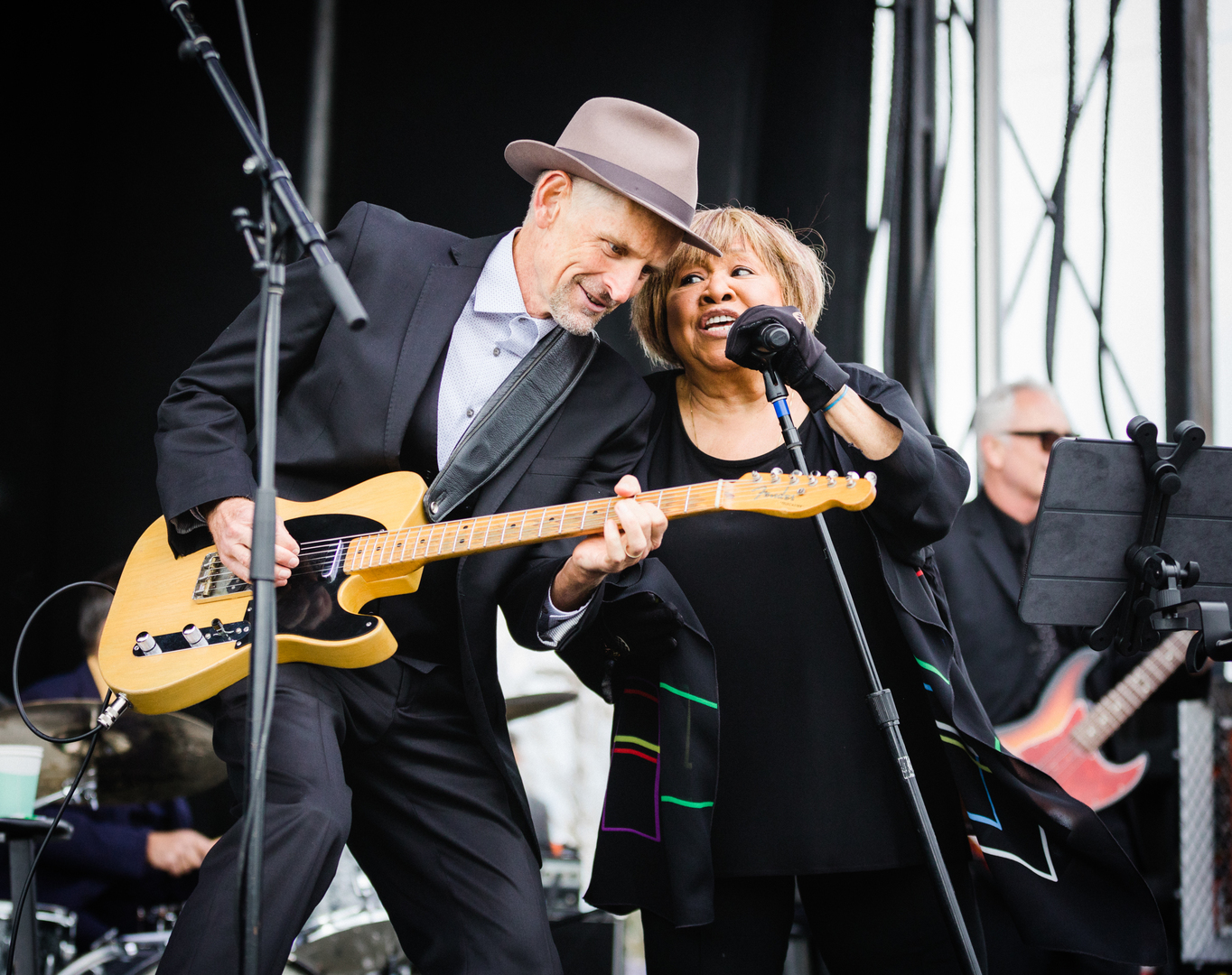 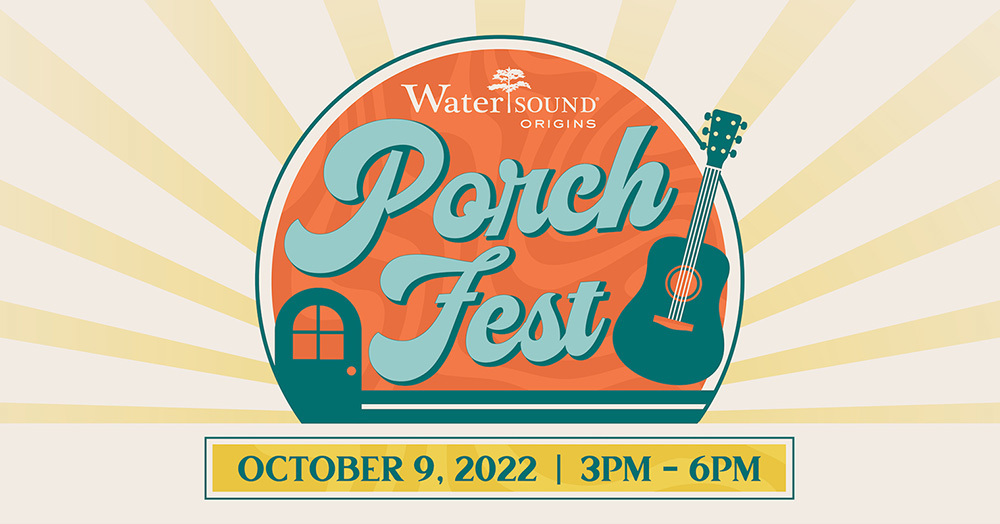 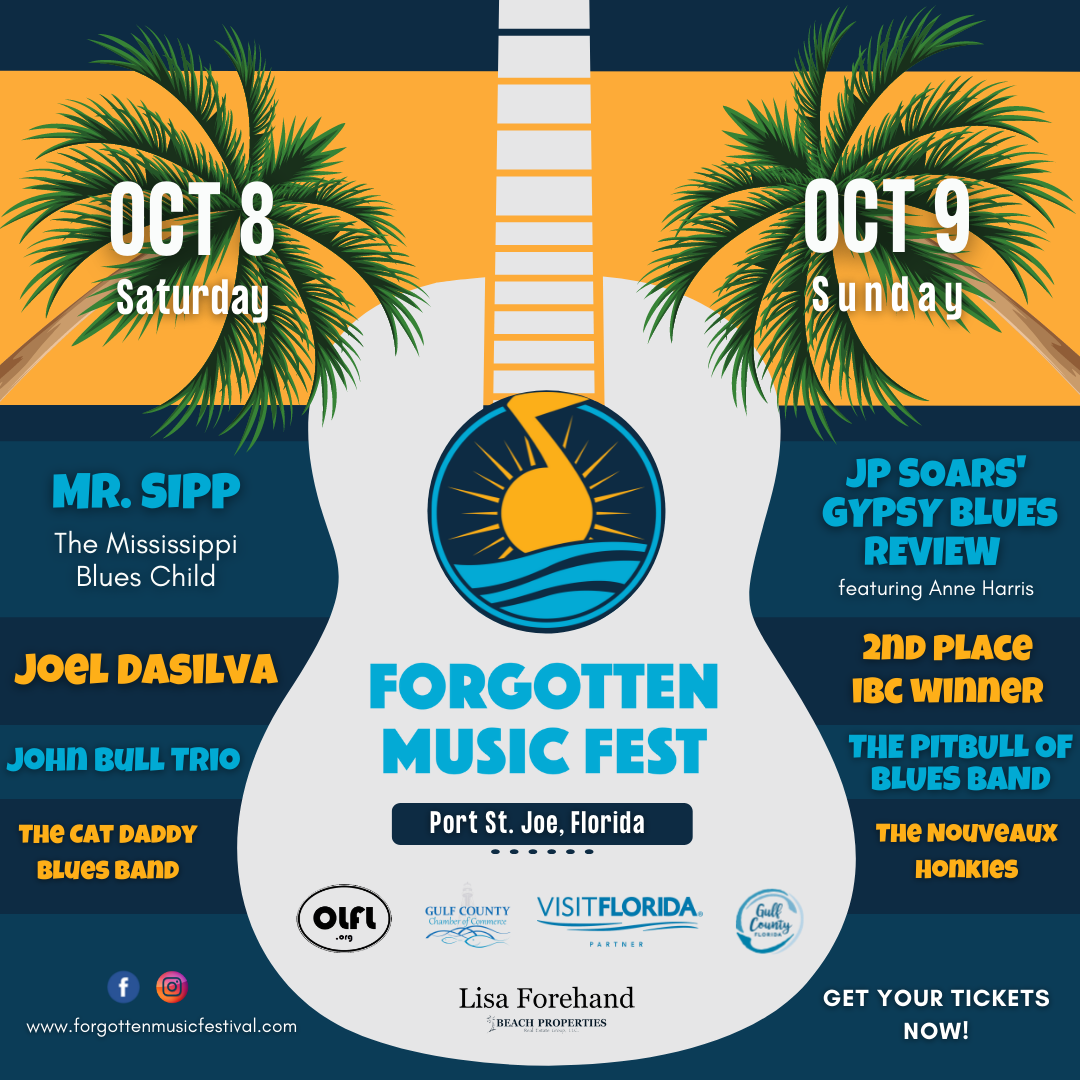 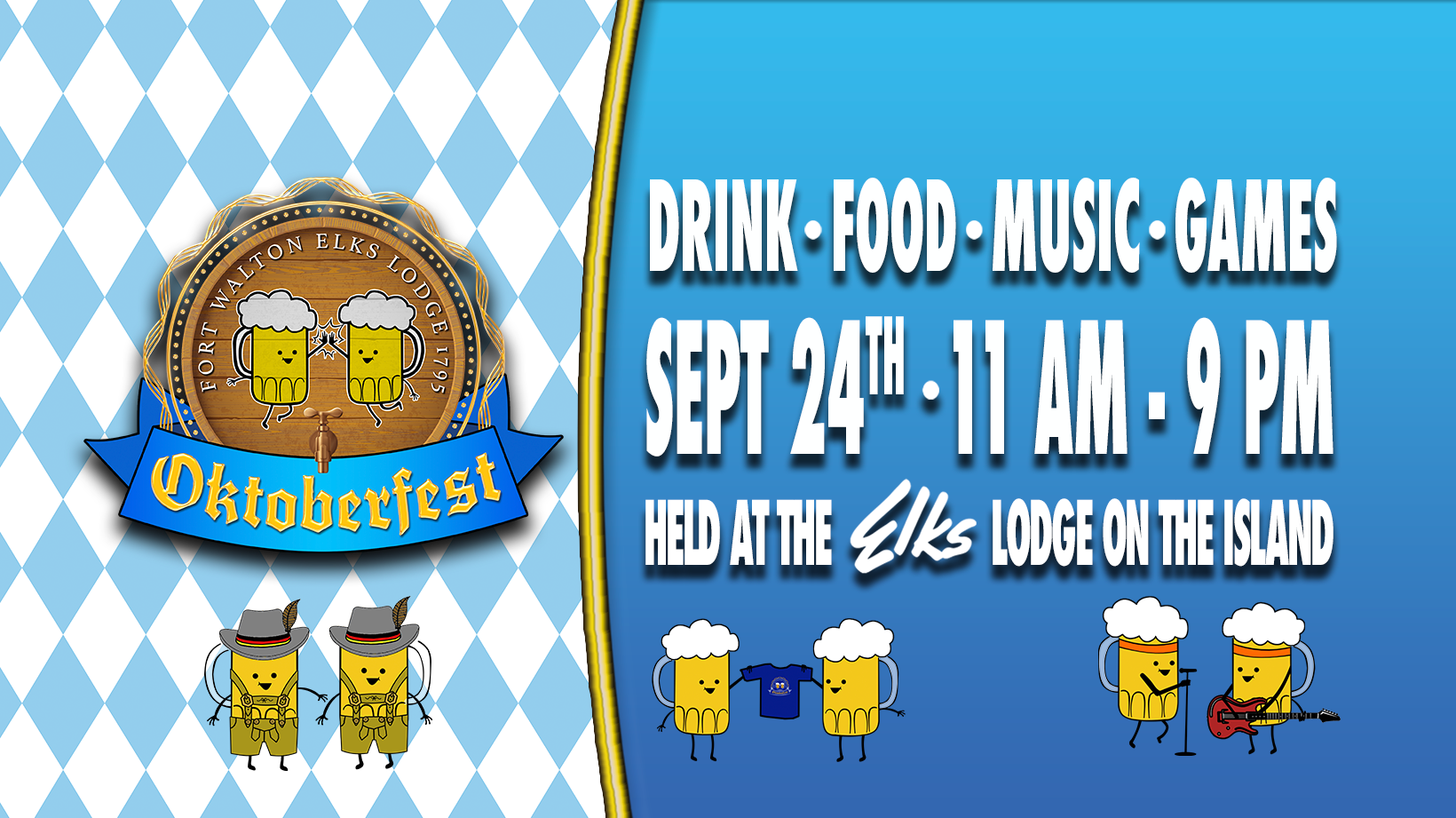 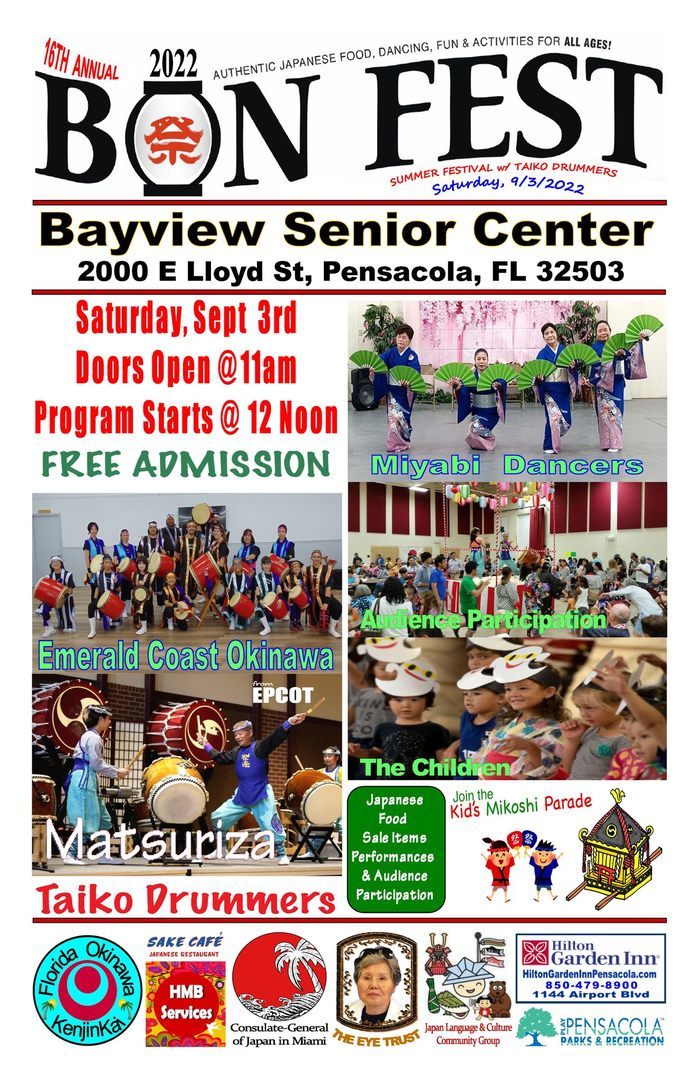 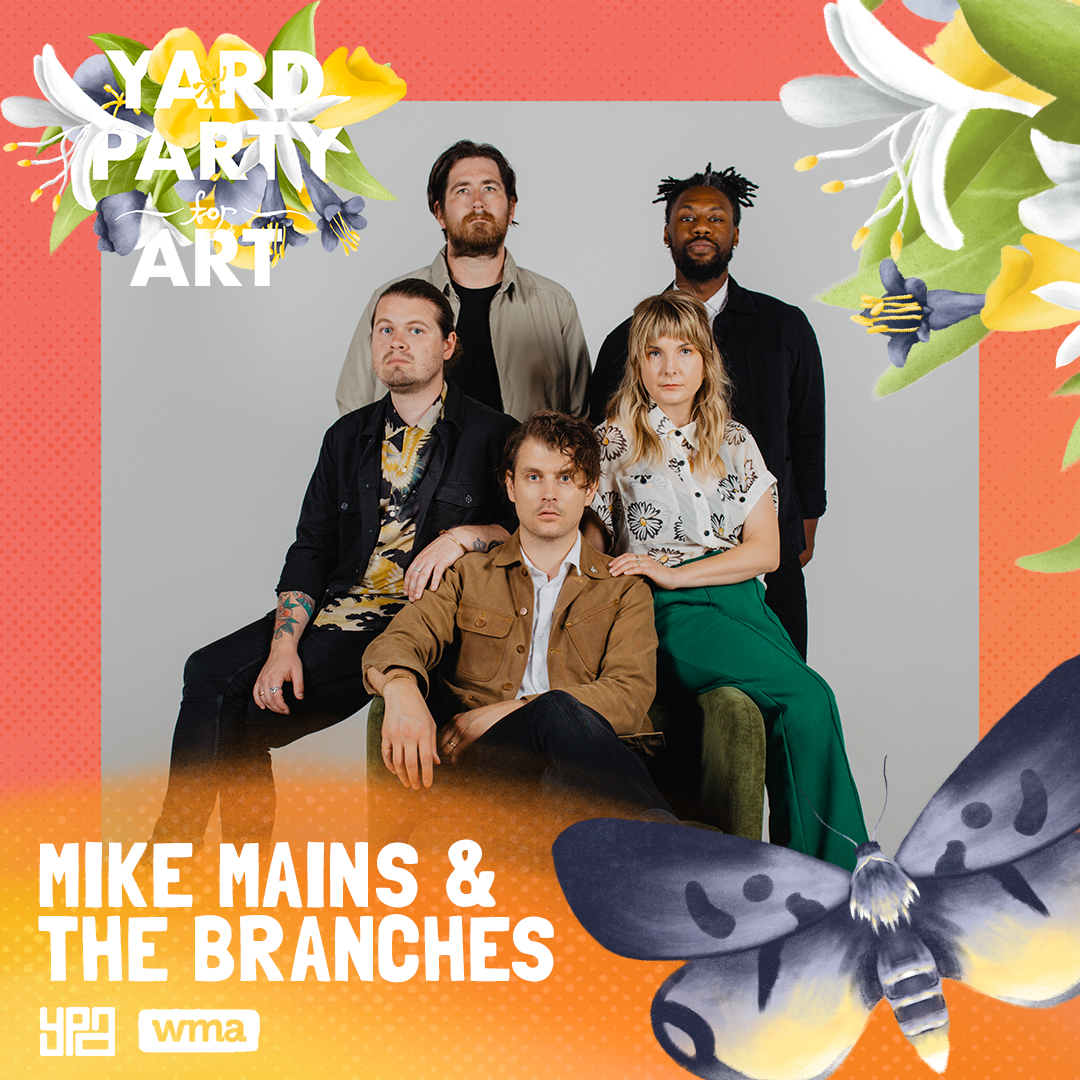 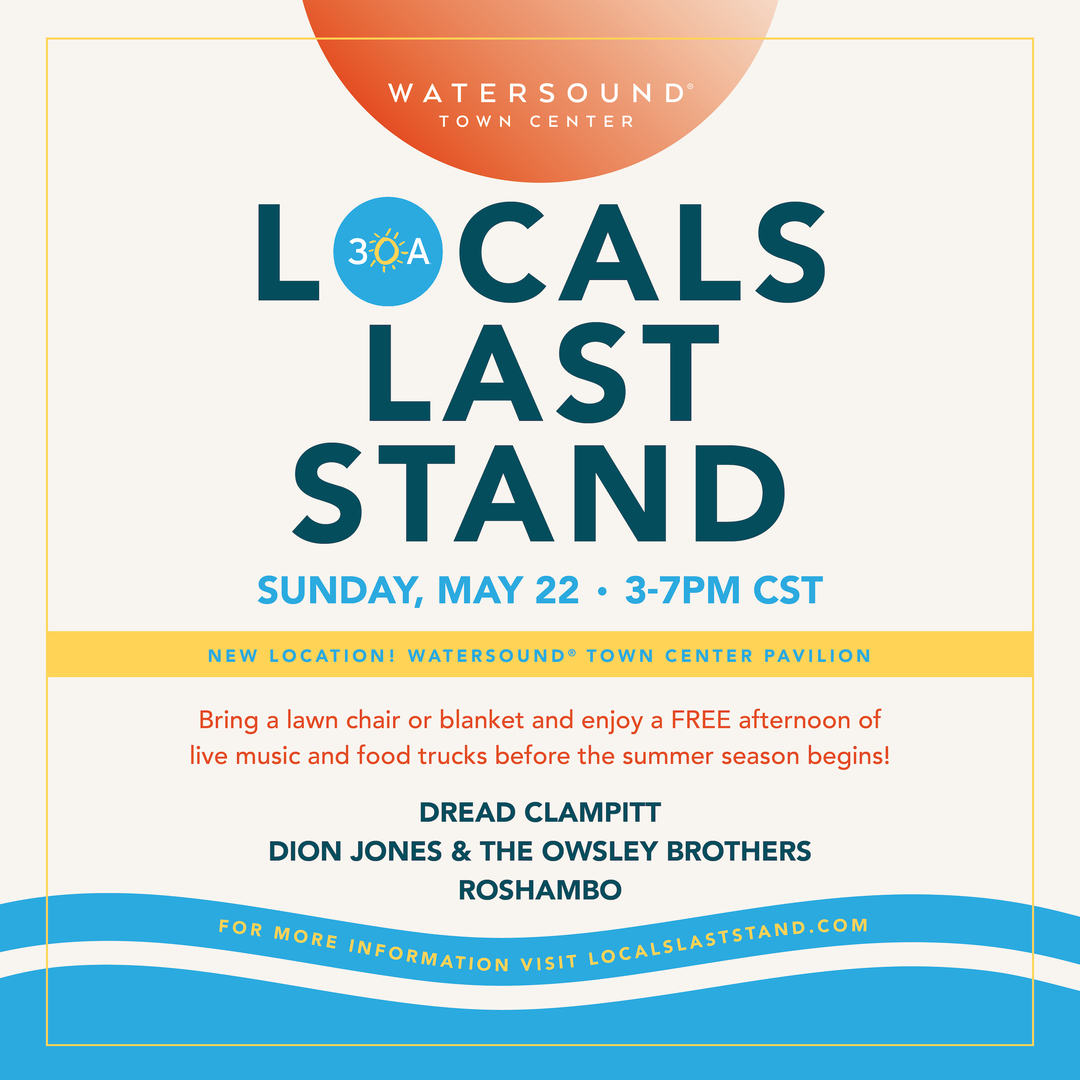