MUSIC @ THE GAZEBO – THE WAYFARERS 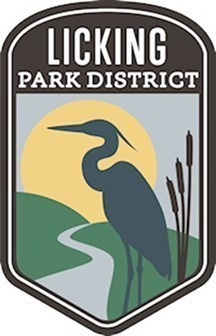 MUSIC @ THE GAZEBO – THE WAYFARERS

Enjoy the Music @ the Gazebo concert series on select Thursdays in June – Sept. The September concert will feature The Wayfarers. Hailing from rural Southeast Ohio, The Wayfarers emerged onto the scene in early 2010 playing their own form of American Roots music. While much of their repertoire is drawn from the Appalachian tradition they revere, The Wayfarers fuse tight musicianship – centered largely by the fiddle – with the high energy that characterized early mountain music. With old-time radio shows setting the example, their style encompasses Appalachian dance music, traditional mountain fiddle tunes, and pre-bluegrass music of the 1920’s – resulting in a dose of nostalgic Americana. Their spirited approach to live performance is infectious, and people of all ages are drawn in to the sounds of thumping washtub bass, driving guitars, sawing fiddles, and rich harmonies. The Wayfarers have been featured on the national PBS television series “Song of the Mountains”, toured much of the Midwest and Southern Appalachians, released 4 studio albums, and have shared the stage with some of the biggest names in bluegrass & country music. Bring your own lawn chairs and blankets and come prepared for an evening of good food and tunes. The concert series is presented by the Licking Park District, Licking County Commissioners, and the City of Newark.
Official Festival Website: https://go.evvnt.com/1260029-0 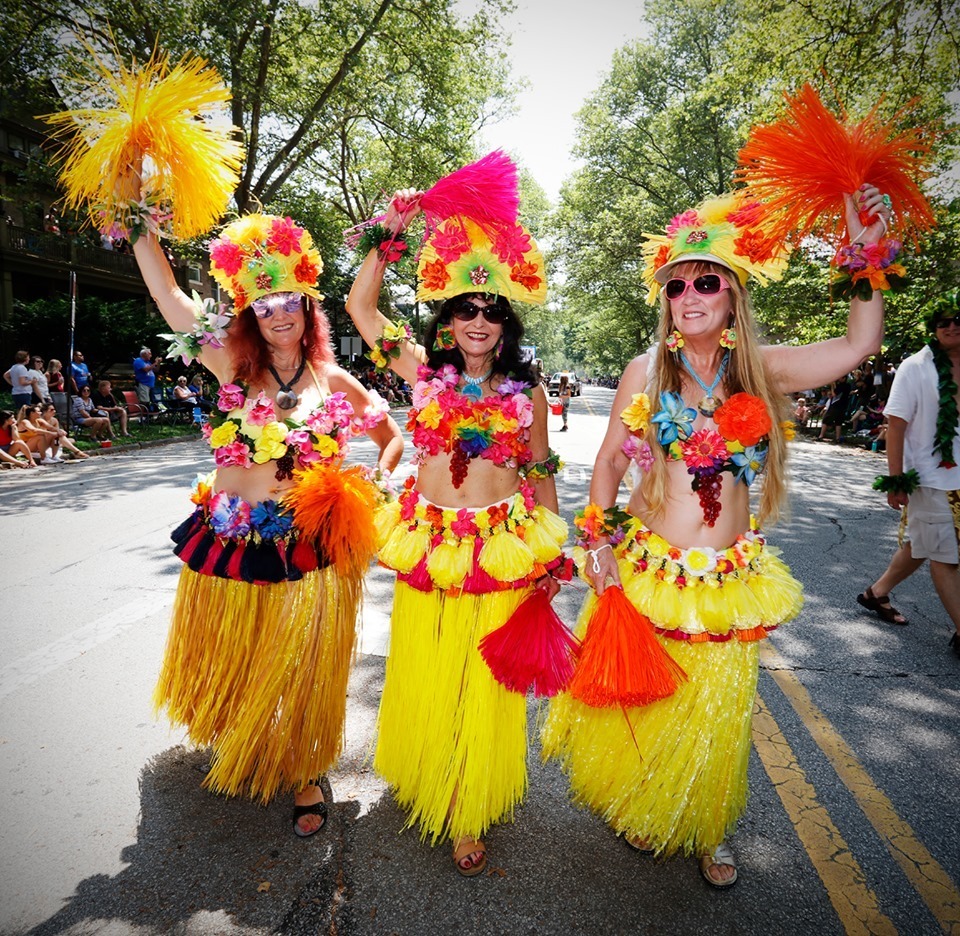 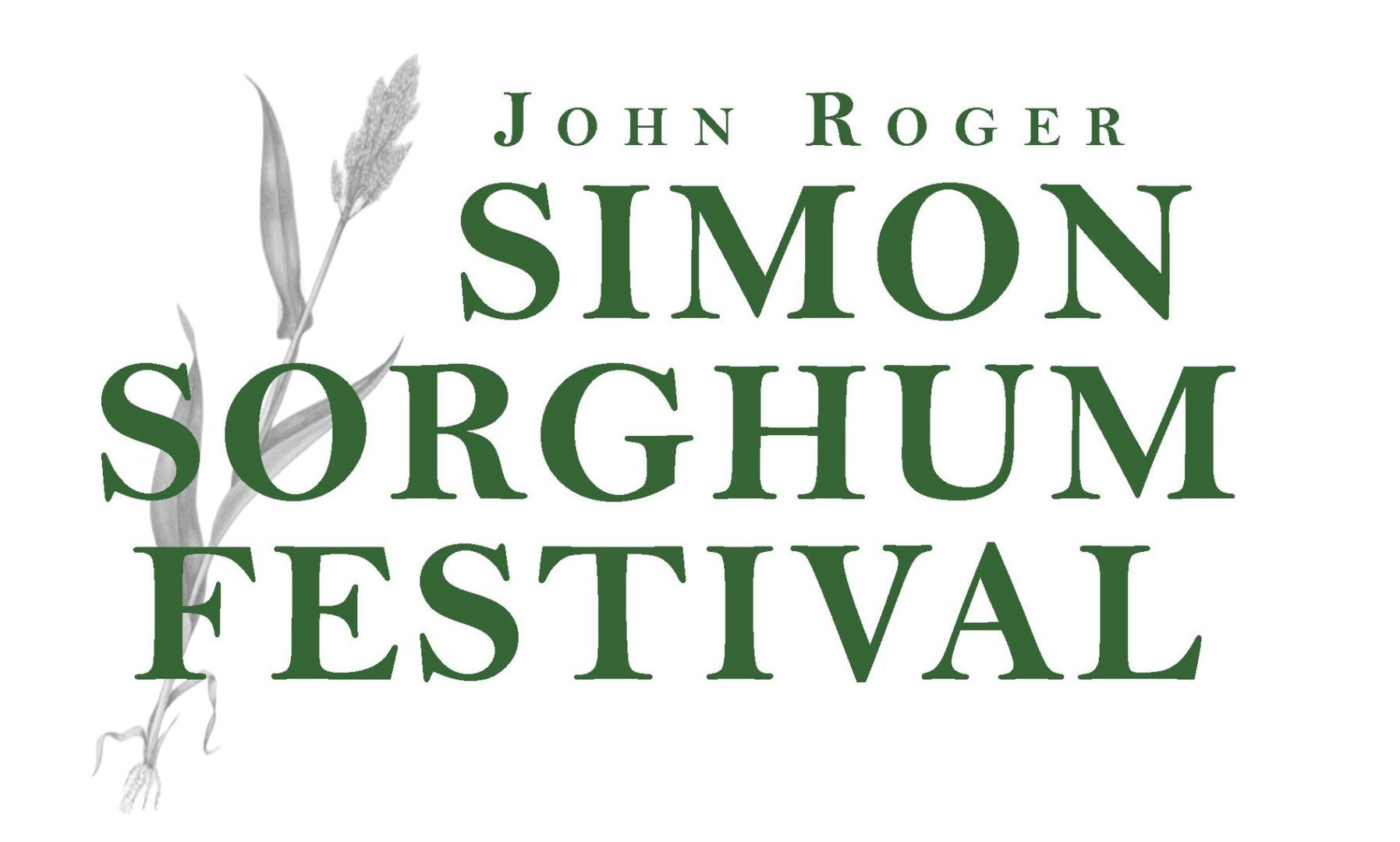 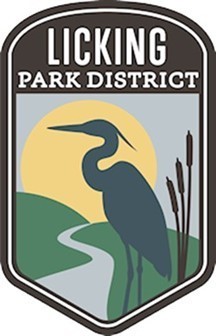