The New Bedford Folk Festival presents music on 7 stages that range from the 1200 seat Zeiterion Performing Arts Center to the intimacy of the “Meet the Performer” stage in the historic Seaman's Bethel. Performers are presented in concerts and in the popular festival “workshops” which feature 3 or 4 performers or groups on stage at the same time in one-time, unique shows.

The festival also features six blocks of craft vendors and a gourmet Food Court and Beer Garden which is open to the community.The festival takes place at the Zeiterion Performing Arts Center and throughout the 11 blocks of historic downtown New Bedford and the Whaling National Historical Park, 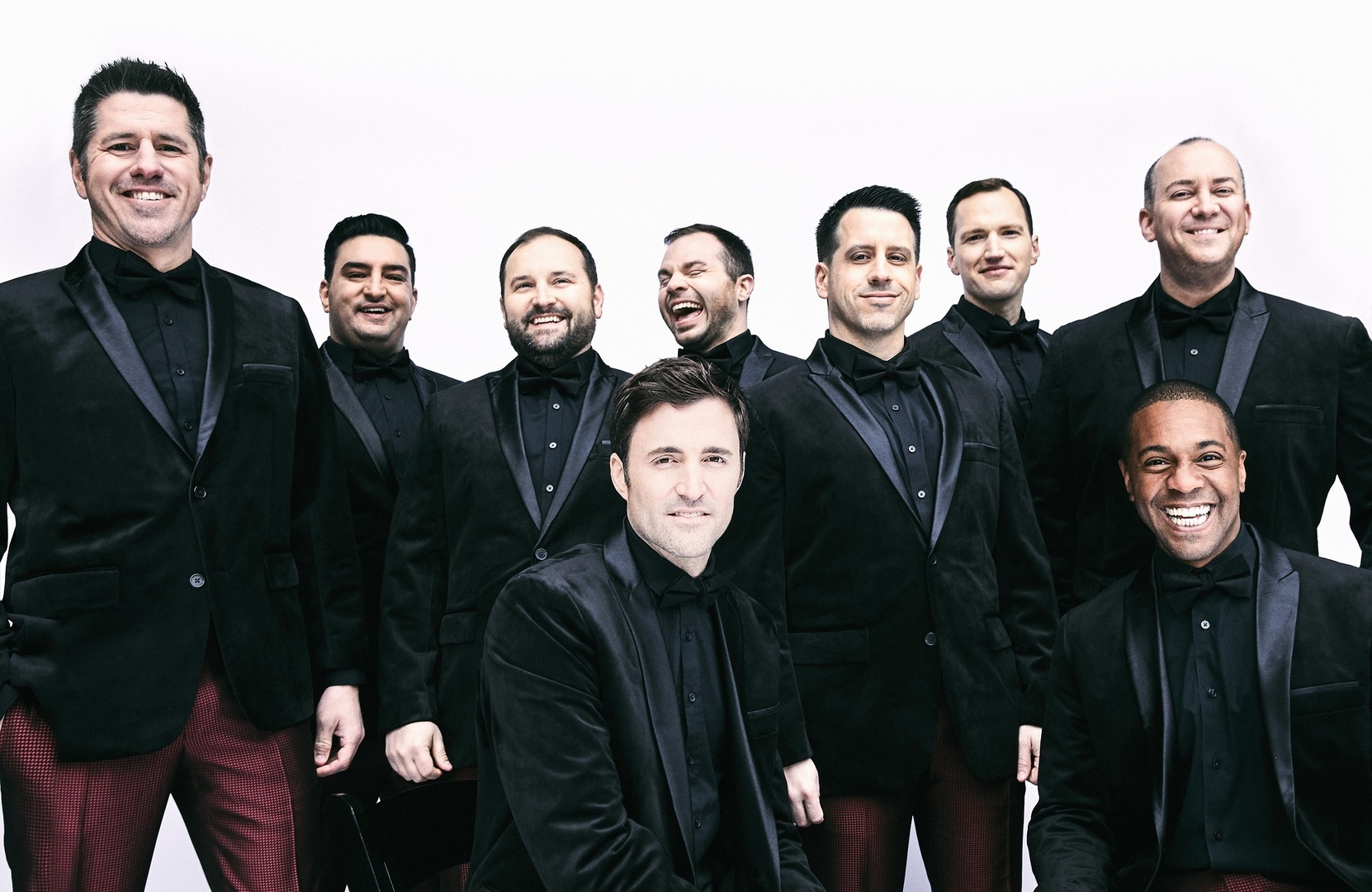 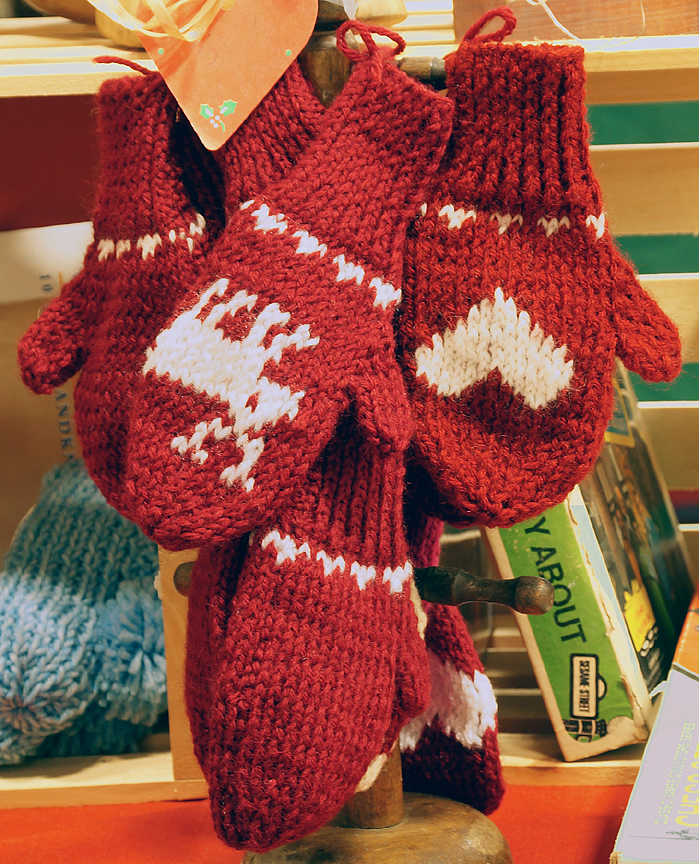 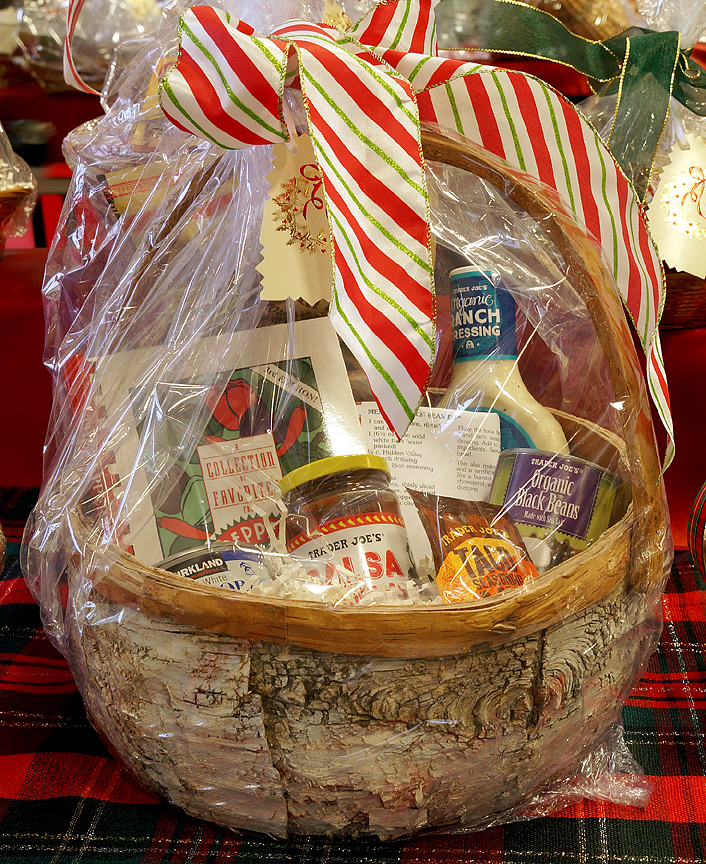 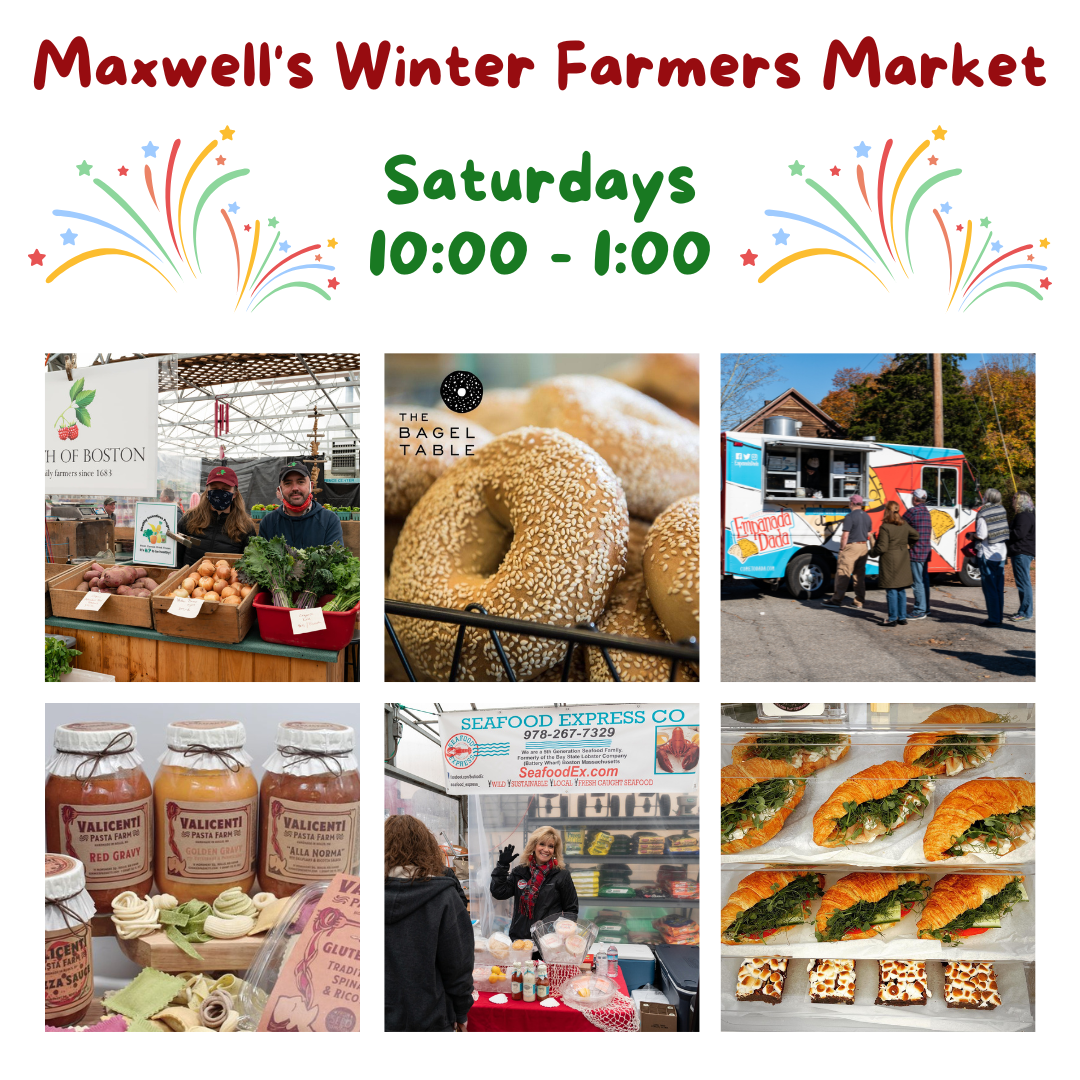 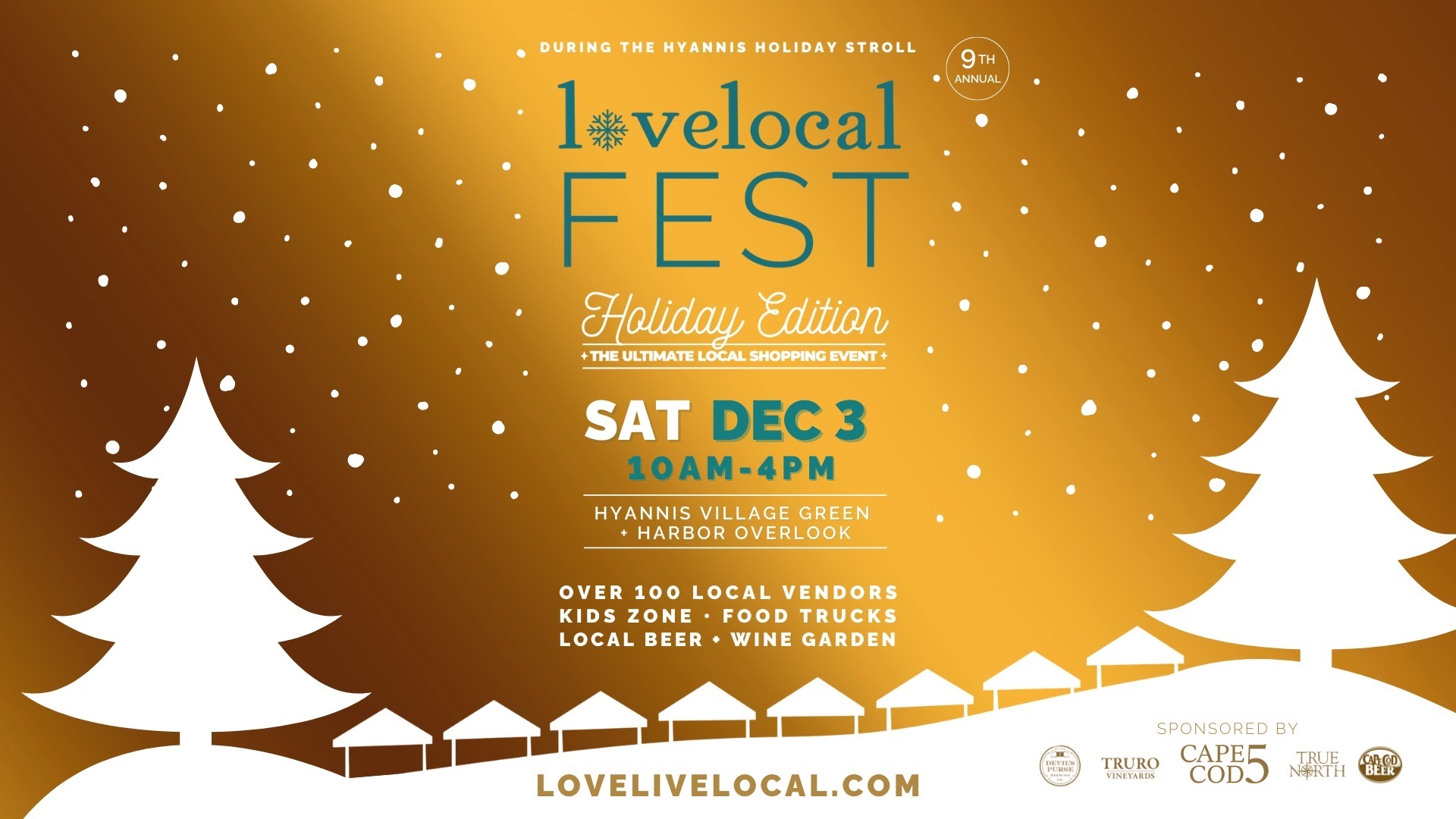 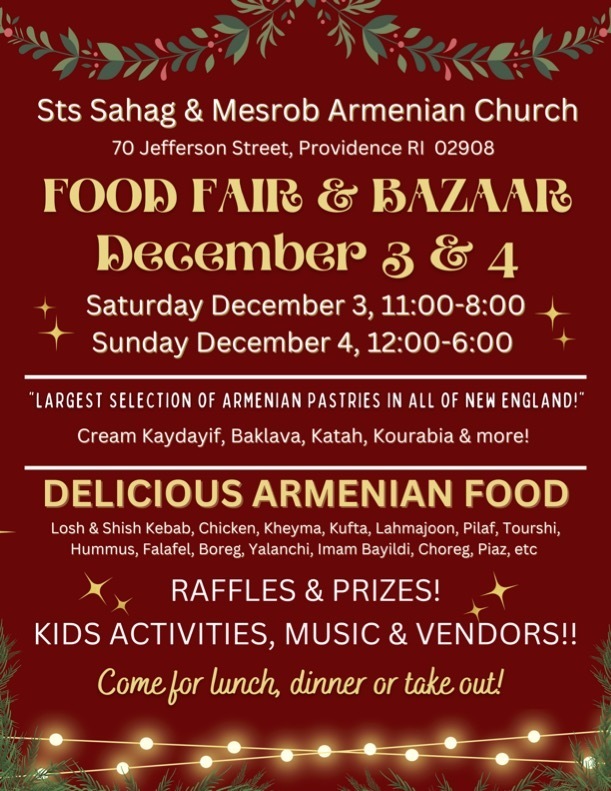 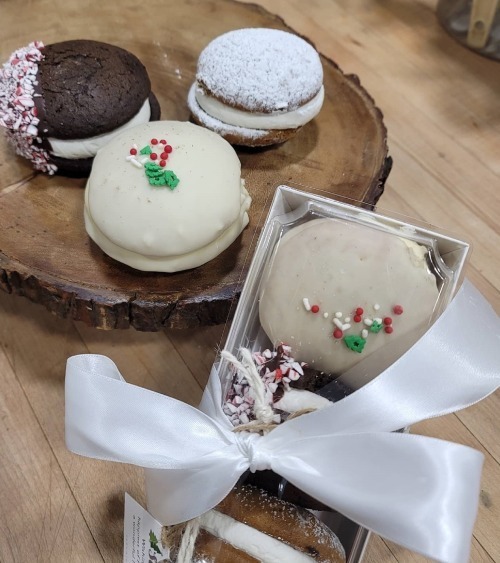 The Whoopie Wagon is coming to Weston Nurseries in...