New York, NY (June 1 2022): The Winter Film Awards International Film Festival (WFA) announces a Call for Entries for its 11th Annual celebration of independent film, to be held February 16-25 2023 in New York City. Filmmakers from around the world will travel to NYC to attend the Festival’s ten days of film screenings, educational panels, professional development workshops and industry networking after-parties, which will conclude with a glittering awards ceremony to be held on February 25, 2023.

The Festival seeks a diverse collection of creative indie films from NYC and worldwide in all genres – ranging from narrative features to short films, from documentaries to animation, and from music videos to web series and horror films. Outstanding work will be awarded for each category, along with Best Director, Best Actor/Actress, Best Student Film and the NY Perspectives Award for best depiction of the New York multi-cultural experience. For the 2021 Festival, 91 films from 28 countries were selected for screening, including 50% made by women, 53% made by or about people of color and 19 first-time directors. Works of all genres, forms, and lengths are considered for Festival screening, and all selected films are screened at NYC’s top indie cinema.

Ready to submit your film?
Visit us at https://filmfreeway.com/WFA

Steffanie Finn, WFA Executive Director says “At Winter Film Awards, we believe everyone deserves a fair shot at getting their voices heard and we make an enormous effort to provide a careful bias-free selection process. Emerging filmmakers with low budgets and no connections are so often ignored in favor of the standard big budget generic action films – exciting low-budget films are created all over the world; we need the opportunity to actually see them! “

Winter Film Awards is honored to partner with a large variety of local and international sponsors, including FinalDraft, Rosco, Jungle Software and IndiePix. Filmmakers are awarded over $50k in prizes, including software, equipment, distribution deals and other goodies. Since publicity is critical for an emerging artist, the Festival provides each film an SEO enhanced website page, films over 20 minutes get a written review and all attending filmmakers are interviewed on camera.

Winter Film Awards is an all-volunteer women and minority-run 501(c)3 organization founded in 2011, which celebrates diversity of local and international filmmaking. It was built with the dream of making diverse indie film more accessible to the public and providing driven, talented artists the opportunity to break through competitive barriers to establish meaningful careers in film. The focus is on showcasing emerging filmmakers from every age, ethnic, racial, religious, cultural, political and geographic perspective while providing a stepping stone for all filmmakers, from students with blossoming careers to established industry veterans, to screen their work in front of a large audience and gain recognition for their achievements. 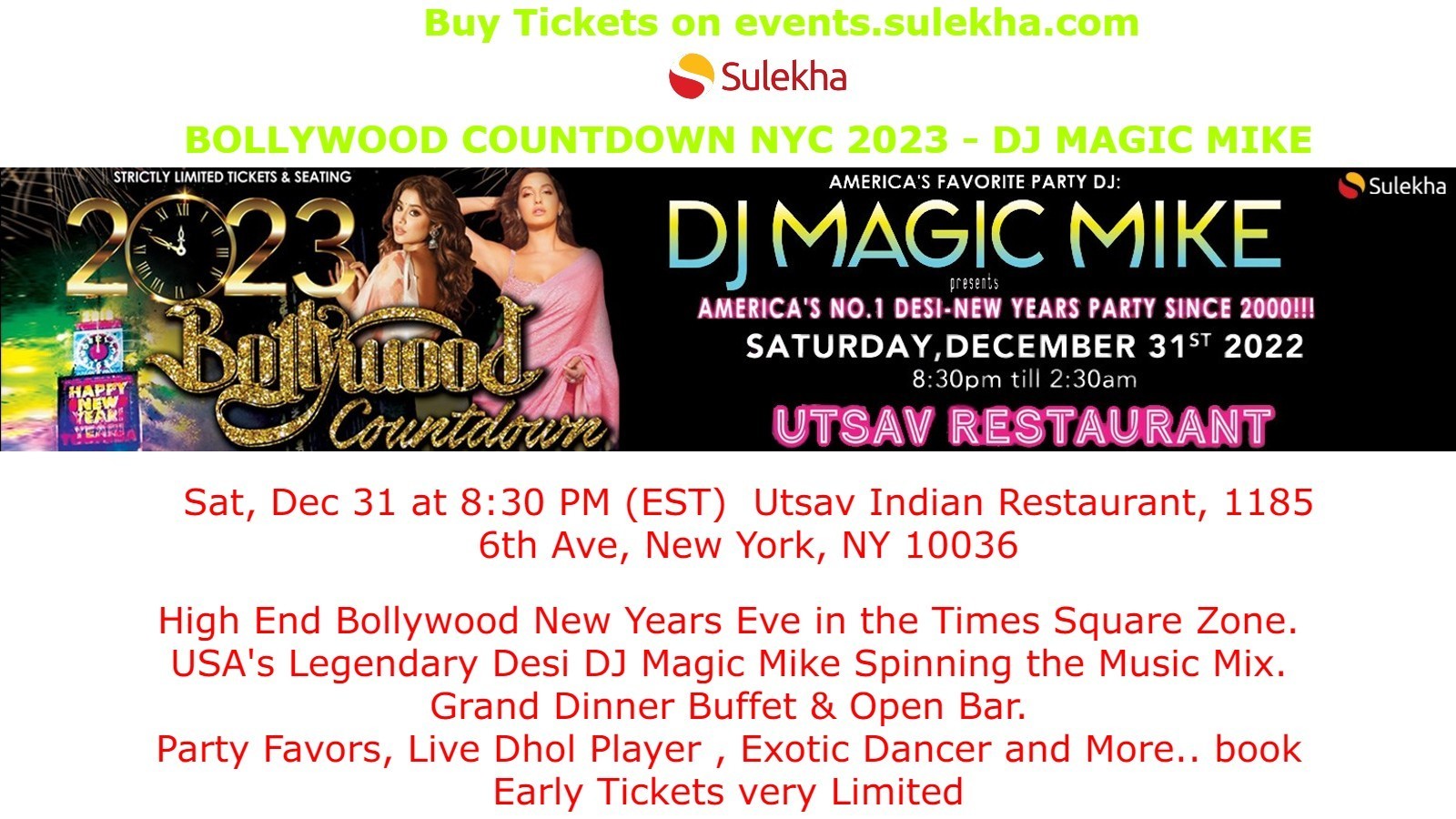 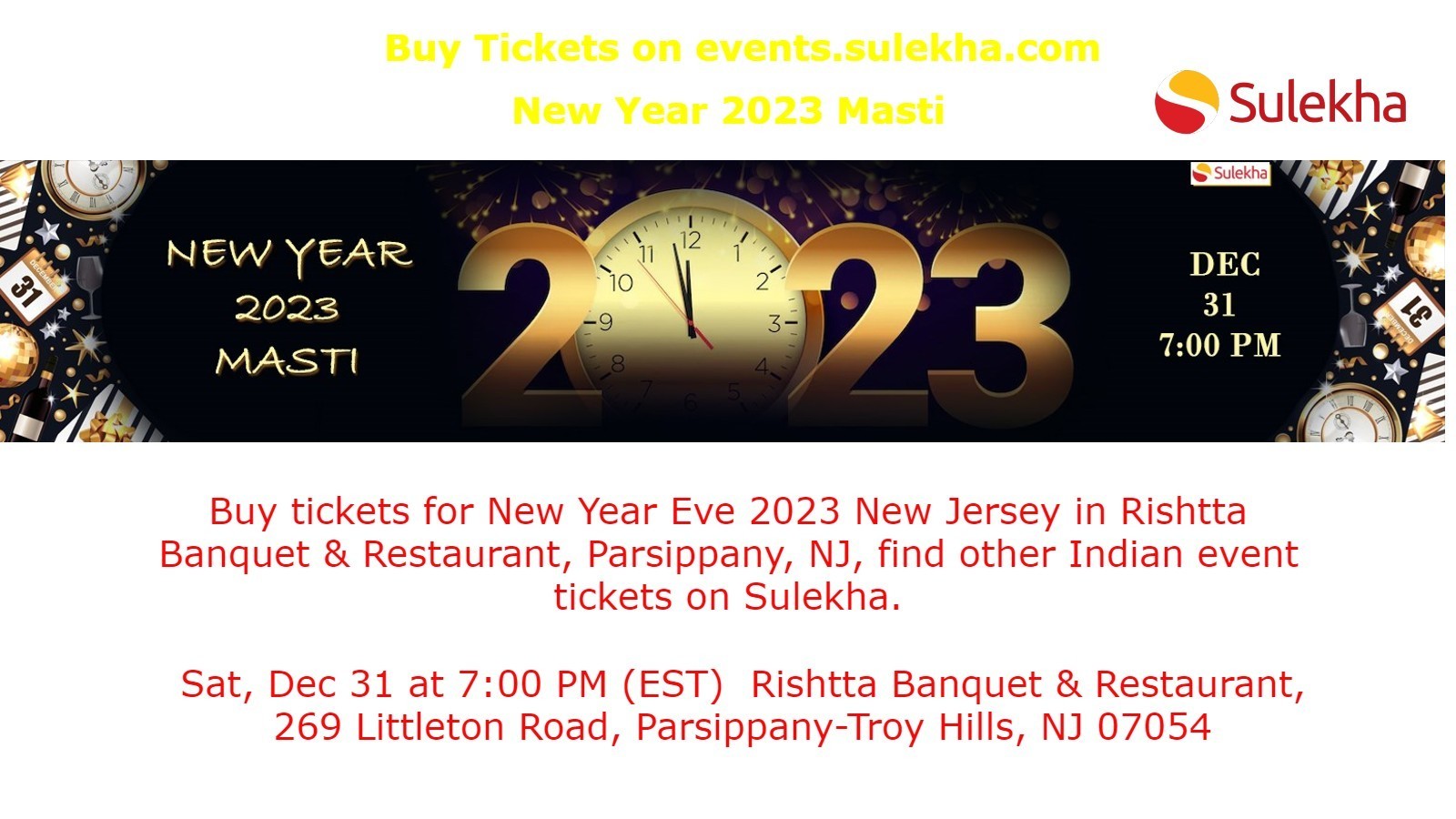