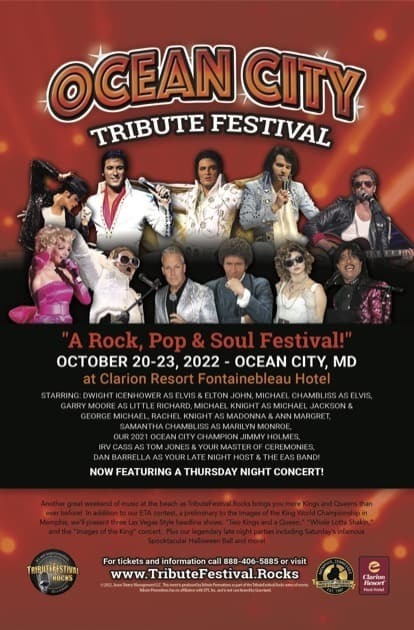 The TributeFestival.Rocks is back and bigger than ever! This year, they've got more Kings and Queens than ever before, plus three Las Vegas-style concerts: "Two Kings and a Queen, "Whole Lotta Shakin’ Going On!" and the "Images of the King Concert." And of course, no TributeFestival.Rocks weekend would be complete without their legendary contests and late-night parties, including Saturday's infamous Spooktacular Halloween Costume Party! The Ocean City Tribute Festival will be held from October 20th through 23rd, 2022. The rock, pop, and soul festival will be held at the Ocean City Fontainebleau Resort in Ocean City, Maryland. The festival stars Images of the King World Champion Dwight Icenhower, Images of the King World Champion Michael Chambliss, last year's OC champion Jimmy Holmes, Garry Moore as Little Richard, Samantha Chambliss as Marilyn Monroe, Michael Knight as Michael Jackson and George Michael, Rachel Knight as Madonna and Ann Margret, Irv Cass as Tom Jones and Master of Ceremonies, and Dan Barrella as your Late-Night Host all backed by all backed by the fabulous EAS band! The Images of the King concert on Thursday, October 20th, will feature performances by last year's Ocean City champion Jimmy Holmes and Images of the King World Champions Michael Chambliss and Dwight Icenhower. There will also be a special appearance by Rachel Knight as Ann Margret. On Friday, October 21st, enjoy a night of music fit for royalty. "Two Kings and a Queen" Concert will feature tributes to Elvis Presley, Michael Jackson, and Madonna by World Champion Michael Chambliss and Rachel Knight. Plus, Ms. Samantha Chambliss' Marilyn Monroe will make a guest appearance on stage! The “Whole Lotta Shakin’ Going On!” concert will happen on Saturday, October 22nd. Come out and enjoy an evening of great music with some of the best tribute artists in the business. With tributes to Little Richard by Garry Moore, George Michael by Michael Knight, Tom Jones by Irv Cass and Elvis by Dwight Icenhower, this show will be packed with all the music you can shake a leg at! The Ocean City Fontainebleau Resort is the perfect setting for the upcoming festival. The hotel overlooks the Atlantic Ocean and is located steps away from the beach. The Marigot Beach condos are also located nearby and feature eighty-three oceanfront one, two and three-bedroom suites. The main hotel building will be the venue for all performances and after-hours parties. The Ocean City Fontainebleau Resort is the perfect location for the festival because it offers a beautiful setting, convenient access to the beach, and ample space for all events. For more information on lodgings, visit https://tributefestival.rocks/ocean-city/lodging/
Official Festival Website: https://go.evvnt.com/1332416-0 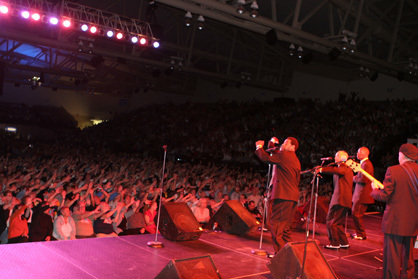 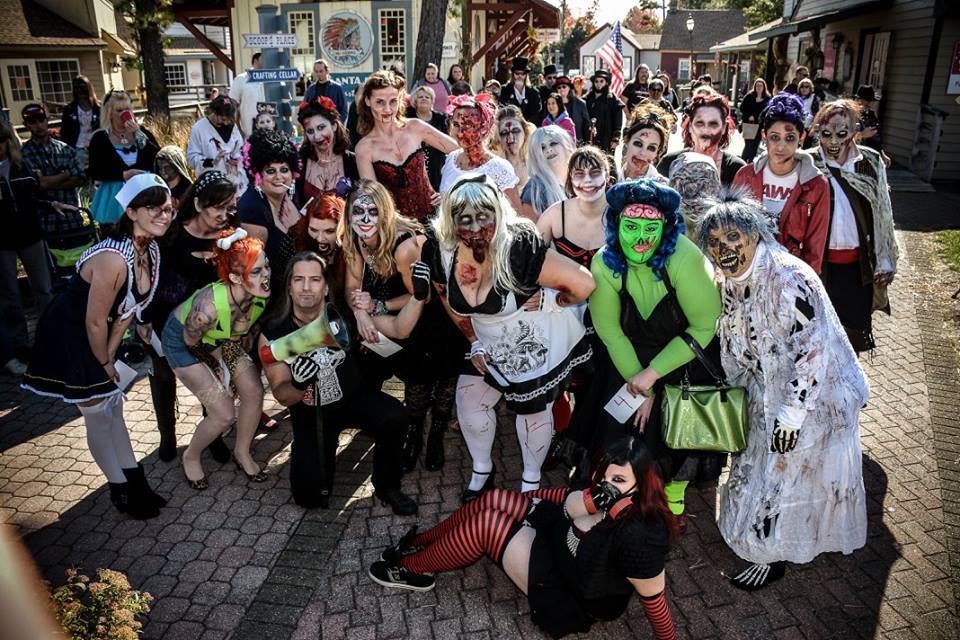 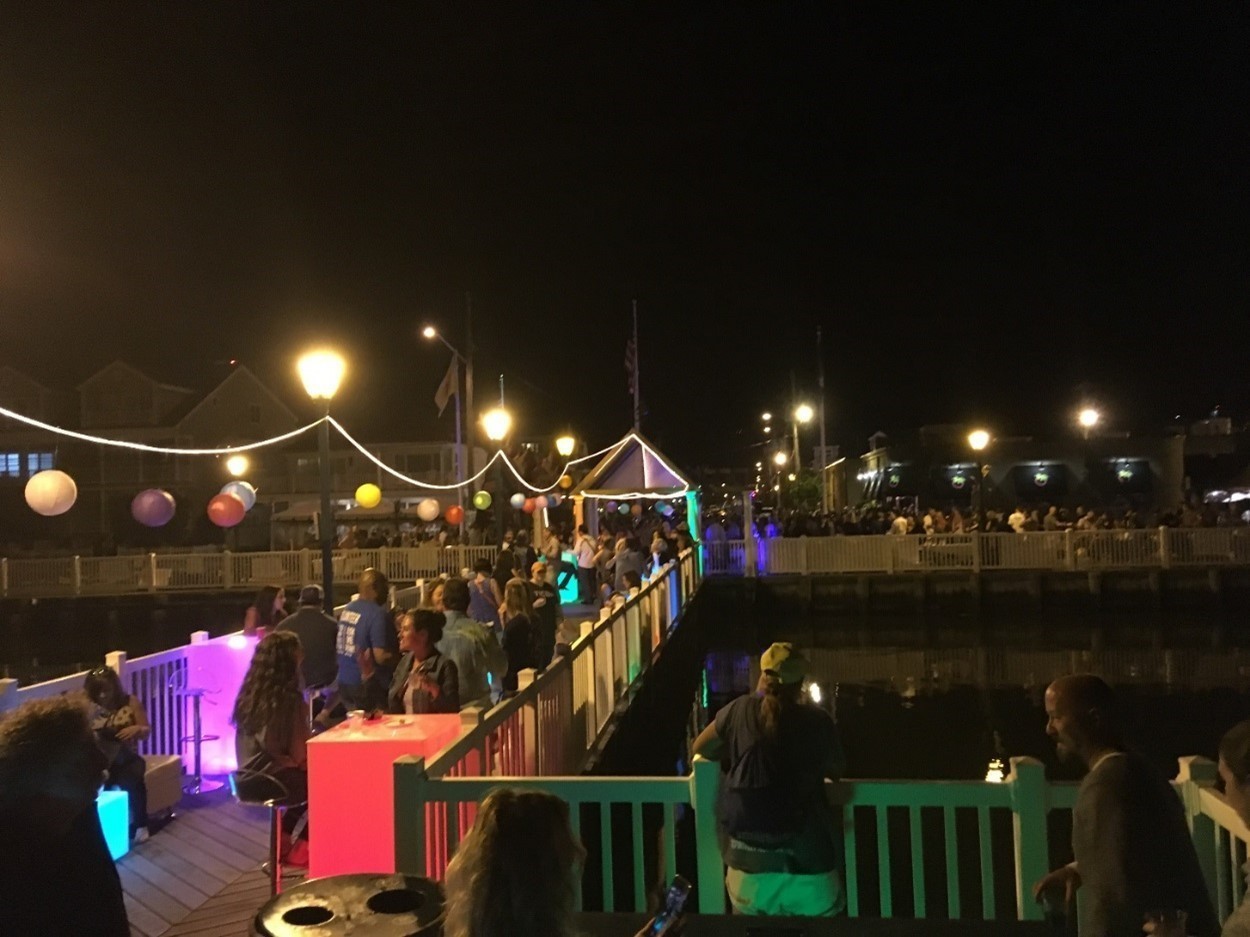 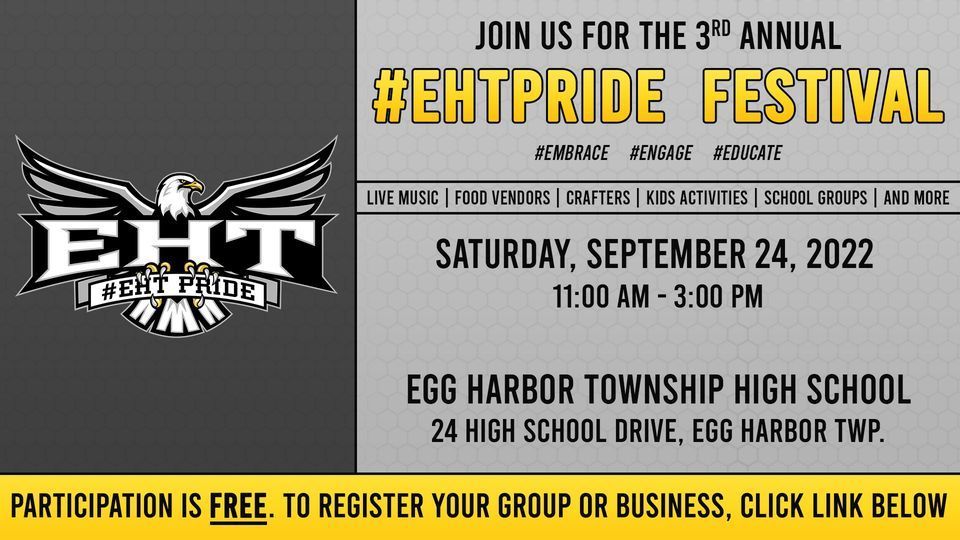 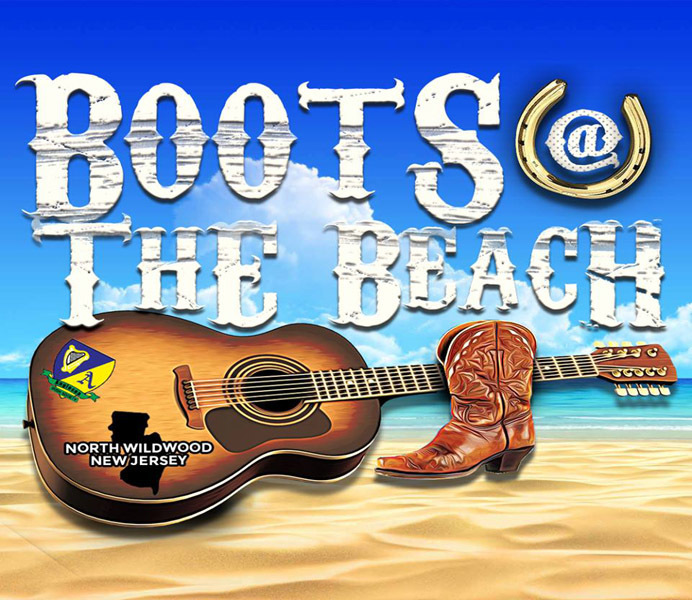 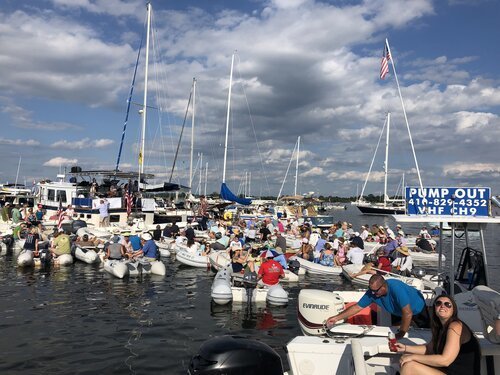 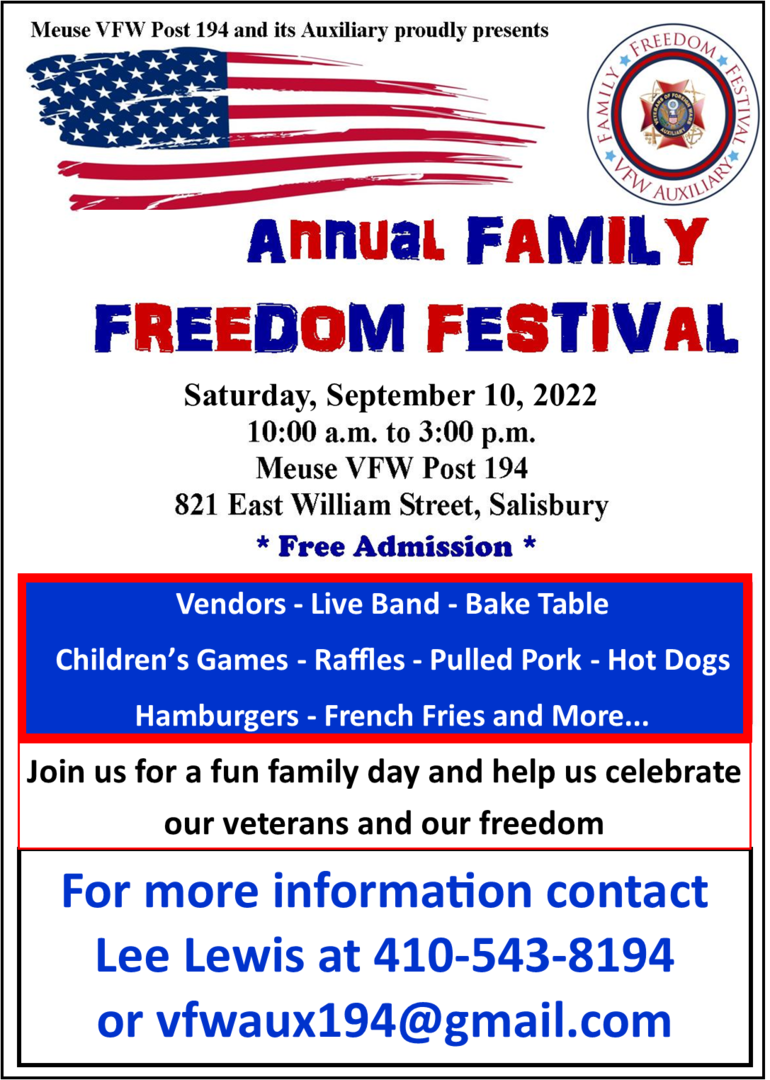