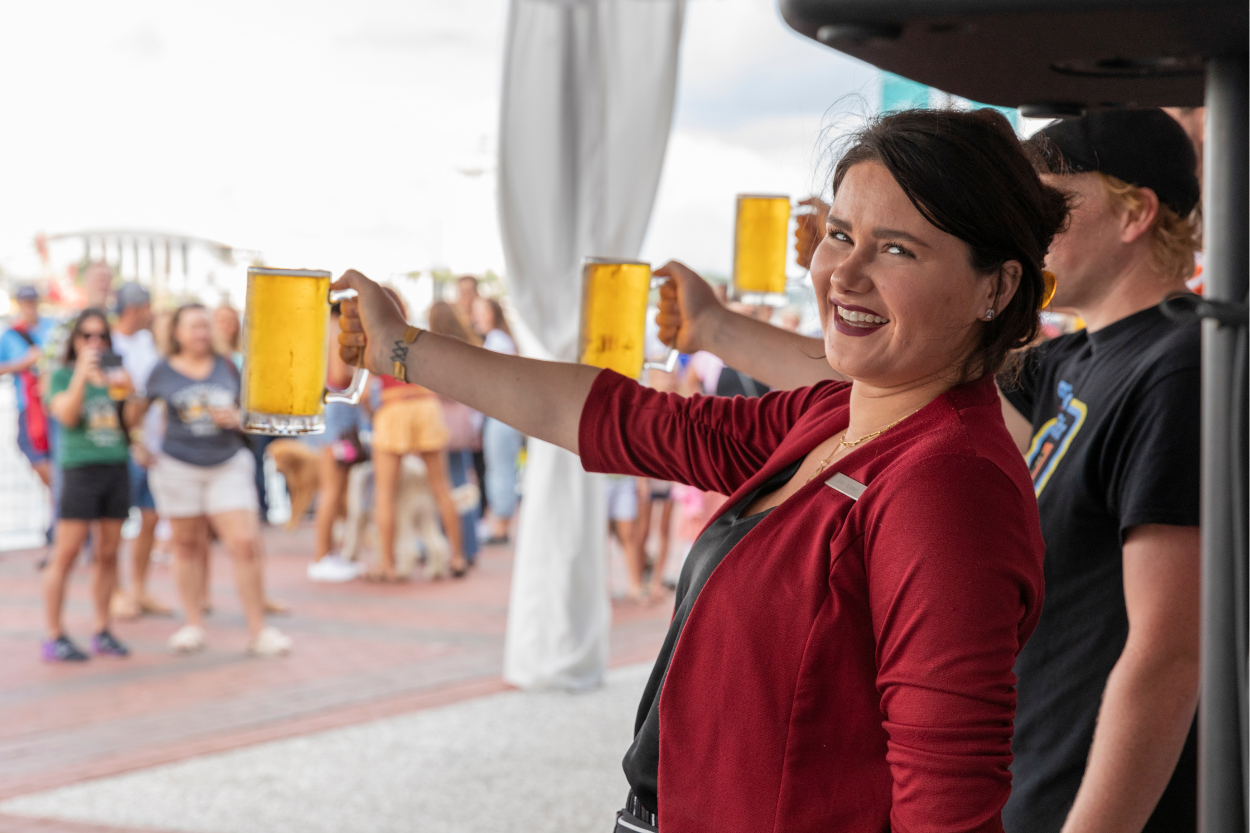 Plant Riverside District is delighted to announce the second annual Oktoberfest celebration, which will showcase a blend of old and new German traditions from Saturday, September 24 through Saturday, October 29. All family-friendly festivities are free and open to the public and will take place at Plant Riverside District. Every Saturday from 1-4 p.m., the Pavilion Tent along the riverfront at Plant Riverside District will feature free live polka music by Bob and the Polka Dots as well as a free keg toss, bratwurst eating contests and stein holding competitions. Throughout Oktoberfest, the exceptional restaurants at Plant Riverside District will serve specialty beers as well as food and beverage options for all ages. Oktoberfest is a popular annual festival in Munich, Germany that’s traditionally held over a two-week period in late September and early October. The event originated in 1810, as part of the official celebration of the marriage of the crown prince of Bavaria, who was later known as King Louis I, to Princess Therese von Sachsen-Hildburghausen. All Munich citizens were invited to join in the festivities, which eventually became known as Oktoberfest. For more information about Oktoberfest at Plant Riverside District or to view a complete entertainment schedule, visit www.plantriverside.com.
Official Festival Website: https://go.evvnt.com/1326476-0 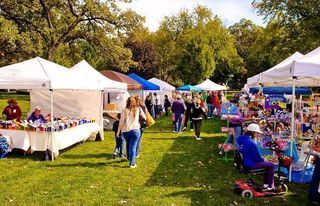 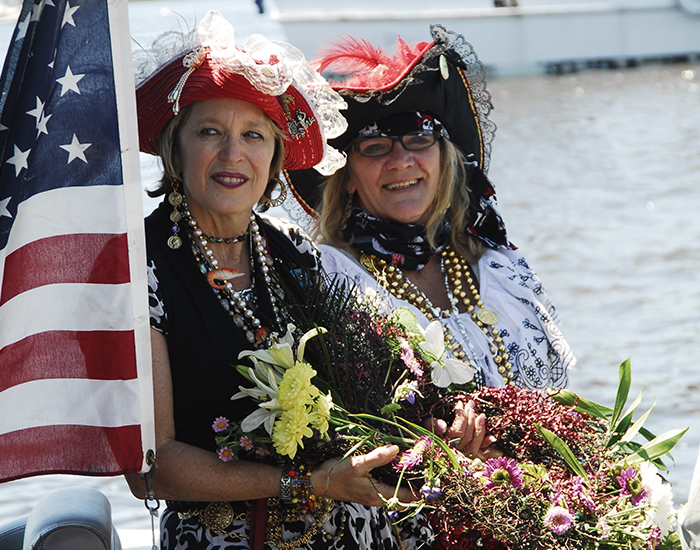 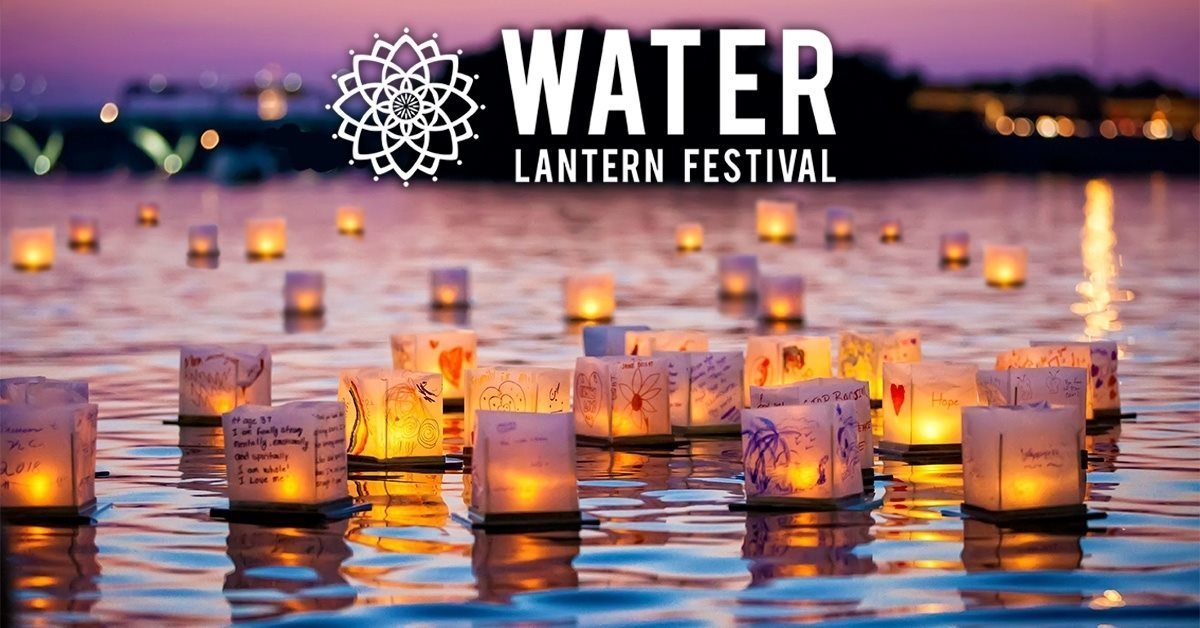 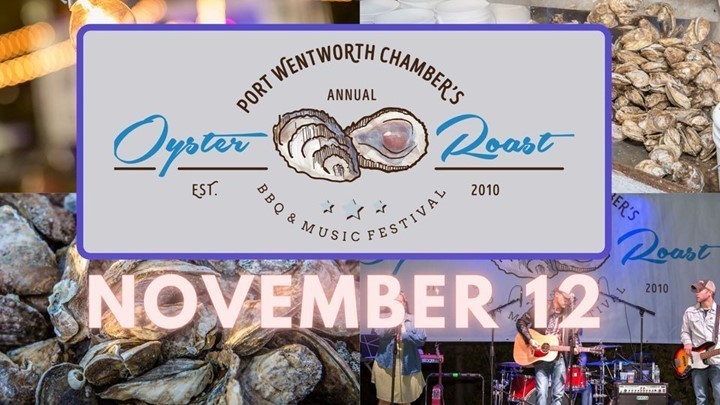 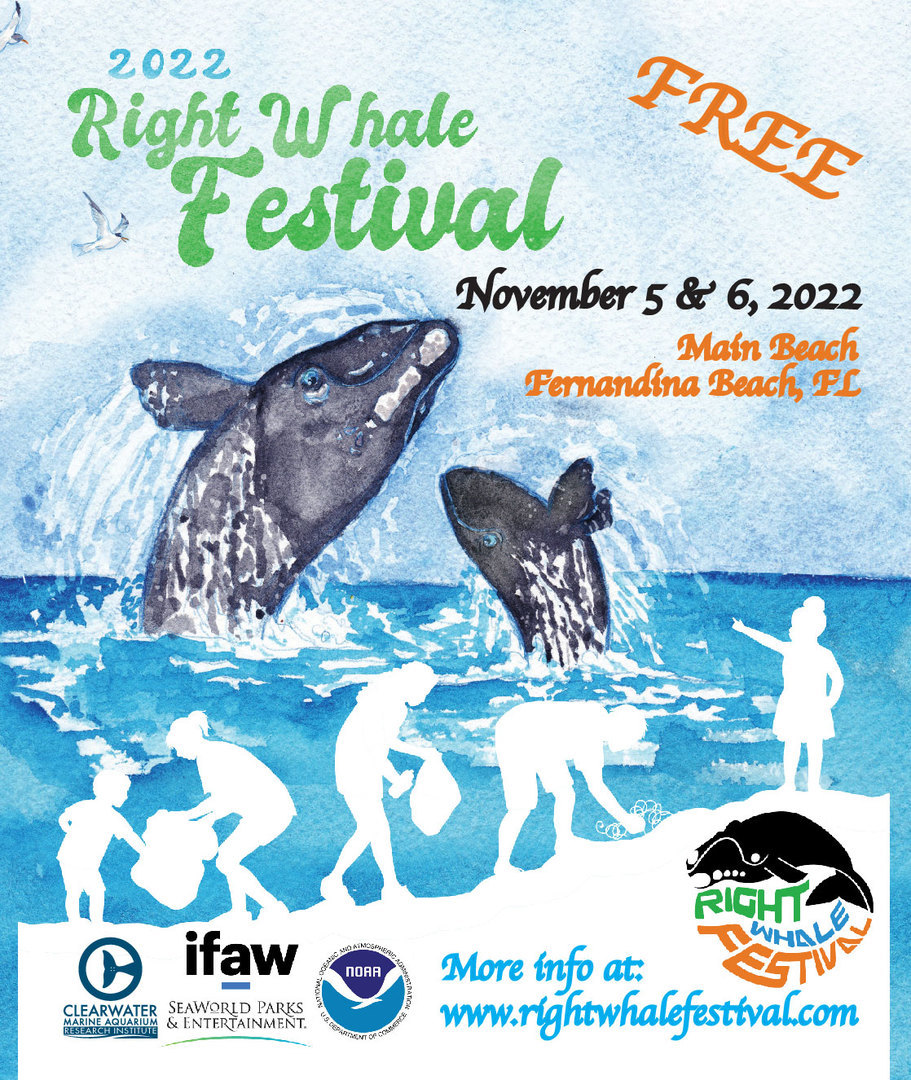 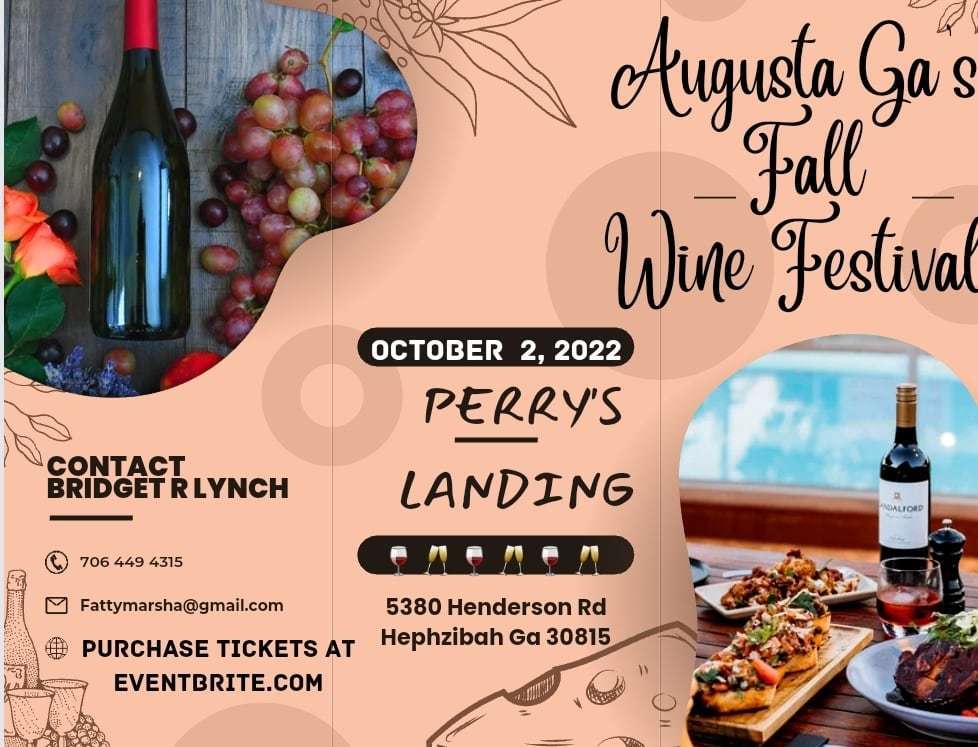 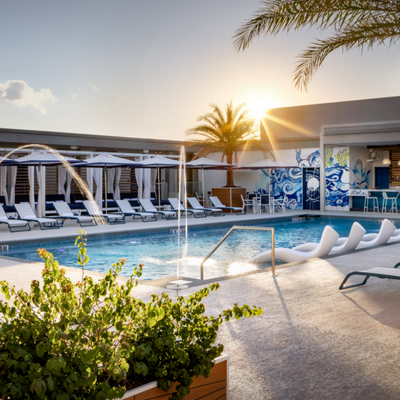 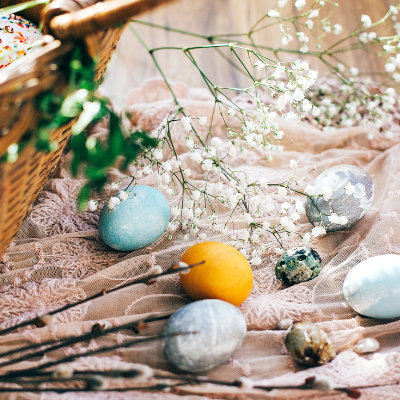