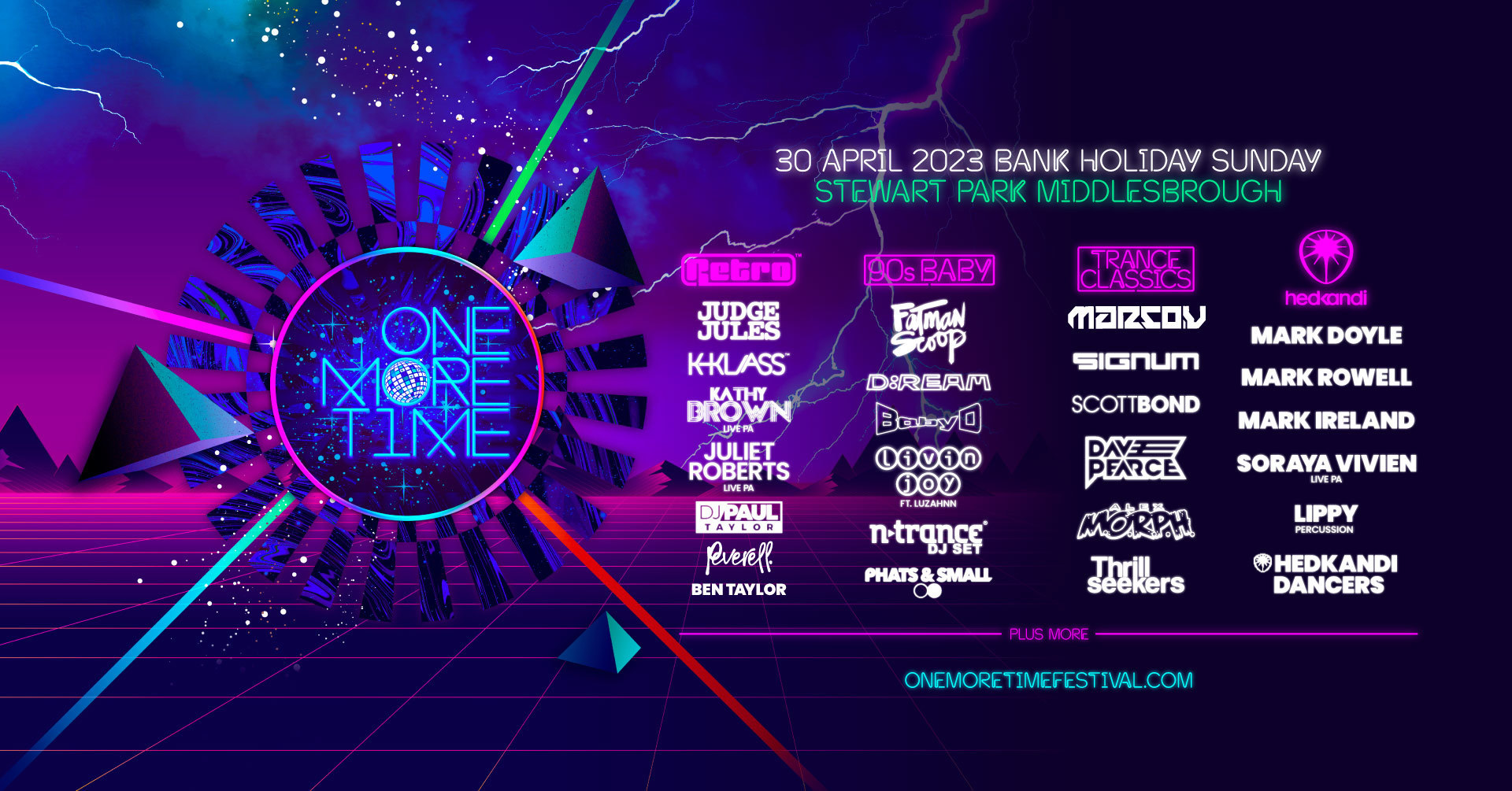 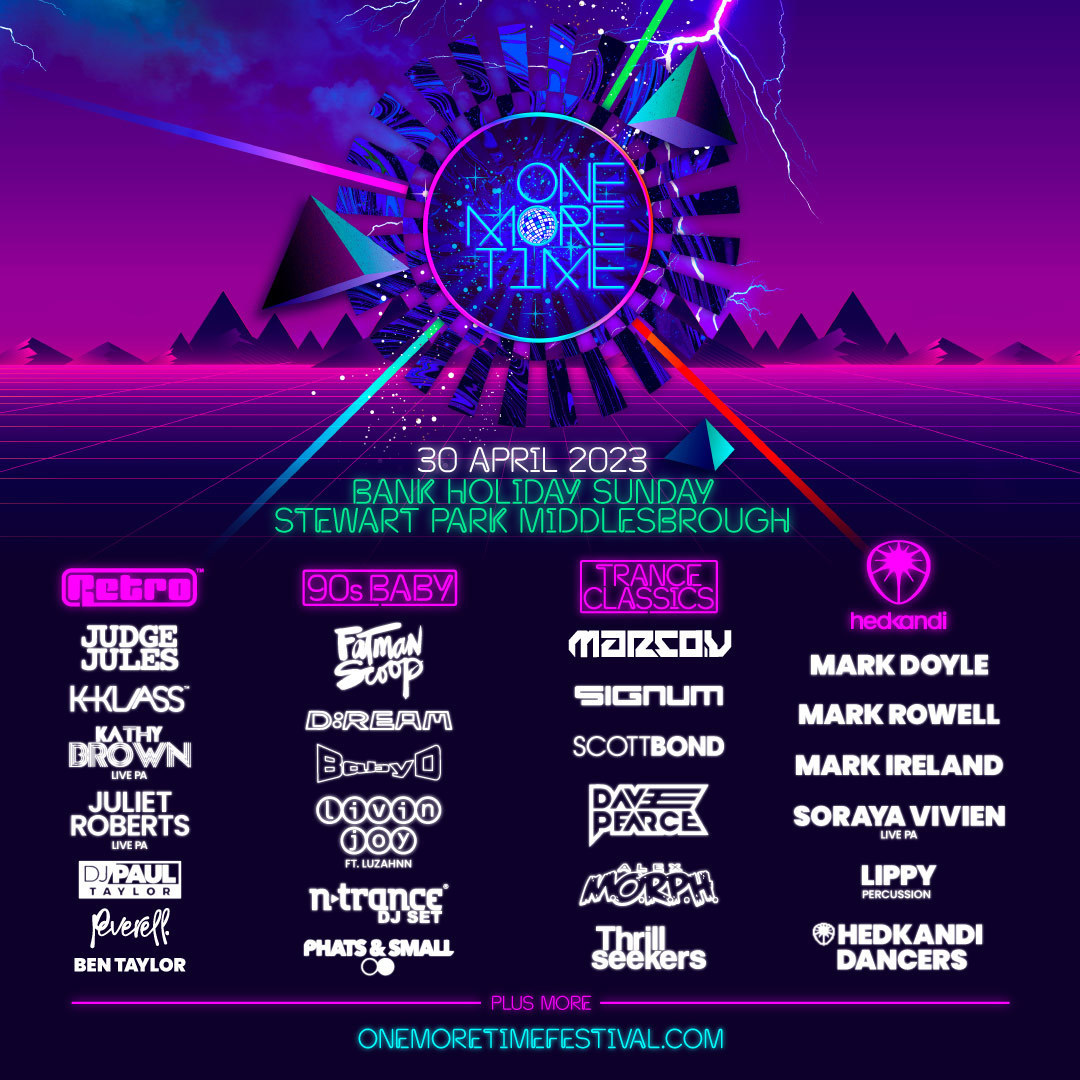 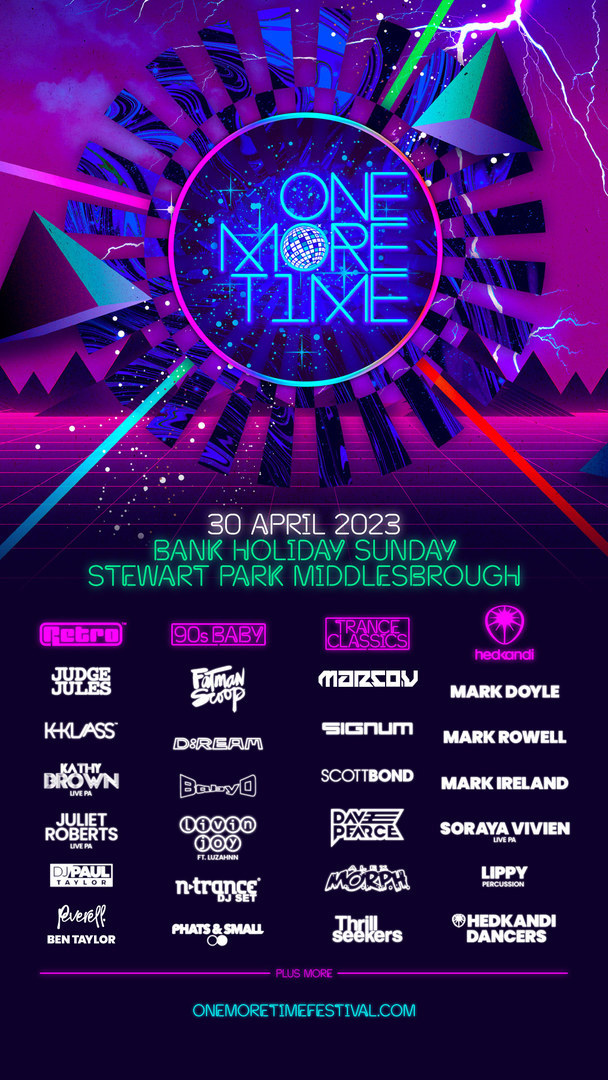 Following a successful first edition in May this year, 90s inspired music festival One More Time returns in 2023 and organisers have today revealed the epic line up fans can look forward to seeing on 30th April. Some of the biggest pioneers of the clubbing scene will be coming together to create an unforgettable festival reminiscent of the moments that define dance music as we know it today. Expect a soundtrack packed full of the greatest house anthems, club and trance classics featuring Fatman Scoop, D:Ream, N Trance, Phats & Small, Baby D, Livin’ Joy ft Luzahnn, K-Klass, Kathy Brown, Juliet Roberts and many more. Performing across four themed stages: Retro, 90s Baby and new for 2023 Trance Classics and Hedkandi. The Trance Classics stage will welcome Dutch electronic DJ Marco V to the decks, who has worked hard to create a sound easily recognisable by its constant drive and uplifting melodies. Joining him will be legendary Dutch trance producers Signum and Scott Bond - previously voted World’s Finest Resident DJ in Mixmag’s Dance Awards as well as one of the early driving forces of the UK dance scene and creator of BBC Radio One’s Dance Anthems, Dave Pearce, who makes his debut at the festival. Renowned for his energetic, uplifting ‘big room’ sets, he has sold over one million mix compilation albums in the UK with numerous top five UK chart positions, as well as residencies in Ibiza, Ministry of Sound London and BCM Mallorca. German DJ Alex M.O.R.P.H and The Thrillseekers will also take to the Trance Classics stage to transport festival goers back to their nineties heydays. Retro is the UK’s longest-standing house music brand created by DJ Paul Taylor and this arena will be fronted by another pioneer of the clubbing scene who makes their debut at One More Time, Judge Jules. His passion and persona behind the decks, coupled with crowd connection and unrivalled track selection, has earned Judge Jules a hardcore fanbase and unforgettable sets week-in week-out at the world’s most iconic clubs and festivals, including the UK’s Gatecrasher, Ministry of Sound, Global Gathering and Creamfields. He’ll welcome British dance group K-Klass, who were one of the busiest and most successful remix acts in the mid-1990s, remixing the likes of Whitney Houston, Bobby Brown and Janet Jackson. Joining them for live PAs will be US dance and house singer Kathy Brown, who had hits with Can’t Play Around, Turn Me Out and Joy, as well as Juliet Roberts who has had three UK top 20 hits since 1997: So Good, Bad Girls and Needin U II. One More Time’s popular 90s Baby stage makes a comeback next year with performances from Fatman Scoop, whose hit Be Faithful remains a floor-filler today, D:Ream who had a number one with Things Can Only Get Better in 1994, N Trance known for their European hits including Set You Free, Phats & Small, the dance duo behind Turn Around, Baby D, the hardcore house music group famous for Let Me Be Your Fantasy and Livin’ Joy ft Luzahnn, who had immense success in the 1990s with Dreamer and Don’t Stop Moving. Global dance powerhouse Hedkandi takes over the fourth stage, hosted by founder and DJ Mark Doyle alongside DJ Marc Rowell, DJ Mark Ireland, singer Soraya Vivien for a live PA, as well as Lippy (percussion) and Hedkandi Dancers to bring the ultimate bank holiday vibes. Sign up now for access to the next release of tickets and your chance to win one of 5 pairs of tickets: www.onemoretimefestival.com
Official Festival Website: https://go.evvnt.com/1389619-0 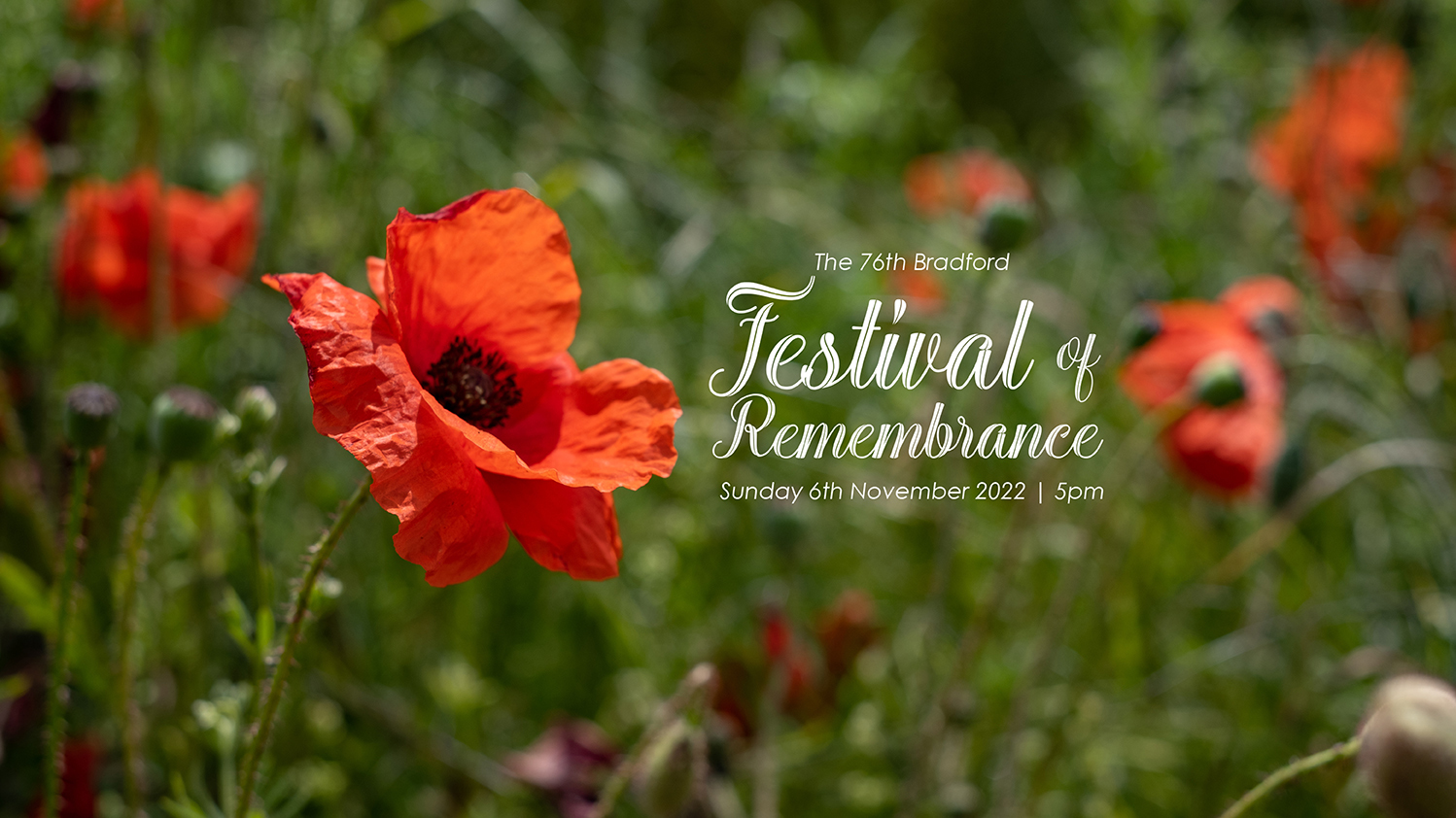 The 76th Bradford Festival of Remembrance... 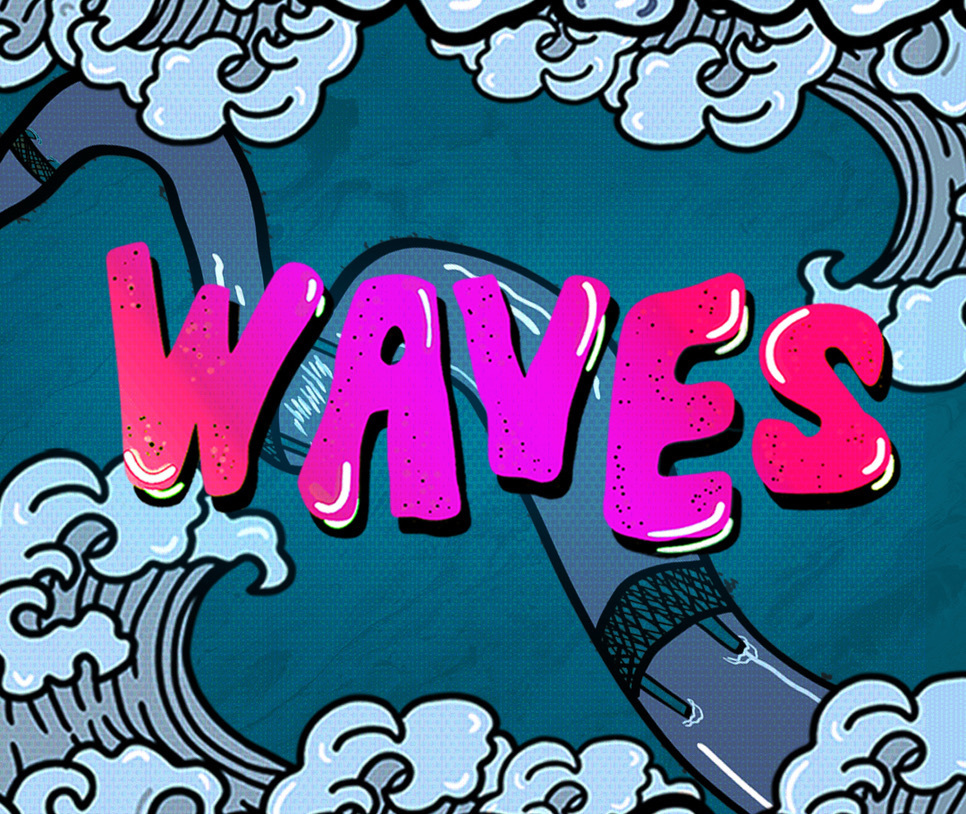 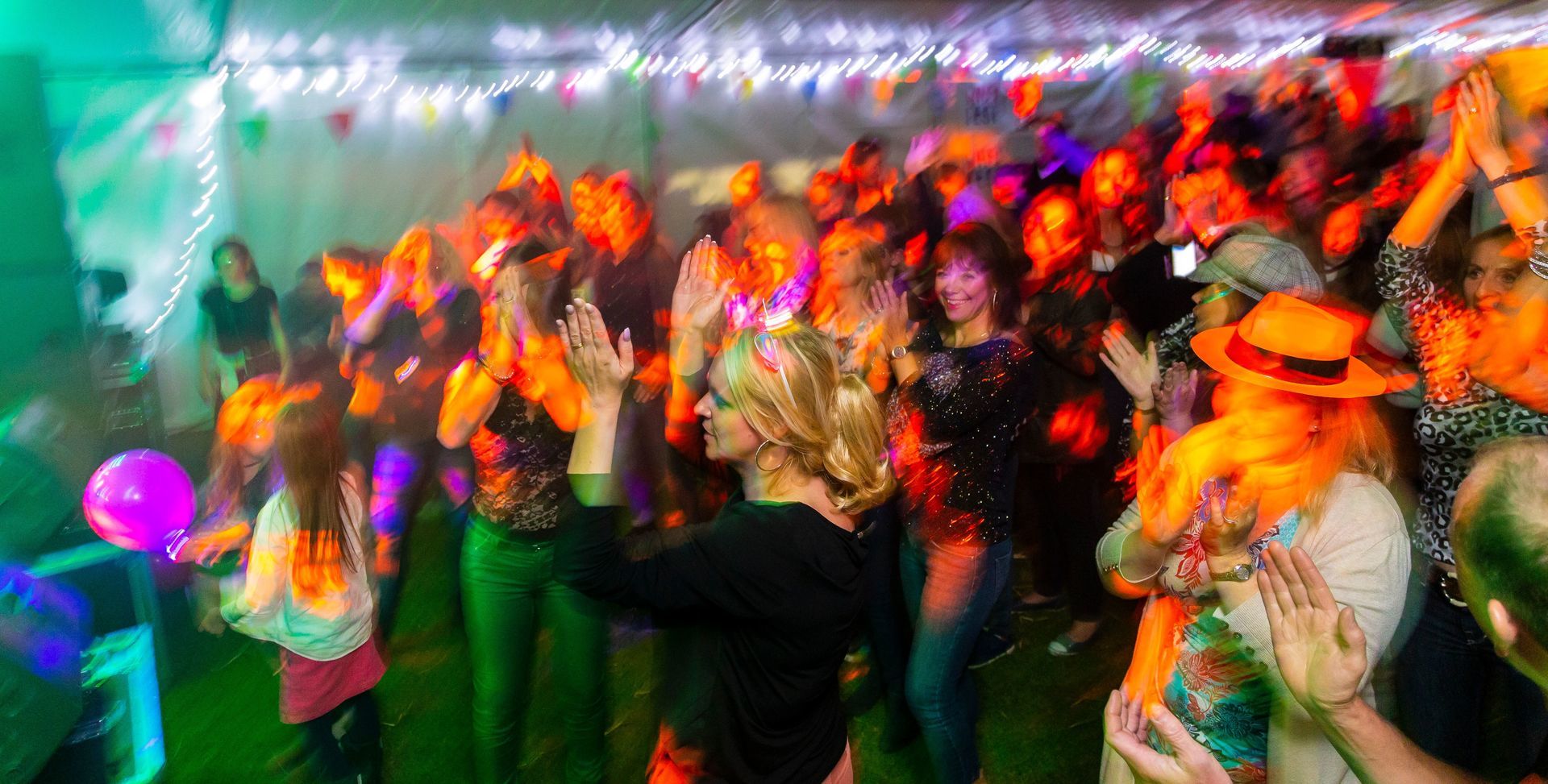 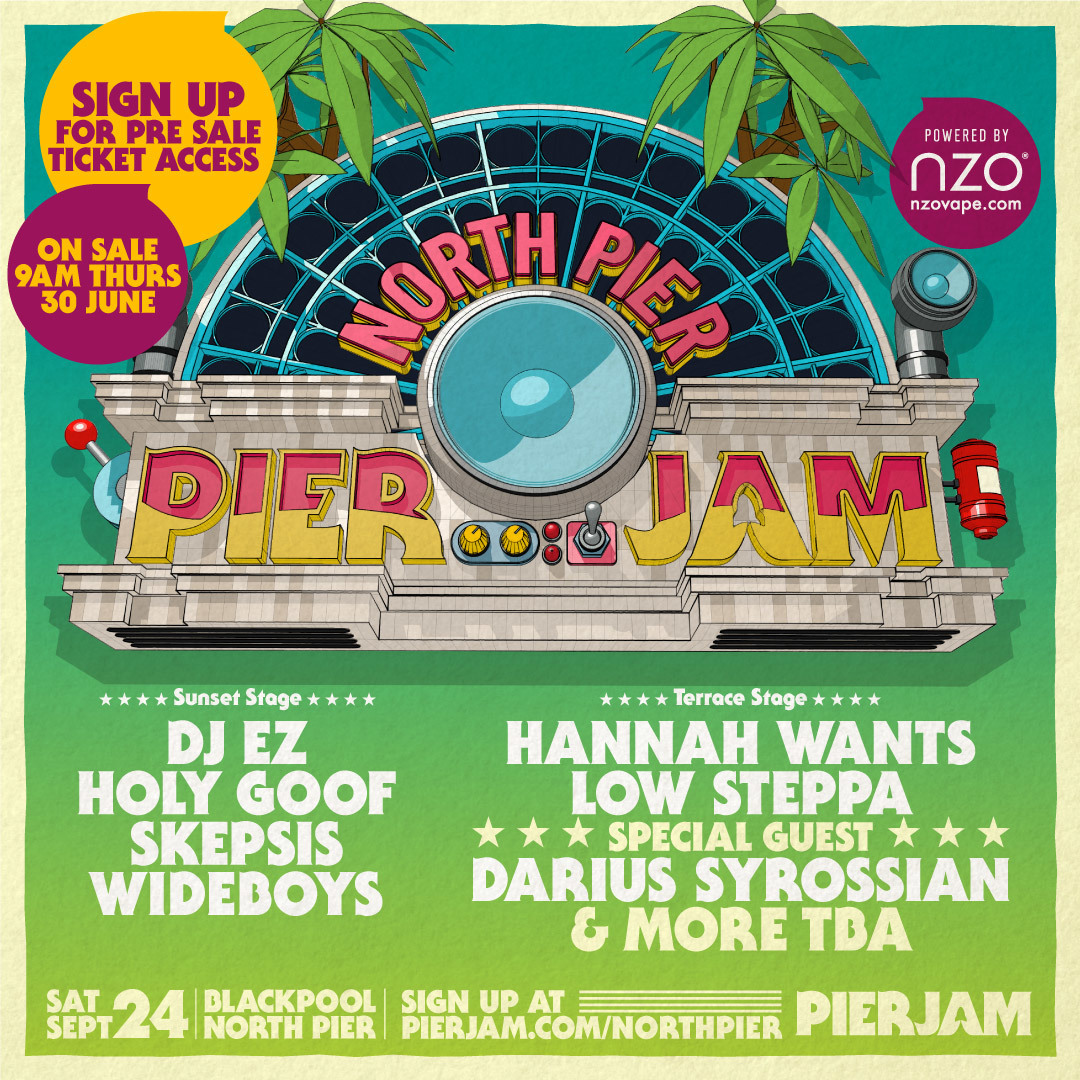 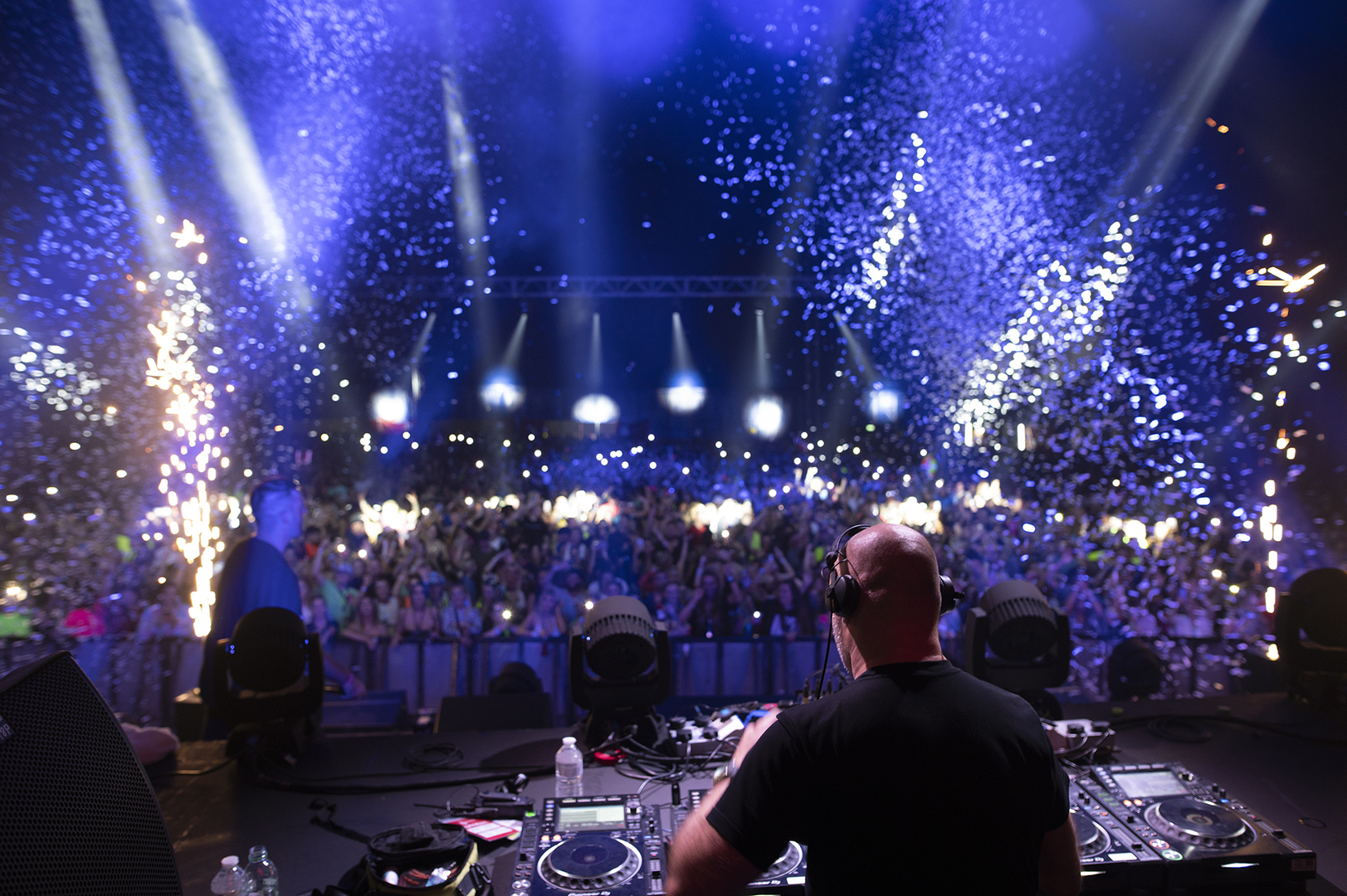 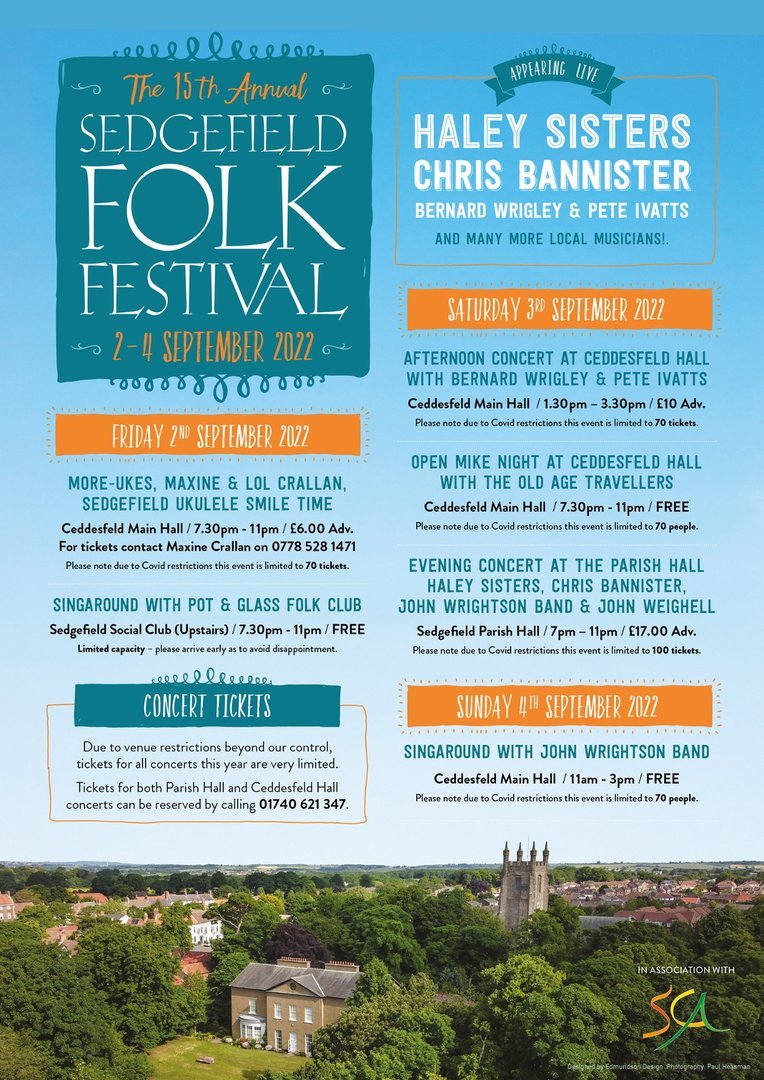 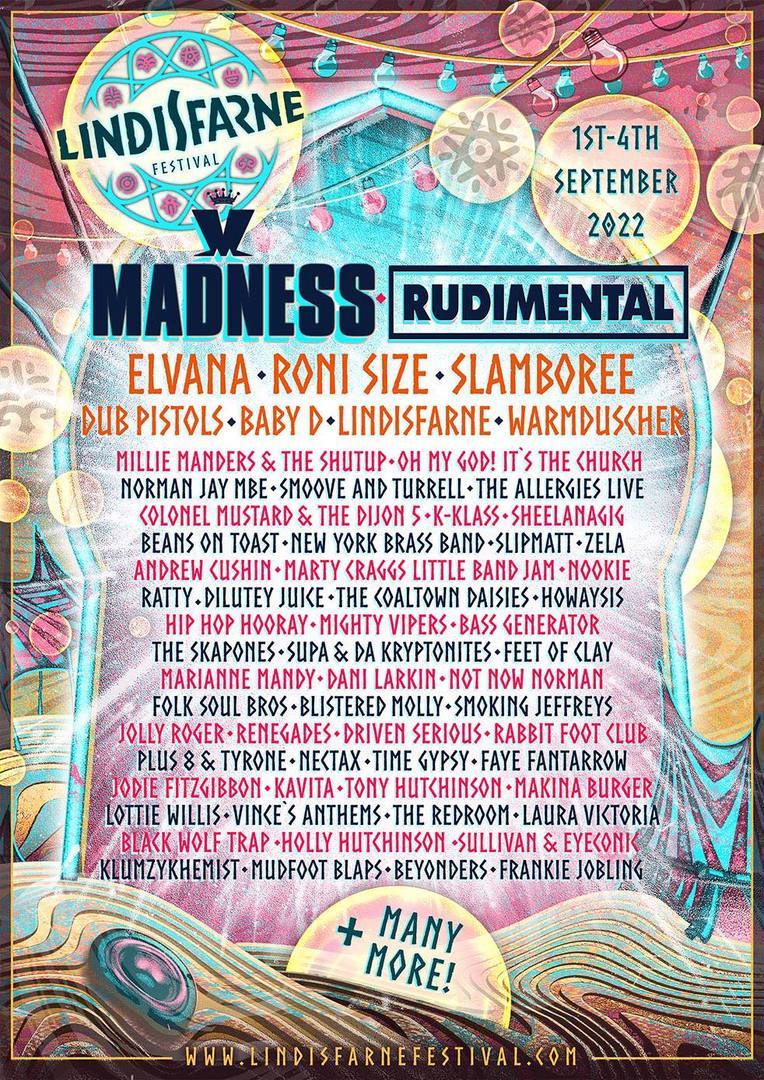 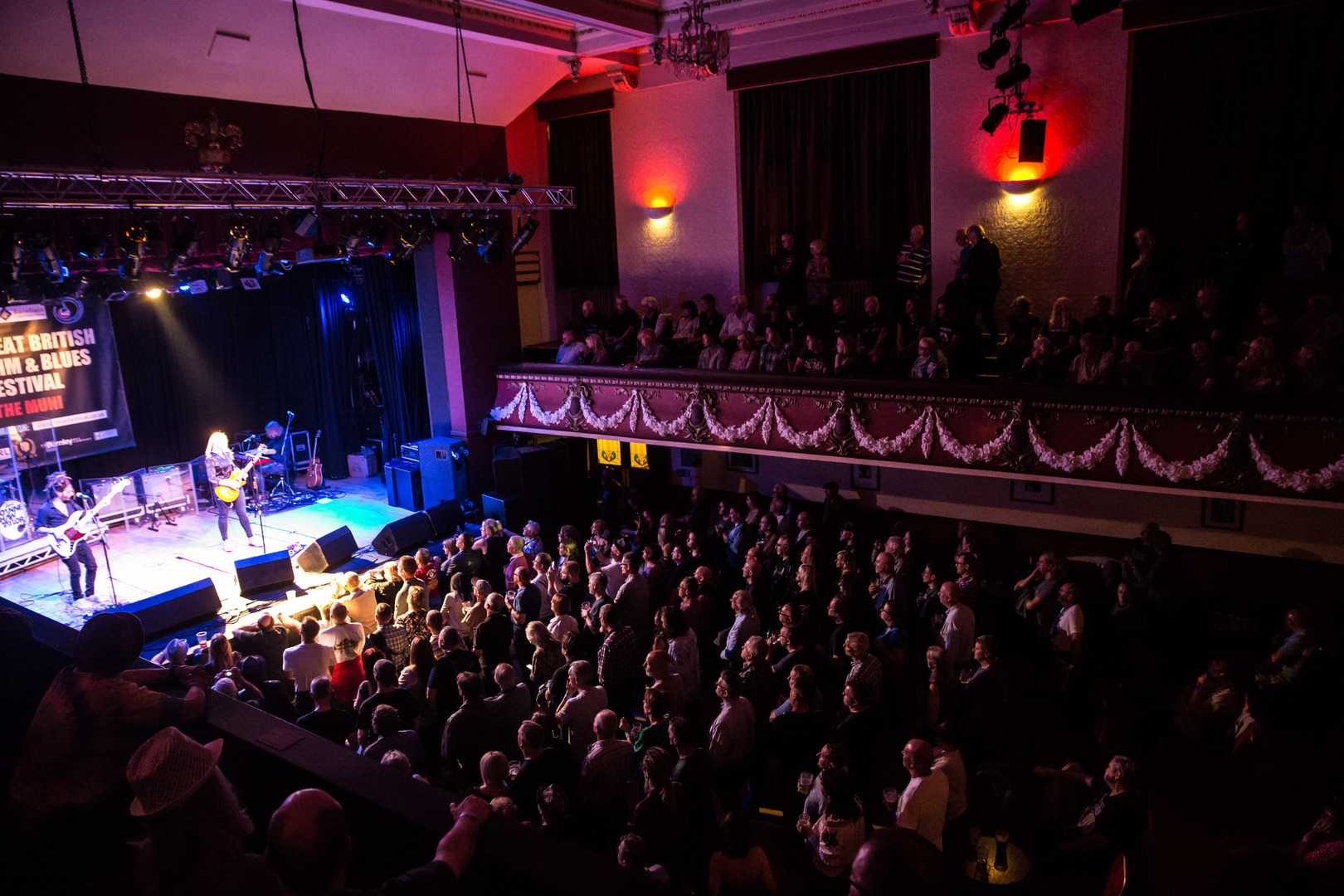 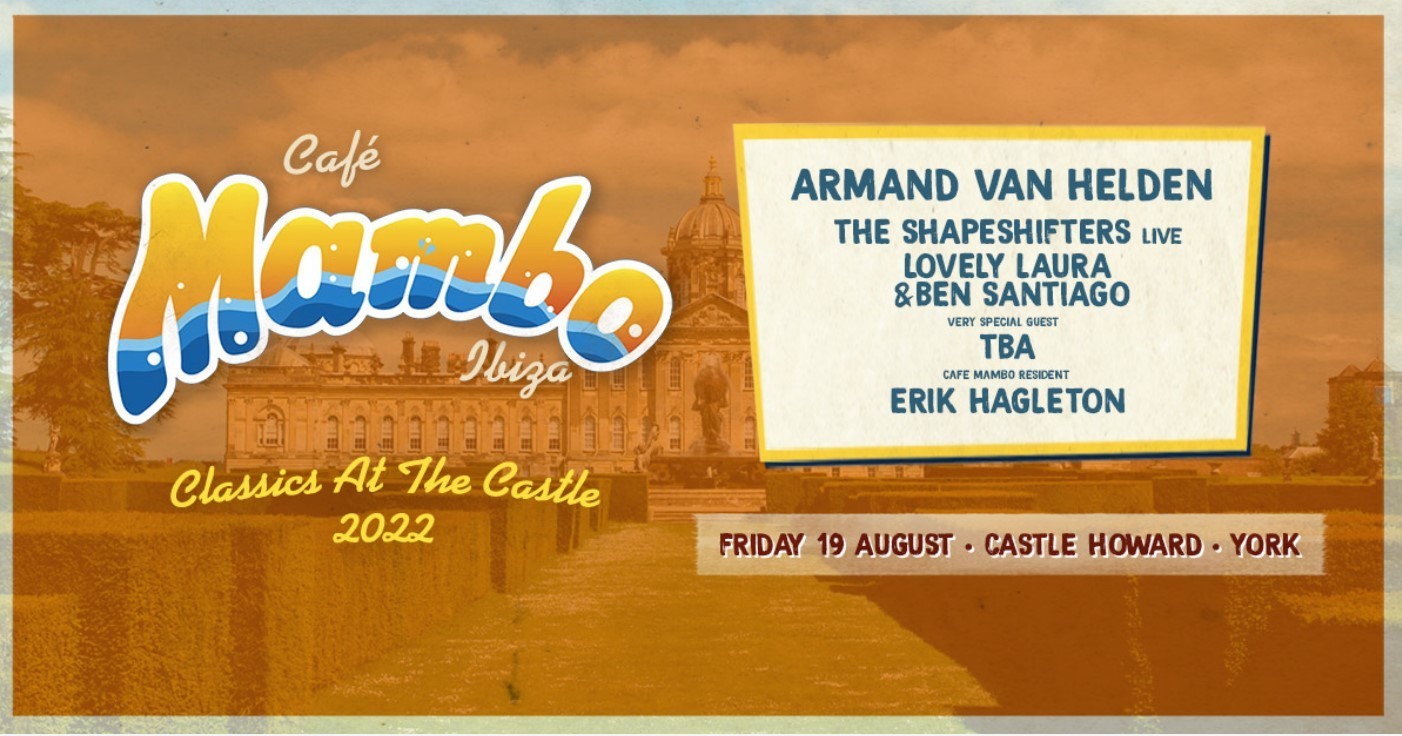