The Ouray Volunteer Fire Department is once again proudly partnering with the Ouray Mountain Air Music Series for our July 3rd Kick Off Concert featuring Yonder Mountain String Band! All tickets are general admission with no seat selections. Food, beer, wine, spirits and our famous margarita's will be available for purchase. This is an outdoor, family friendly, rain or shine event, please bring your own chairs and blankets. No outside alcohol. We all love our dogs, but please only service animals allowed. Kids 12 & under free, must be accompanied by an adult. 4pm: Gates, bar, food vendors open. 6pm: Cruz Contreras with special guest. 7:30-9ish: Yonder Mountain String Band About Yonder Mountain String Band: With their latest album Get Yourself Outside, Colorado-based quintet Yonder Mountain String Band once again echoes out into the universe their place as not only a pioneering jam-grass act, but also one of the most innovative, intricate groups in the live music scene which is reinforced by their newest member, multi-instrumentalist Nick Piccininni. It’s a testament to the life and legacy of Yonder that three of the founding members — guitarist Adam Aijala, bassist Ben Kaufmann and banjoist Dave Johnston — remain at the helm of this American musical institution, something complemented and accelerated in recent years by the fiery fiddle work of Allie Kral, who joined the group in 2015. The new album boasts a reinvigorated energy alongside the usual foot-stomping melodies and sorrowful ballads that reside at the core of the Yonder Mountain signature sound. Yonder Mountain was the initial spark in an acoustic inferno decades ago that endures headlong into the 21st century. Opening the evening is Cruz Contreras. Cruz has entertained our crowds during our June series and also July 3rd 2021. Multi-instrumentalist, vocalist, songwriter, and producer Cruz Contreras has roots in Tennessee and Michigan, but has impacted Americana music worldwide. The frontman, founder, and driving force behind The Black Lillies’ raw and rootsy sound also co-founded Robinella and the CCstringband, and has collaborated with musicians ranging from John Oates and Jim Lauderdale to Langhorne Slim and The Turnpike Troubadours. His projects have topped both the Billboard and Americana radio charts, won Independent Music Awards, and been nominated for the Americana Music Association’s Emerging Artist of the Year award. After over a decade touring under the name The Black Lillies, Contreras is currently performing as a solo act and has been recently collaborating with cellist Dave Eggar, fiddle player Billy Contreras, and wife Molly Contreras.
Official Festival Website: https://go.evvnt.com/1168057-0 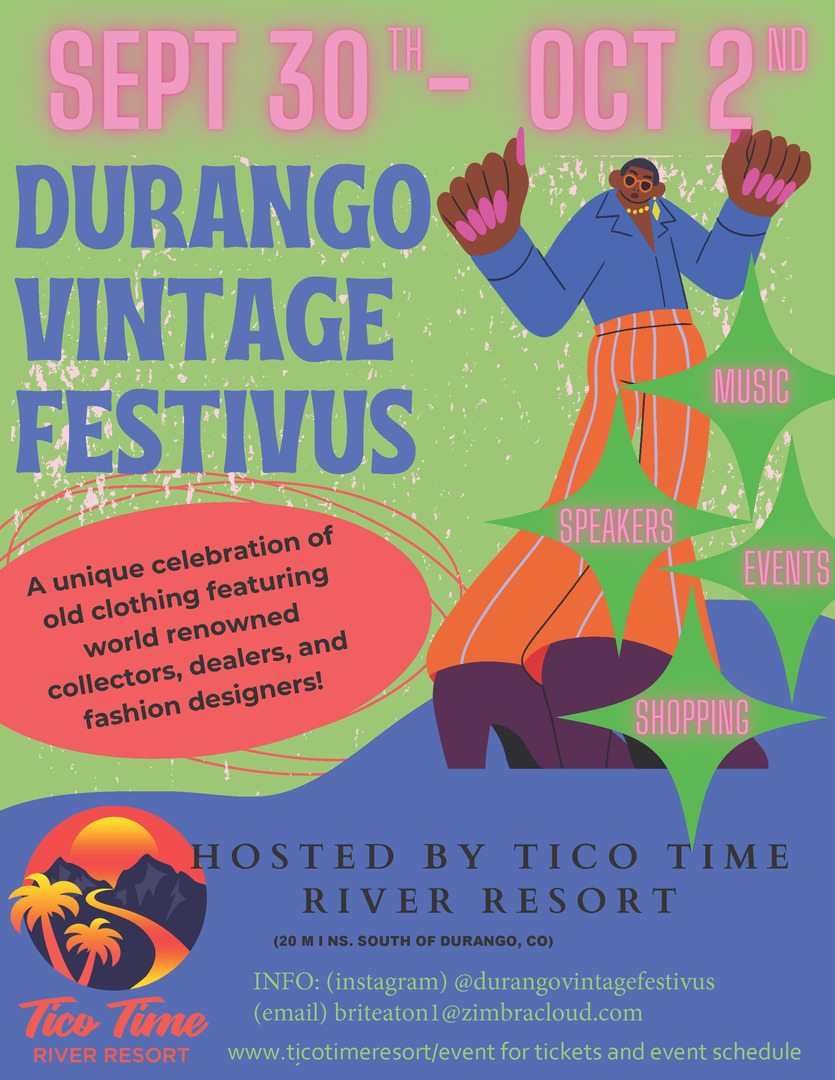 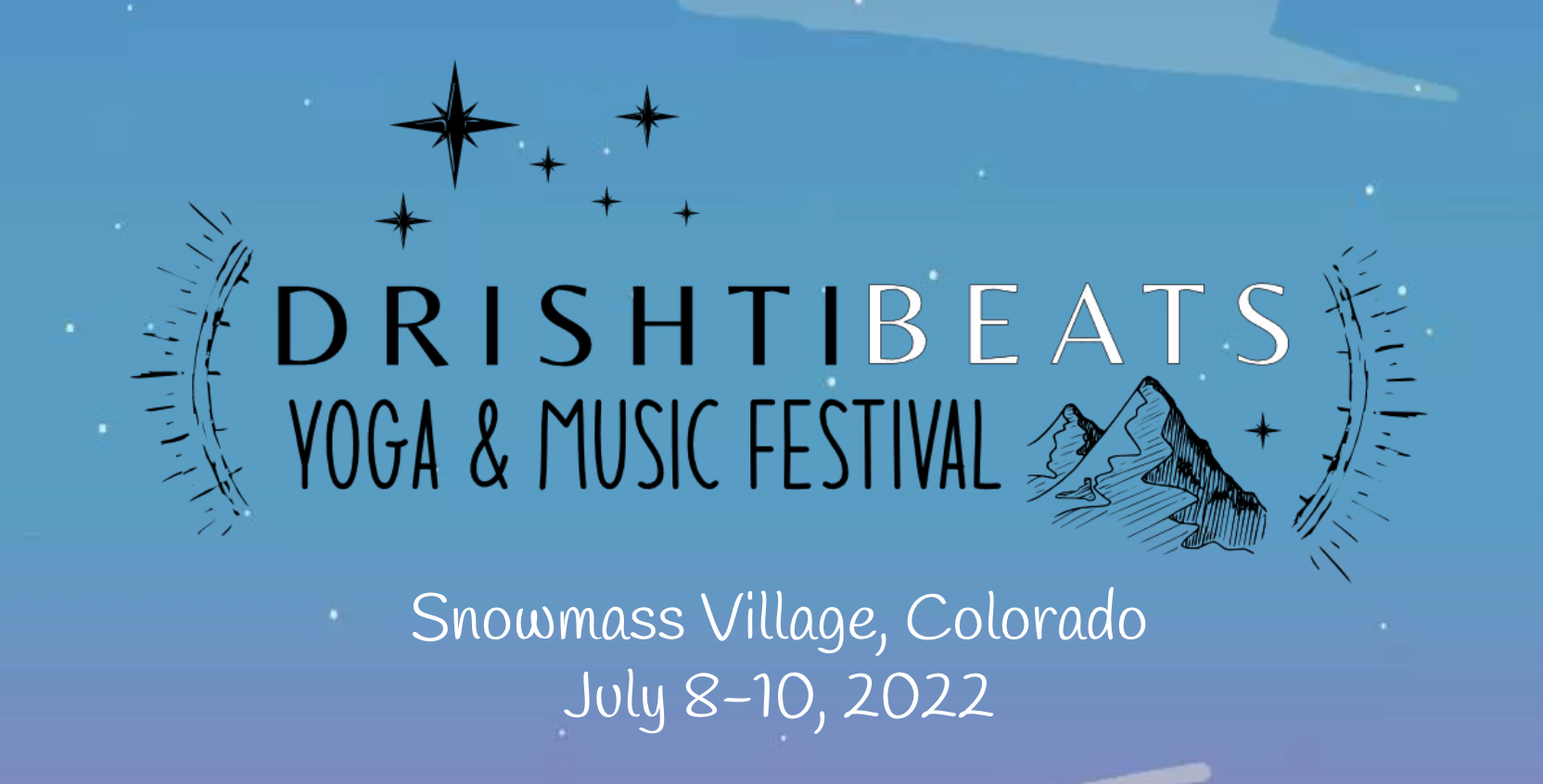 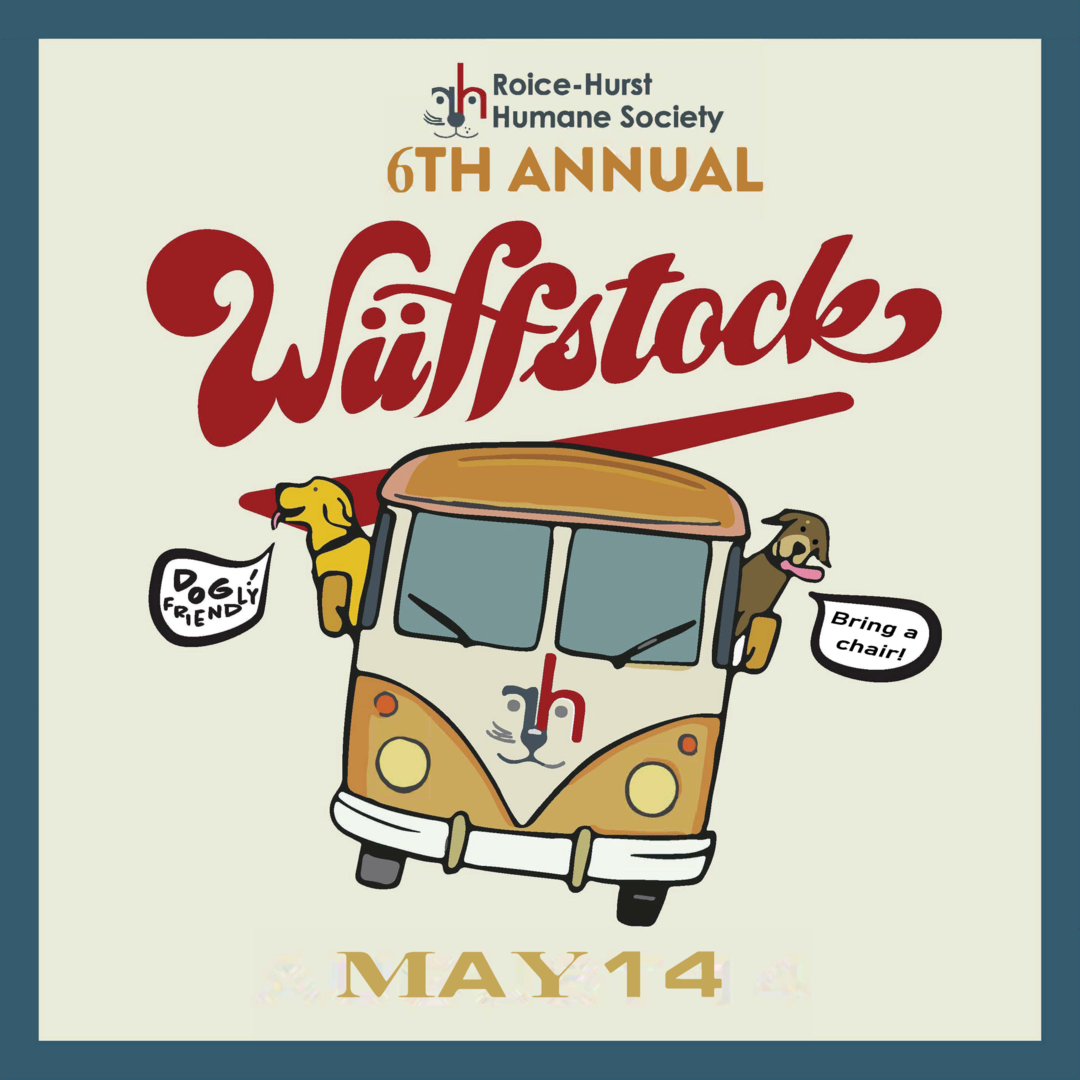