Patrick Ross and the Fiddler's Crew 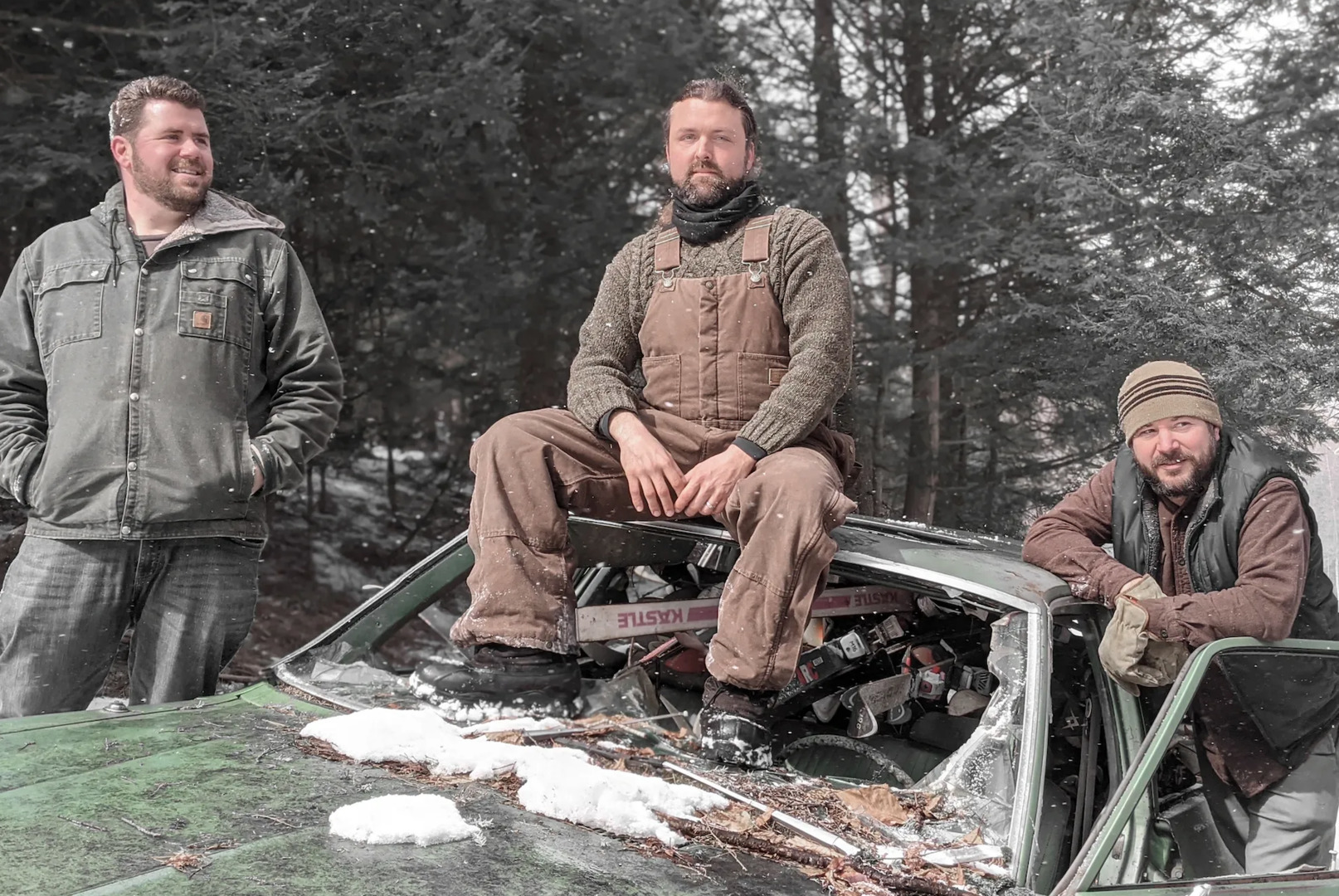 Patrick Ross and the Fiddler's Crew

Live & OUT! with Patrick Ross and the Fiddler's Crew “Patrick Ross & The Fiddler’s Crew” is a result of turning pandemic lemons into lemonade, or in this case, crabapples into cider. With a halt in touring and live performances, Ross put all his creative energy into writing and rehearsing songs about life in Vermont. Patrick Ross & The Fiddler’s Crew will be performing as part of Chandler’s Live&OUT! Series. All three band members call the Upper Valley of Vermont their home. Bassist and trumpet player, Mike Conerty, is a native of Long Island, New York. His urban sophistication brings energy and excitement to the group. Drummer, Chad Brunet, is a native of New Orleans, Louisiana. His deep musical wisdom and soulful expression bring power to the stage. Frontman, Patrick Ross, plays fiddle, guitars, mandolin, banjo, cello, and is the lead vocalist. His Vermont roots run deep in folk traditions. “My mother is Quebecois, my father is Acadian and I’m a fifth-generation fiddle player.” proclaims Ross. Collectively, The Crew blends harmony vocals in a way that supports the story of each song.
Official Festival Website: https://go.evvnt.com/793221-0 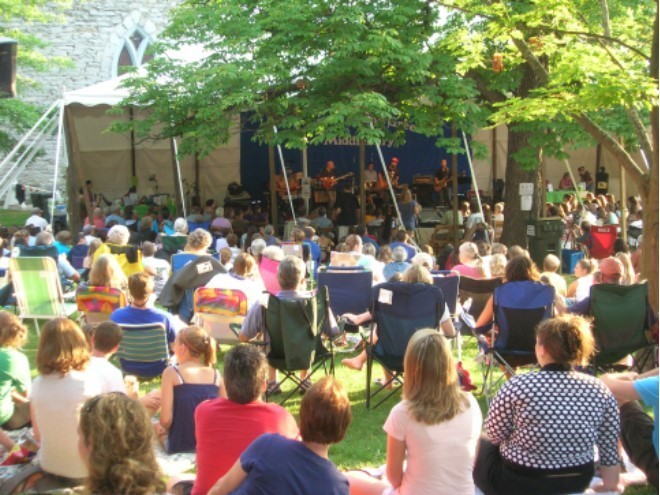 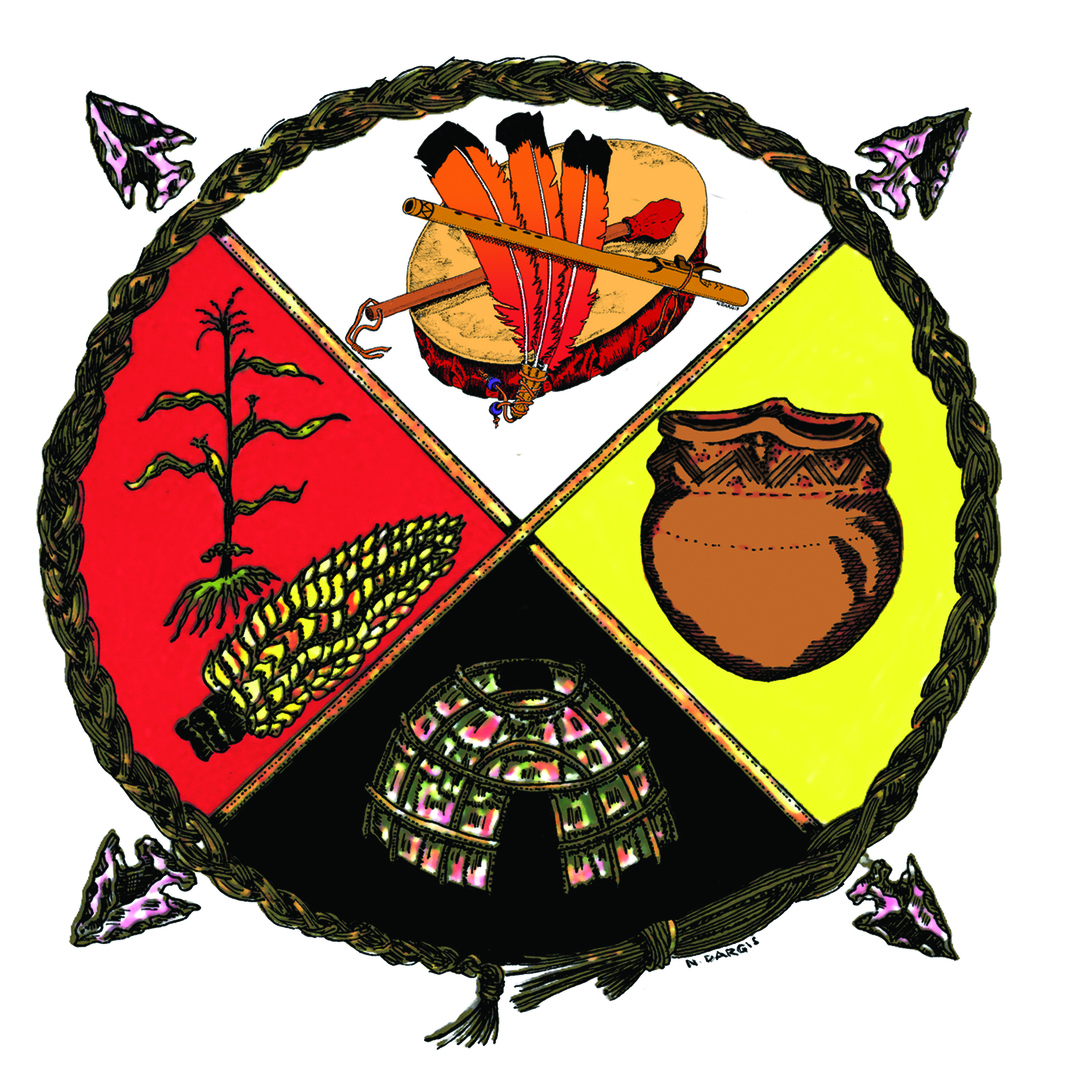