This show is brought to you in association with The Hudson Valley Blues Society!

PLUS On The Big Screen – A Photographic Journey by Joseph A. Rosen Keeping The Blues Alive

Professor Louie’s Century Of The Blues Concert is a thank you to the great blues artists in history for their contributions throughout the years!

Louie has assembled a show of historical performers, who will interpret some of the greatest songs in Blues History. Tracing acoustic Blues, Gospel Music, Rock n Roll to Chicago Blues, this concert continues to keep this American Heritage Music Sound alive.

JOE LOUIS WALKER is a true powerhouse guitar virtuoso, unique singer and prolific songwriter. Walker, a Blues Hall of Fame inductee and four-time Blues Music Award winner, has toured extensively throughout his career, performing at the world’s most renowned music festivals, in the U.S., Canada, major European festivals including The North Sea Jazz Festival, Glastonbury, Notodden and Montreux, as well as festivals in Japan, Australia, Taiwan, Ireland, Turkey and Brazil.

GUY DAVIS has spent his musical life carrying his message of the blues around the world, from the Equator to the Arctic Circle, earning him the title “An Ambassador of the Blues”. His work as an actor, author, and music teacher earmark him as a renaissance man of the blues. What music and acting have in common, he explains, “is that I don’t like people to see the hard work and the sweat that goes into what I do. I want them to hear me and be uplifted.”

PROFESSOR LOUIE & THE CROWMATIX has emerged in the music industry as the torchbearer of the true spirit of American Roots Music. Seasoned live performer, prolific recording artist and versatile multi-instrumentalist, Professor Louie also wears the hat of award-winning recording Producer and Engineer, capturing the talents of some of the worlds most highly acclaimed musicians, most notably, The Band.

Get your tickets now! 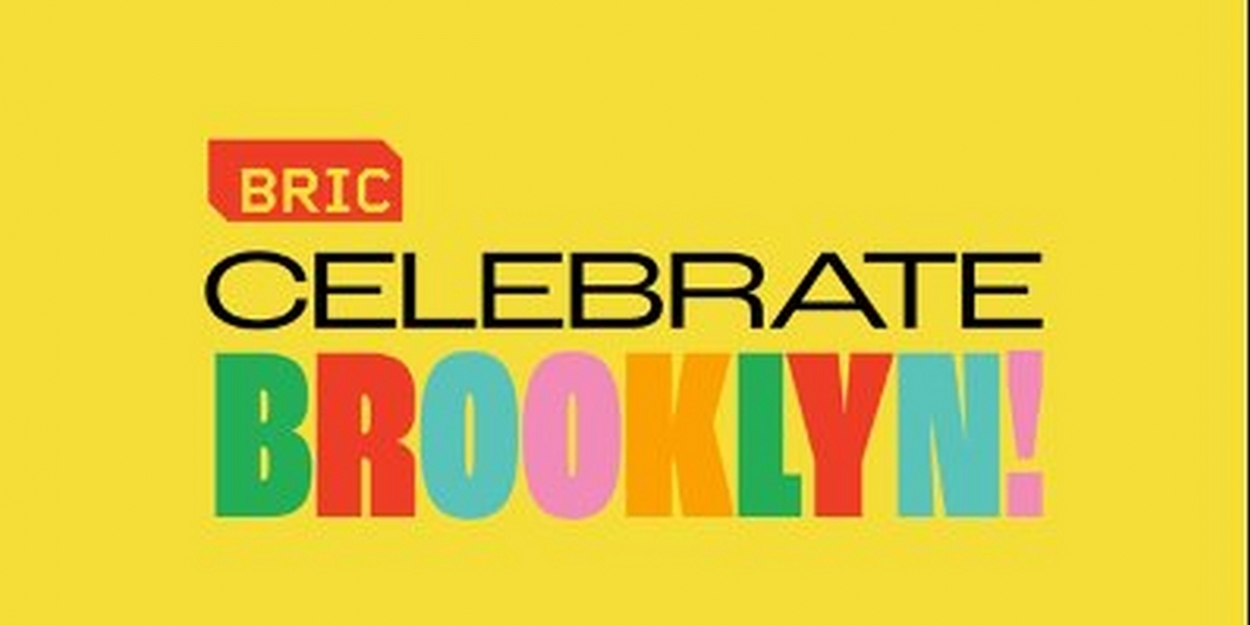 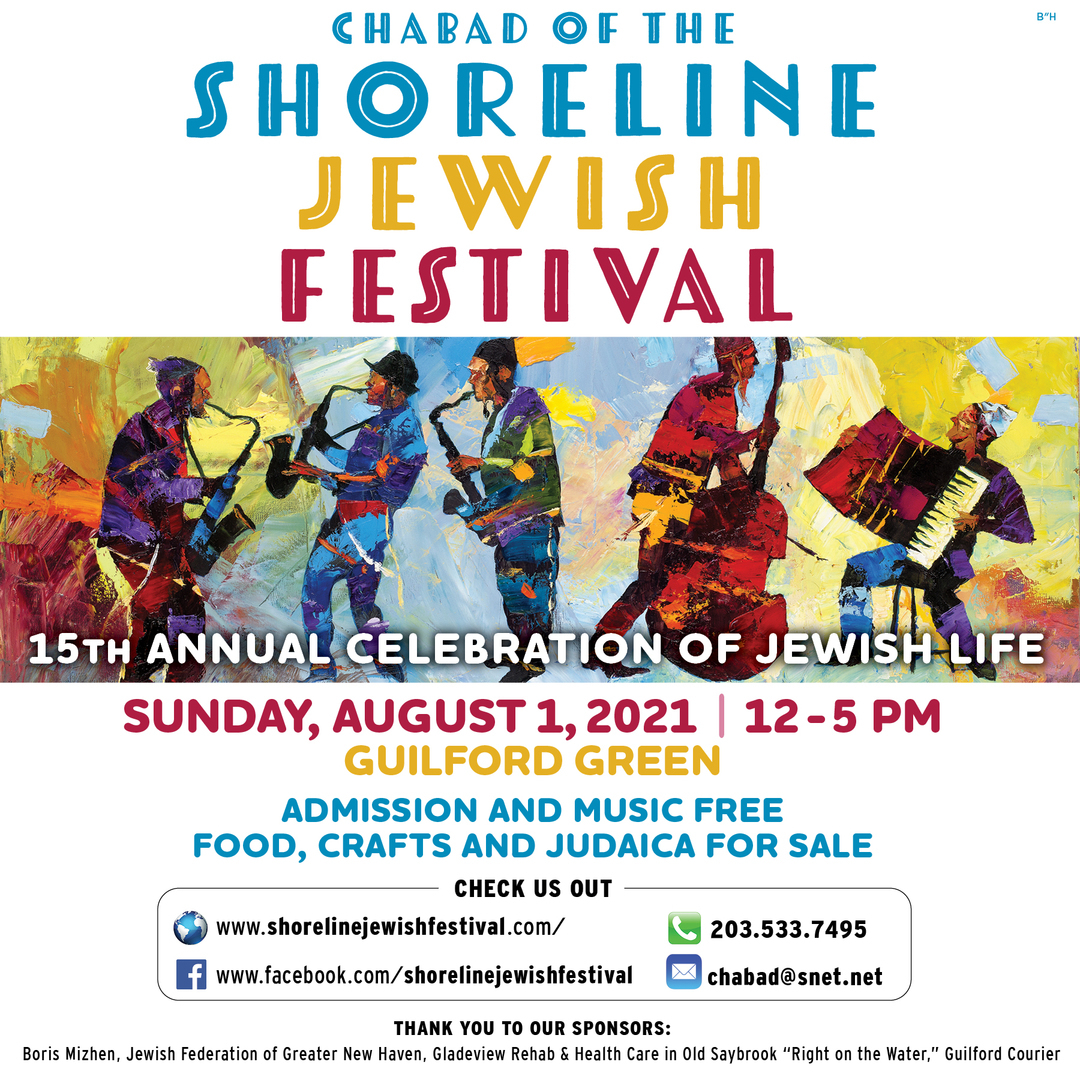 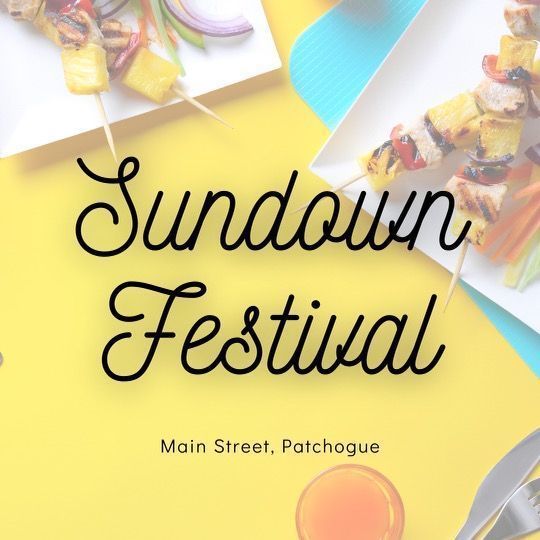 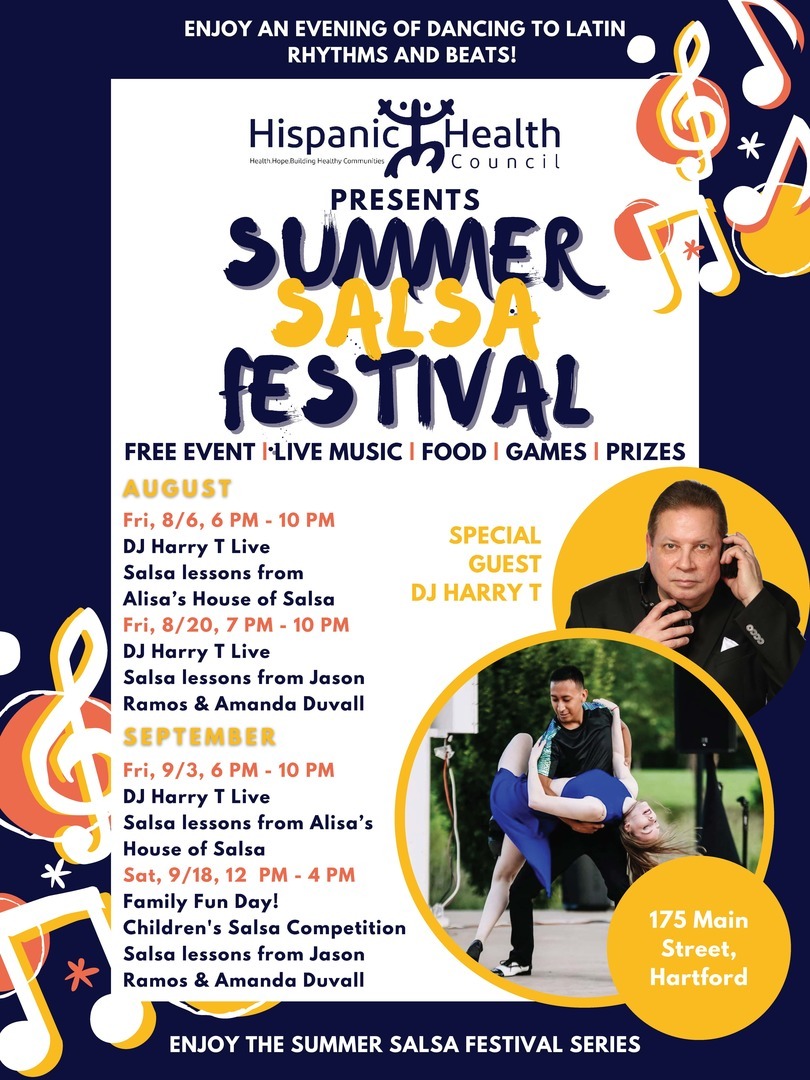