PUDDLE OF MUDD and SALIVA

Puddle of Mudd is an American rock band formed in Kansas City, MO in 1991. To date, the band has sold over seven million albums and has had a string of No. 1 mainstream rock singles in the United States. Their major-label debut Come Clean has sold over five million copies. They have released an extended play, an independent album and five studio albums, with their latest being Welcome to Galvania in September 2019.

Saliva has toured the USA and world with bands including (but not limited to), Sevendust, Aerosmith, and KISS. They've also appeared on the main stage at countless fairs, festivals and bike rallies - Sturgis, Rockin The Rivers, Daytona Bike Week, Rock on the Range, Welcome to Rockville to name a few.

After acquiring front man Bobby Amaru in 2011, Saliva became infused with new blood, energy, and spirit. The same energy launched Saliva's career in 2001 with the release, Every Six Seconds - a certified Double Platinum-selling album, containing the hits, "Click Click Boom" and 2002 Grammy nominated, "Your Disease." Saliva's in-your-face, anthemic writing style continued with a certified Gold-selling album Back in to Your System with hits: "Always," "Raise Up," and the Nikki Sixx co-written, "Rest In Pieces." 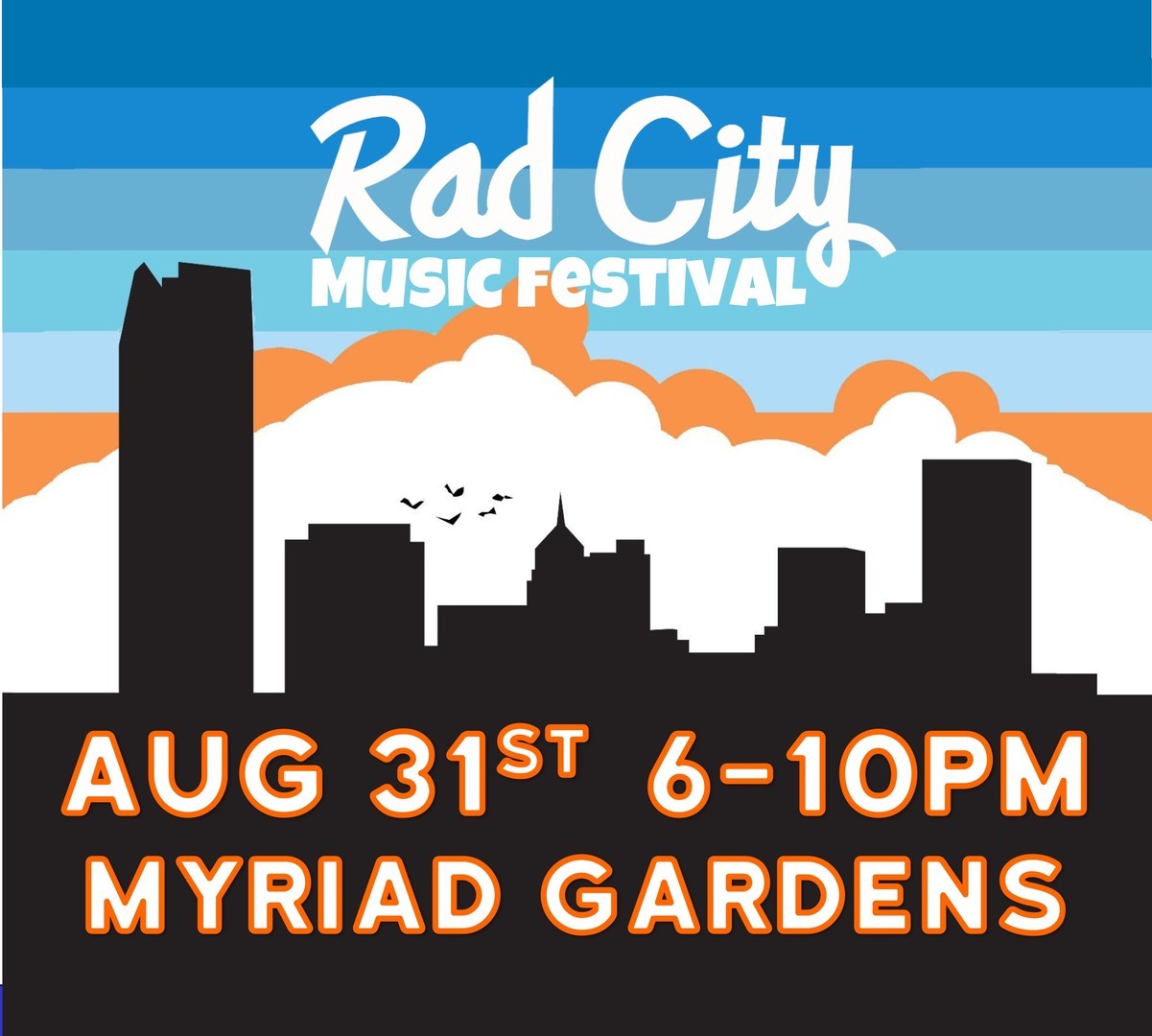 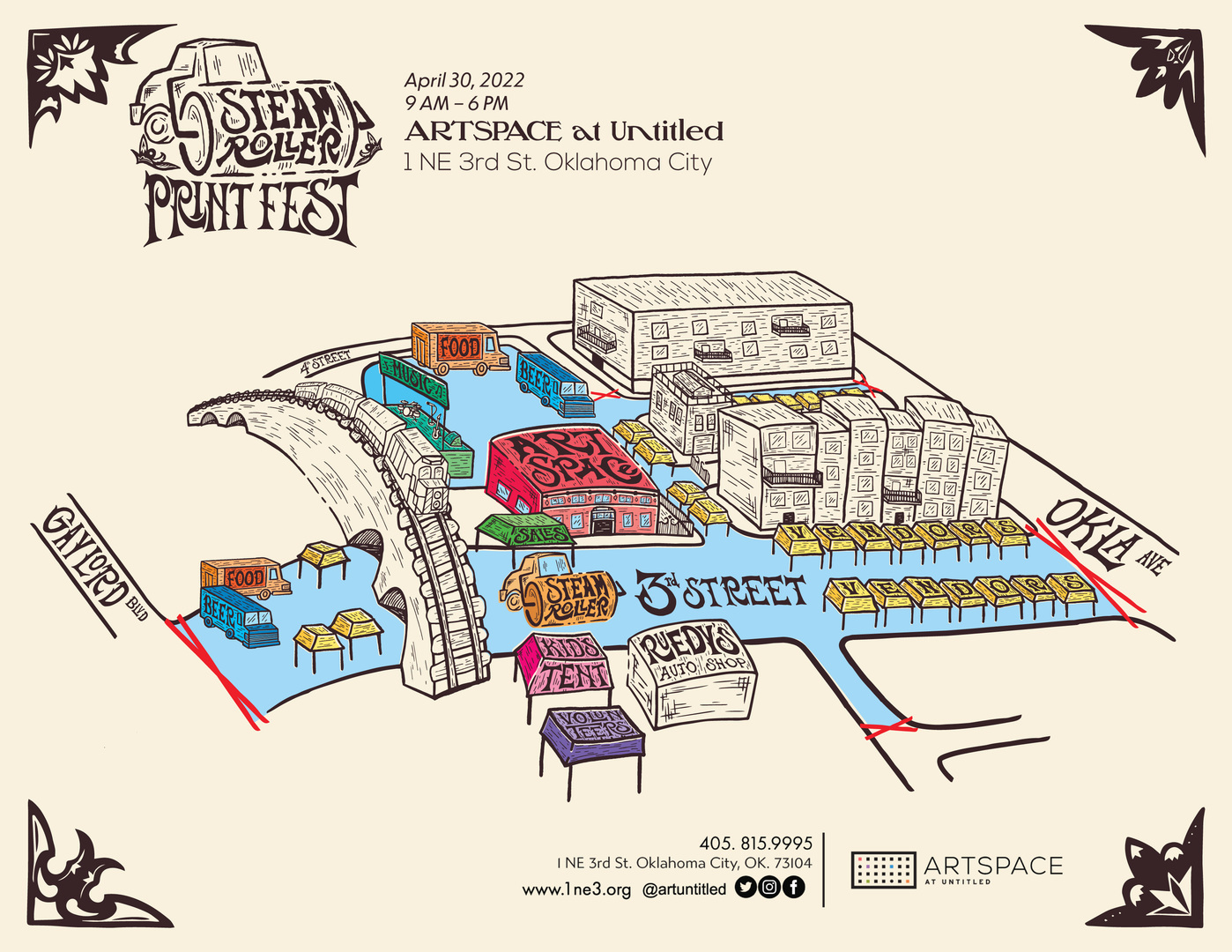