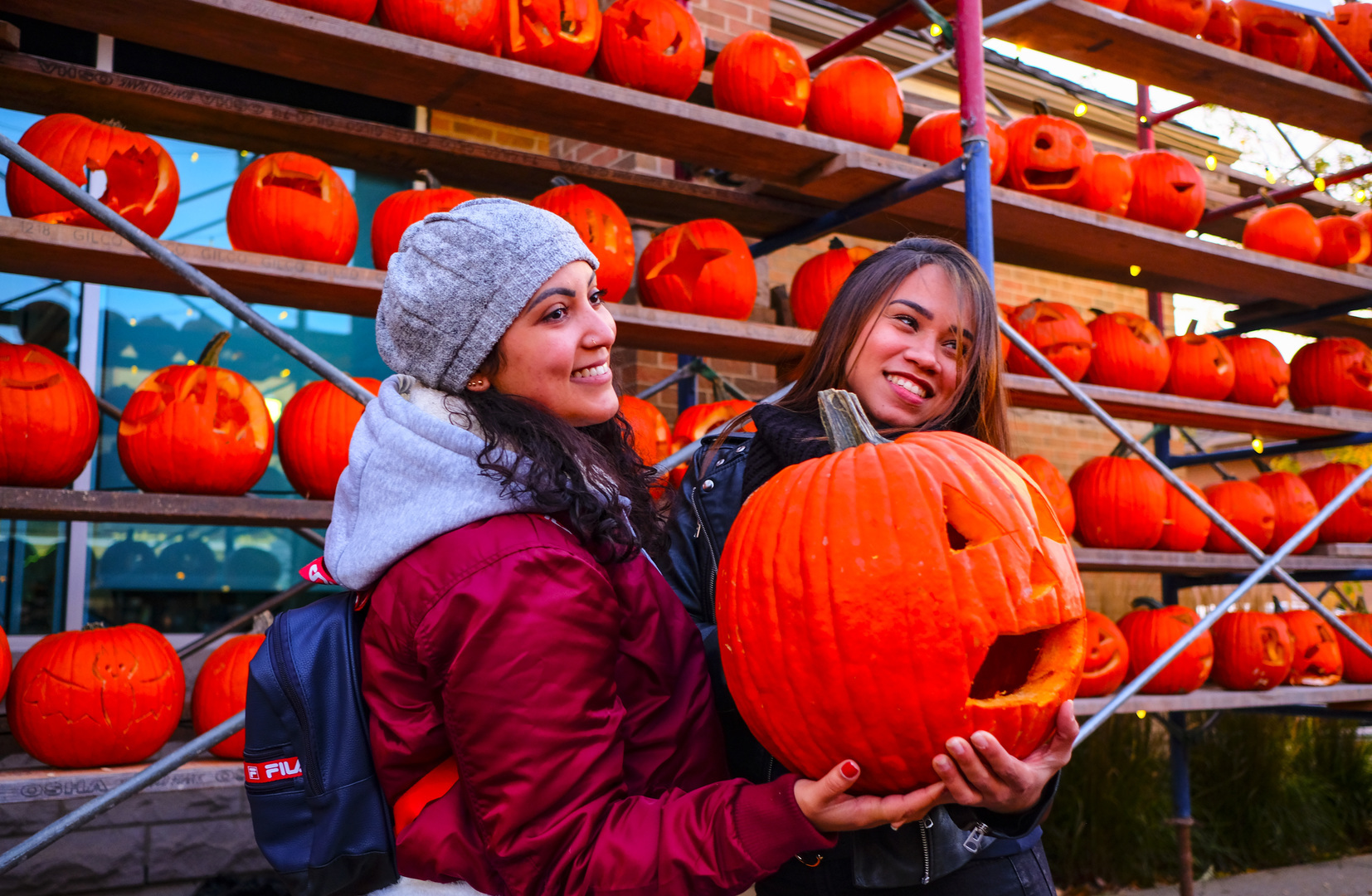 After The Great Highwood Pumpkin Fest was cancelled due to COVID-19 in 2020, the tight-knit community still celebrated the season, with 300 life-sized skeletons descending upon town to entertain locals and visitors alike. And, in keeping safety top of mind, The Great Highwood Pumpkin Fest is back in 2021 combined with The Great Highwood Skeleton Invasion to create the most collaborative community event for all ages! Skeletons will begin invading Highwood the weekend of October 1 to get the community geared up for kick off of The Great Highwood Pumpkin Fest October 8th through 10th. While the Festival footprint may look different from past years with no street closures through Downtown Highwood to alleviate crowding, the familiar feel of The Great Highwood Pumpkin Fest will remain with a few twists. “With COVID-19 still very much a big concern, we have chosen to structure a more interactive event throughout town in order to encourage community engagement and support of businesses,” says Brad Slavin, president Celebrate Highwood, the not-for-profit organization that hosts The Great Highwood Pumpkin Fest. “Instead of closing down the streets as we’ve done in previous years and creating crowds, we’ve chosen to spread the event throughout town and into our newly renovated Everts Park. Many elements of Pumpkin Fest will still be in place, but with more spacing we can avoid too much crowding and allow people to mill about in comfort and ease!” The Great Highwood Pumpkin Fest’s main grounds will be located at the newly renovated Everts Park (111 North Avenue) with partial street closure of Highwood Avenue on the south and North Avenue on the north where one (of three) Great Pumpkin Walls will be located and lit nightly. The band shell in Everts Park will be the main event stage and host three days of live music. There will be plenty of food vendors and a full bar, as well as an all-you-can-carve pumpkin station, haunted hay rides and a zip line, giving attendees a chance to capture an overhead view of the Great Pumpkin Walls. City Hall Park will be transformed into The Great Highwood Pumpkin Patch with all-you-can-carve pumpkins, artisan craft vendors, three days of interactive DJ dancing and local musician showcases, all contests including the pet and kids costume and pumpkin pie eating contests, as well as a full bar. Another Great Pumpkin Wall will be located on Highwood Ave., directly across from City Hall Park, where attendees are invited to place their carved pumpkins for the nightly lightings. And the third Great Pumpkin Wall and carving station will be located at 424 Sheridan Road, across from Buffo’s. Aside from these three designated areas, Highwood will be full of interactive skeleton displays, pumpkin walls and carving stations set up at businesses throughout town, encouraging visitors to patronize its beloved institutions. “Our inaugural Great Highwood Skeleton Invasion was so enthusiastically received that we will be keeping the vignettes on display well after Pumpkin Fest for people to come out and see through Halloween,” says Slavin. “We loved seeing all the people coming out and posing for photos and taking the time to stroll the streets of Highwood to find skeletons on display at all the local businesses.” As in previous years, attendees can also look forward to carnival rides, games, food and an adult beverage in the Highwood Metra Station parking lot. All jack-o-lanterns will be placed on the Great Pumpkin Walls with ceremonial wall lightings Friday and Saturday nights, and the grand lighting on Sunday evening. “The Great Highwood Pumpkin Fest has always been an amazing family fall tradition and we are thrilled to be able to hold it again,” says Slavin. “While we are not asking for entry fees this year, we are still a non profit organization and encourage attendees to make a contribution and donate to our beneficiary the Highland Park High School Charity Drive.” Donations can be made at one of three Celebrate Highwood Pumpkin Fest Bars, on-site through QR codes, or on line at www.celebratehighwood.org. Festival organizers are also inviting the community to BYOP (Bring Your Own Pumpkin) to place directly on a pumpkin wall. Recognizing the amazing community as an integral part in pulling this event off, Celebrate Highwood is once again hosting a Community Appreciation Night on Thursday, October 7th from 5–9 p.m. With a relaxed atmosphere, this preview night features three all-you-can-carve pumpkin stations, live music and bar at City Hall Park and a full carnival with rides, games and food. Highwood restaurants, businesses and bars will be open for business as well.
Official Festival Website: https://go.evvnt.com/896324-0 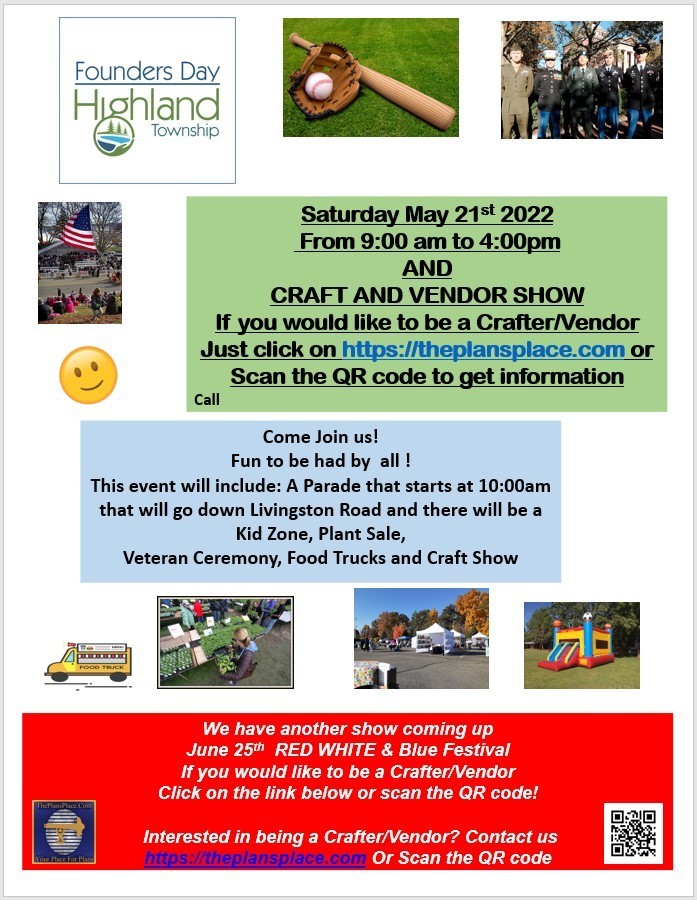 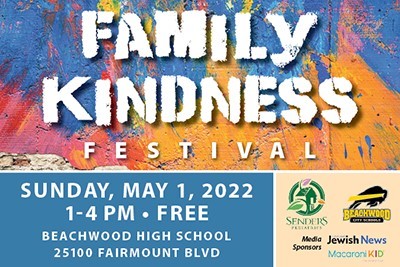 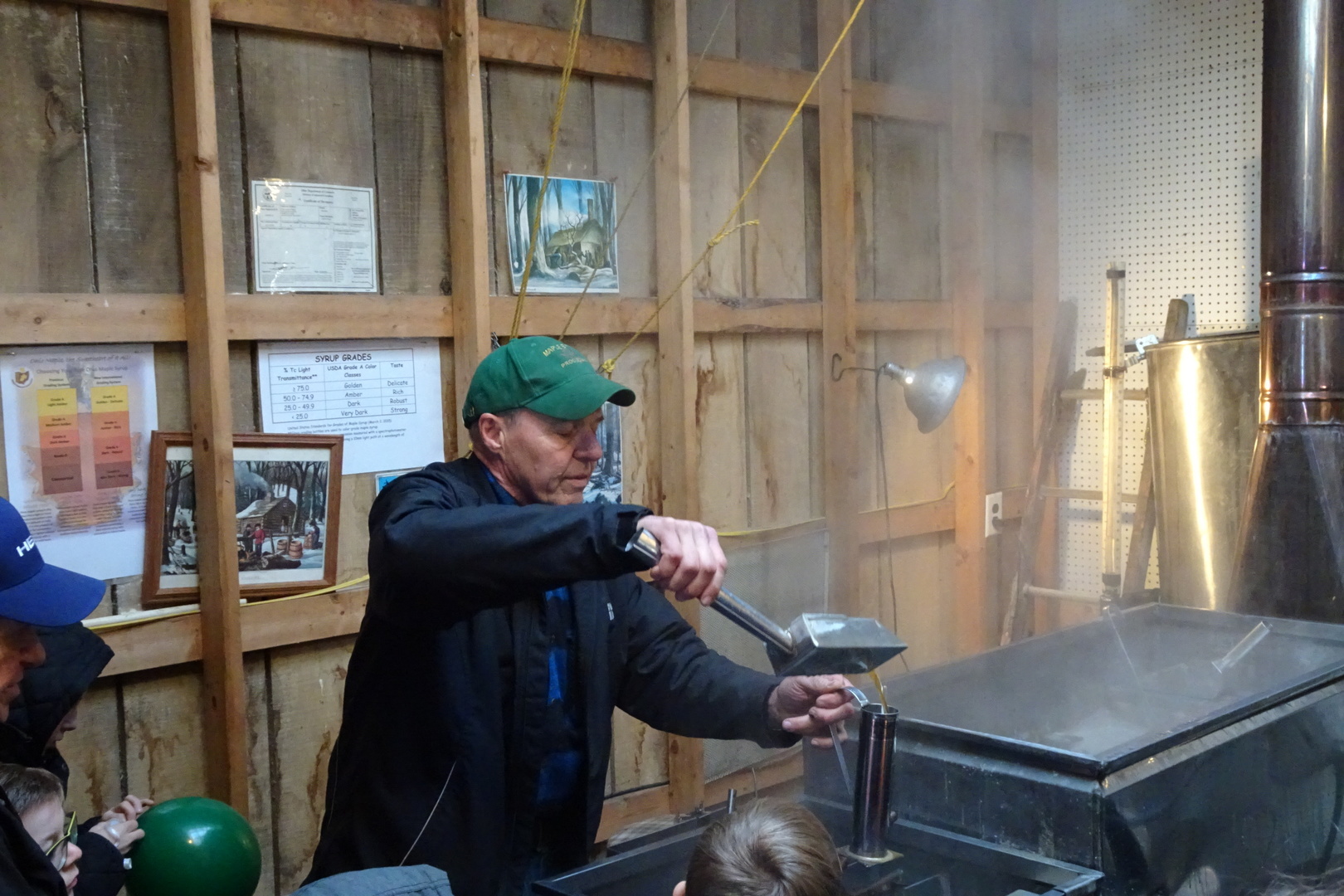 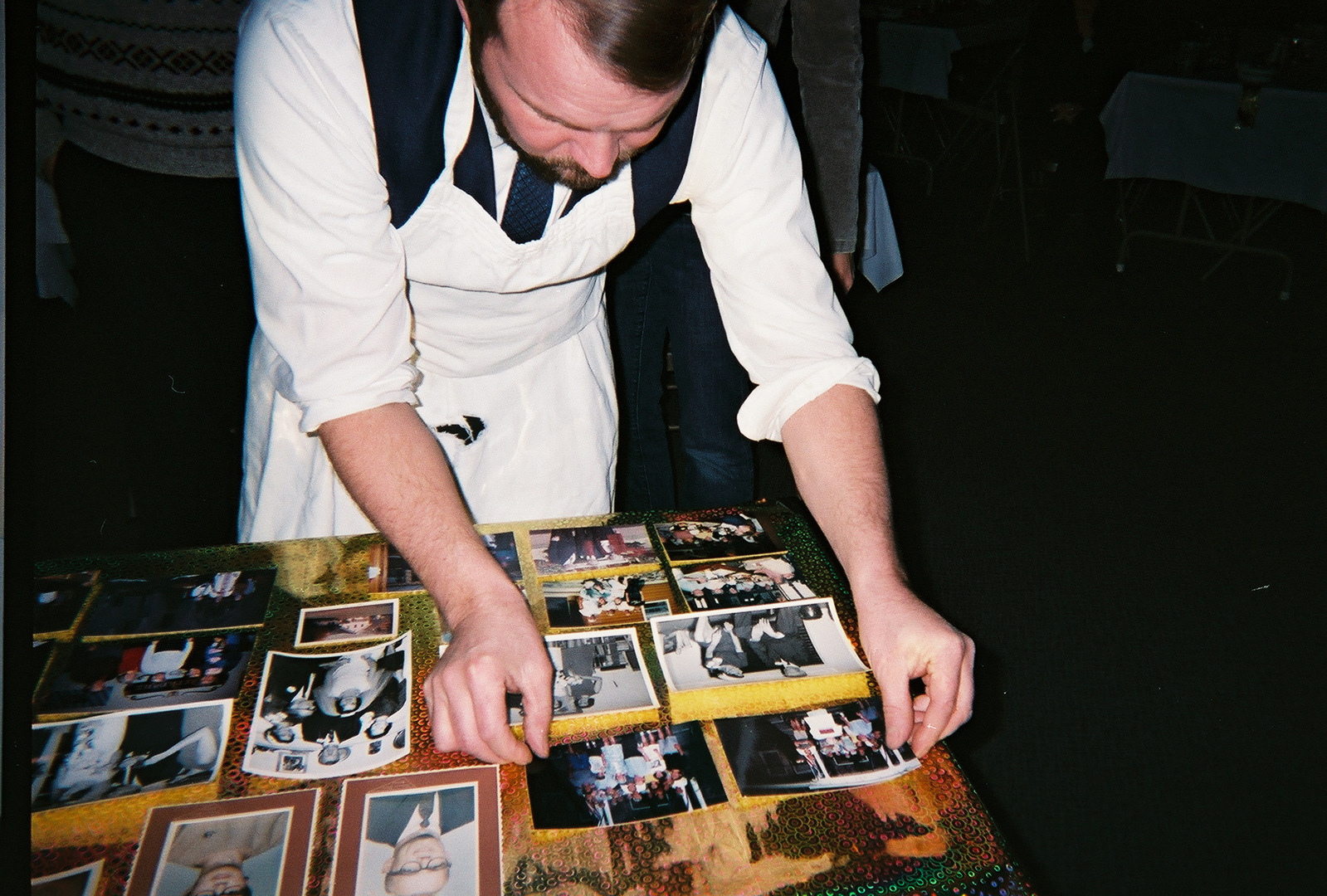