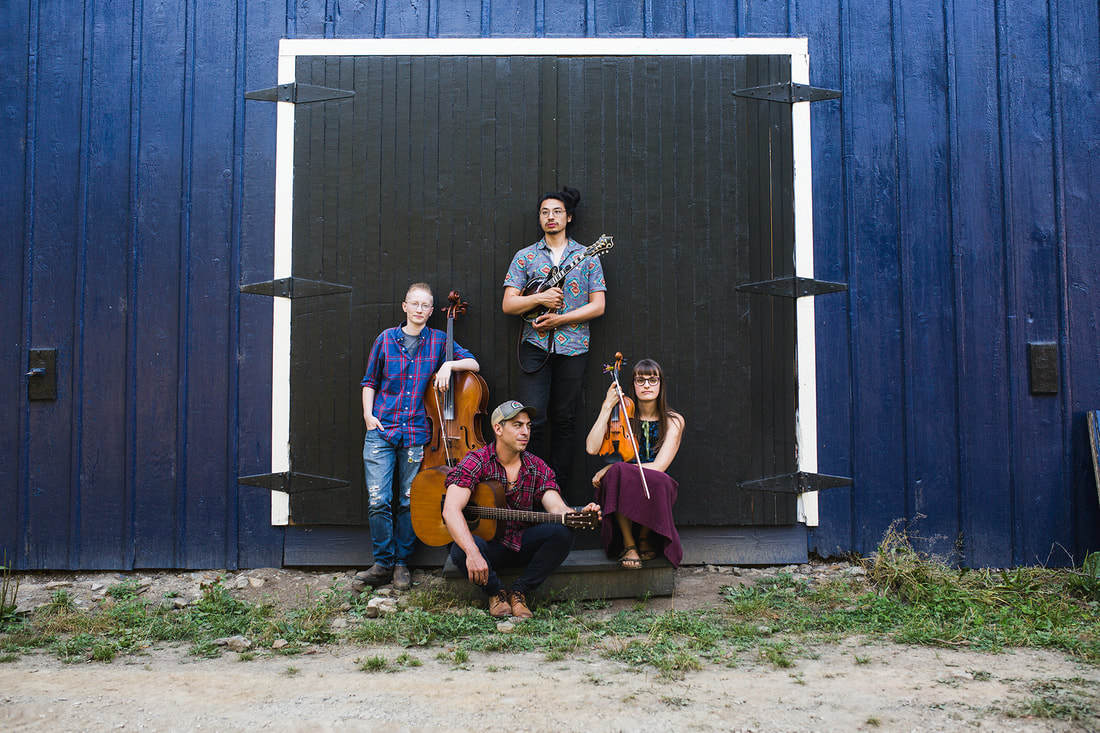 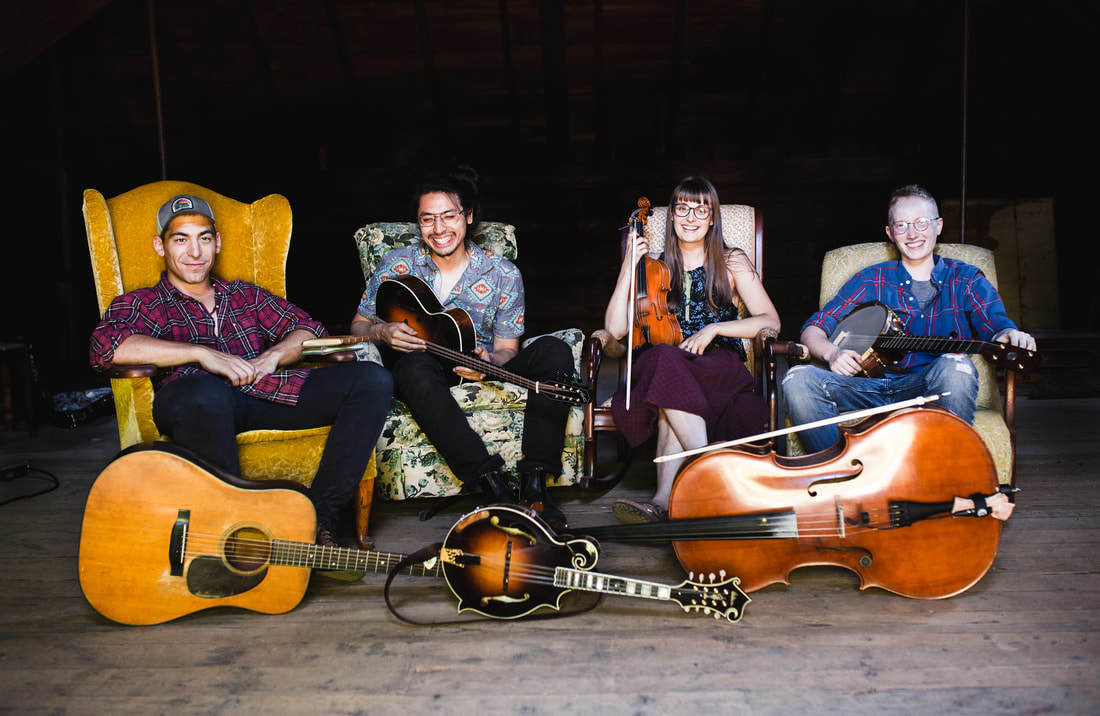 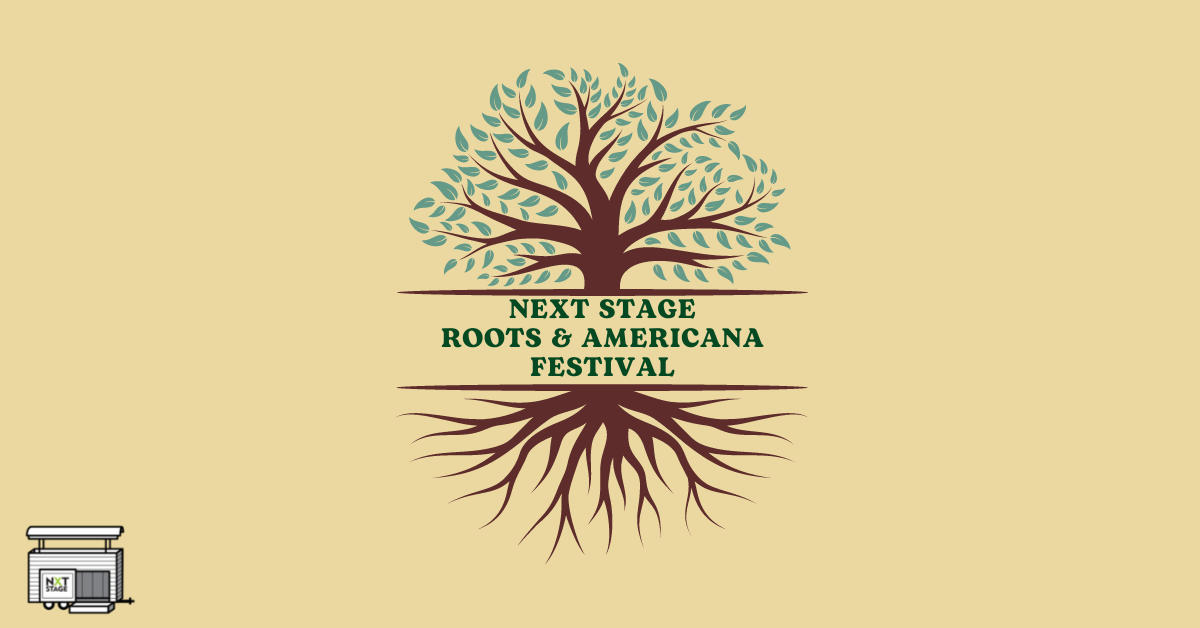 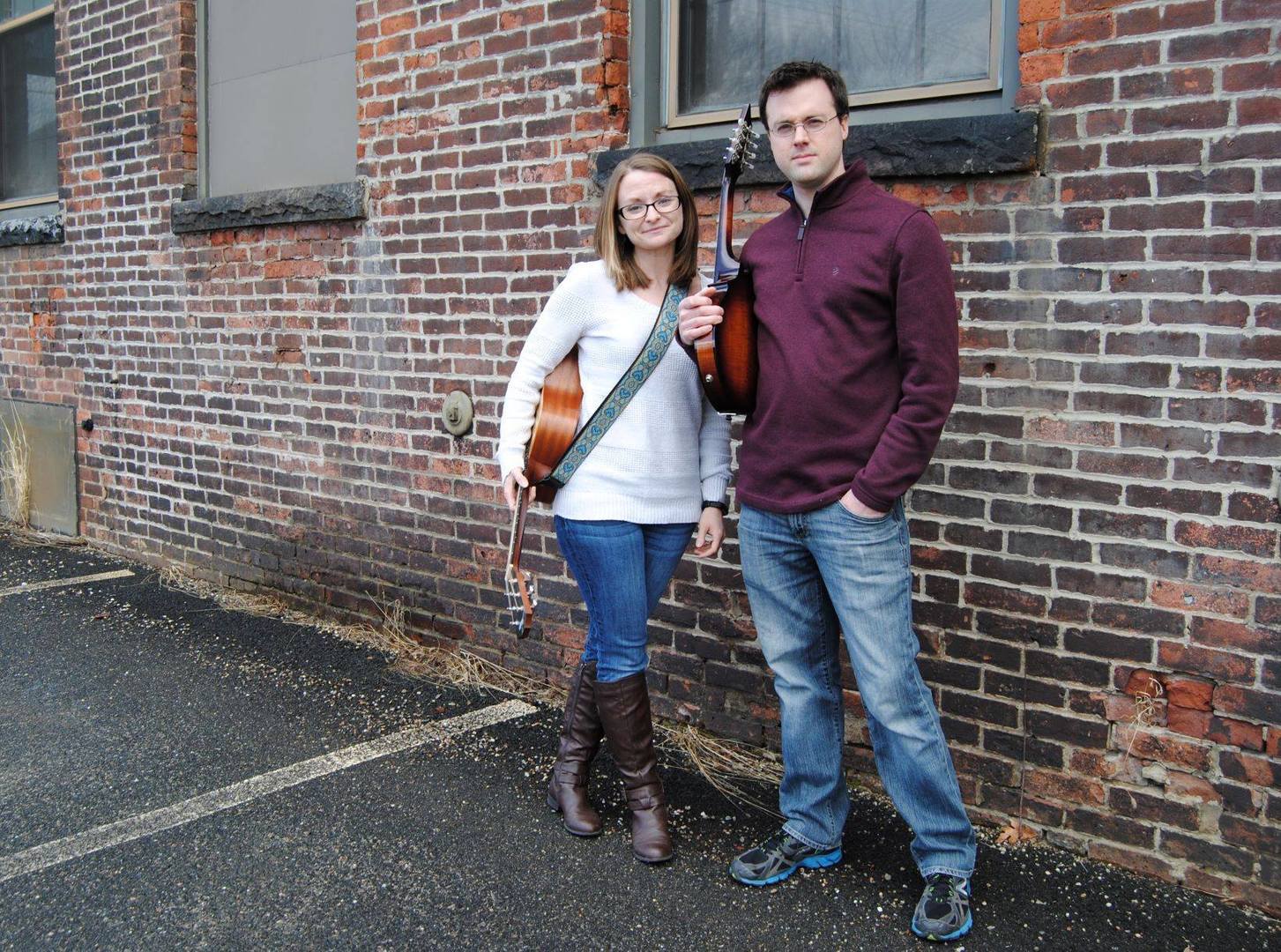 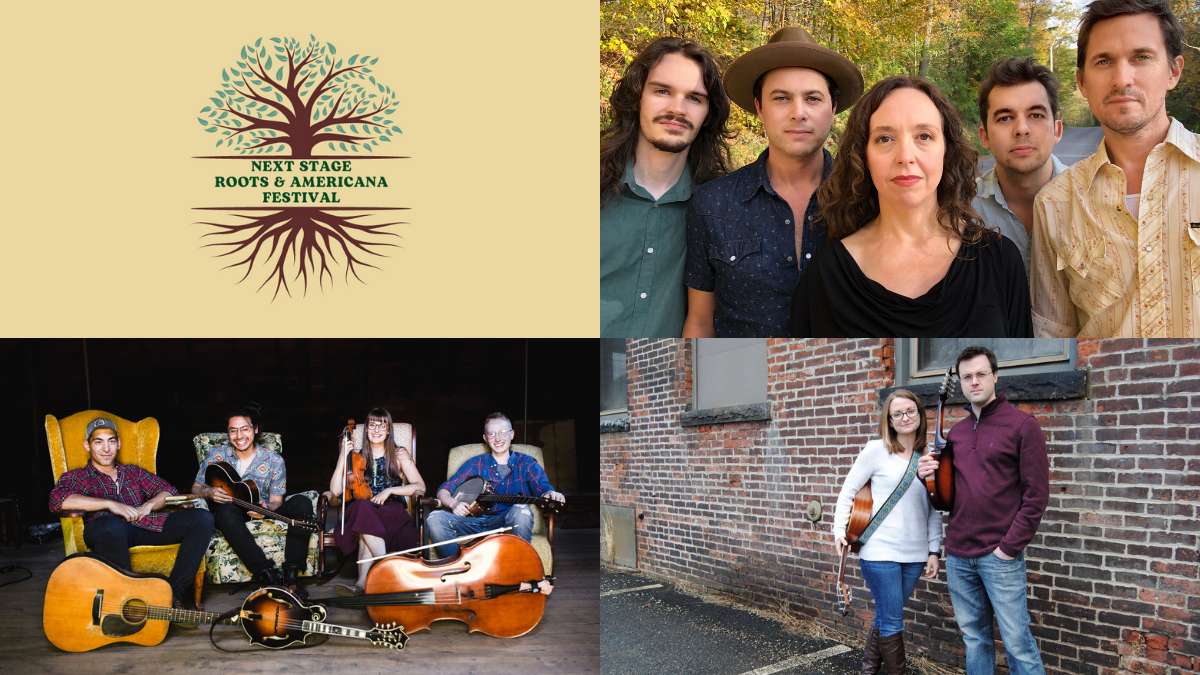 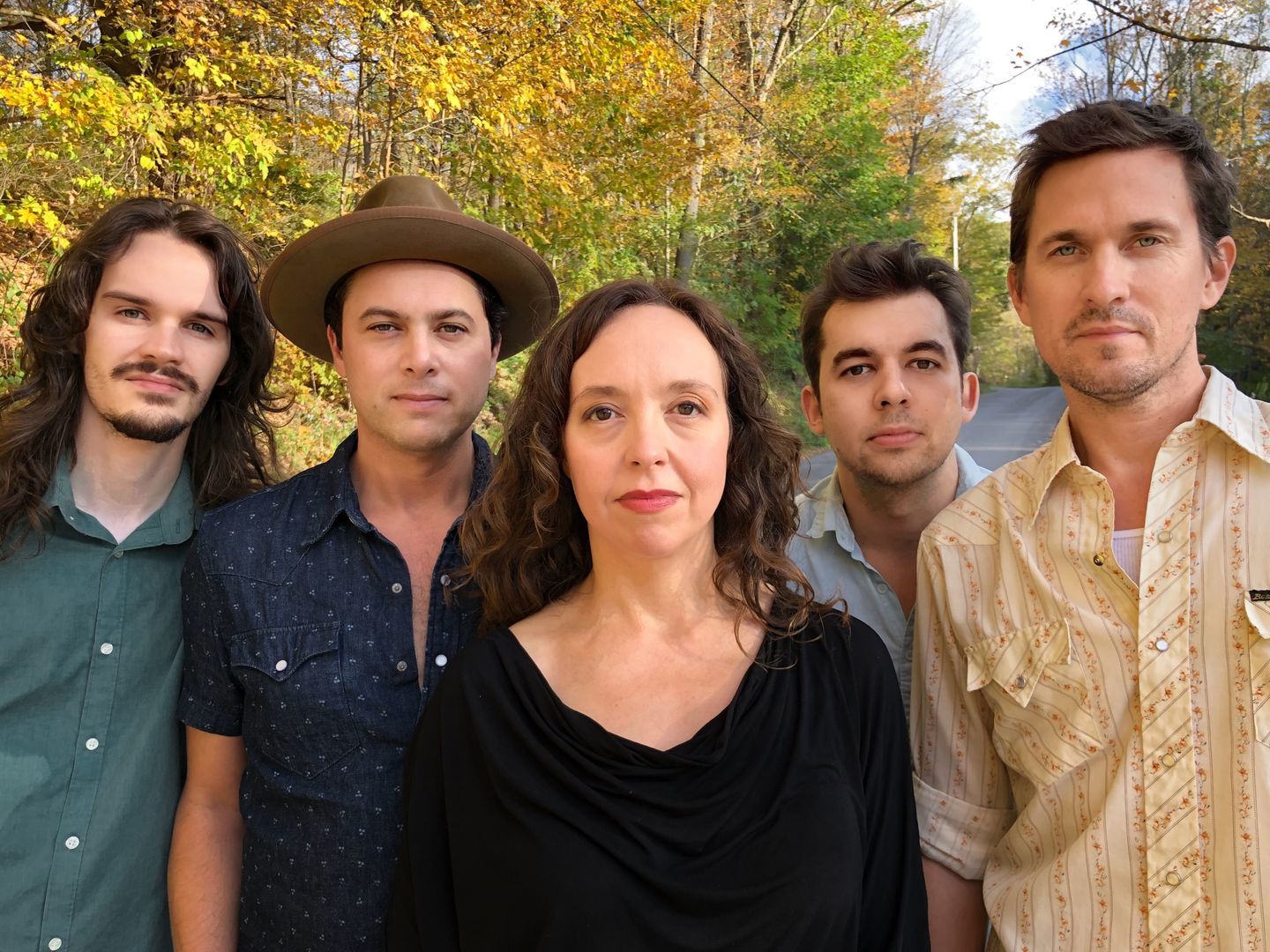 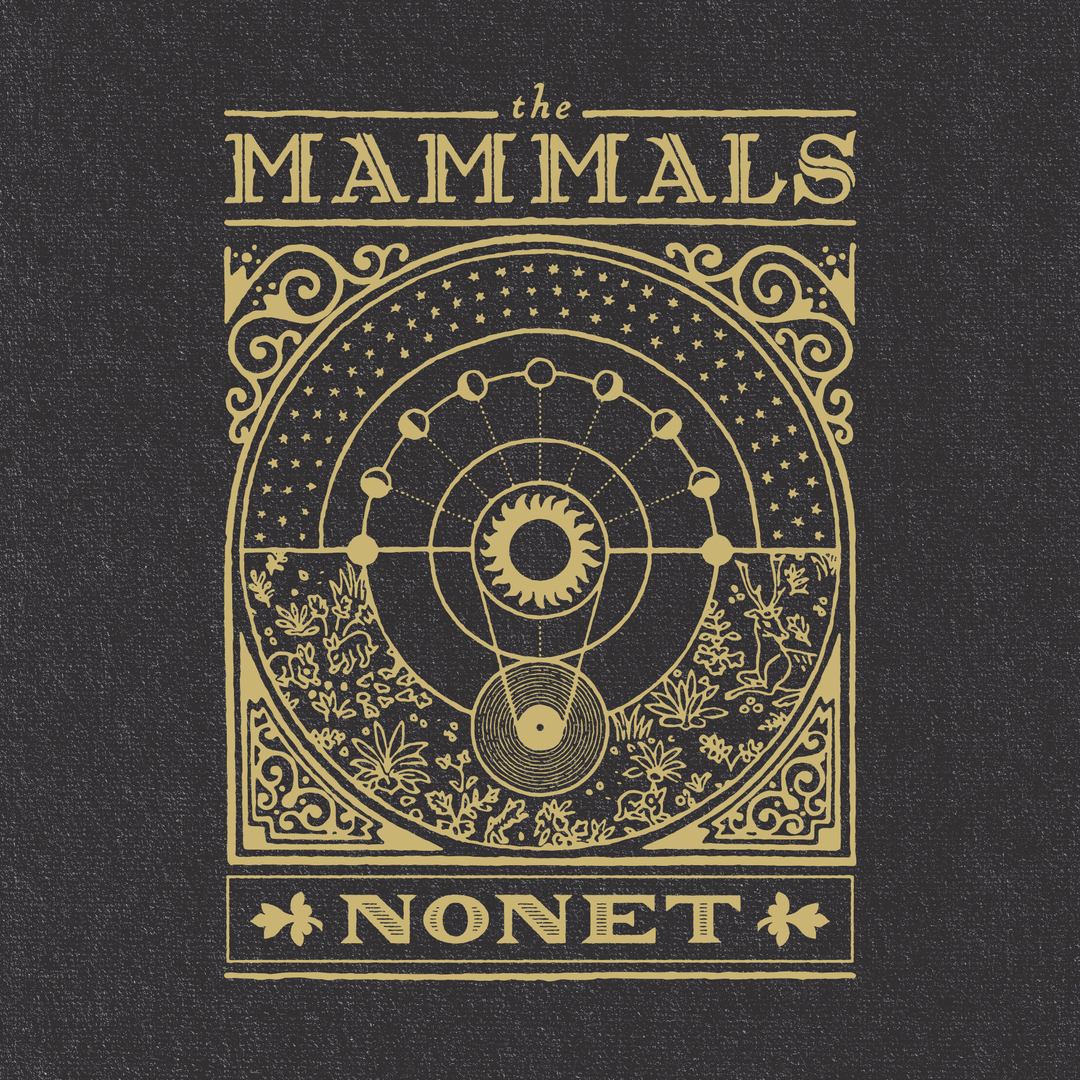 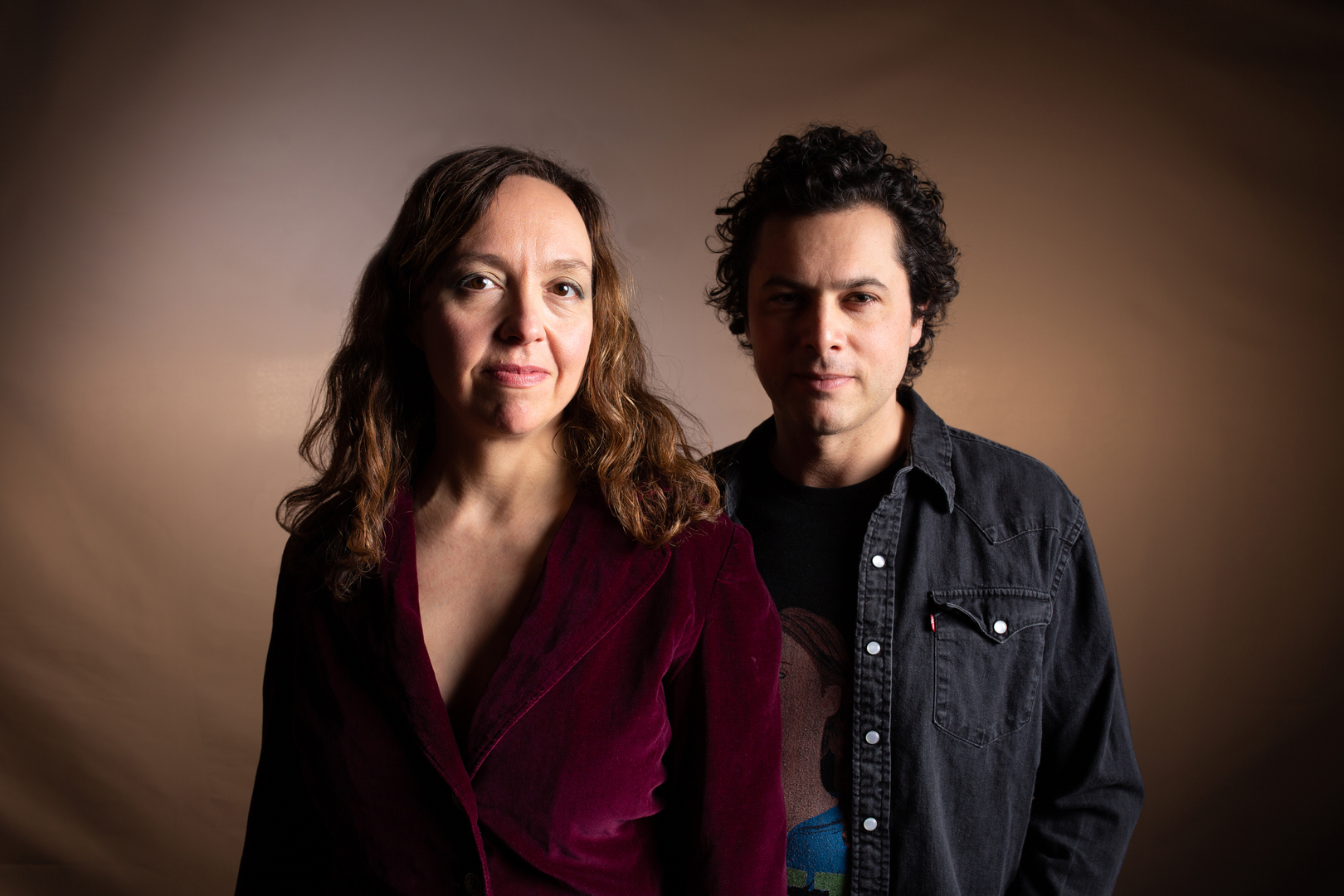 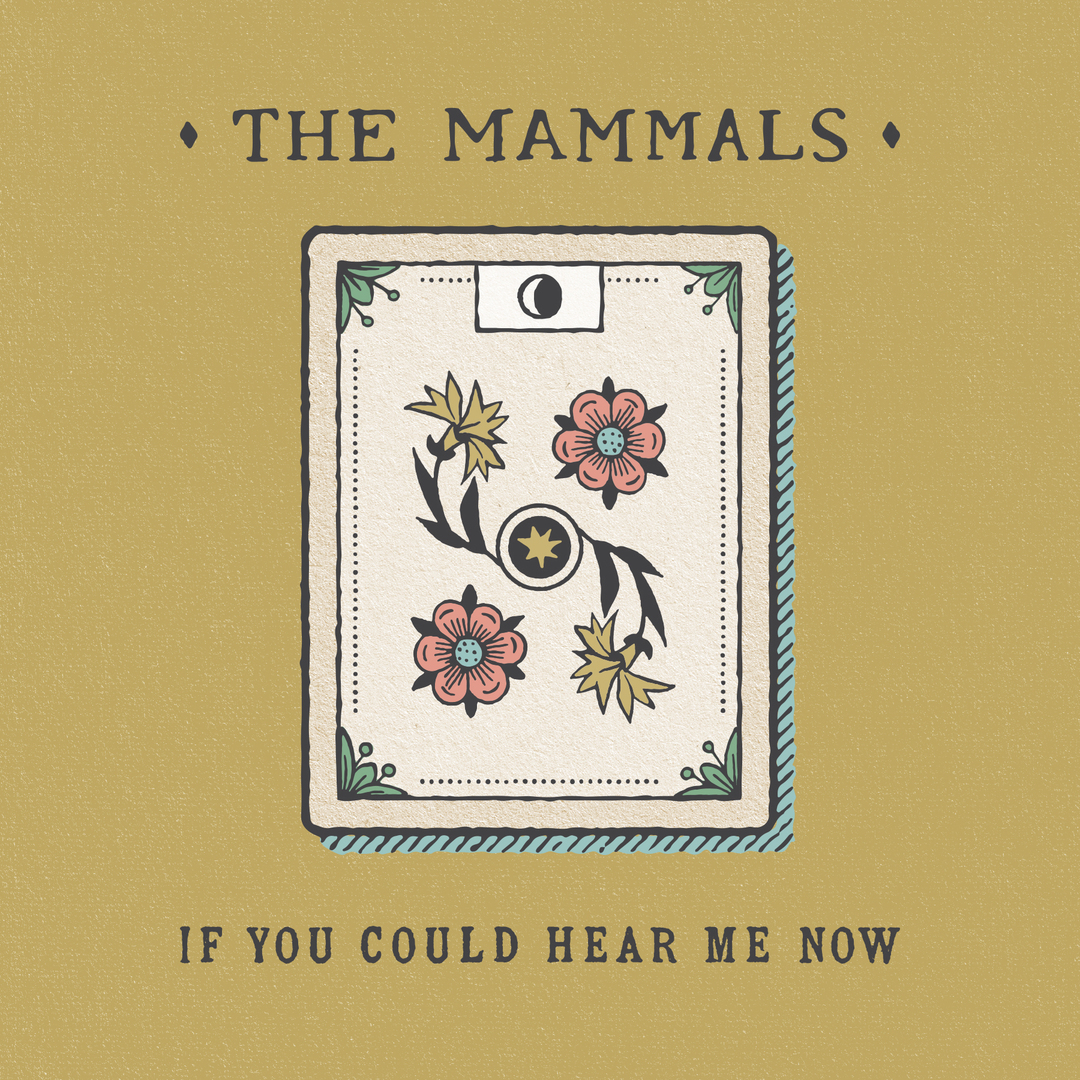 Next Stage Arts and Twilight Music present a Roots and Americana Music Festival featuring The Mammals, Corner House, and The New Domestics, as part of the 2022 Next Stage Bandwagon Summer Series. Bring lawn chairs or blankets for outdoor seating on the ballfield. Rain date for the concert is Monday, May 30. The Mammals are a warm-blooded party band with a conscience that spans the horizons of Americana music, from soulfully harmonized indie-folk ballads to revved up fiddle and banjo-driven foot stompers. Led by songwriting multi-instrumentalists Mike Merenda and Ruth Ungar, the stringband of subversive acoustic traditionalists features a mix of sassy blues, Motown soul, old-timey harmonies, rock-n-roll energy, and inspired, political songwriting. Brimming with their unmistakable hope and authenticity, and featuring the magic of Ruth and Mike's voices, The Mammals' latest album "Nonet" includes energizing, uplifting arrangements of ten emotionally potent songs with lyrics that strike deep. It brings us “the defiant spirit needed to heal a damaged world” - No Depression Magazine Woodstock, NY-based Ruth Ungar and Mike Merenda founded The Mammals with Tao Rodriguez-Seeger (grandson of the legendary folk singer Pete Seeger) in 2000, and after touring the world for the next seven years with the likes of Arlo Guthrie and Pete Seeger, emerged as one of acoustic America’s most revered musical duos - Mike + Ruthy. The daughter of fiddle legend Jay Ungar and country singer Lyn Hardy, Ruthy is an earthy country-blues singer with the unmistakable stage presence of a natural-born performer. Mike is an artfully prolific songwriter with an indie rock soul and feather-touch vocals. Together they create music to heal hearts and rouse minds. Originally from Boston, MA, Corner House takes its name from the place where the four young band members found musical family in one another - their shared home in Brighton, as students at Berklee College of Music. Emerging from varied genre backgrounds, the quartet’s unique strength is their desire to learn from one another, not only in musical skill and style, but in life experience; such that every challenge overcome by one band member becomes part of the group’s shared musical and personal DNA. On their debut full length album "How Beautiful It’s Been," Ethan Hawkins (guitar), Louise Bichan (fiddle), Ethan Setiawan (mandolin), and Casey Murray (cello) reveal the sublime result of that growth mindset, with a singular sound that incorporates old time, Scottish, progressive bluegrass, and folk. Guitarist and songwriter Michelle Cummings Kostek and mandolinist Ed Kostek are the indie folk/rock duo The New Domestics. Melding musical influences that range from traditional jazz to Radiohead and Nickel Creek, they feature soaring vocal arrangements and carefully crafted songs. The Bandwagon Summer Series is a family-friendly outdoor cultural performance series running from early May through mid-October, at venues throughout Windham County.
Official Festival Website: https://go.evvnt.com/1146924-2 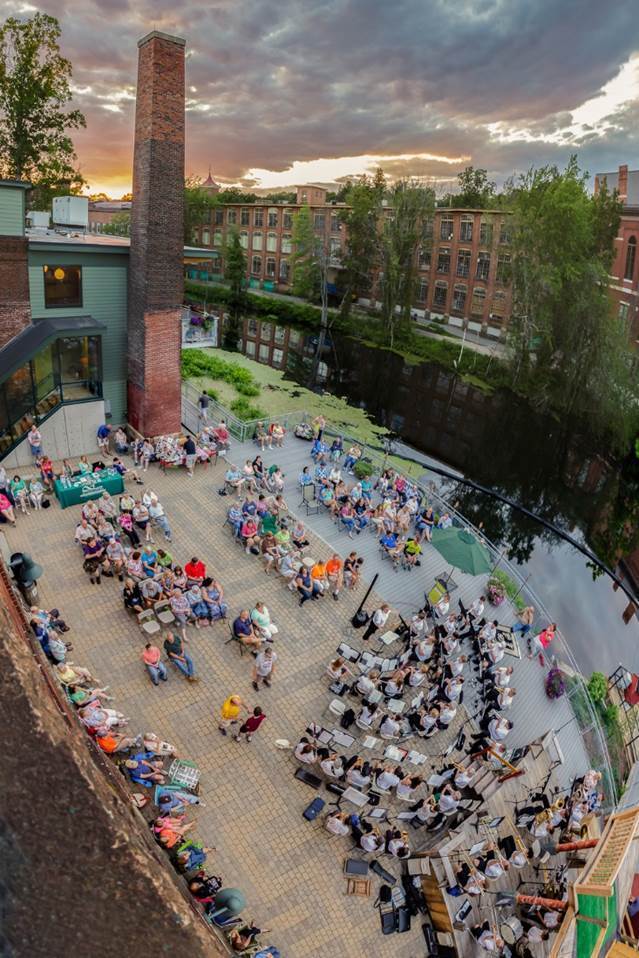 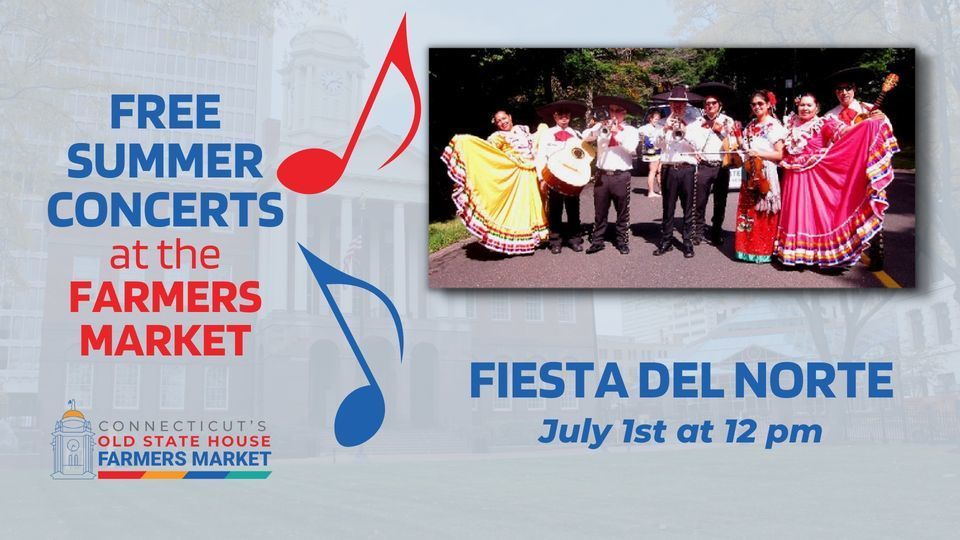 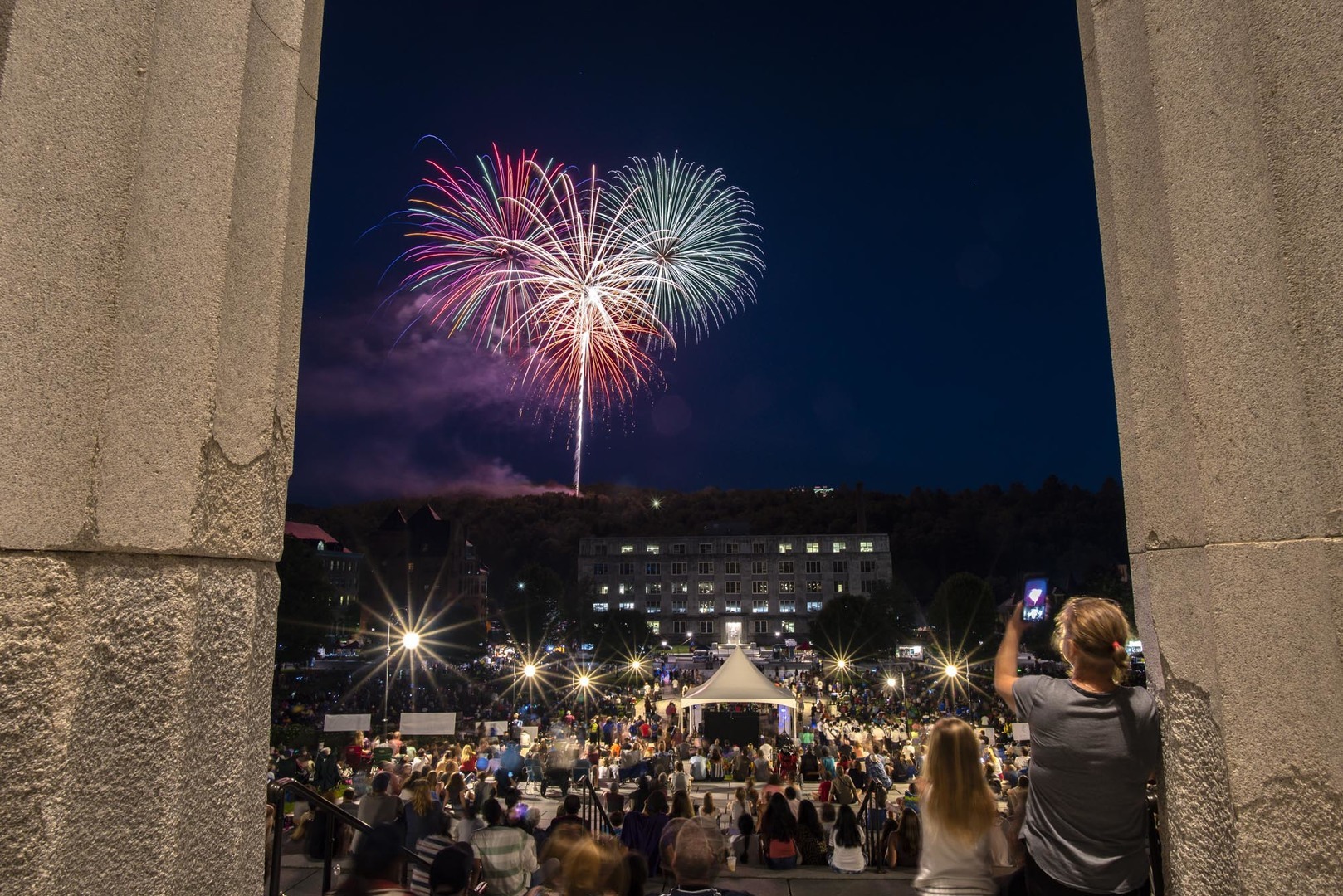 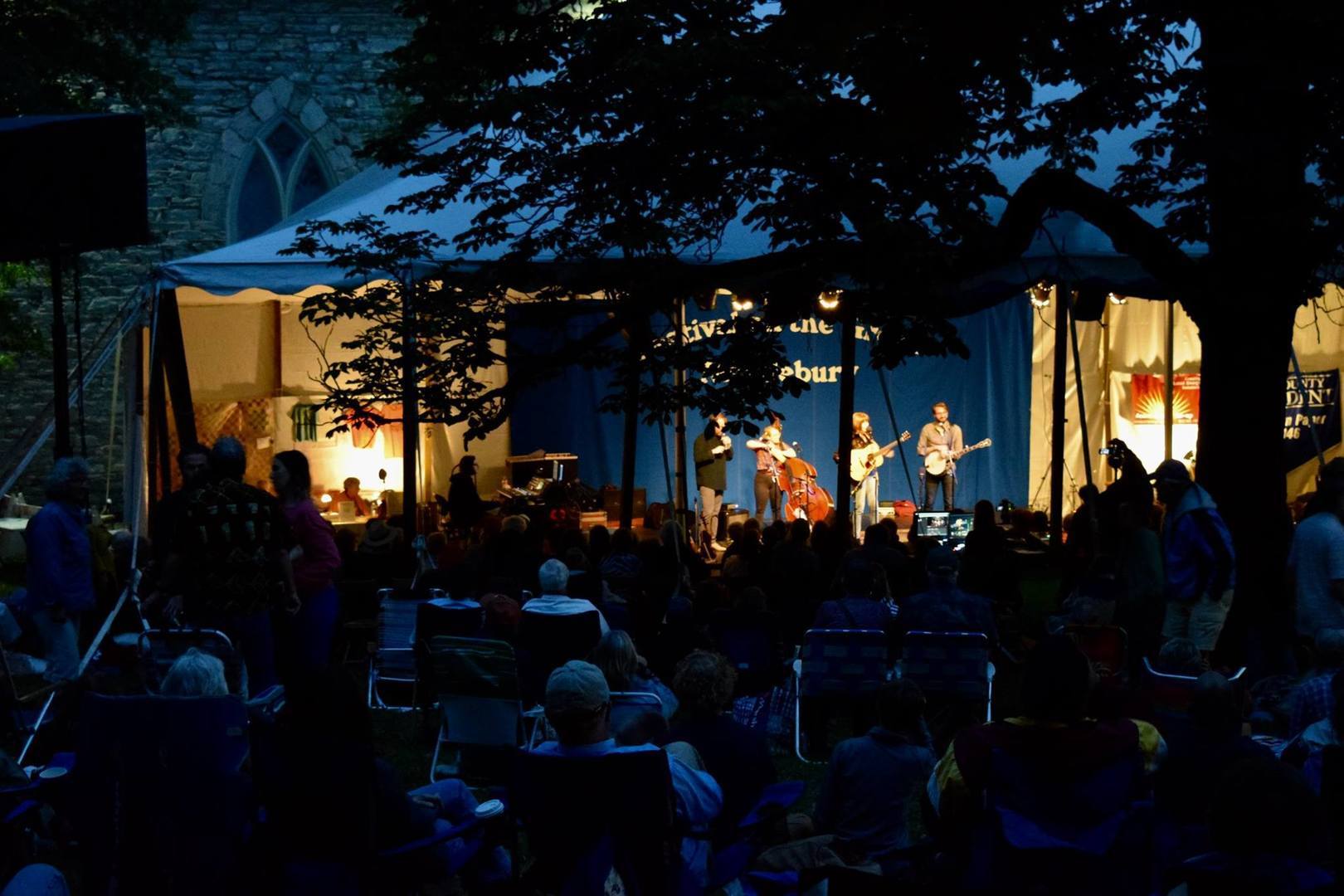 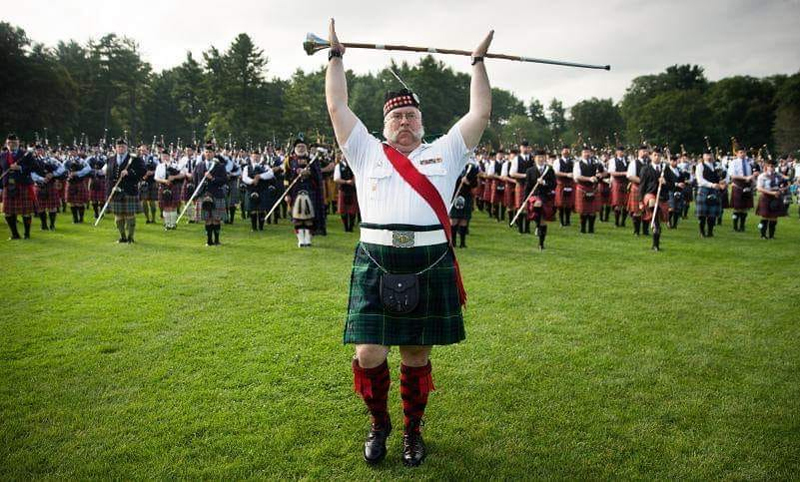