Mama Needs a Night Out!

Mama needs a night out—and we’ve got just what you’re looking for. Our all-new live show brings the laughs, the wit, and the holy-shit-you-just-read-my-mind humor that you love about Scary Mommy right into your town.

Hilarious stand-up comedy, exclusive videos, and cameos from your favorite Scary Mommy personalities might just make you pee your pants. (Which, let’s be honest, happens here and there once you’re a mom, anyway, so we can’t take all the credit.)

So grab your friends, call a babysitter, and get your tickets to the show that’s going to have moms across the country buzzing. Because after all, mother knows jest.

Nicole has been a regular contributing writer to the online magazine, Real Mom Daily, since its inception. She has been seen on NBC’s The Today Show, E’s That Morning Show, SFSketchfest, Big SkyComedy Festival, TheInternational FringeNYC Festival, Laughing Skull Comedy Festival and the Women in Comedy Festival. LA Weekly describes her as “a remarkable performer with brains, beauty and rich comic delivery” and her honest (and crass) observations showcase her “humor, passion, dazzling charm and a naturalness that many performers, or even civilians, would kill for.” (Backstage West) She lives inSanta Monica with her husband and two kids. They all suck so she has great material.

Aminah Imani is a single mom, stand-up comedian, host, and actor who can be seen nightly at reputable comedy clubs and venues in New York city. Aminah’s notable performance at her alma mater, Howard University, Homecoming Comedy Show paved the way for career highlights including performing at 2018 Caroline’s on Broadway March Madness Comedy competition, the DC Comedy Festival, online sketches with Buzzfeed and a role in the web series, Flatbush Misdemeanors which was featured in the New York Television Festival. Aminah currently produces the Wine Before Nine podcast and hosts a weekly comedy show in NewYork, Comedy at the Knitting Factory.

Comedian Tim Krompier has been entertaining audiences in New York City and all across the country with his original autobiographical style of comedy for several years now.Tim has the sly grin and rage of a 30-something rabid frat boy and the dryness of the exhausted father of three. Pay attention and underneath his devastatingly good looks (his wife told him to write that) and hilarious mockery of marriage, family, and the world around him, lives a little boy who just wants to cuddle. Tim headlines at clubs across the US andCanada, he has been featured on AXS TV’s Live at Gotham, and the prestigious Montreal Just For Laughs Comedy Festival.In addition to his comedy career, Tim is the executive producer of morning shows services for Premiere Radio a subsidiary of iHeartmedia. You can hear his writing and his voice work on stations from New York to L.A. and even Canada.

Tacarra Williams hails from the Bronx, NY. Known to many in comedy circles as at The Beautiful Beast, Tacarra brings the laughs by drawing on her rough life as a twin and sibling to six others and by daring to be a voice for every woman too afraid to think aloud. She has hit major stand – up stages in New York and Hollywood including Carolines on Broadway, Broadway Comedy Club, The Apollo Theatre, Hollywood Improv, The Comedy Store and The Laugh Factory. She also has her on 30 min special on Comedy Central.

Get your tickets now! 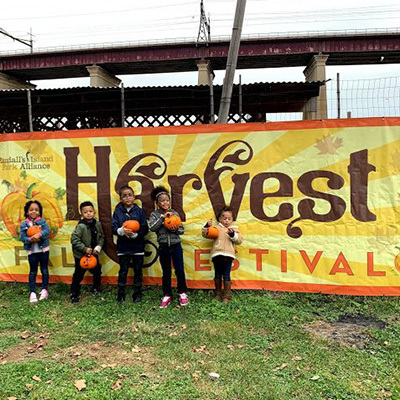