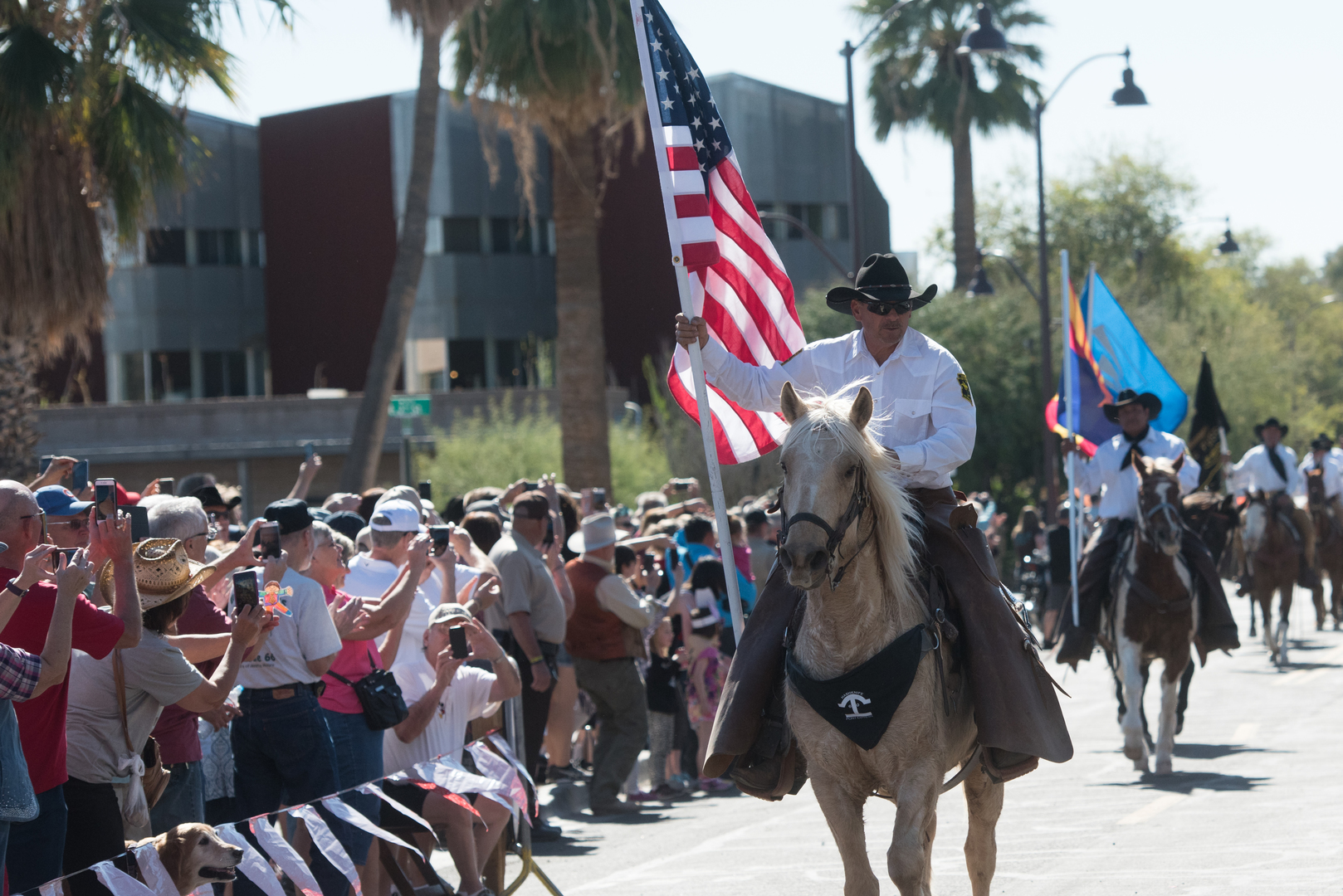 Managed by the Scottsdale Charros, Scottsdale’s Goodwill Ambassadors, the 68th Annual Scottsdale Parada del Sol Historic Parade and Trail’s End Festival presented by Oliver Smith Jeweler takes place on Feb. 5 throughout the streets of Old Town Scottsdale. The long-standing event, themed “Back in the Saddle” (in reference to the 2021 hiatus due to COVID-19 restrictions) brings together the community, Scottsdale visitors and local businesspeople to celebrate the city’s heritage and vibrant cultures. “We are thrilled to bring this important tradition and recognition of Scottsdale’s past back to the streets of Old Town in 2022,” says Dennis Robbins of the Scottsdale Charros, which leverages events such as this one to raise vital funds that are distributed back into the Scottsdale community and education system. “Along with our partners and sponsors, we look forward to presenting the very best Parada del Sol and Trail’s End festival yet to entice future generations to keep this tradition alive well into the future.” Oliver Smith Jeweler — owned and operated by President Oliver Smith, a lifetime member of the Scottsdale Charros — serves as the event’s title sponsor. Other important sponsors including Discount Tire as well as countless volunteers and City of Scottsdale members also help propel the success and popularity of the event. Dan Harkins of Harkins Theatres serves as this year’s Parade Grand Marshal. Immediately following the parade, the Trail’s End Festival transforms Scottsdale’s Historic Old Town District into a massive (and free!) Western-style block party featuring three stages of live entertainment including concerts from today’s popular bands and traditional performances. Featured performers include the Raun Alosi Band, the Herndon Brothers, Mogollon and Parade Grand Marshal Dan Harkins’ own band, Union Rock, as well as mariachis and traditional Hispanic dance groups. Fun for the whole family, the Trail’s End Festival also includes a kids’ corral with multiple inflatables and mechanical rides, food trucks and beer vendors, merchandise stands, arts and crafts booths and more. The Scottsdale Parada del Sol Historic Parade and Trail’s End Festival presented by Oliver Smith Jeweler serves as a celebration of the evolution of Scottdale — honoring its past, present and future. The parade typically includes around 150 entries including colorful floats, mounted horse-riders, horse-drawn carriage, marching bands, scout troops, wagons and stagecoaches representing many cultures from Mexican to Native American to Arabian to Western. Applications for the Scottsdale Parada del Sol Historic Parade entries are now being taken through Jan. 24. For more information, visit www.scottsdaleparade.com.
Official Festival Website: https://go.evvnt.com/985950-0 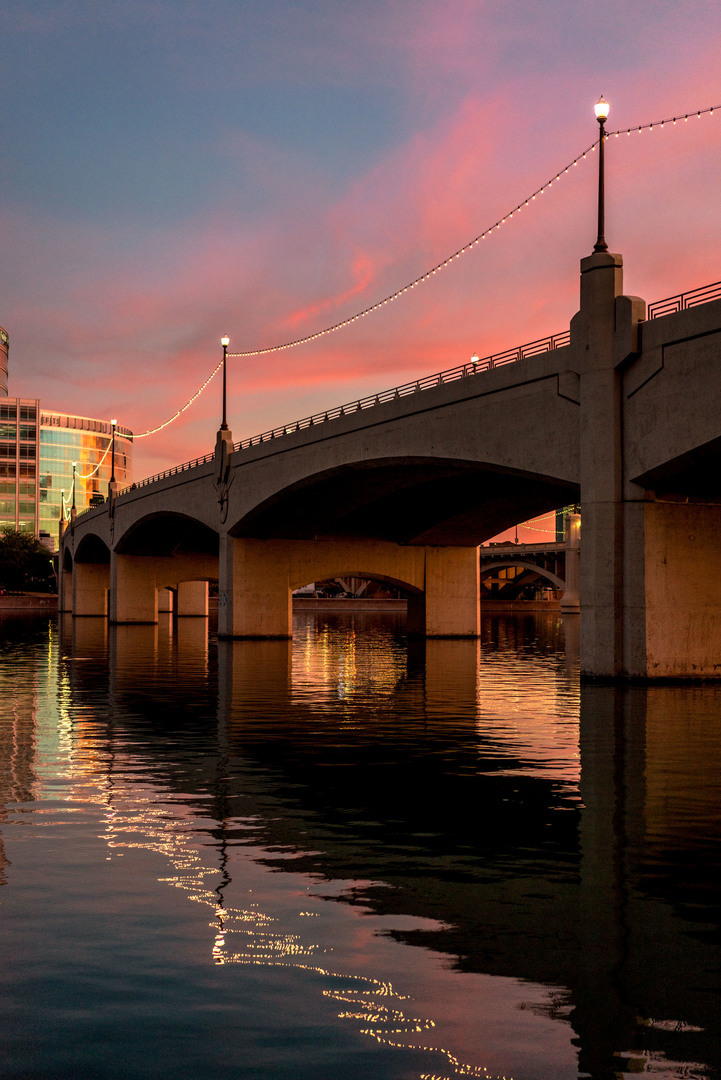 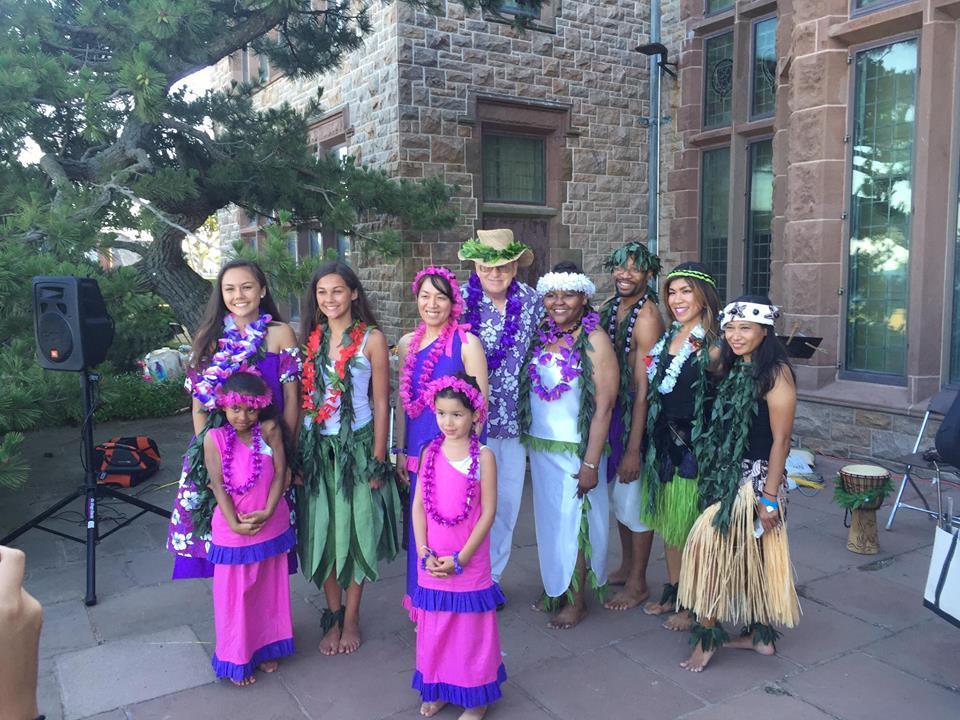 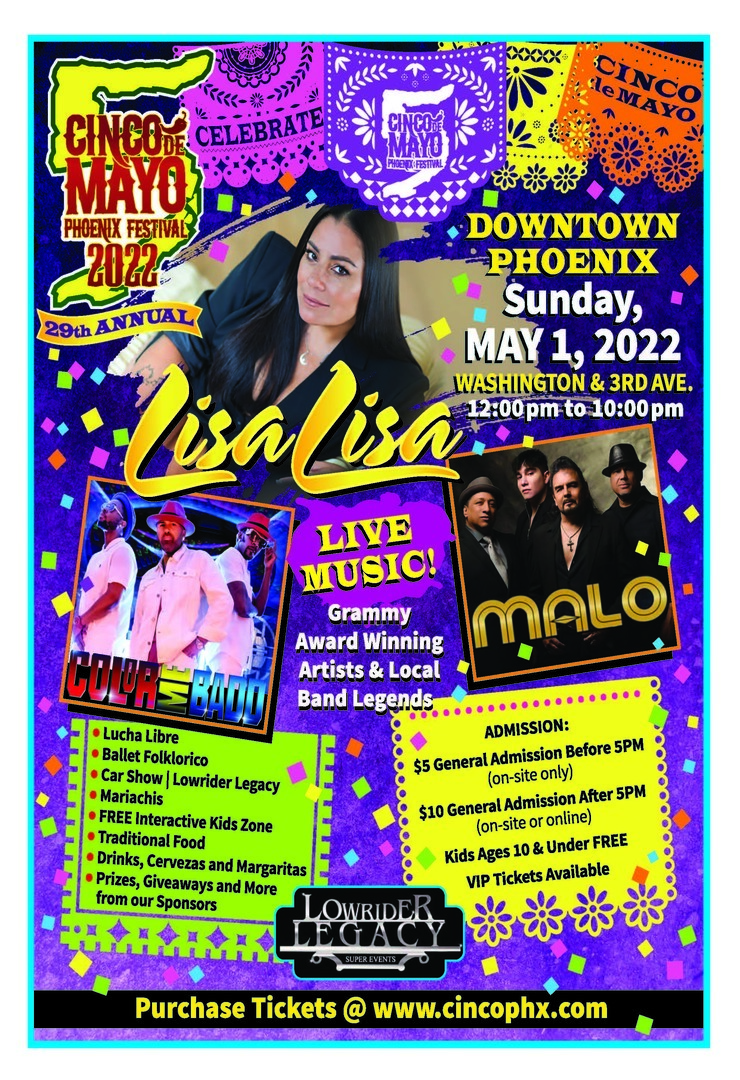 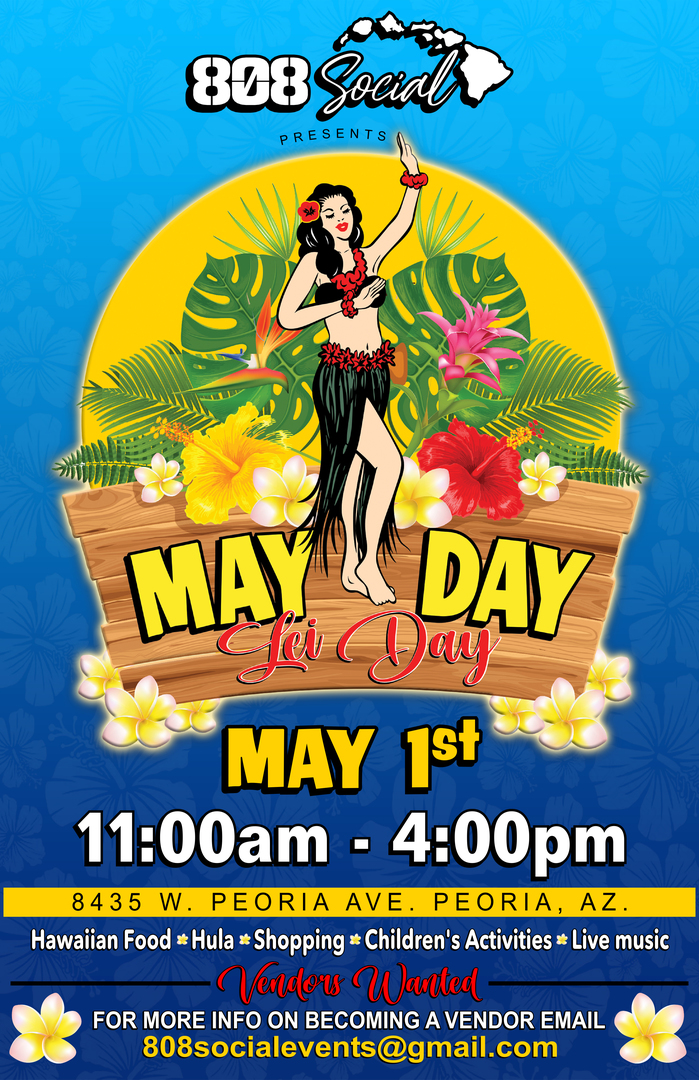