Susan Werner at Music in the Gallery in New Bedford

Festival Details - "Susan Werner at Music in the Gallery in New Bedford"...

A favorite of the audience of the New Bedford Folk Festival, Susan Werner returns to New Bedford to present an intimate evening of music as part of the Music in the Gallery Concert Series. After writing twelve albums of songs in styles ranging from folk/rock to Tin Pan Alley to gospel, country and chamber music, what might a woman deemed by National Public Radio as The Empress of the Unexpected try next? And as audiences will testify, Werners been knocking it out of the park or concert hall all around the US for twenty years. Renowned as a charismatic performer, shes known above all for challenging herself to conquer new styles, almost like mountaintops, every few years. She first arrived on the national stage when her 1995 BMG debut earned her national concert tours with Joan Armatrading and Richard Thompson. In 1996 Werner was featured as part of the next generation in Peter Paul and Marys PBS special LifeLines. She has performed on NPRs World Café, NPRs Mountain Stage, and in 2016 Nebraska Educational Television broadcast The Land Will Outlive Us All, a one hour special on Werner, agriculture, and her 2015 concert tour across the state. Her songs have been recorded by Tom Jones and Michael Feinstein, Broadway stars Betty Buckley and Christine Ebersole, and countless individuals and ensembles. But Werner says shes just getting started: I just released an album of songs inspired by a trip to Cuba. And Ive always wanted to go to Scotland hey, maybe I could learn the bagpipes. Its not impossible.is it? 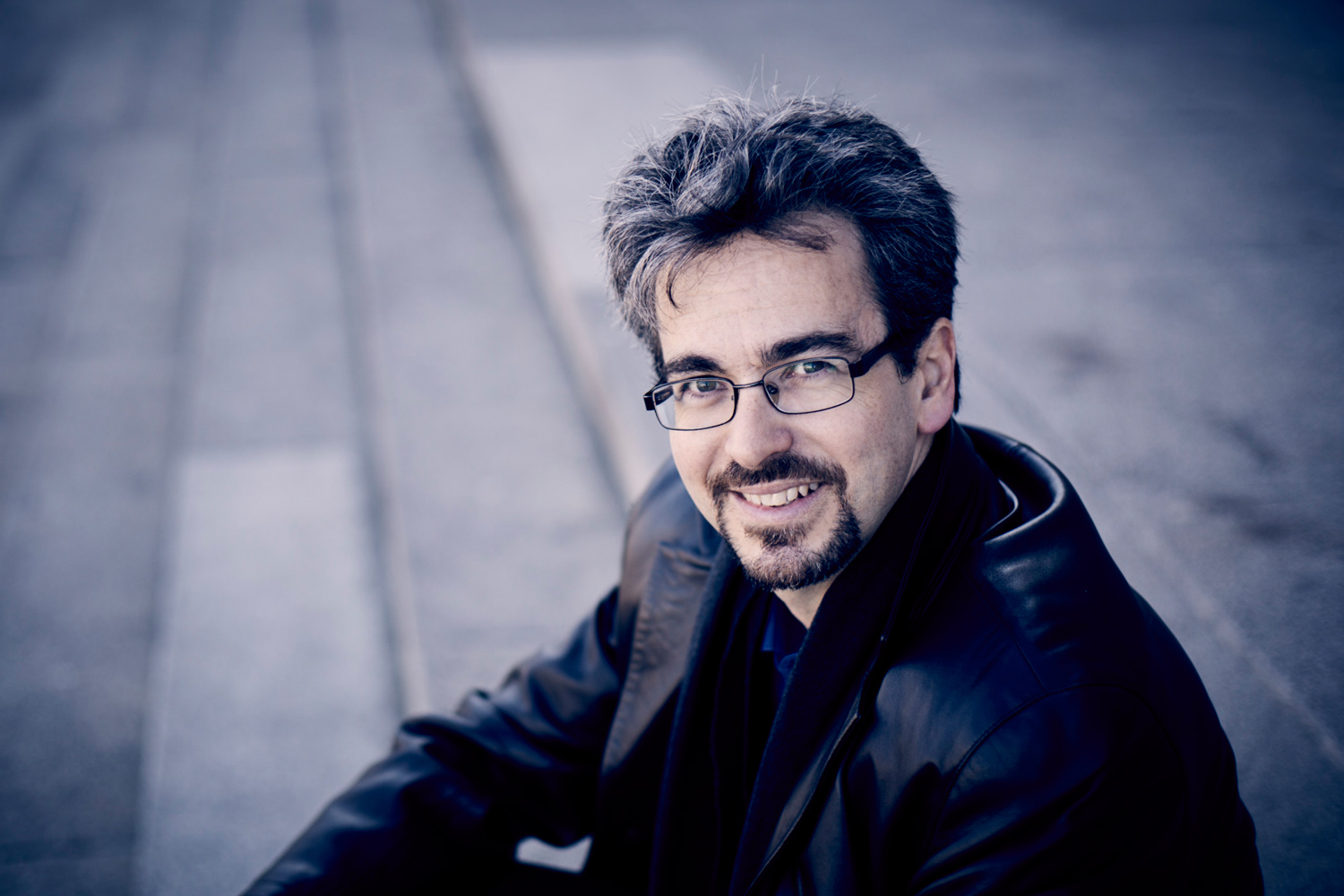 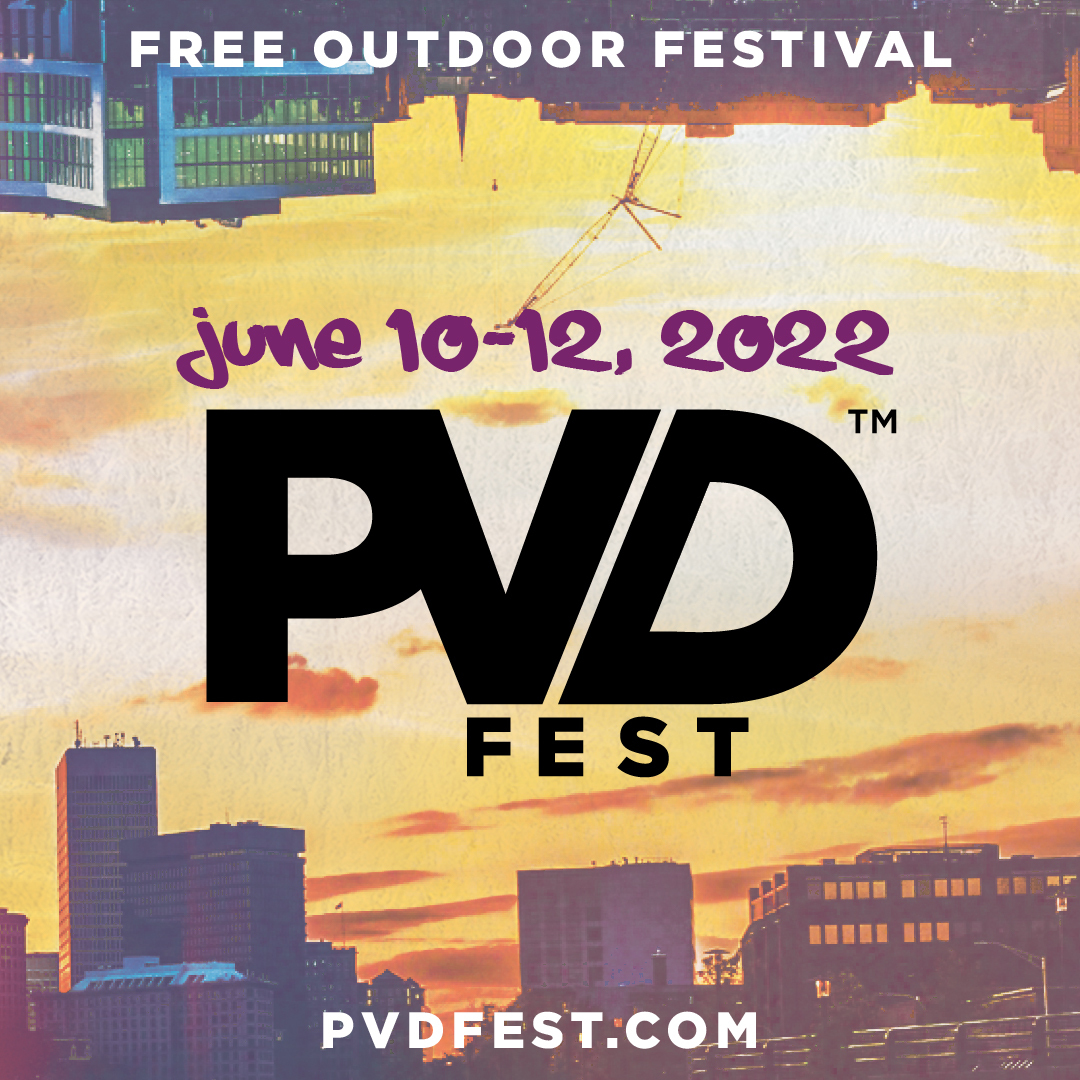 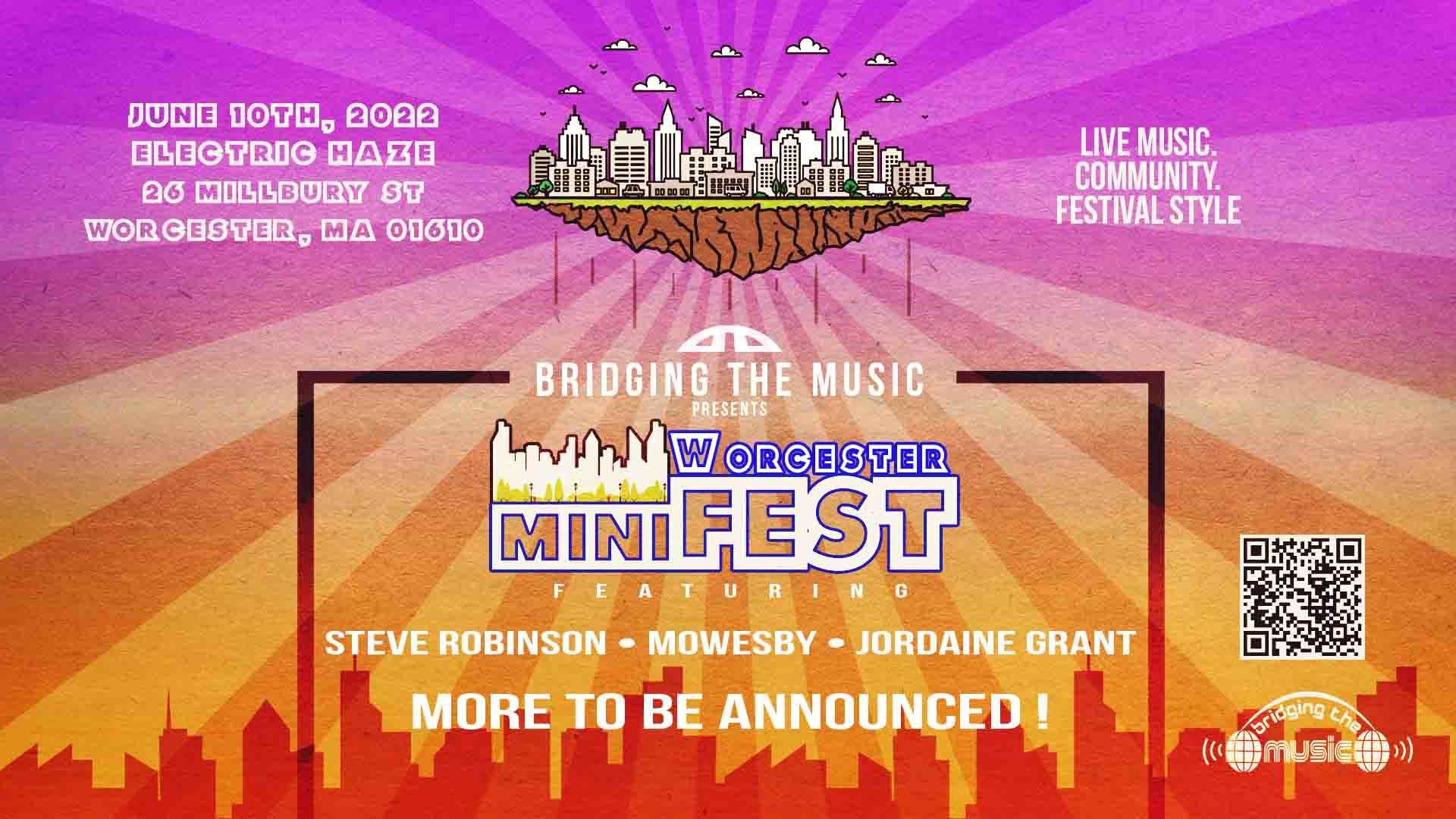