As Ian Dury & The Blockheads they went back out on tour, and in 1978 released ‘What a Waste’ a single that reached #5 in the U.K. charts. They were then joined by saxophonist Davey Payne and toured the U.S.A supporting Lou Reed across the U.S.A. In 1979 ‘Hit me with your Rhythm Stick’ (#1 in the UK charts) and ‘Reasons to be Cheerful, Part 3’ (#3 in the UK charts) were released along with the classic 'Do It Yourself' LP.

In 1982 Ian Dury & The Blockheads disbanded until the early 1990's when they reformed to perform at the 'Madstock' festival in Finsbury Park headlined by Madness.

Following Ian's death the band had to make a decision to either stop or continue. The choice was made and the band have continued making albums and touring the world.

The Blockheads are now fronted by Derek 'The Draw' Hussey, who was Ian's best friend and is now the band's vocalist and wordsmith. Chaz Jankel, Norman Watt-Roy, John Turnbull and Mick Gallagher still remain from the original band and the current line-up is augmented by John Roberts on drums and a rolling line up of saxophonists including Gilad Atzmon, Terry Edwards or Dave Lewis 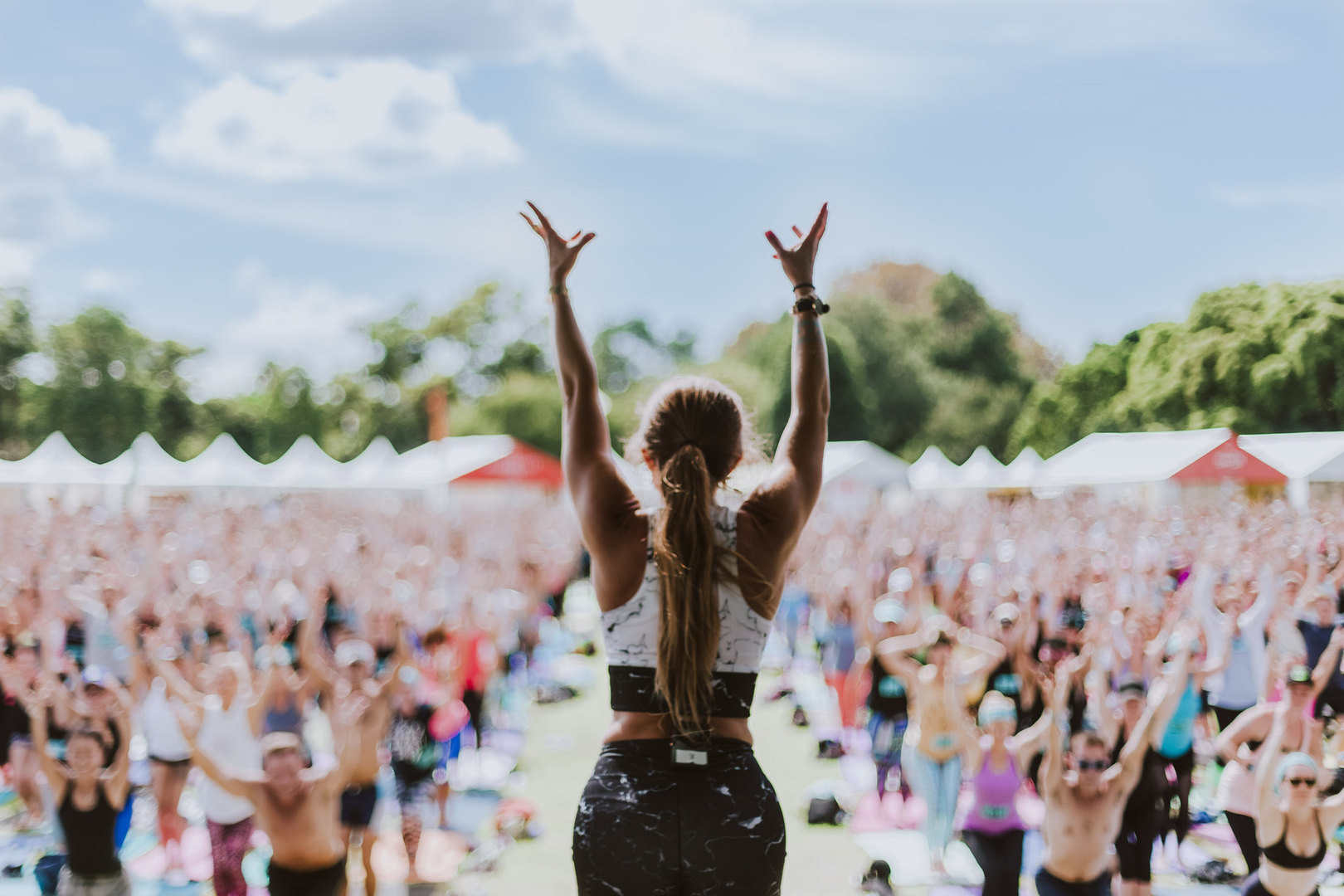