In the words of Oscar Wilde "To get into the best nowadays one has either to feed people, amuse people, or shock people - that is all.The Great White Food Festival aims to do a little of this.

Marco Pierre, that's Italian and French, and Marco alone is pure Italian. While White - Whitey - The Great White - The Boss - is just a lad from Leeds, Yorkshire. The Great White Food Festival will give visitors ideas, inspirations and a bit of what he believes, it will tell a story, a story that can inspire you.

The first celebrity chef of the UK restaurant scene, popularly known as the Godfather of modern-day cooking, White became the youngest chef to win three Michelin stars and the first British chef to win the prestigious honour.

A torchbearer, White changed the landscape of British cooking. Before him, no one talked about food from the British Isle. He not just changed that concept but also made British food take main stage.

Sausage and mash, fish and chips, tomato and basil, peaches and ice-cream, mushrooms and Madeira, they're all classic marriages and no good cook should ever neglect them. Visitors will get glimpse into how Marco rethought them, made them relevant and gave dishes a contemporary twist.

He became an icon of British cooking and is looked upon by a whole new generation of budding chefs and restaurateurs who take inspiration from him and consider White as their 'countertop muse'.

He has mentored numerous famed and popular chefs of the present day including Mario Batali, Gordon Ramsay, Curtis Stone and Shannon Bennett.

CELEBRATING WHITE HEAT
To mark the career of Marco Pierre White, the Great White Festival celebrates the influences and mentors of his career; delicious food, award-winning chefs, great drinks but above all else a fantastic time with family and friends.

WITH MARCO, FAMILY AND FRIENDS
Our line-up of chefs includes some of Marco's friends who happen to be the best in the business - expect to see some of the hottest new names in the chef world, and some highly-acclaimed Yorkshire chefs.

WHAT'S ON
Book a place in the White Heat Cooking Stage, where Marco, family and friends will be sharing their favourite recipes and giving you the chance to get 'hands on' with the boss. In the dedicated Kids Cookery School there will be plenty to keep the little ones busy.

With food there has to be drink - enjoy everything from cocktails to fizz, spirits to wines and of course the very best local beers.

Pick up speciality ingredients and produce from our grazing experience including artisan producers and street food stalls. 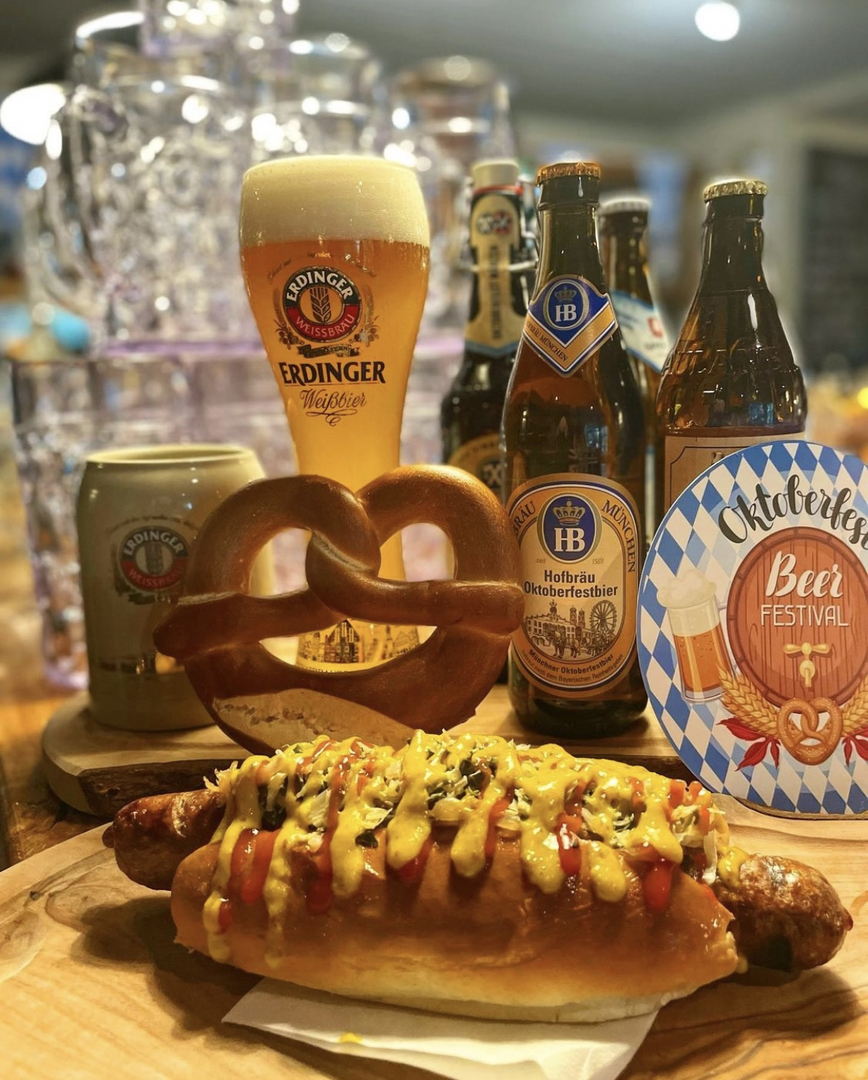 Oktoberfest at The Architect... 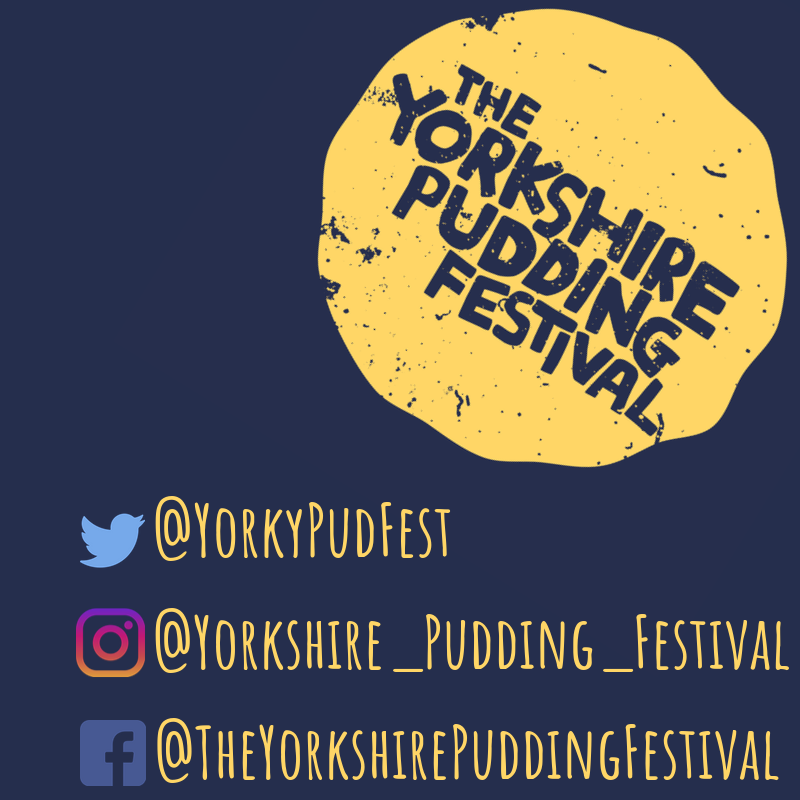 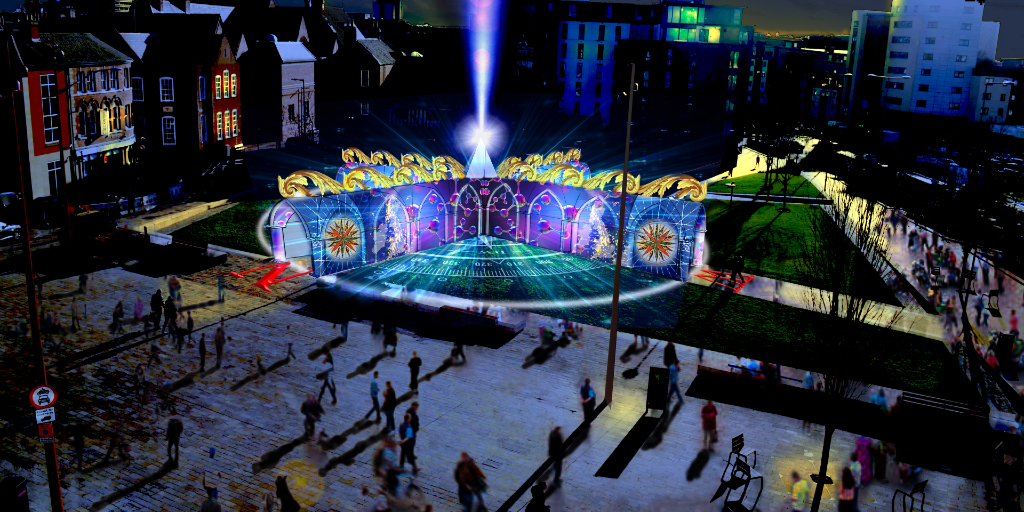 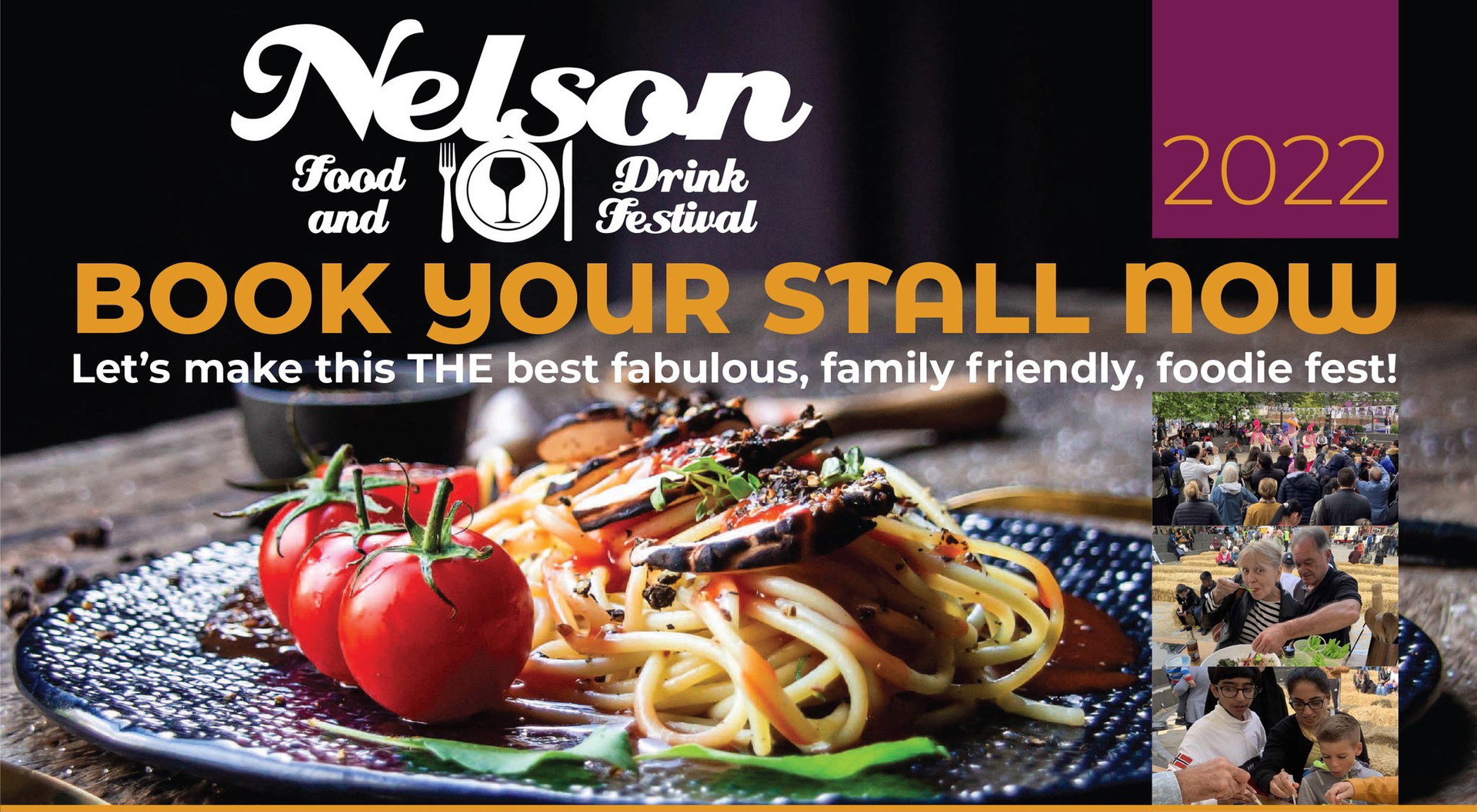 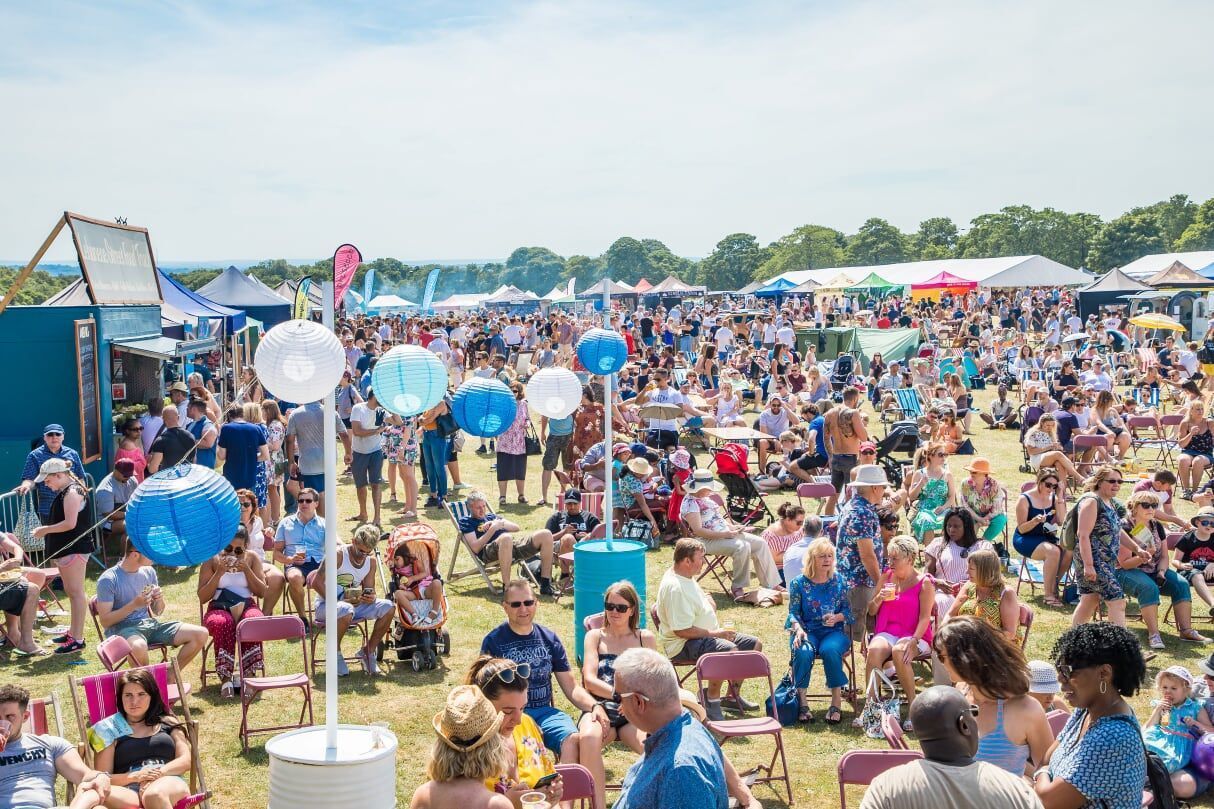 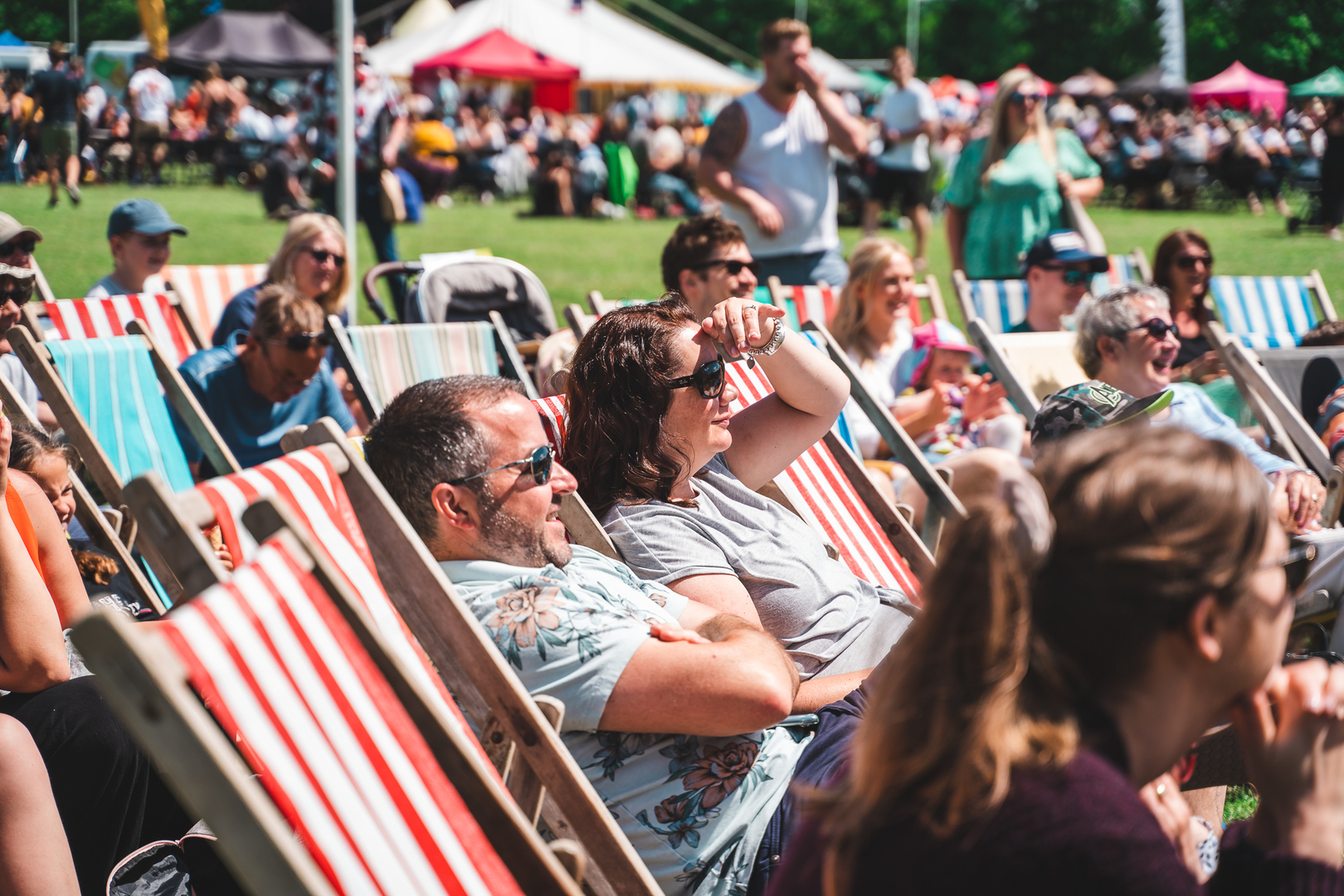 Heaton Park Food and Drink Festival - A Feast in t... 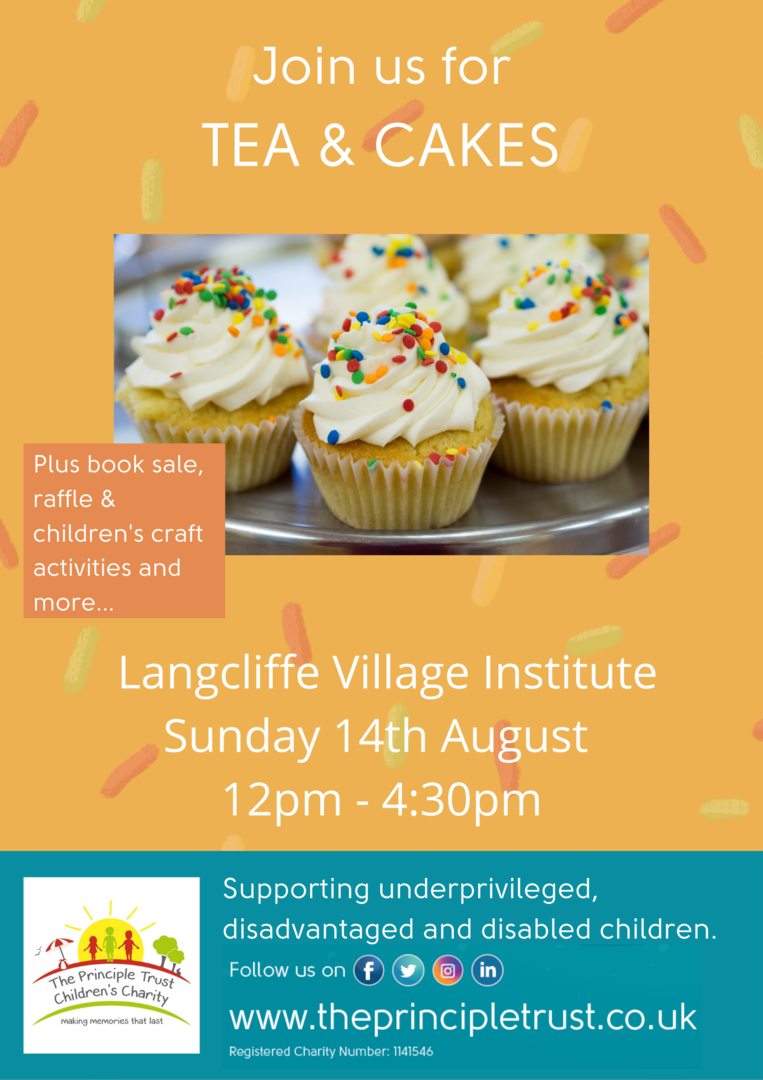 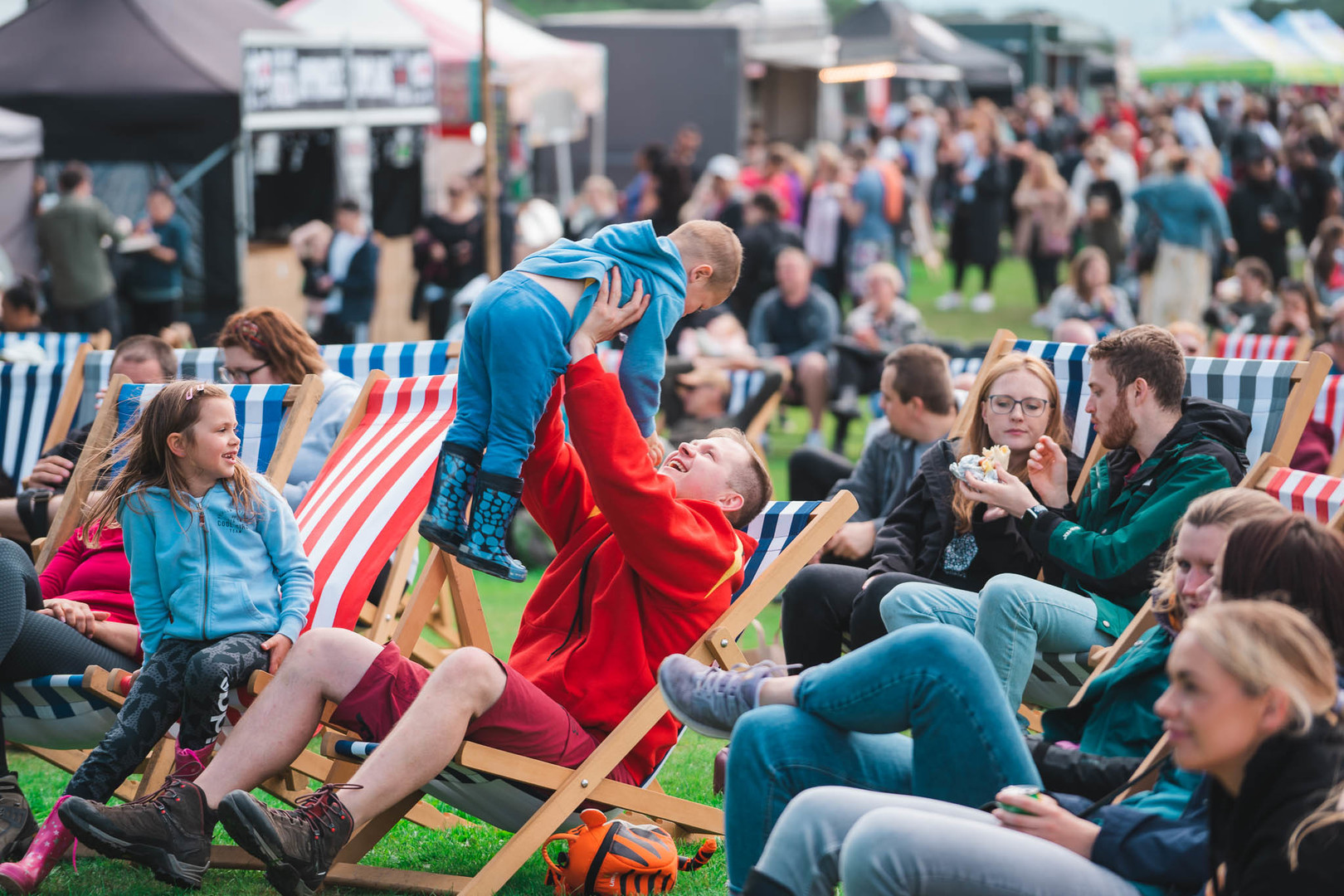 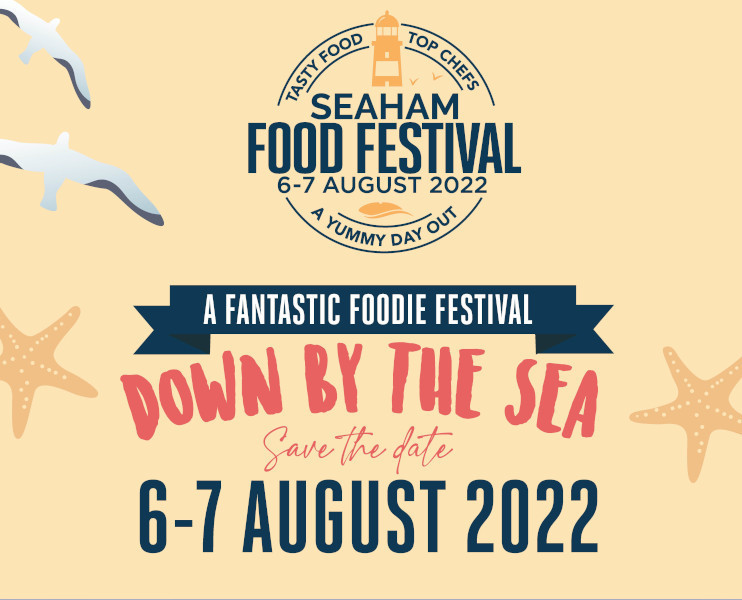 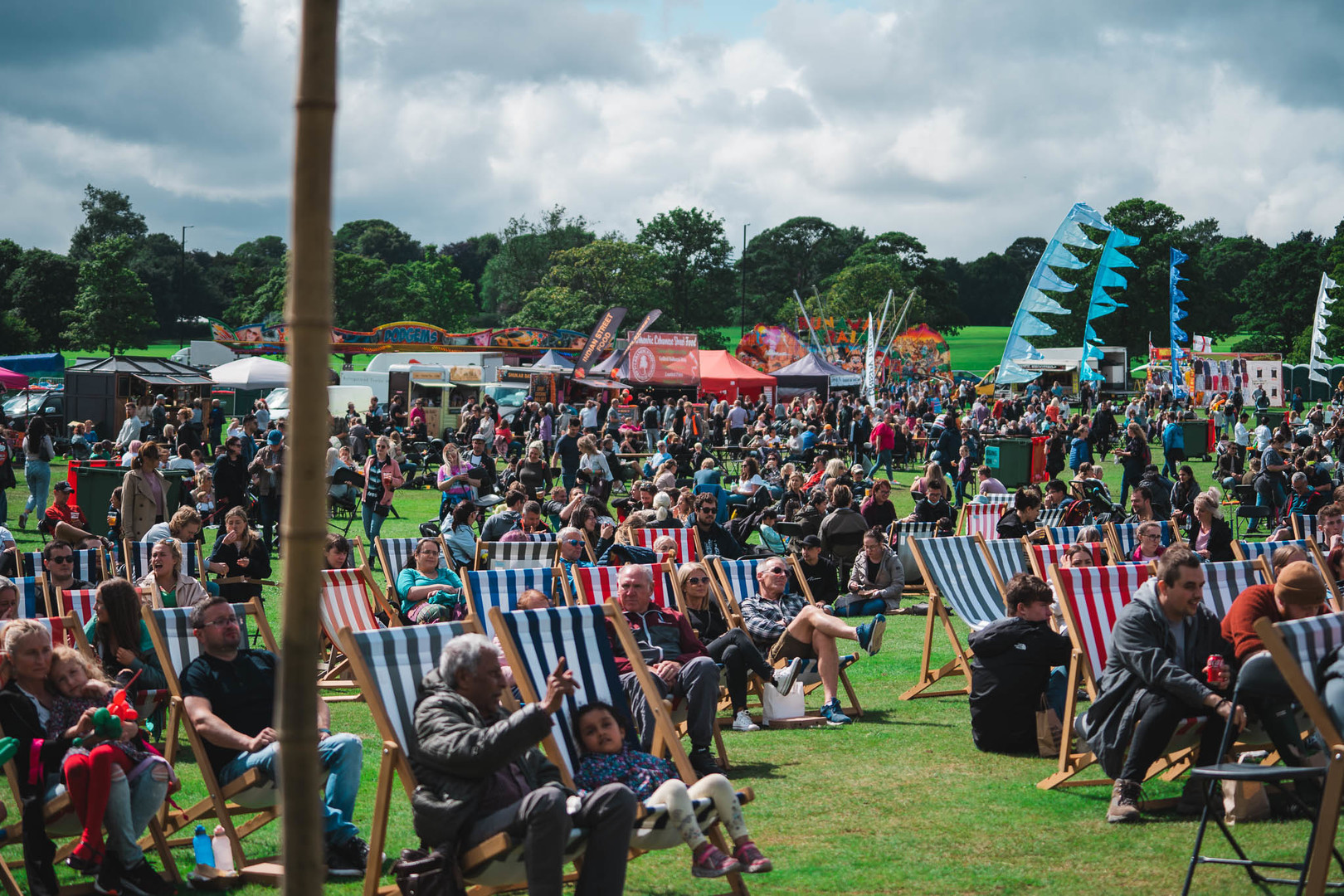