PLEASE NOTE: This performance was originally scheduled for October 28th. Due to restrictions surrounding our global fight against COVID-19, the performance will be scheduled for a future date to be announced. If you have tickets to the original performance date, we ask that you consider awaiting the results of our efforts to reschedule the performance as your tickets will still be valid for the future scheduled date. Please see Performance Updates for more information.The Legacy Rhythm and Blues RevueSix top musicians come together for a night of great rhythm and blues!John Sheard / Piano – Probably best known as music director for Stuart Mclean’s Vinyl Cafe from 1997-2016, Toronto’s John Sheard has released 8 solo piano recordings and continues to work with artists of all styles and mentor many young musicians. Since 1975, he has appeared on hundreds of recordings with artists such as Rita Macneil, Olivia Newton-John, Ian and Sylvia Tyson, Dan Hill, Rita Coolidge, Mary-Margaret O’Hara, Celine Dion, Matt Andersen, Danny Michel, and many, many more.  He has performed live with too many artists to count, including Rough Trade, Jackie Richardson, John McDermott, Owen Pallett, Suzie Vinnick, Dala, Jill Barber  and Art Garfunkel. . more

Jack deKeyzer/ Guitar – For 46 years or roughly a couple million miles , bluesman, guitarist, singer, song writer, Jack de Keyzer has been hitting the road, rail and air to bring his brand of guitar driven blues across Canada and around the globe. With 11 records, 1 DVD , 2 Junos and 7 Maple Blues Awards under his belt, de Keyzer delivers the goods wherever, whenever he performs. Playing over 100 shows a year, de Keyzer’s music is steeped in the Chicago blues, with a broad range of influences ranging from Detroit’s Motown, Muscle Shoals deep soul, Memphis’ rock and roll, Philadelphia’s funky soul jazz and London, England’s (where de Keyzer hails from) blues rock. more

Ken Whiteley / Guitar – Ken Whiteley is one of Canada’s most respected “roots” musicians. Drawing on his incredibly rich background in blues, gospel and folk styles, this 7 time Juno award nominee is always a wonderful addition to any festival or concert series. He has played at virtually every major folk festival in Canada and performed and recorded with such legends as Pete Seeger, John Hammond Jr., Tom Paxton, Blind John Davis, Stan Rogers, The Campbell Brothers, Guy Davis, Raffi, Linda Tillerey & the Cultural Heritage Choir and countless others. more

Roly Platt / Harmonica – Roly Platt has enjoyed a long and musically rewarding career as both a live and studio harmonica player in the Canadian scene for the past 40 years. He has had the pleasure of touring and recording with many greats in the business, including: Matt Minglewood, Dutch Mason, David Clayton-Thomas, Rita Chiarelli, Suzie Vinnick and Ronnie Hawkins. 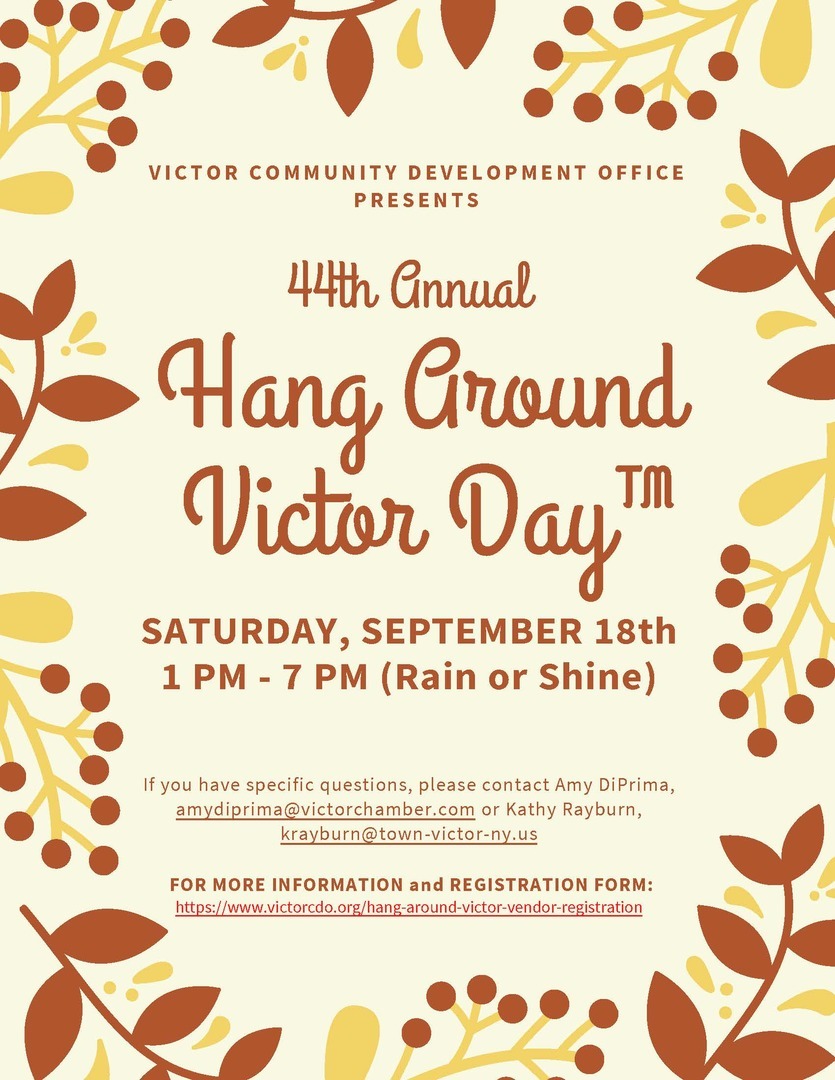