With more moves than a Rubik's Cube, the Legwarmers take the stage like it's prom night in a John Hughes movie, a very special episode of "Square Pegs" and the Monsters of Rock Tour-all at once. So remember: this ain't no half-assed cover band, this ain't no disco, this ain't no fooling around-it's the Legwarmers, the Ultimate 80s Tribute Band.

Summer Concert Series: At The Plaza... 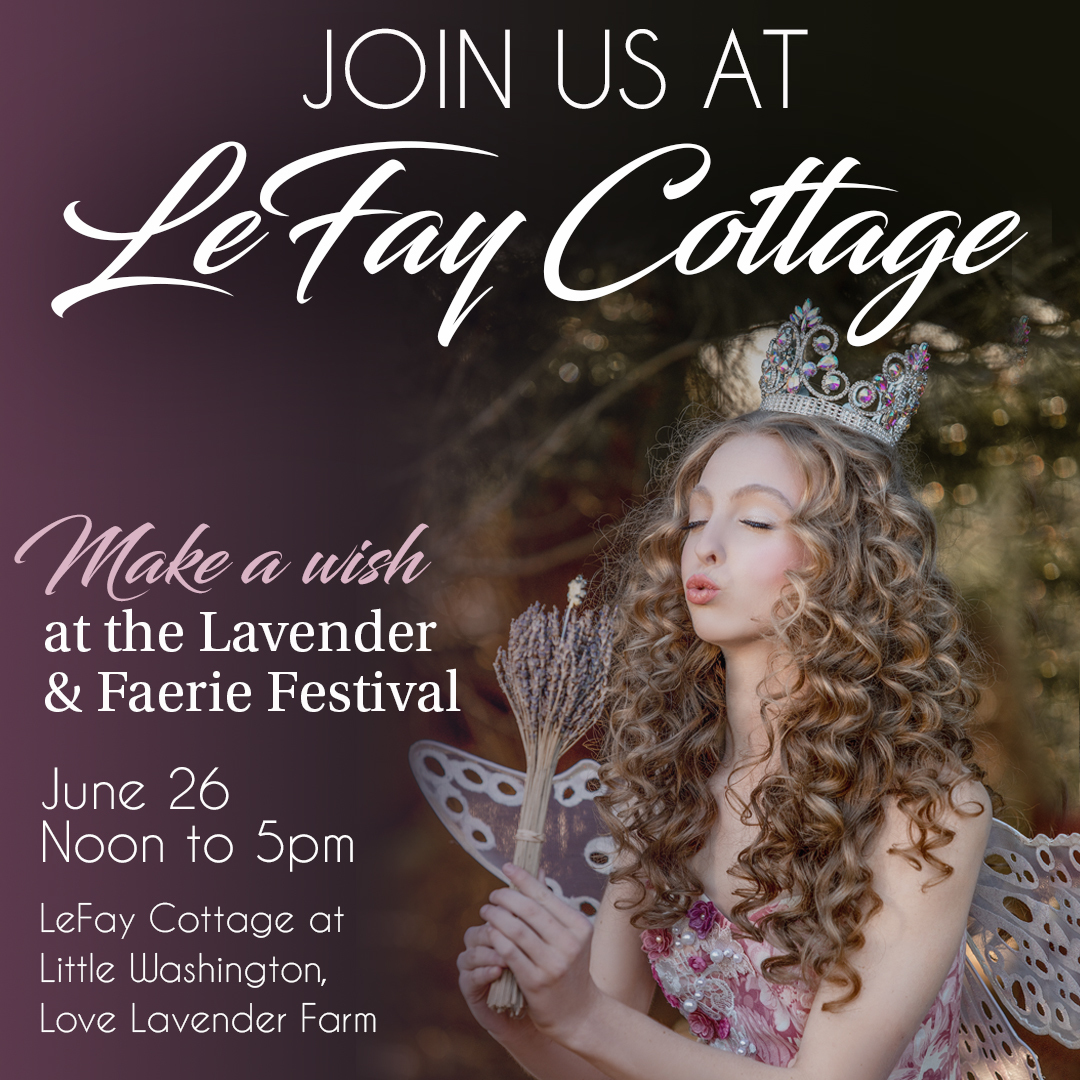 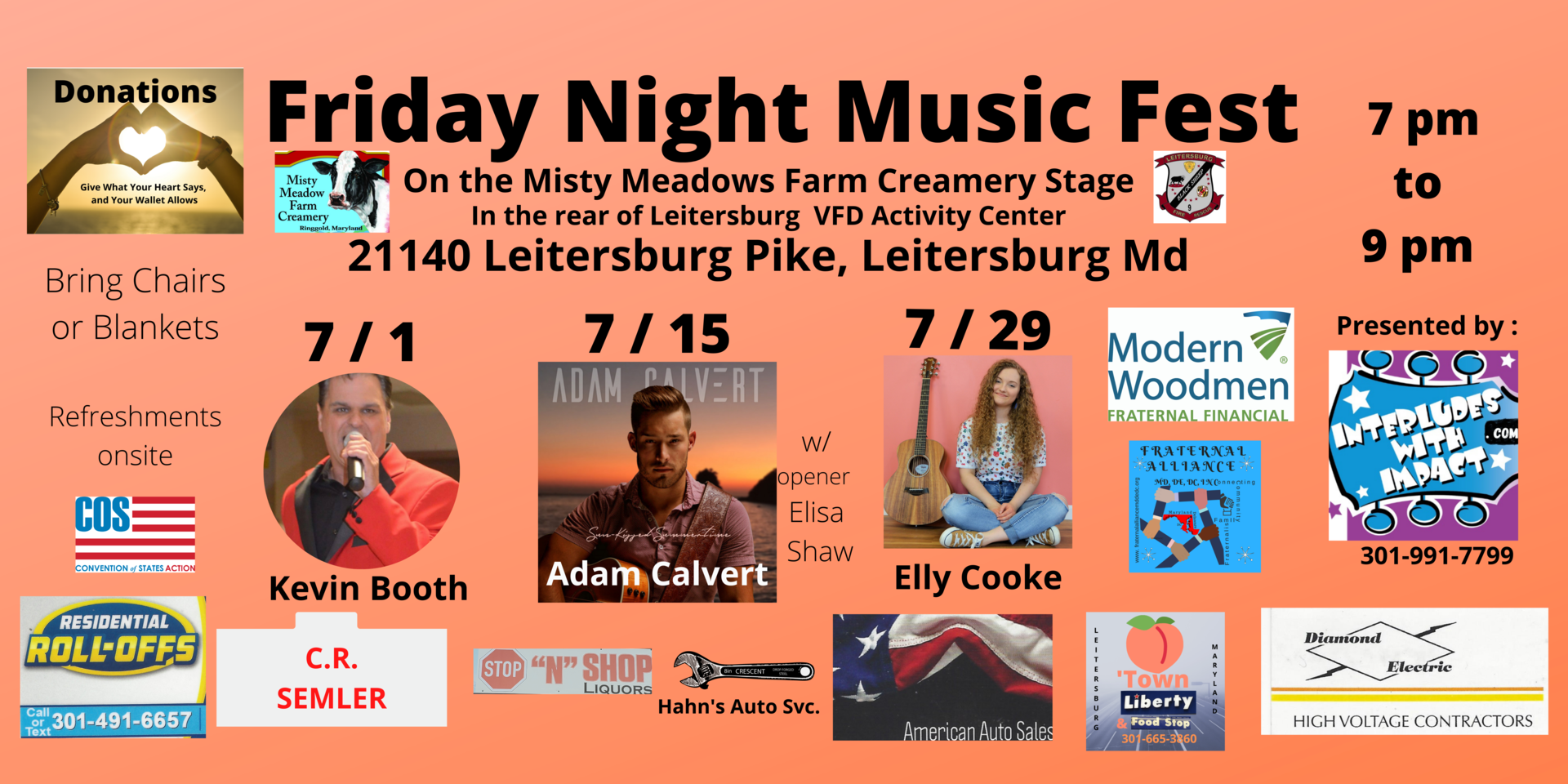 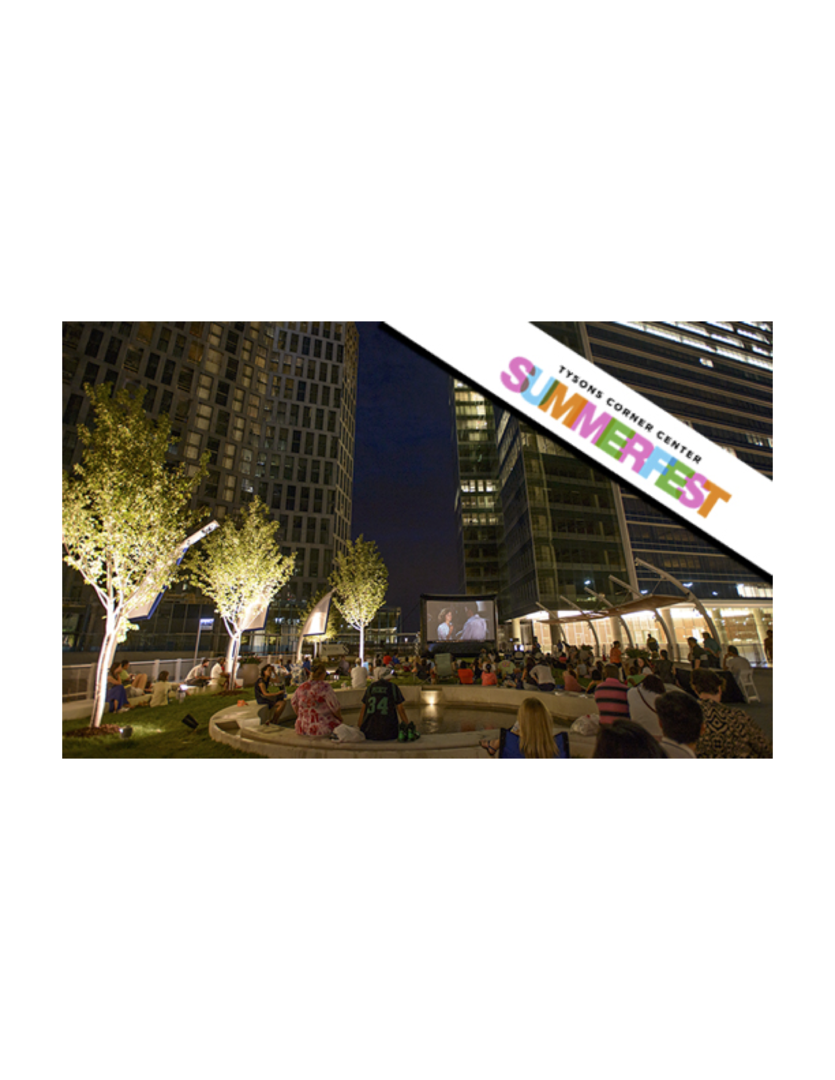