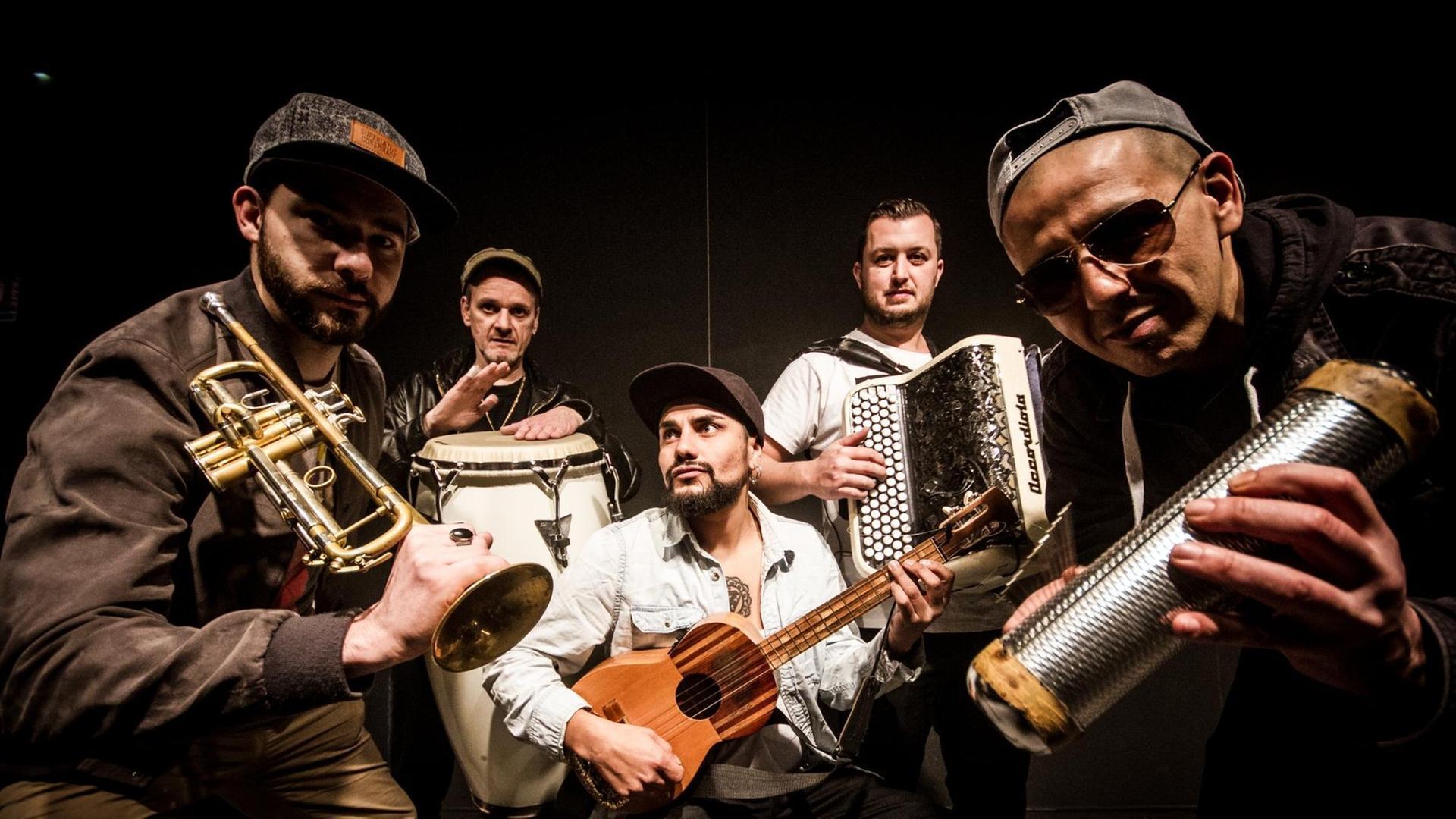 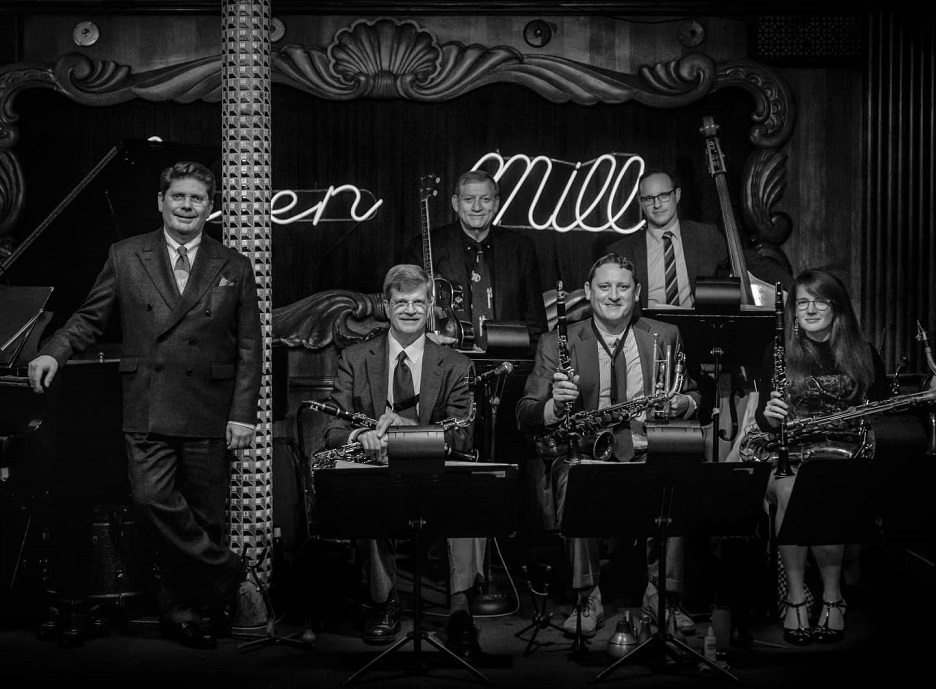 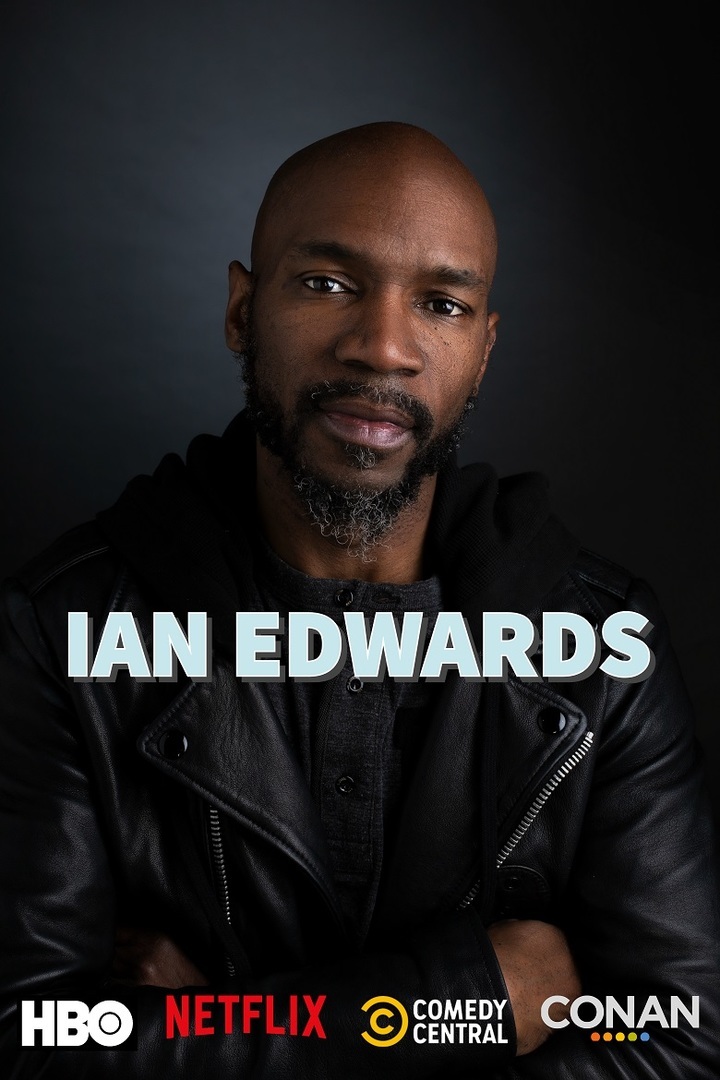 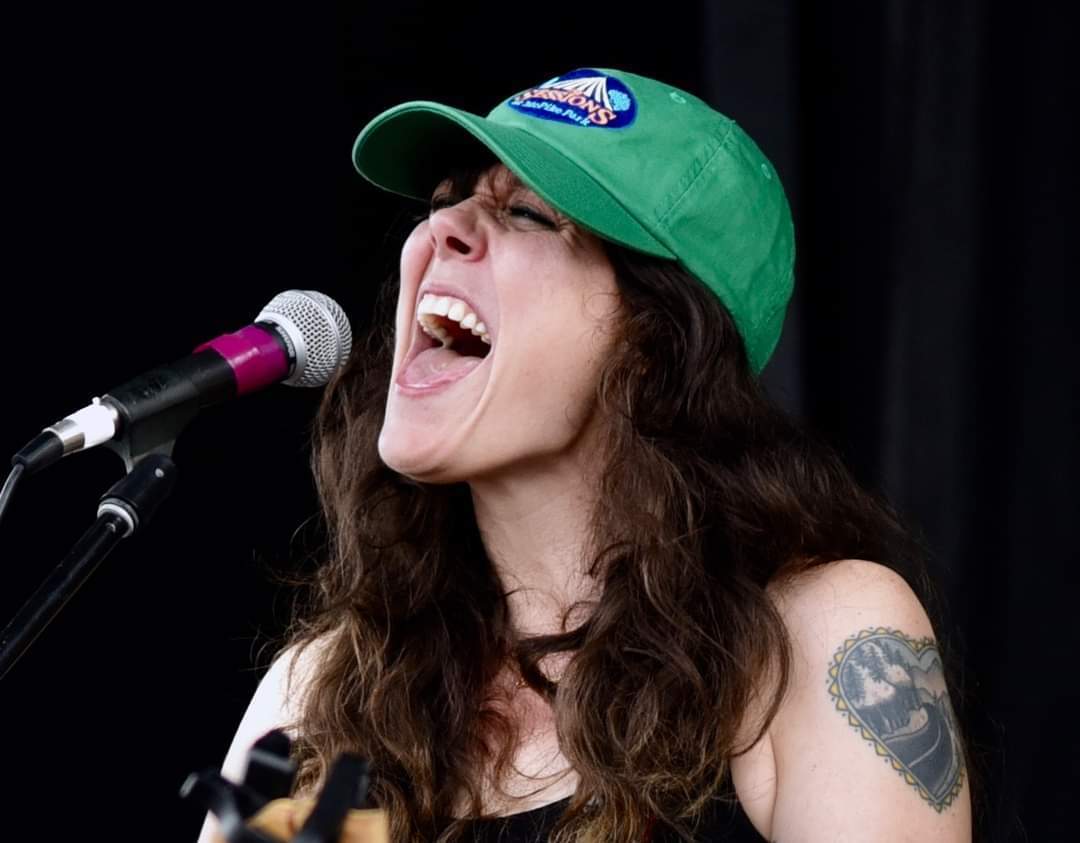 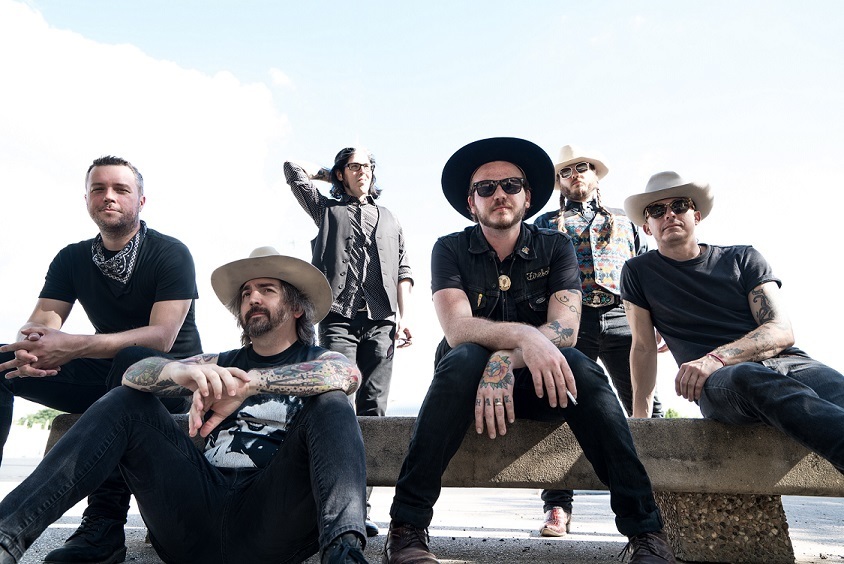 The Board of The Sessions at McPike Park has the seven Sessions at McPike Park pretty much arranged and on schedule 10 weeks in advance of our Friday, August 12th opening. We have three clusters of Sessions. The Pursuit of Happiness Weekend August 12-14 first; cluster #2 are The Biscuits and Gravy and Kiki's Fourth Righteous Sessions on August 18 and 19; The Beauty of the Beat and September Sunset Sessions are August 31 and September 1. The Pursuit of Happiness days have two loaded music stages (25 bands), 11 dance troupes including a folk ballet, “Enchanted”, put together with music by Elm Duo and Kanopy Dance choreographers and two nights of Madison Comedy Week's grand finales (Friday and Saturday 10-11pm). Highlights among the touring bands are Charly Lowry from the Lumbee Tribe of No. Carolina and BlatoZlato, a Bulgarian band based in New Orleans. Nathan and The Zydeco Cha Chas (Fri.) and Ruben Blades proteges, Making Movies (Sat.), originally from Panama are headliners. Chicago Stalwarts include Jon Langford; Joel Paterson's Jazz Quartet and The Chicago Cellar Boys both Green Mill regulars. Razia Said will front her band on the main stage (6/13) and Belgian cellist and Grammy nominee Helen Gilett from Belgium and New Orleans will play solo on Saturday and then with multi-talented Hunter Diamond on Sunday on the tented Chicory Stage that seats 300. “Sirena “by Leslie Damaso and Mr. Chair compellingly weaves the elements of myth, romance, and patriotism, and tells the story of a young mermaid who falls in love with the moon (Bulan), the forbidden romance responsible for the creation of the Philippine islands.  Sunday's main stage will be occupied primarily by our artist-in- residence and lots of performers with Afro-Caribbean roots. The Evening Sessions (5 to 10 pm): The Biscuits and Gravy Session (8/18) features the talented singer/songwriter Lilly Hiatt and her band from Nashville"Lately is by far the most immediate and accessible album Lilly Hiatt’s made, packed with Top 40-friendly hooks and choruses, it’s infectiously irresistible." - Folk Radio (UK) and the Vandoliers, a rocking roadhouse band from Dallas. The Mannish Boys open and should build an early appropriately rowdy crowd. We will also host MG&E's popular Electric Car Expo from 5 to 8pm on the Eastern flank of The Great Lawn. Kiki Schueler always loads in some great talent and her Fourth Righteous Session looks like it will be a winner again on Friday, August 19th. Split Single was recently seen holding the number 3 spot in a list of Chicago's favorite bands and lead Jason Narducy is an inventive musician/singer/songwriter and bass player in Bob Mould's band. Aaron Lee Tasjan is featured and a rising star from Nashville . He was a 2020 Grammy winner for Best American Roots Song: Diamond Studded Shoes. Aaron Scholz is the creative spark behind The Low Czars and they will fit right in leading off. The third pairing will be excellent and The Beauty of the Beat Session will feature every genre worthy of bending. Opening with the 13-piece Grupo Candela now under the guidance of Angela Puerta. Candela offers a diverse set of dance-oriented songs which includes salsa, merengue, cumbia, bachata, bomba, and plena. The People Brothers Band (PBB) is a staple of the Midwest’s vibrant music scene. Featuring some of the best vocalists and musicians in the region, the PBB have blossomed into a unique brand of Rhythm and Soul dedicated to uplifting the hearts and minds of its friends and fans. Two of the best bands to play at the Marquette Neighborhood festivals in the past were Chico Trujillo from Santiago, Chile at The Waterfont Festival and JT and The Saltimbanks from France twice at La Fete de Marquette. This year members of both bands are united as Sidi Wacho. In a cumbia, hip hop and balkan atmosphere, This crew is composed of two MC's, a trumpeter, an accordionist and a percussionist insolently mixes sounds and dialects and obviously that will fulfill their promised Balkan, Cumbia-Ska. Sounds like fun with a political edge. Molly Fish is the sultry vocalist with The Civil Engineers and her tight- as- a -drum band has a strong following. They can get Jazz-y and downright funky. The Cash Box Kings are bona fide blues royalty. Co-led by real-deal Chicago blues vocalist and songwriter Oscar Wilson and Madison, Wisconsin-based songwriter, harmonica giant and singer Joe Nosek, the band plays masterfully raw and unvarnished houserocking blues. Kenny “beady eyes” Smith is winning all sorts of well-deserved praise and awards. The Grammy award winning Lost Bayou Ramblers’ evolution as an innovative progressive band rooted in Cajun traditions continues to excite, challenge, and redefine both genre expectations as well as cultural preconceptions.Founded in 1999 by brothers Andre and Louis Michot, the last 5 years have brought LBR a feature on Jack White’s American Epic, score contributions to the Oscar nominated film Beasts of the South
Official Festival Website: https://go.evvnt.com/1203733-0 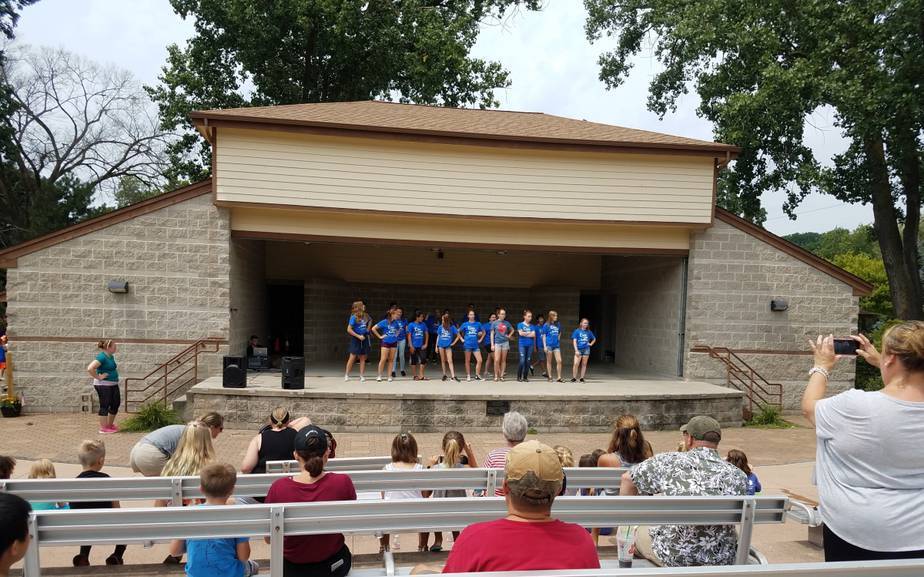 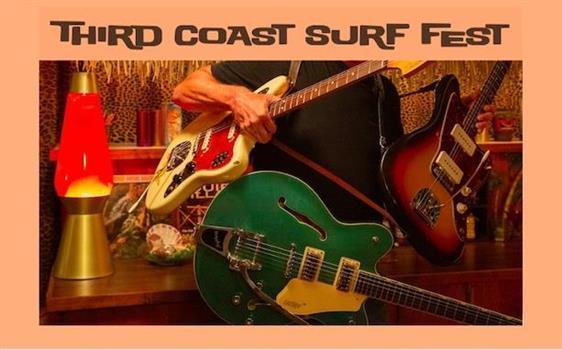 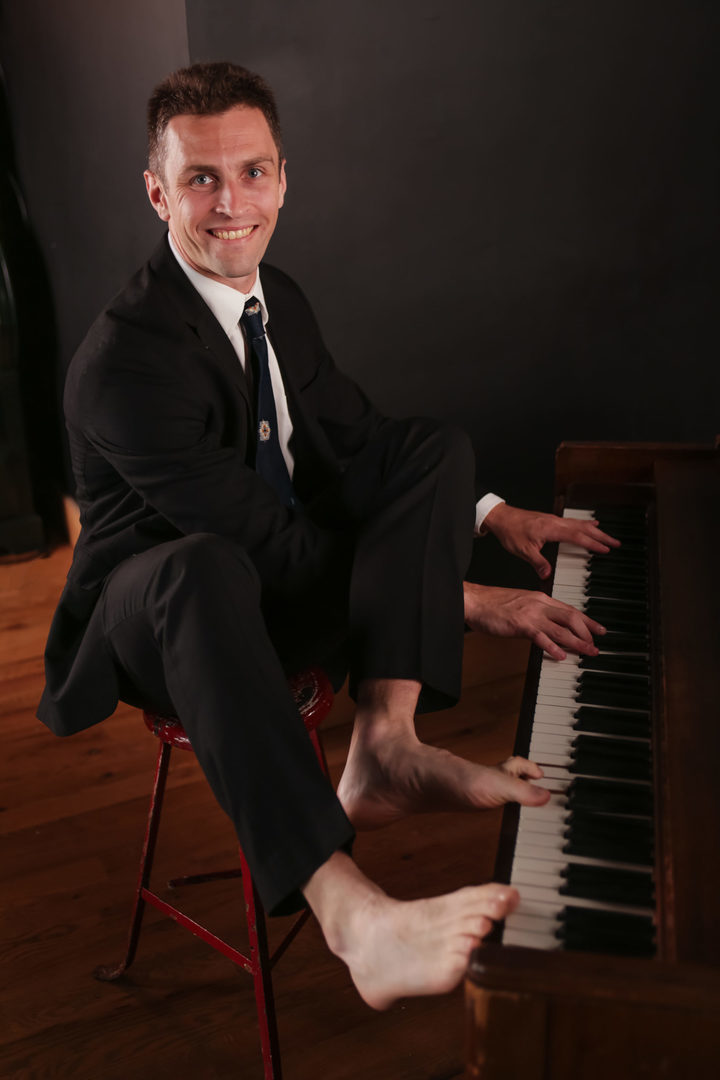