Festival Details - "The Wall and Beyond - The Exclusive Pink Floyd Experience in Surround Sound"...

Beyond The Wall is a select group of multi-talented world touring artists, along with a world class production team that have come together recreating the Moment Pink Floyd Delivered the World's First Surround Sound Concert!

This unique show will also take you on a journey through time and the endless creatives of Pink Floyd...You will revisit Pink Floyd live like never before with State-of-the-Art Surround Sound, LED Walls, Lasers and World Class Musicians.

"Sonic innovators don't come much bigger than Pink Floyd who not only re-imagined sound, but also changed how we take in live music. When the band performed the world's first-ever surround sound concert at London's Queen Elizabeth Hall on May 12th, 1967, the group would change how we consume live audio forever."

The collaboration and chemistry of this show will leave you Breathless!

(1967 - Roger Waters would later recall the show: "The sounds travelled around the hall in a sort of circle, giving the audience an eerie effect of being absolutely surrounded by this music.") 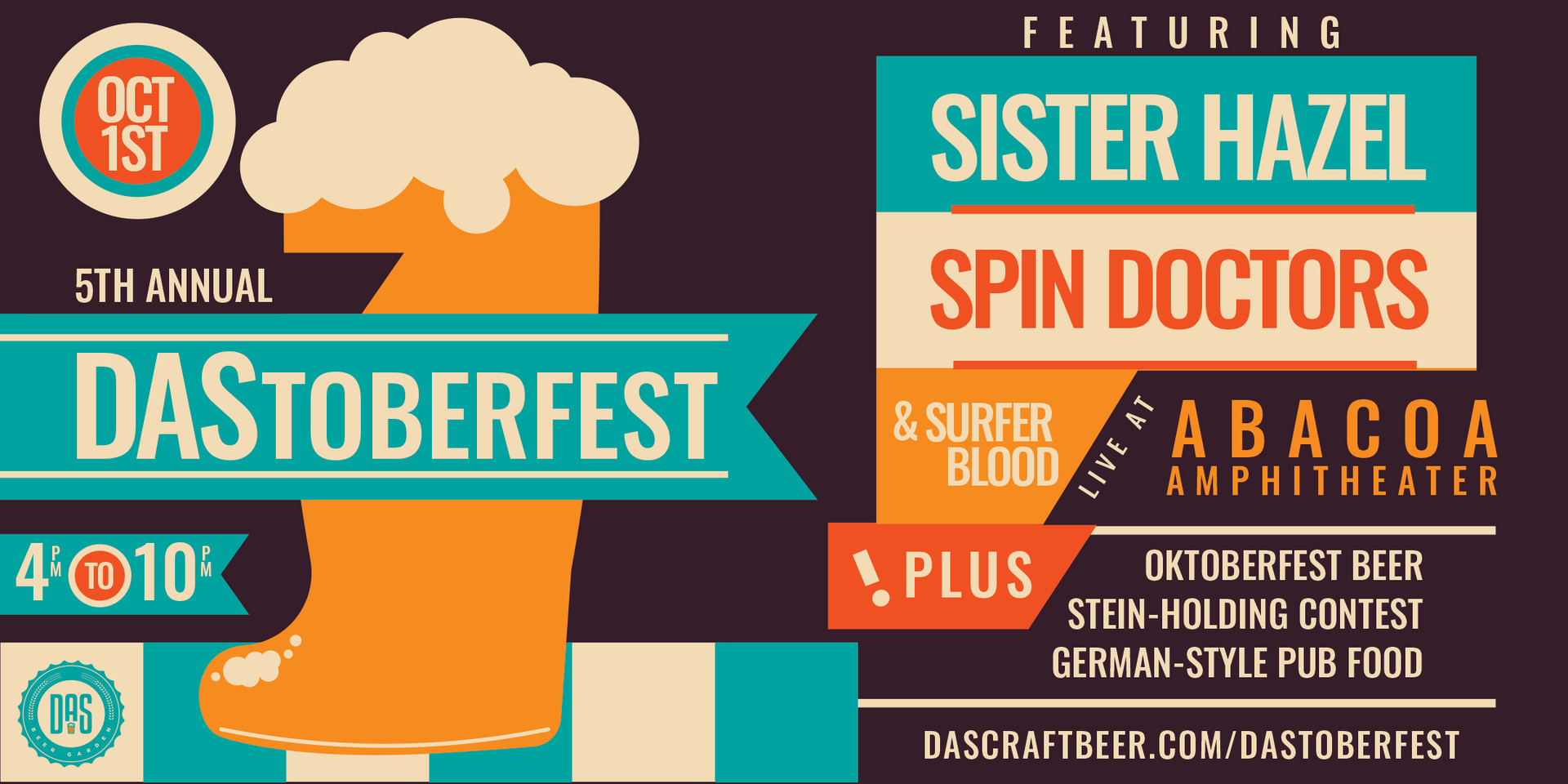 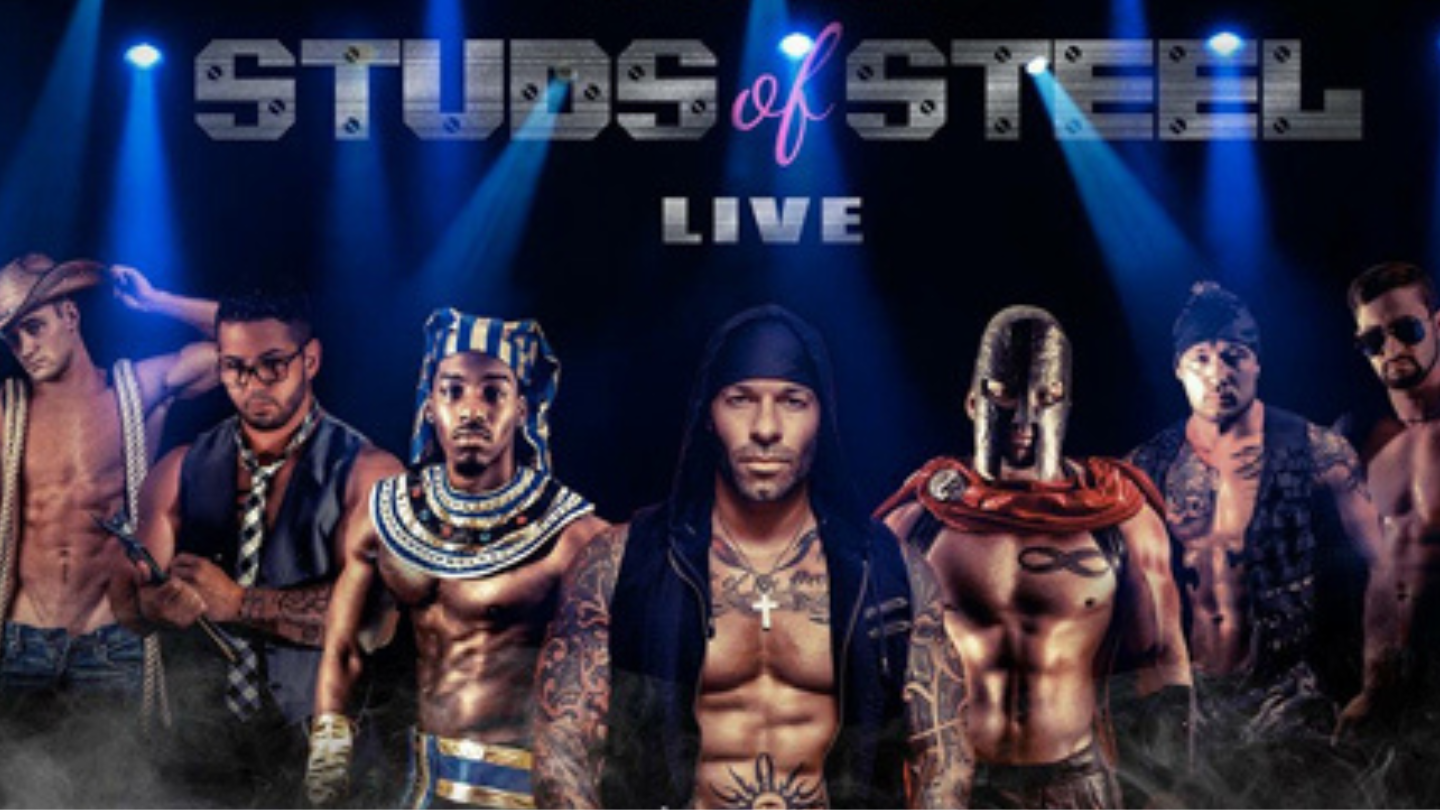