Mark Cortale Presents TORI SCOTT with Jesse Kissel at the piano. The Bette Midler of the New Millennium (Provincetown Magazine) is back at the Art House and she still hasnt learned from her mistakes! Known for her cabaret shows that take true stories from her life and turn them into musical celebrations, Tori Scott returns to PTown with her new show Tori Scott is Pickled!, a shameless musical journey with blackouts and belting. As she crawls deeper into her thirties, Tori has decided to examine her life, one martini at a time. Tori Scott is Pickled! will take you on a slurred autobiographical adventure of her biggest regrets, her most recent shame spirals, and her life surrounded by too many gay men. Pickled includes music from Lady Gaga, Madonna, Dolly Parton, and more! Directed by Seth Sklar Heyn Musical Direction and arrangement by Jesse Kissel "It's the sound of someone who's not afraid to show you just how human she is, while her super-human pipes blow you away." -- Broadway World Hailed as one of Time Out New York's Top 10 Cabaret Artists, Tori Scott is thrilled to bring her show to Provincetown with Jesse Kissel on piano. This "soul-baring singer and sharp comedian" (Huffington Post) will take you on a shameless celebration of poor life choices through slurred autobiographical stories and brassy songs ranging from Judy Garland to Miley Cyrus. Tori Scott is a New York based singer, actress, and comedian. She has performed her solo shows at Joes Pub, 54 Below, the Laurie Beechman, the Metropolitan Room, and every gay bar in New York City. As an actress, she has performed alongside Alice Ripley in the reading of the new musical The Girl with Polka Dot Eyes and performed opposite Linda Lavin, Leslie Uggams and Stephanie J. Block in the Symphony Space tribute to Sheldon Harnick and Fiddler on the Roof. On television, she's counted to 20 as a singing garbage woman on Sesame Street and dubbed the vocals of a singing hooker on HBO's "Cathouse: The Musical." She was awarded the 2015 Best of the Loop award for her one woman show I'll Regret This Tomorrow at the Out of Loop Theatre Festival at the WaterTower Theatre in Dallas, TX. She is a graduate of The Boston Conservatory.

KRISTIN CHENOWETH - For The Girls...

KRISTIN CHENOWETH - For The Girls... 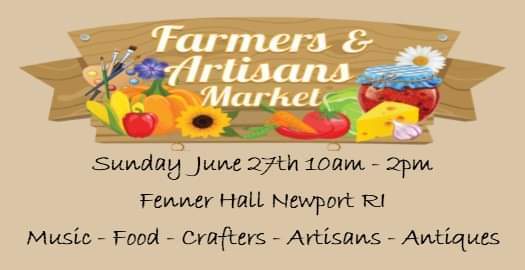